Kohli is yet to lead RCB to the IPL title. 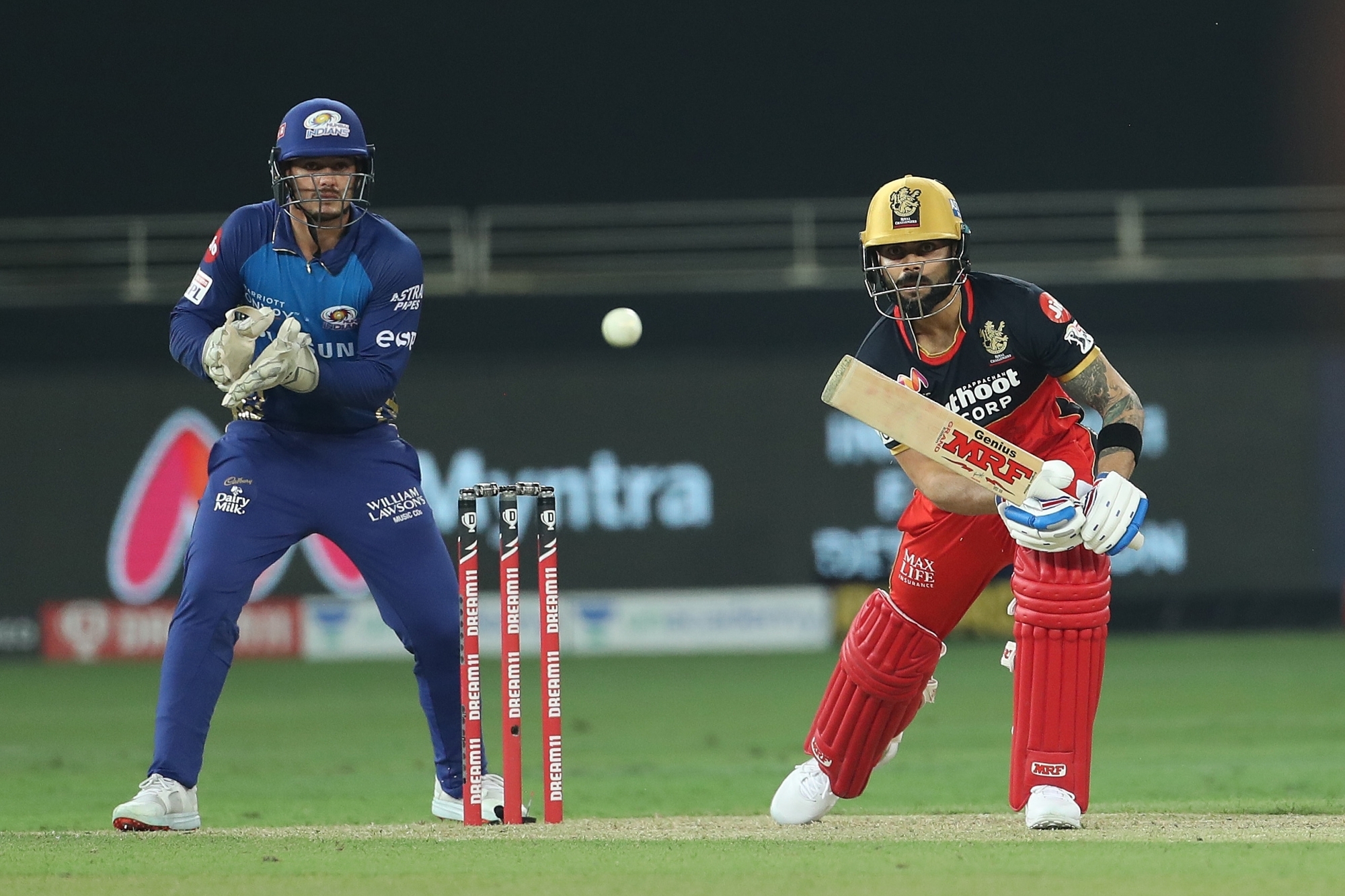 Earlier this month, Royal Challengers Bangalore (RCB) got knocked out of the IPL 2020, courtesy a six-wicket loss to Sunrisers Hyderabad (SRH) in the Eliminator.

After the match, former India opener Gautam Gambhir opined that it’s high time RCB remove Kohli as a captain since he has failed to deliver despite being at the helm of affairs for eight years.

On the other hand, Gambhir’s long-time Delhi and India teammate Virender Sehwag said Kohli is a fine captain who is being let down by an unbalanced team and that sacking him is not going to solve the team’s woes.

Recently, RCB’s Parthiv Patel was asked about Kohli’s captaincy and the former stated that the latter shouldn’t be held accountable for team’s loss.

“He is very attacking player himself. He likes to get on with it. I thought he was slightly defensive in taking those decisions as a captain. Other than that, he has been a very successful India captain, no doubt about it. But if you look around RCB’s records in eight years, it is obviously been a long, long time,” Parthiv told cricket.com.

“I am sitting at this point of time neither in Sehwag’s shoes (Backing Kohli to continue as captain) nor in Gautam Gambhir’s shoes (replace Kohli as captain). The franchise should decide on it. I don’t think as players, we have anything to say about it.”

Virat Kohli’s record as an Indian captain is decent, but when it comes to the IPL, he has led the team to final just once in 2016.

Parthiv, however, feels that blaming the captain alone is unfair.

“I personally felt that we had a team that could win the tournament. Everyone in the camp felt it. We had all the bases covered. Sometimes the playoff games just don’t go your way. Scoring 130 in a playoff game, we came very close. I thought we fought really hard. But as I said, you can’t just blame the captain. There are a lot of other things as well – there is director of cricket, there is head coach – there are a lot of other things involved in it. To blame the captain is also not true,” the wicketkeeper-batsman said. 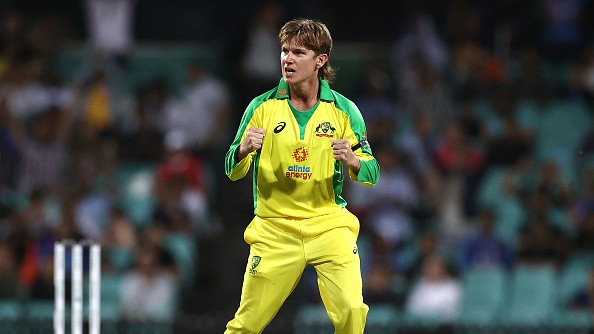 AUS v IND 2020-21: "Something definitely has to be done about it", says Zampa on slow over-rates 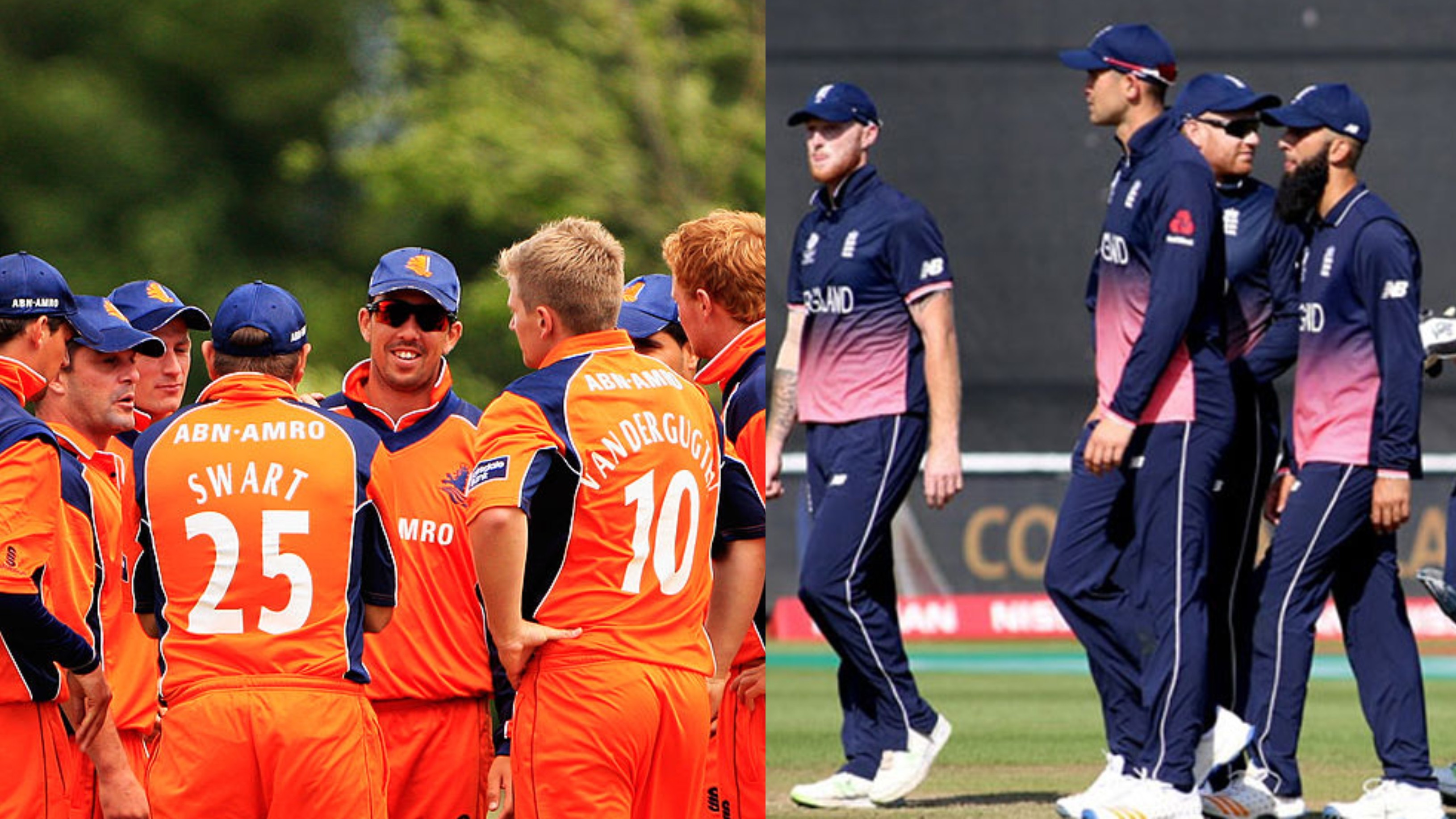 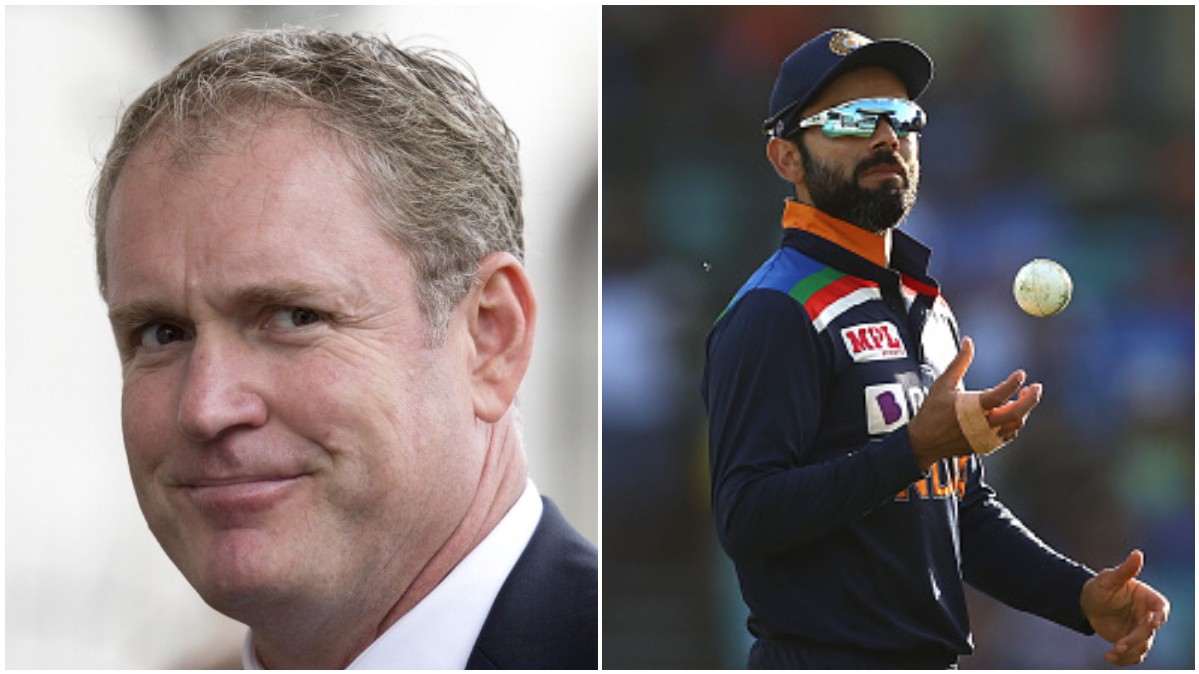 AUS v IND 2020-21: "Virat Kohli himself might have to bowl few of his mediums," says Tom Moody