Here are best players from the rest of IPL franchises coming together to take on 5-time champs MI. Mumbai Indians (MI) dominated the entire Indian Premier League season 13 (IPL 2020) on their way to their fifth IPL title. This was also the first time they defended their title as well, becoming only the second team to do so after Chennai Super Kings in 2010 and 2011.

It was a meticulous execution of plans from the Rohit Sharma-led MI team, which has the likes of Kieron Pollard, Zaheer Khan, Mahela Jayawardena, and Shane Bond, apart from Praveen Amre, and Rahul Sanghvi part of the think tank. MI was the first team to qualify for the playoffs and the first to make it into the finals.

Mumbai Indians defeated Delhi Capitals four times in the tournament and all other teams atleast once in the tournament showing their dominance and at times the team looked invincible. If the top order didn’t work, they had a robust middle order to take care of the run making. Fast bowlers combined well with the spinners to make sure the opposition batsmen didn’t score easy runs.

All the other teams found no answer to Mumbai Indians, but still, TEAM COC tries to find a combination of stars from the rest of the teams, that can give a run for their money in what can be a mouth-watering contest in real.

You need some capable batsmen to counter the threat of James Pattinson, Nathan Coulter-Nile, Jasprit Bumrah, and Trent Boult at the start with the new ball and hence KL Rahul and Shikhar Dhawan, the top two run-scorers will open the batting for the All-Stars IPL XI. Both the batsmen scored tonnes of runs with Rahul topping the charts with 670 runs and Dhawan not far behind with 618 runs. They have three centuries in IPL 2020 between them and the experience of taking the fight to the bowlers.

Then you will see the likes of Shreyas Iyer and Mayank Agarwal completing the top order. Iyer made 519 runs, while Agarwal made 424 runs, with a century to his name. Mayank provides the ability to continue the assault in the first half even after the end of the powerplay overs.

Iyer was a capable and aggressive captain, taking DC to their first-ever IPL final and hence will also lead the All-Stars IPL XI. Both of them are capable of hitting both pacers and spinner with equal disdain and brutality with De Villiers bringing in the 360-degree mode of hitting into the play.

Spinners were once considered sacrificial lambs in T20 cricket, but have turned the opinions 180 degrees with teams even employing three spinners at times on helpful pitches.

For our All-Stars IPL XI, we have chosen Rashid Khan and Yuzvendra Chahal as the spinners. Though both are leg-spinners, they are completely different bowlers in their execution. While Chahal is the classic spinner, who entices the batsmen to make faults with classic guile of flight and spin; Rashid relies heavily on speed and googlies, giving batsmen no time to gauge which ball is he going to bowl. Both had success in IPL 2020 with Chahal taking 21 wickets and Rashid pocketing 20 wickets at an economy of just 5.37.

The primary weapons of any cricket team are its pacers and you need good fast bowlers to counter the likes of MI batsmen such as Quinton de Kock, Suryakumar Yadav, Ishan Kishan, Kieron Pollard, and the Pandya brothers.  Though Rohit’s blade was mostly quiet in the IPL 13, he still played a huge role in the playoffs and the finals.

To deal with this menacing MI batting lineup, we have chosen Kagiso Rabada, Mohammad Shami, and Jofra Archer as the main artifacts of the destruction of this All-Stars IPL XI.

Rabada ended up with the Purple Cap for most wickets, as he scalped 30 victims in the IPL 2020. He bowled with pace and even swung the ball at times, and used his yorker with abundance in death overs, powering Delhi Capitals into their maiden IPL final. 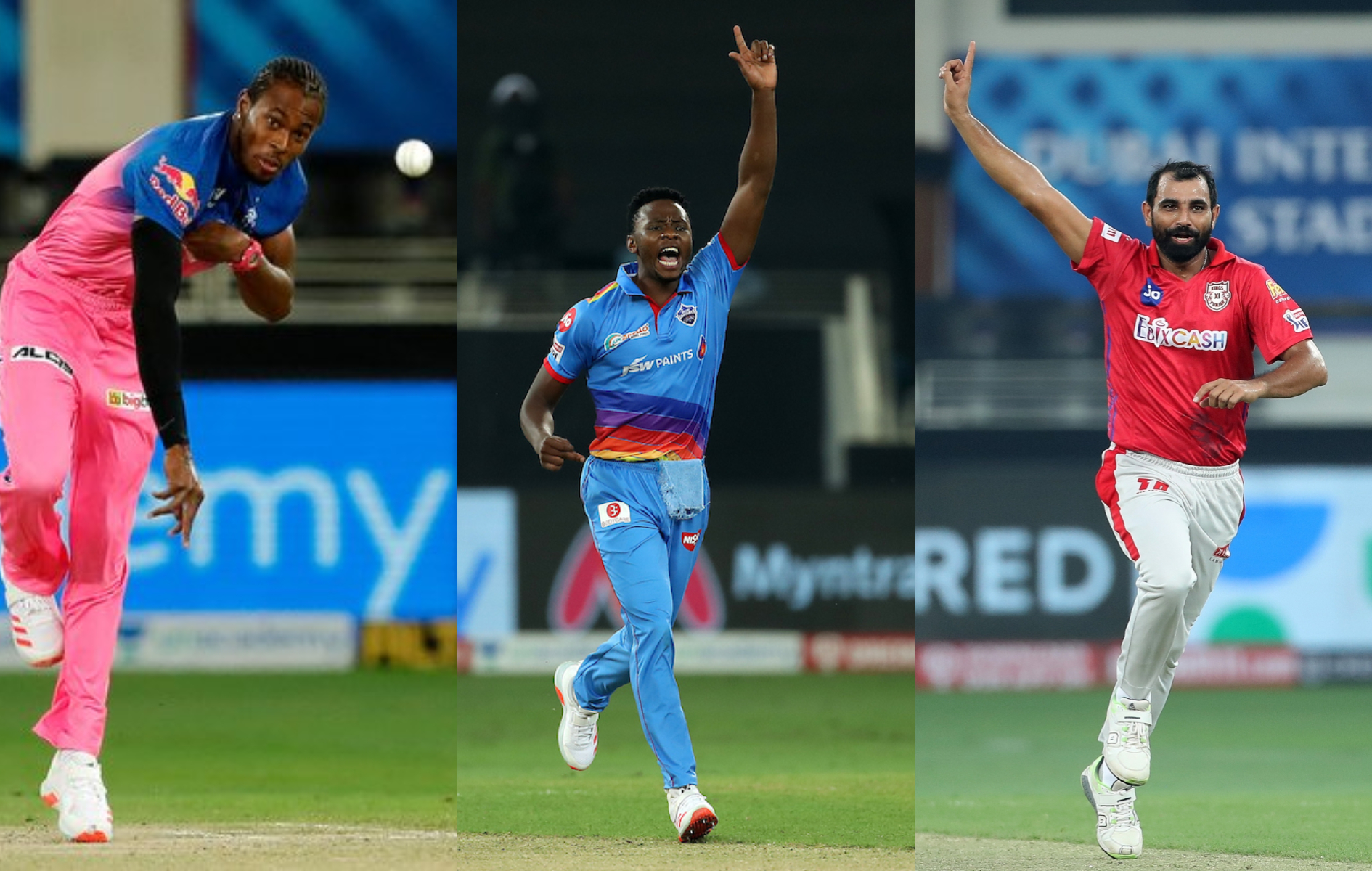 Mohammad Shami was the lone performer in Kings XI Punjab’s pace unit, picking 20 wickets with an IPL career-best figures of 3/15. He bowled terrific yorkers and MI had a taste of his ability with yorkers as he defended 5 runs in the super over against Rohit and De Kock to give KXIP a chance to pocket 2 points.

Jofra Archer was rightly named the Most Valuable Player (MVP) of the IPL 2020, as he picked 20 wickets in the tournament at an economy of 6.55, which is amazing for a pacer in this format. He also bowled like wind and his death overs bowling was a blueprint for other bowlers to follow.

IPL 2020: Most Valuable Player (MVP) from each franchise

He also bowled 175 dot balls in the tournament, meaning that batsmen knew how good he was and opted to play out his 4 overs rather than trying to take him on and sustain huge damage in terms of wickets.

This All-Stars IPL XI is pretty much the best of the rest to take on perhaps the most dominant T20 teams in the world in Mumbai Indians when it comes to winning titles. 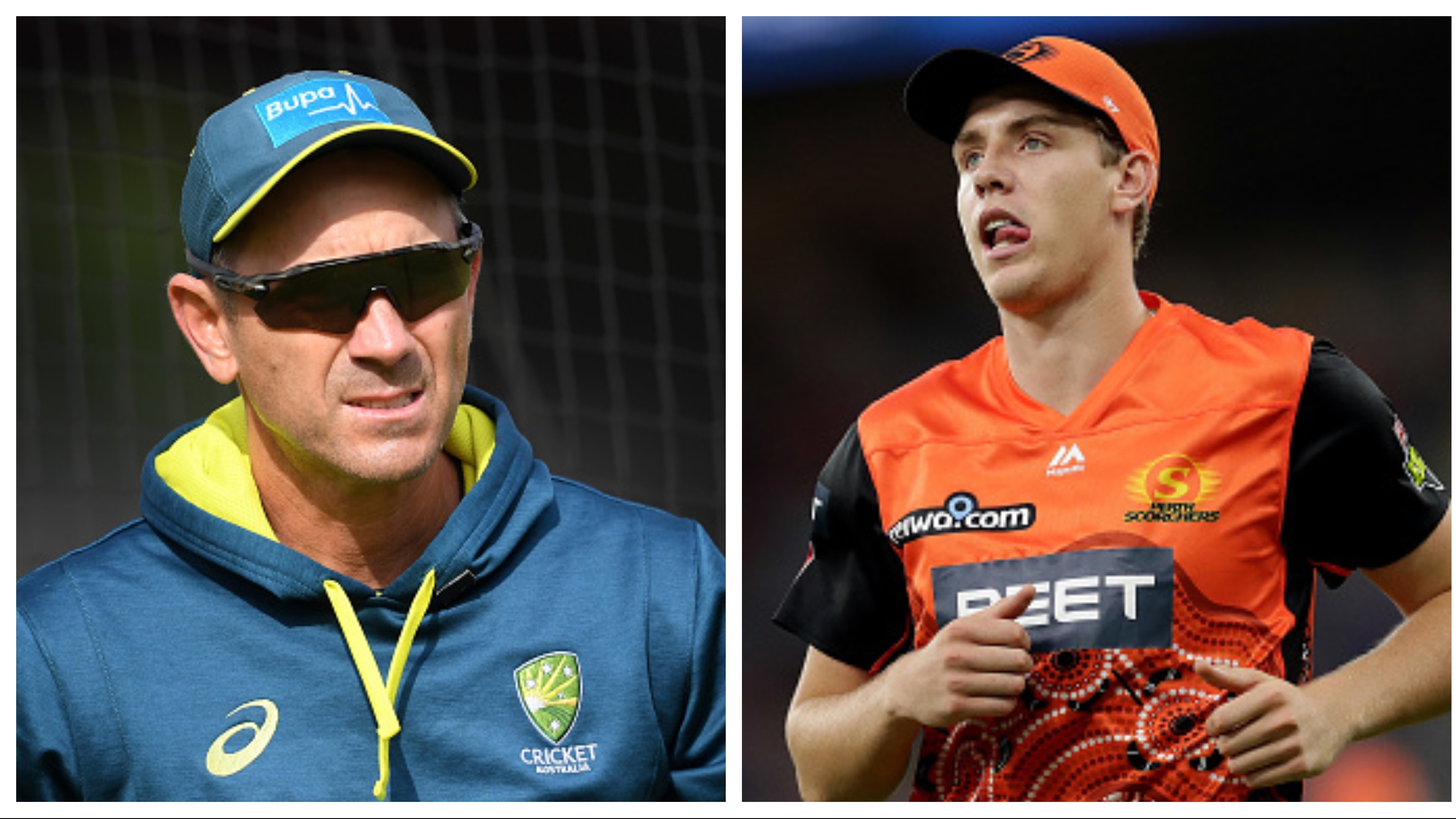