IPL: Two foreign players that each franchise might retain before 2021 IPL auction

The 2021 IPL auction is rumored to be a mega-auction with a new franchise being added to the mix. 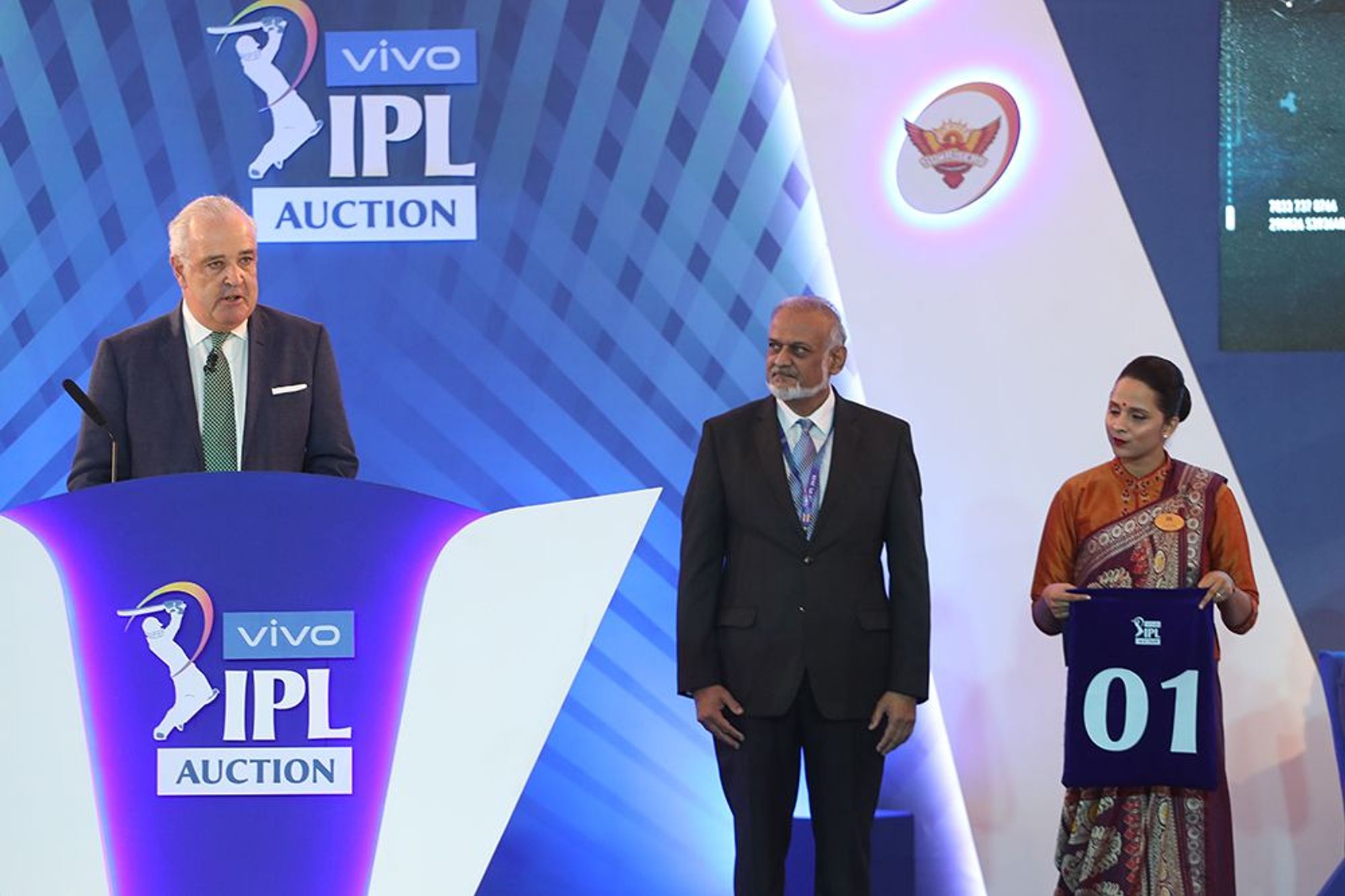 The IPL 2021 auction is expected to be a big one given that the BCCI is aiming to add one more new franchise into the mix. This means each of the franchises might be required to retain only a few players.

This also means that the franchises might be needed to find the most valuable players- both Indian and overseas- in order to keep and the rest of the players will go into the auction pool once again. Though nothing has been confirmed yet, there might be the right-to-match (RTM) cards available, though the exact number of such cards are yet to be unveiled.

These cards enable a franchise to get back a player at the price which some other franchise had bid for him. This is mostly used for overseas players, given that they are expensive to retain.

Overseas players demand a premium price, but still, franchises may opt to retain a few players and today TEAM COC looks at which foreign players each of the franchises might retain before the 2021 IPL auction. 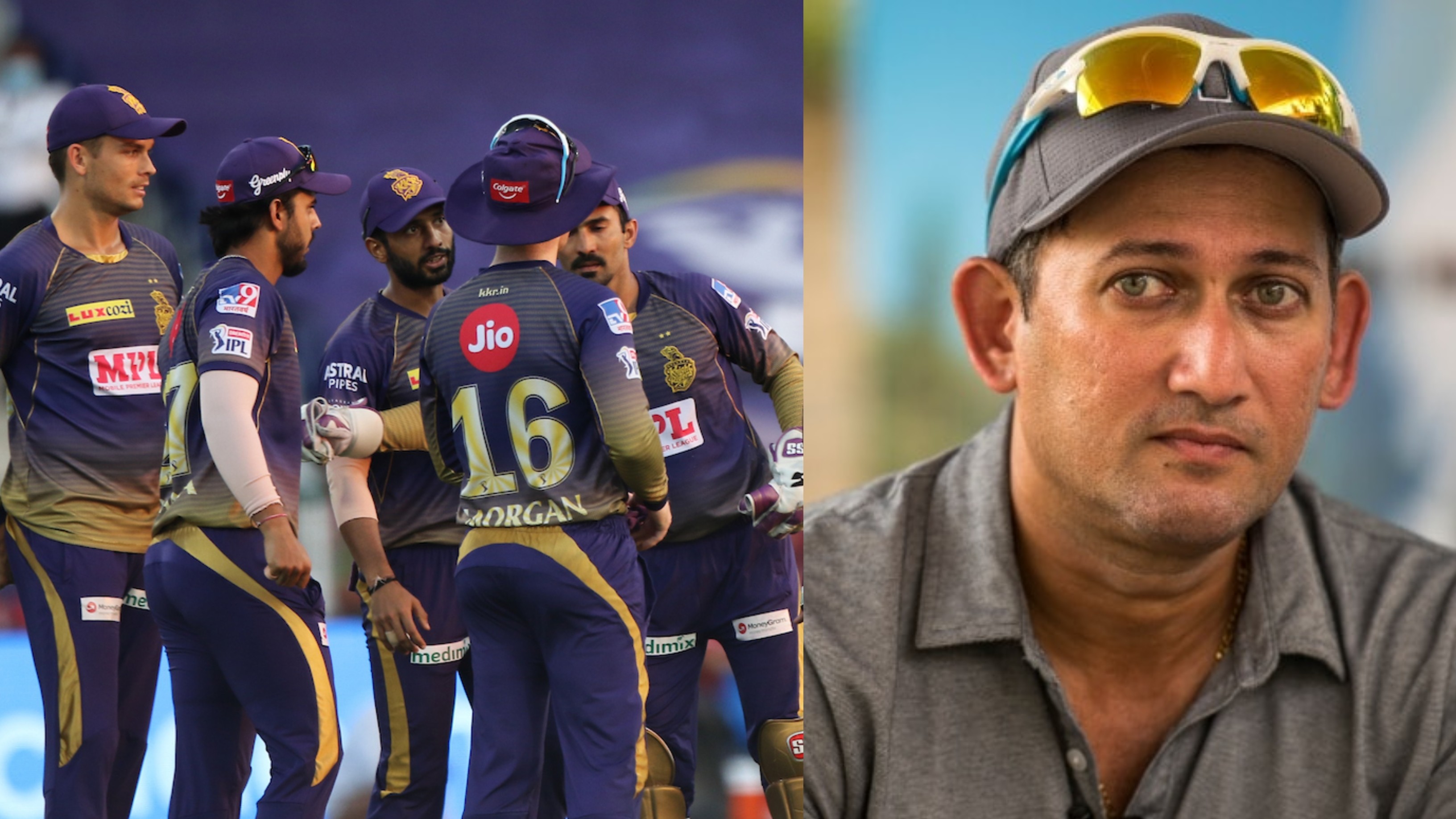 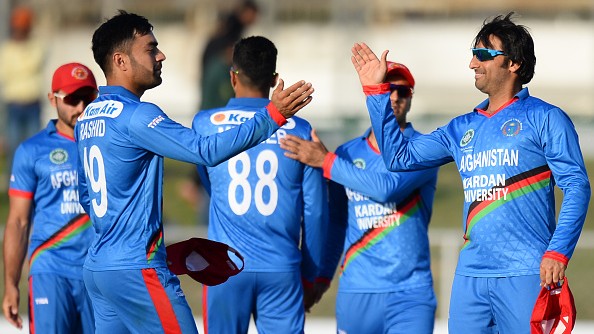 Afghanistan to host Ireland for 3 ODIs in January 2021 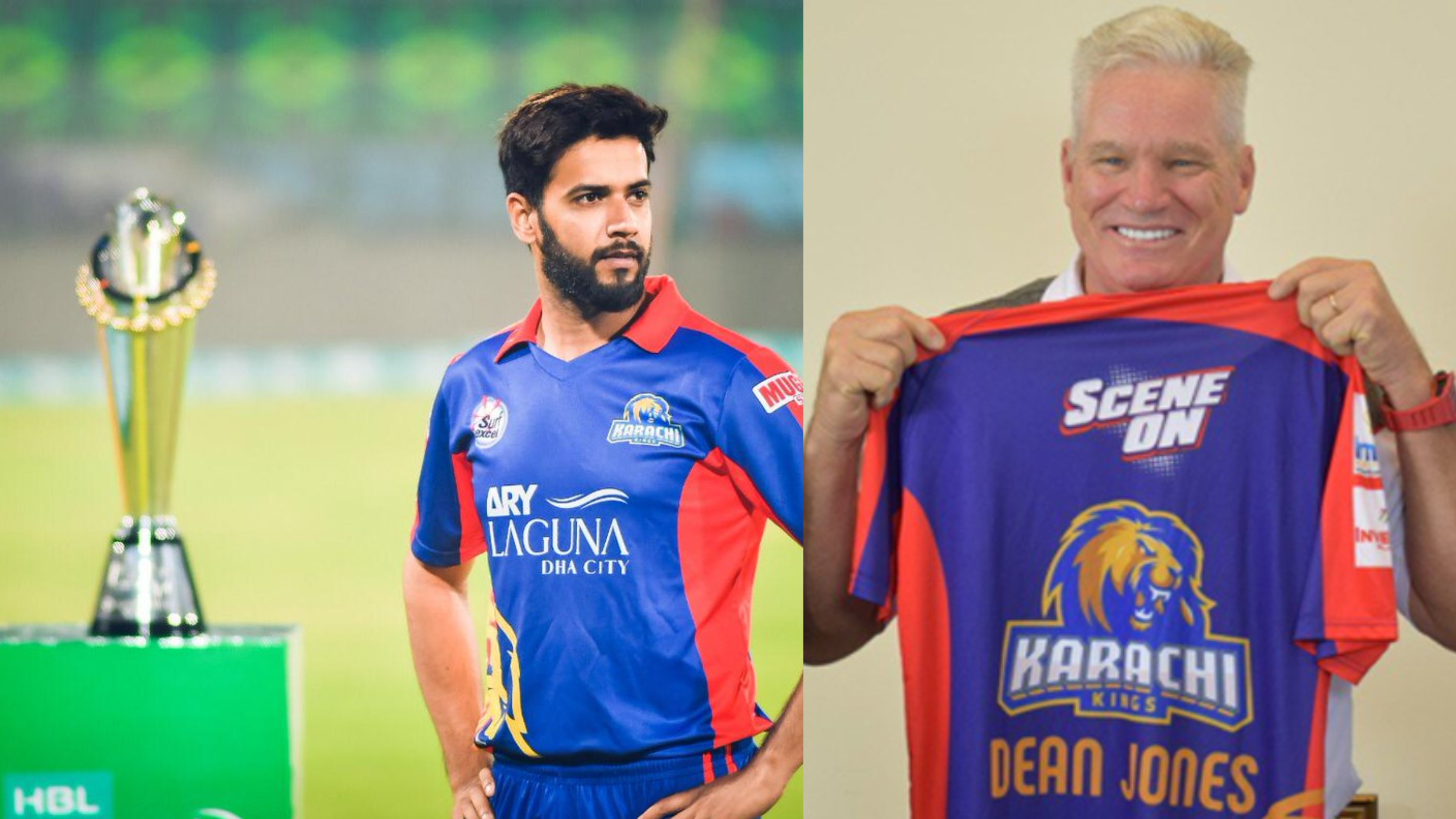