Krunal was stopped at the Mumbai airport by the Directorate of Revenue Intelligence. 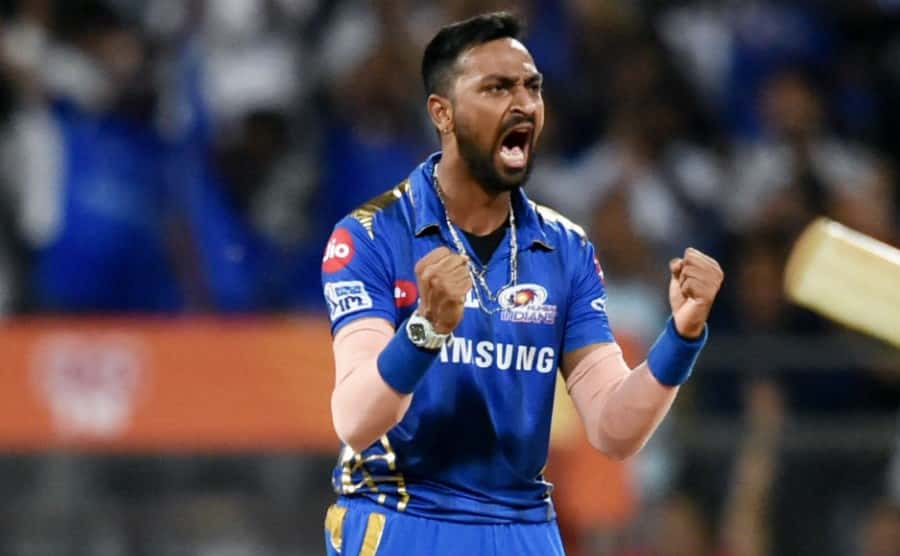 On his return to India after the IPL 2020 triumph with Mumbai Indians (MI), all-rounder Krunal Pandya was stopped and questioned at the Mumbai airport by the Directorate of Revenue Intelligence (DRI) for allegedly trying to bring in undisclosed gold jewellery and other valuables.

Sources in the know of development told The Indian Express that Krunal was stopped on the basis of a tip-off and found to allegedly have in possession two diamond-studded Audemars Piguet and two Rolex models that were not declared to Customs.

According to the report, the total worth of the watches is estimated to be about Rs 1 Crore.

The sources also confirmed that Krunal was questioned for nearly three hours, after the team arrived around 4.30 pm on a chartered flight, and allowed to leave after the watches were seized.

“The case and the watches have been handed over to the Customs unit at the Mumbai airport. The player will have to pay the duty and a fine if he wishes to take possession of the watches,” sources said.

Krunal Pandya played a key role in MI’s triumphant IPL 2020 campaign. He scored 109 runs while batting in the lower order and took 6 wickets in the tournament. 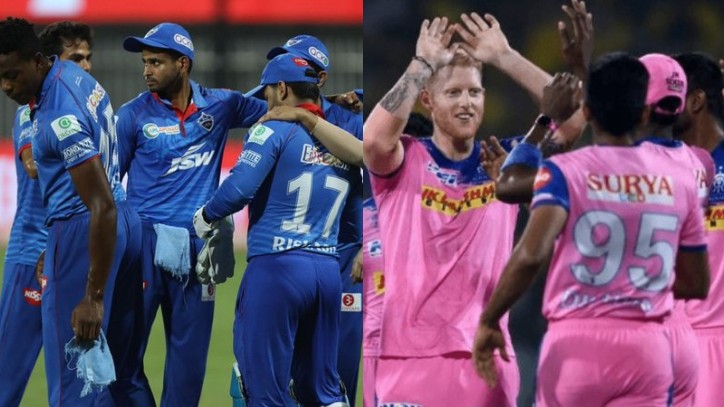 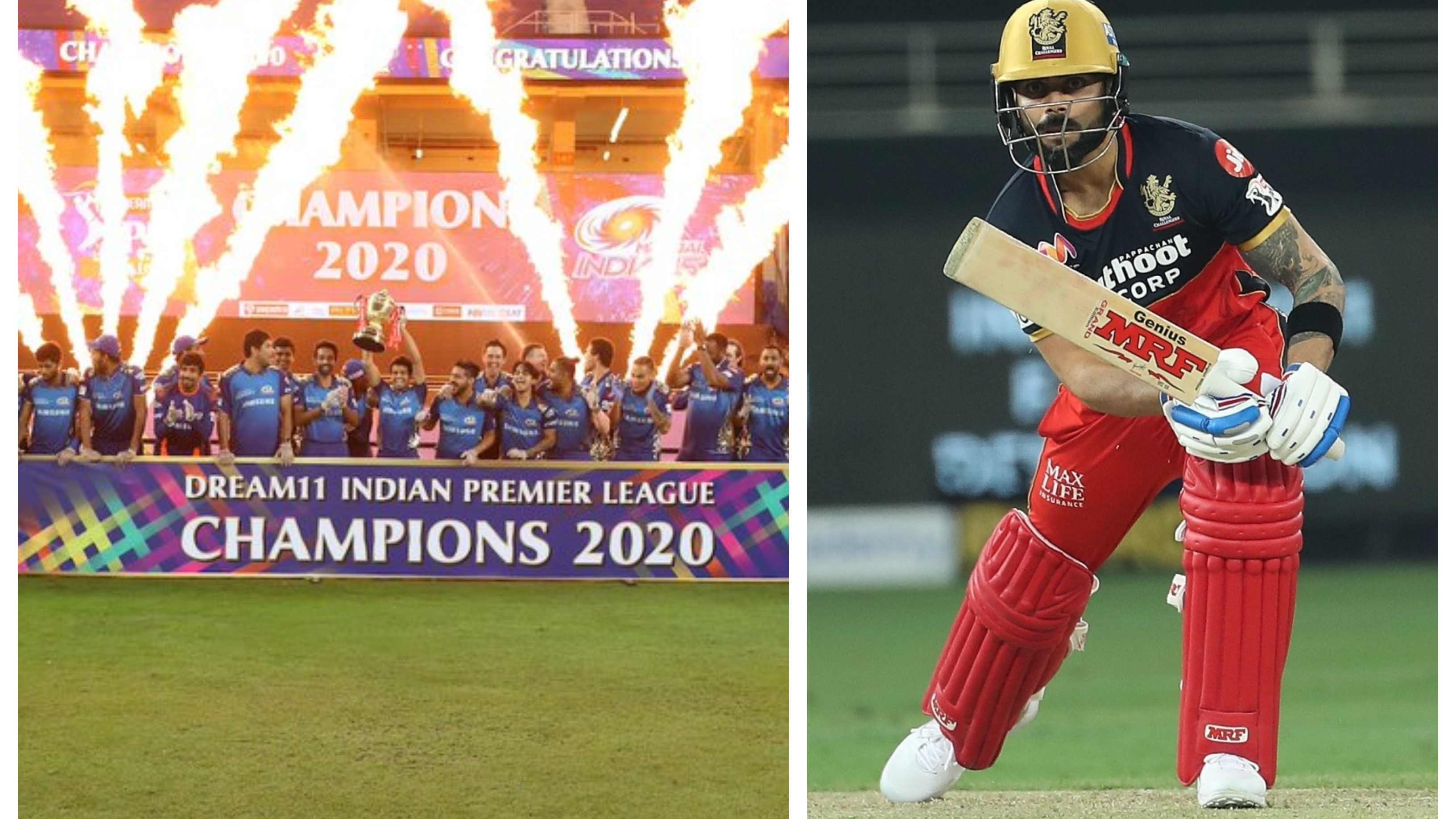 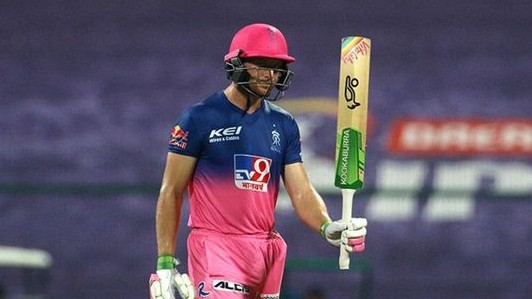