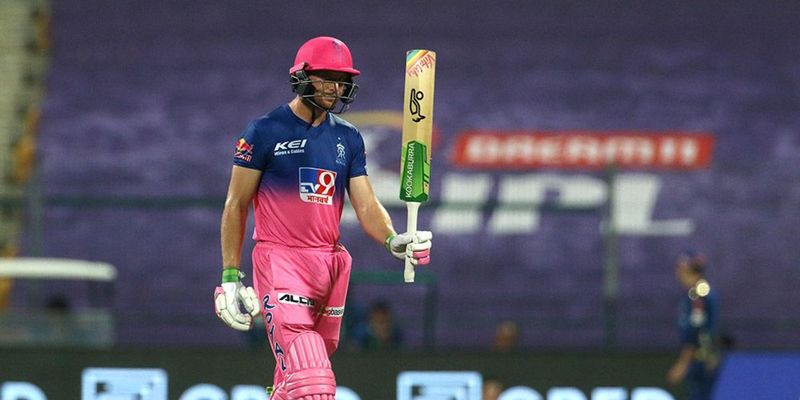 Rajasthan Royals (RR) had a horrendous season after starting IPL 2020 with two wins upfront. After they moved from Sharjah, the Royals' batting-order could not get them over the line for quite a few times.

Wicket-keeper Jos Buttler had been opening for RR in the previous couple of seasons but was pushed into the middle-order this time around. The Englishman revealed that it was his idea to shift into the middle order to maintain the balance.

Buttler told Sky's IPL Cricket Show, "It actually probably came from myself saying I didn’t think our team had the right balance. I thought we were lacking a bit of experience in the middle, and I thought we were a bit top-heavy."

"[We were] losing games and it felt like there were a couple of games we didn’t quite close out when we were in good positions, and I felt like if we had had a bit more experience in that position, maybe we would have got over the line," he added.

The Royals finished the season at the last spot on the points table with 6 wins in 14 games and a negative Net Run Rate of 0.569. They had very few bright spots during the tournament, one being Rahul Tewatia.

Buttler praised the all-rounder saying, "Rahul Tewatia had a great season for us with the bat, being a bit of a finisher, but I felt like a more experienced guy alongside him would have balanced our team a bit better."

"It was an offering, really, from myself to say: I haven’t had the runs I’d have liked at the top and I’m quite happy to move. I thought for our team, it looked a better balance having a more experienced player in the middle as well," the keeper-batsman added. 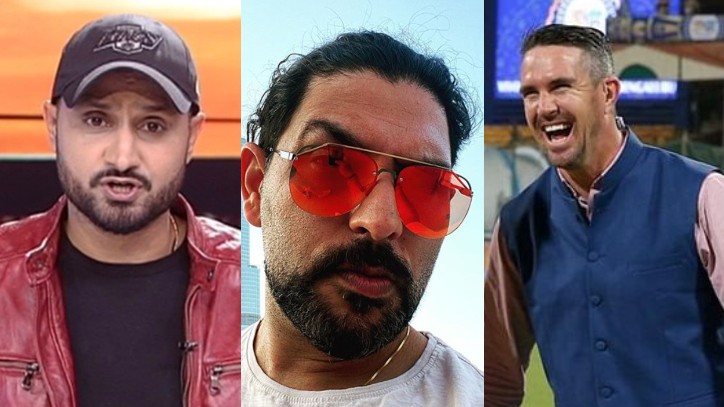 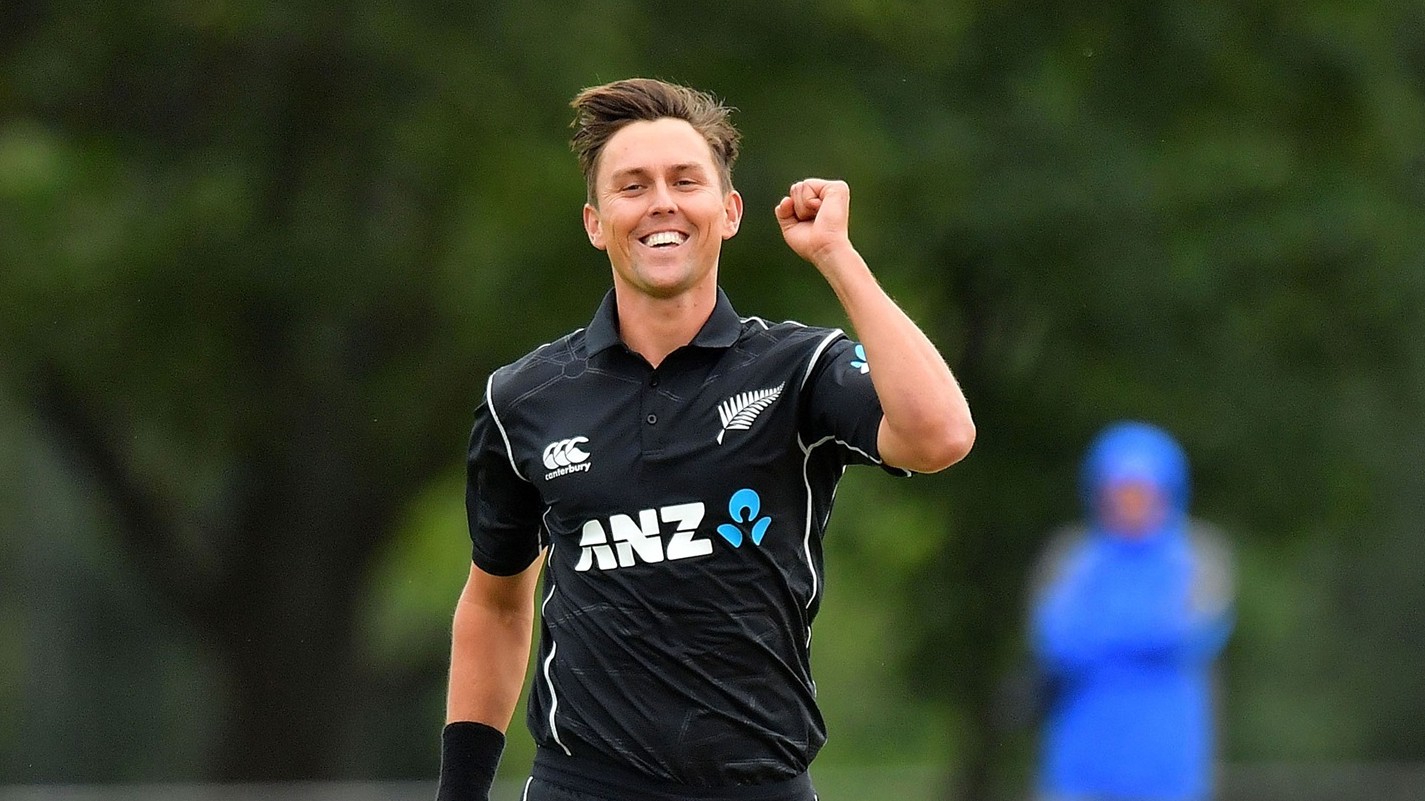 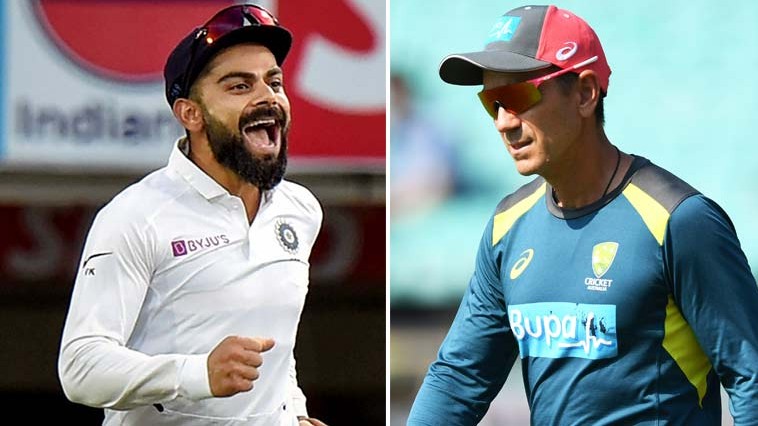 AUS v IND 2020-21: “He's a human being like all of us”, Langer hails Kohli for putting family before cricket