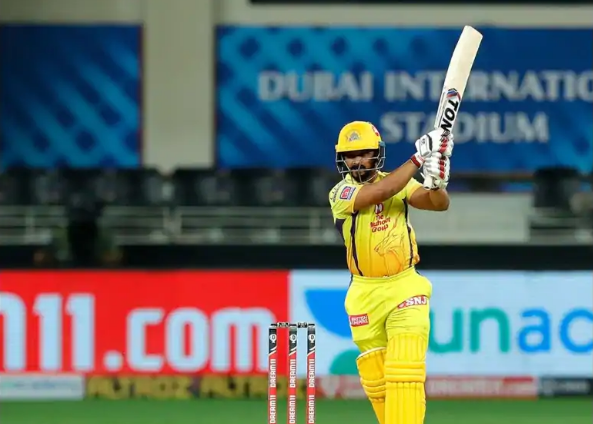 Kedar Jadhav lacked the intent in his batting throughout the season and was criticized heavily for the same. He was trusted to score quickly on a few occasions in IPL 2020, but he just couldn't get going, and could not take CSK home even once.

IPL 2020: Kedar Jadhav brutally trolled for yet another innings without intent

The Maharashtra batsman returned just 62 runs in 8 matches this season. Jadhav’s strike rate of 93.93 was below par too. His 66-ball stay on the wicket throughout the competition was too much to take for the fans.

A team and its fans get frustrated if a player is not playing according to the situation and that is exactly what happened with Kedar Jadhav in IPL 13. In 2019 too, he scored 162 runs in 14 matches at a strike rate of 95.85.

CSK’s wipeout after IPL 2020 might just be the end for Kedar Jadhav with the Men in Yellow. 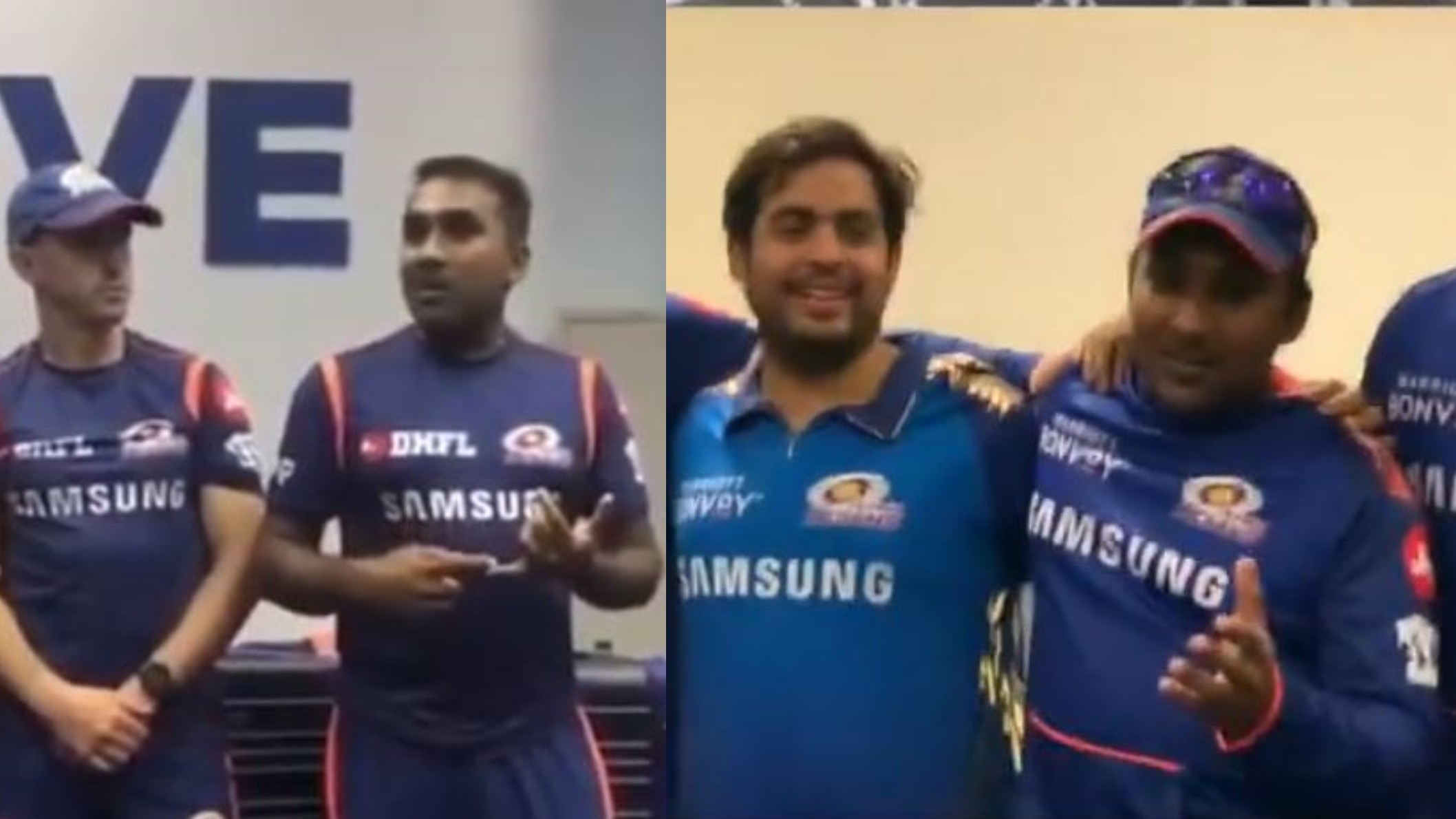 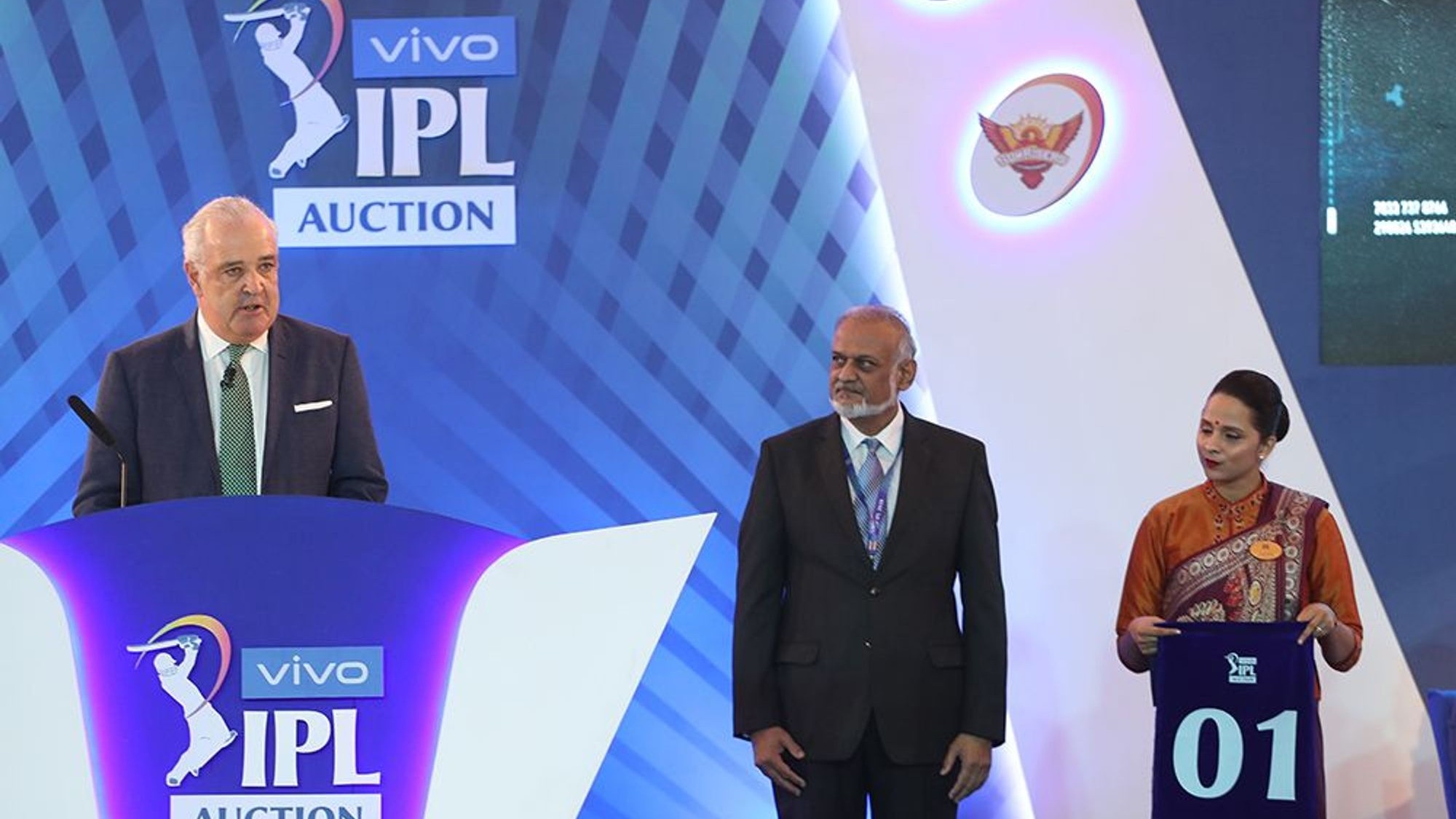 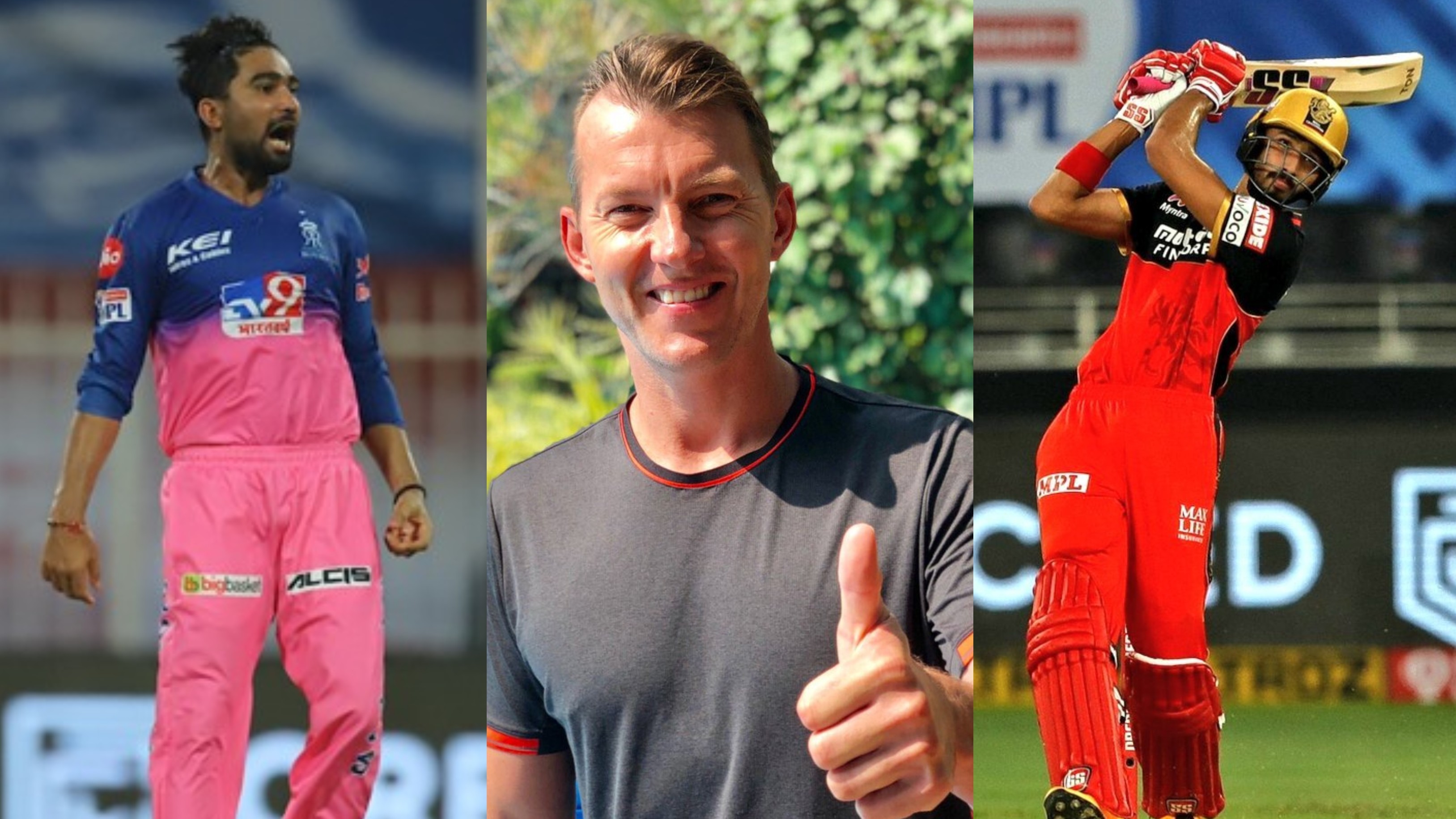