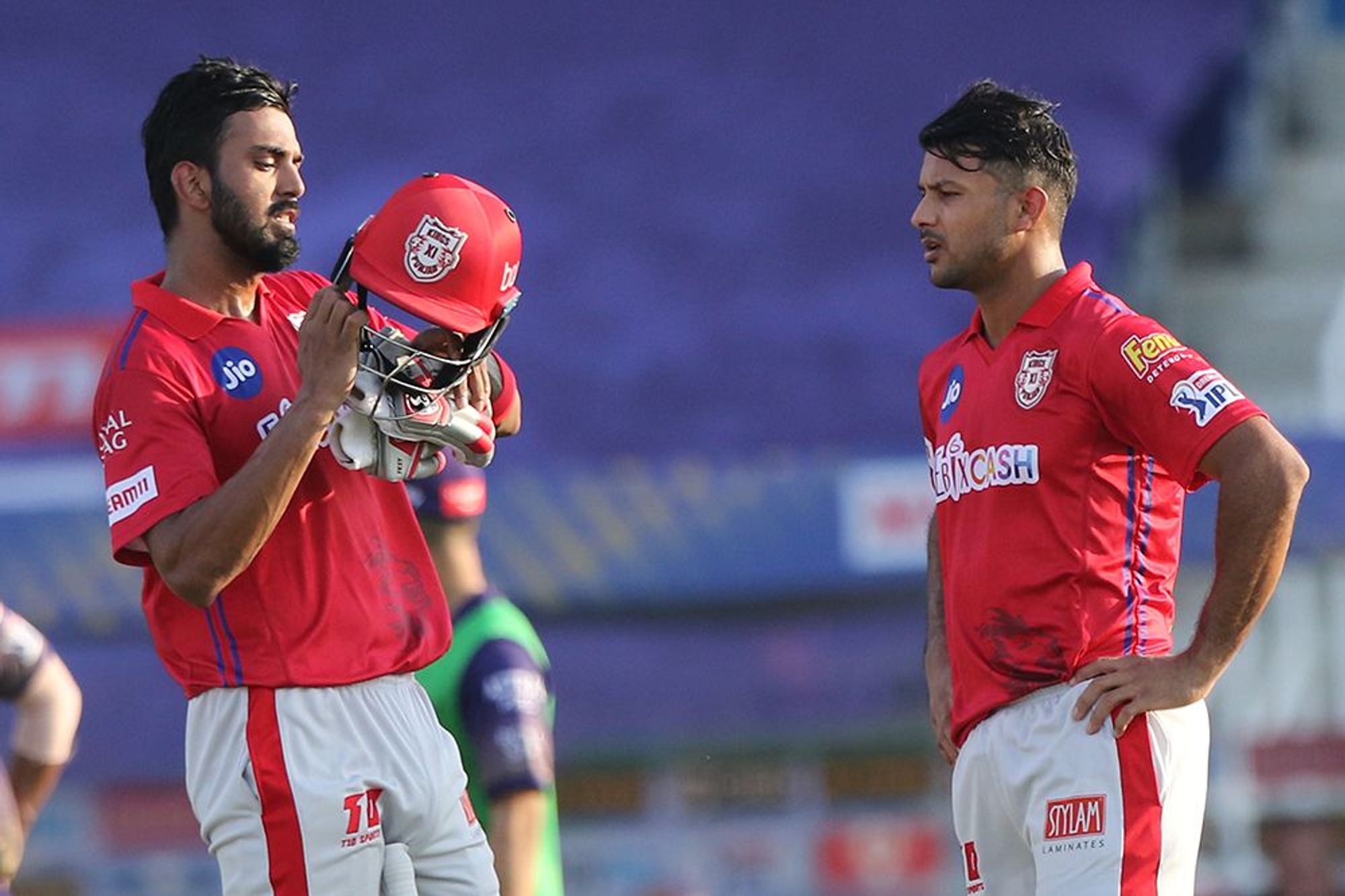 Kings XI Punjab who hasn't qualified for the playoffs since 2014 disappointed once again as they finished at sixth position in this season of Indian Premier League with just six wins from fourteen matches.

Kings XI Punjab's season began with a super over loss against Delhi Capitals and then in the third match they couldn't defend 223 runs and those two losses broke them and they went on to lose six of the first seven matches. Although their performance in those seven matches wasn't bad either. From the eighth match, Chris Gayle returned, and after that their fortune changed and they registered five back-to-back wins and was in a position from where they could have qualified for the play-offs but again they suffered losses in their last two matches and got eliminated.

When it comes to performances KL Rahul was their stand-out performer as the captain scored record 670 runs but sometimes he also didn't bat with intent. Mayank Agarwal had a very good season but in the end, he missed a few matches due to an injury. Chris Gayle and Nicholas Pooran too did well. In the bowling, Mohammad Shami and Ravi Bishnoi had a good season, and the likes of Arshdeep Singh and Murugan Ashwin too impressed.

But Glenn Maxwell, Chris Jordan, and James Neesham were big disappointments of this season. And here is a statistical look at Kings XI Punjab's IPL 2020 campaign.

106 - Mayank Agarwal vs RR at Sharjah

89 - Mayank Agarwal vs DC at Dubai

77 - Nicholas Pooran vs SRH at Dubai

Best Bowling Figures in an innings - 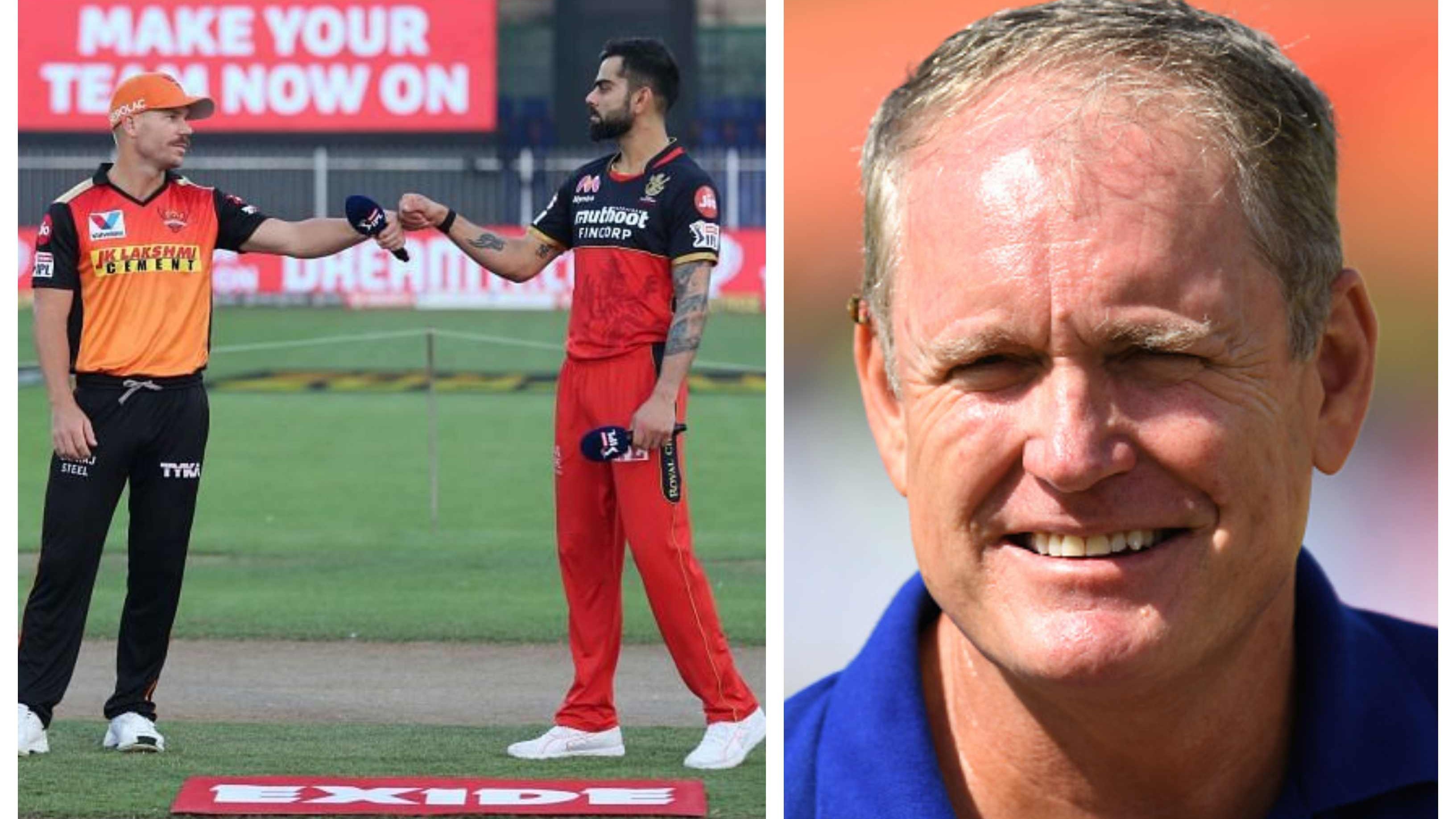 IPL 2020: Tom Moody picks his team of the tournament; Kohli, Warner miss out 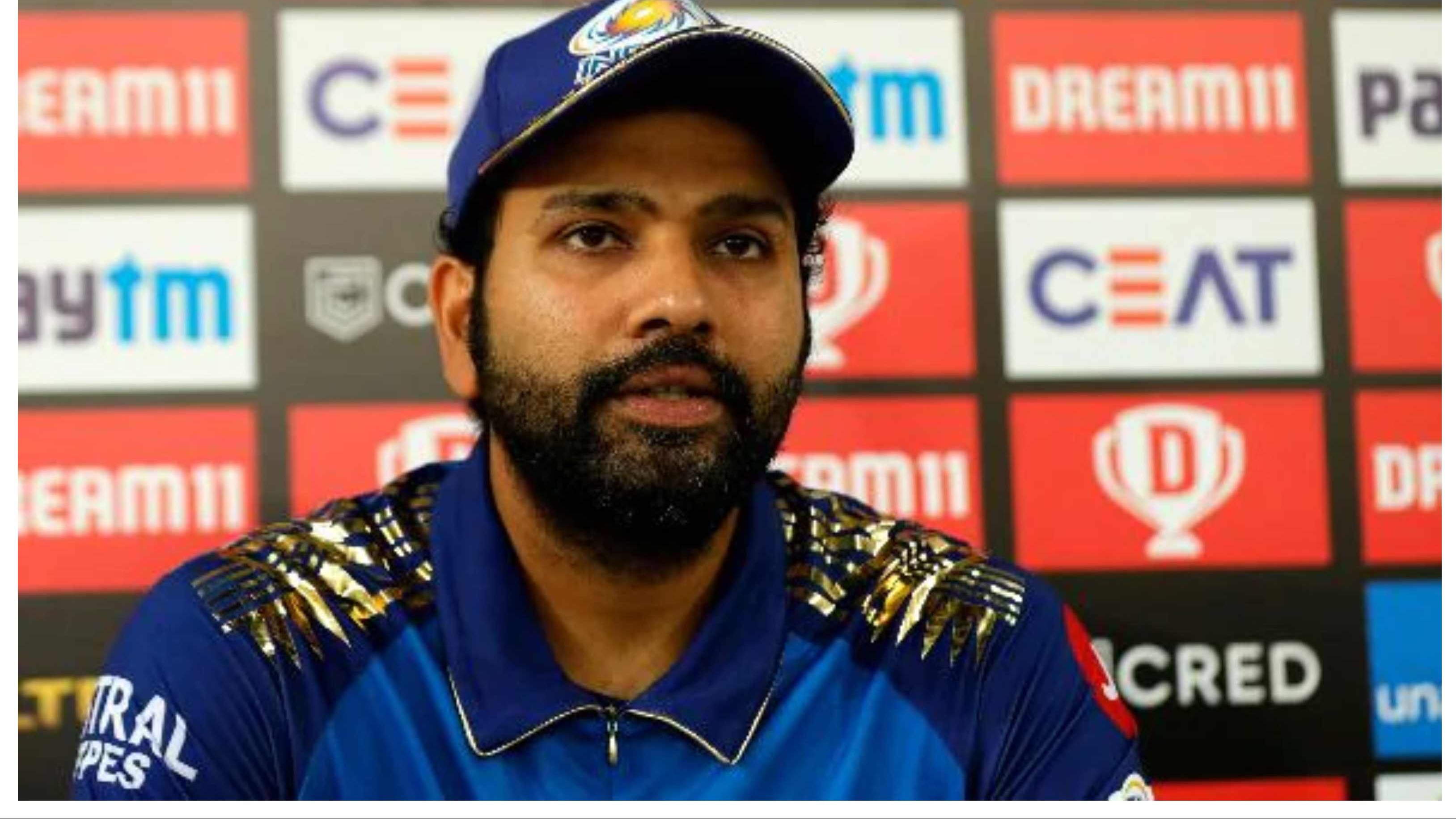 IPL 2020: Rohit Sharma reckons MI will have ‘a little bit psychological advantage’ over DC in the final 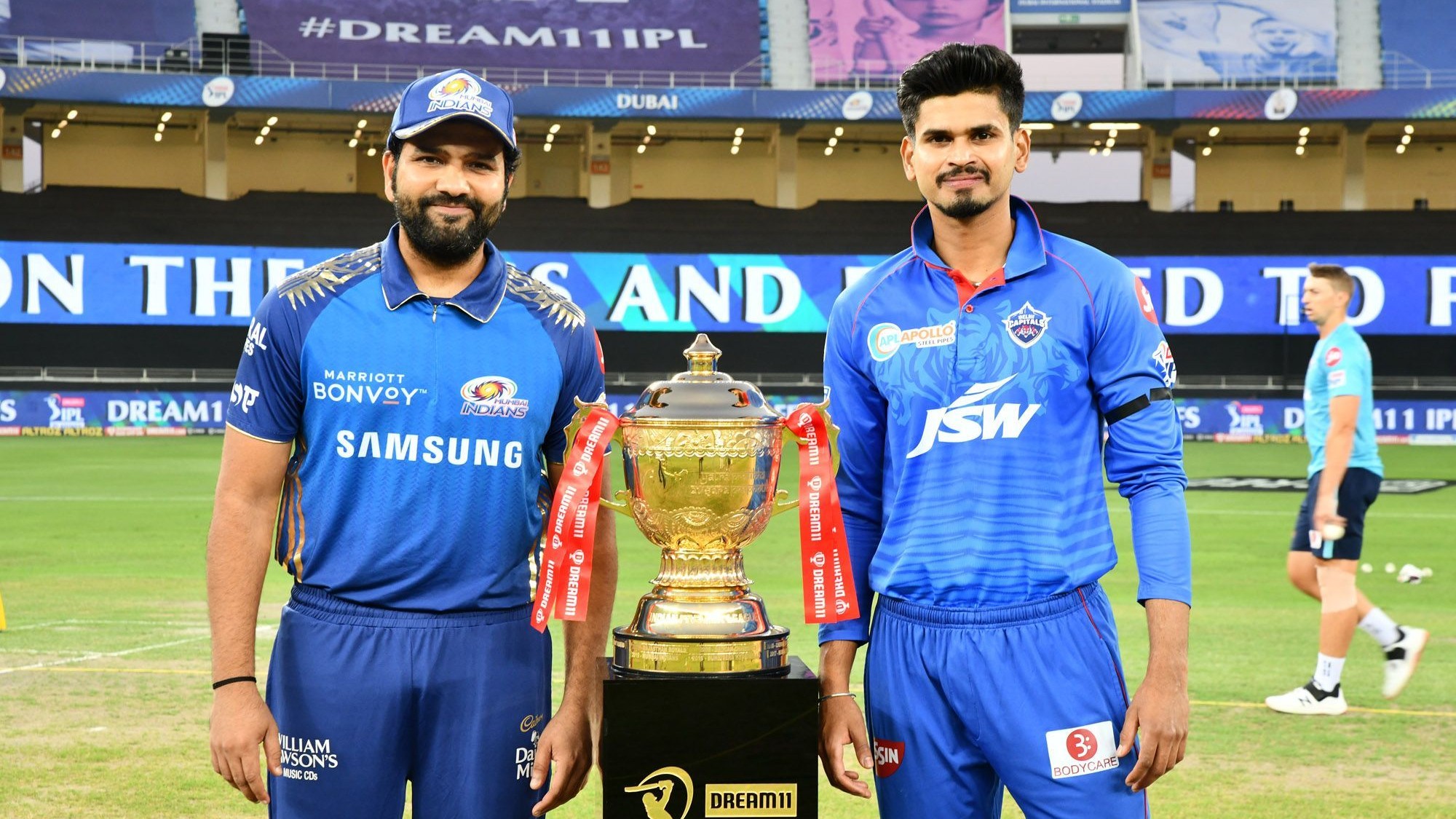