SRH finished third in the standings despite injuries to crucial players early in the IPL 13. 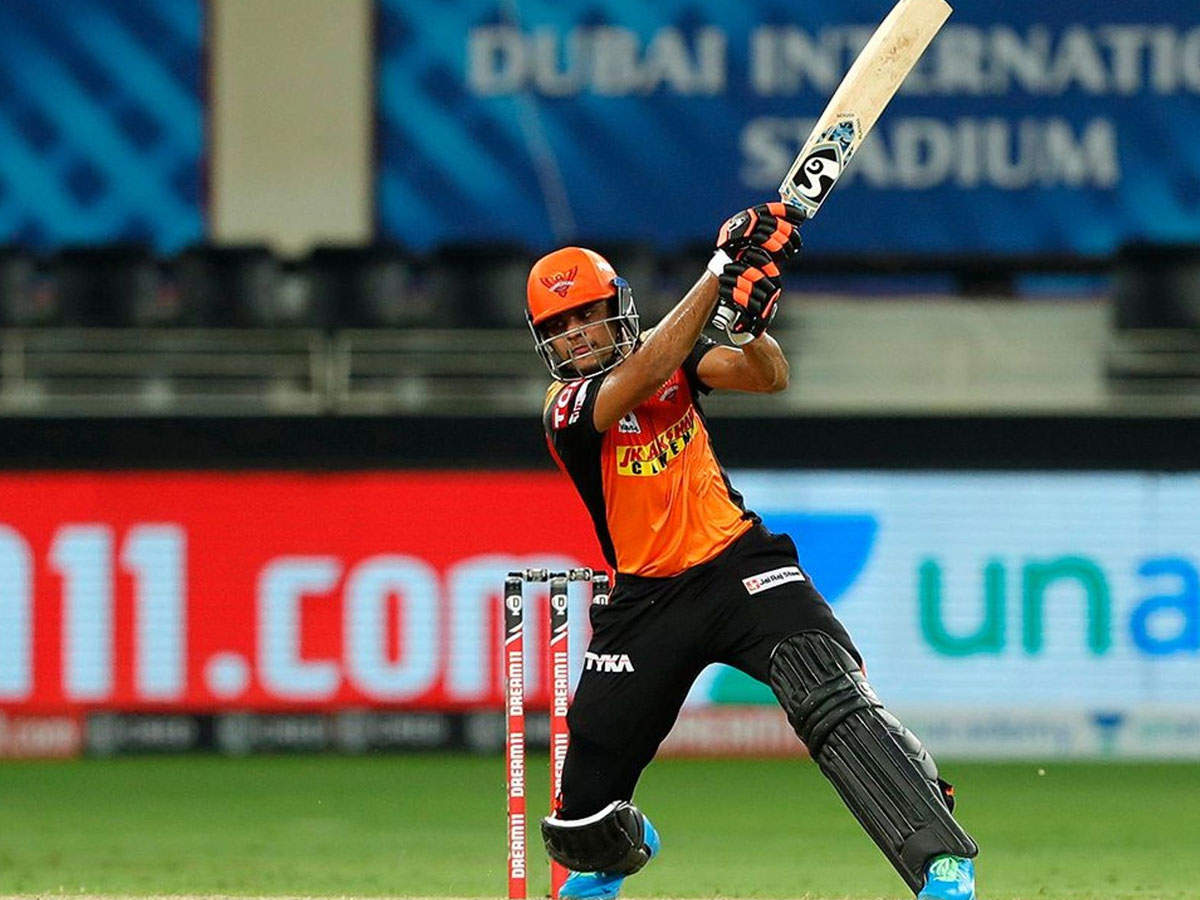 Though it would be harsh to say that at 19-years-old, Priyam Garg had a bad tournament. But a lot more was expected from the Indian U19 captain, who had taken the team to the finals of the most recent U19 World Cup.

If SRH had a major flaw in their armory, it was the lack of any experienced middle-order batsman to guide the youngsters, especially after they released Yusuf Pathan before the auction. And Garg was trusted with the responsibility of helping that young talent which included himself, Abhishek Sharma, and Abdul Samad.

Garg did well in patches, but in 14 matches he played, he made 133 runs with one fifty at a strike rate of 119.81 and an average of 14.77. Everyone knew SRH will have problems with that middle order and they tried to rectify it later by boosting it with the inclusion of Kane Williamson.

But Garg was expected to do more, especially with the reputation he came into the IPL 2020 with. It is safe to say that in the upcoming years, Garg would do well, if given a chance to bat higher up the order, even let him open the innings. 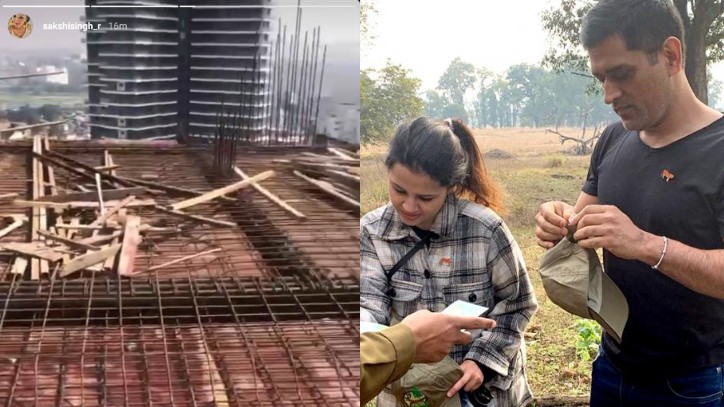 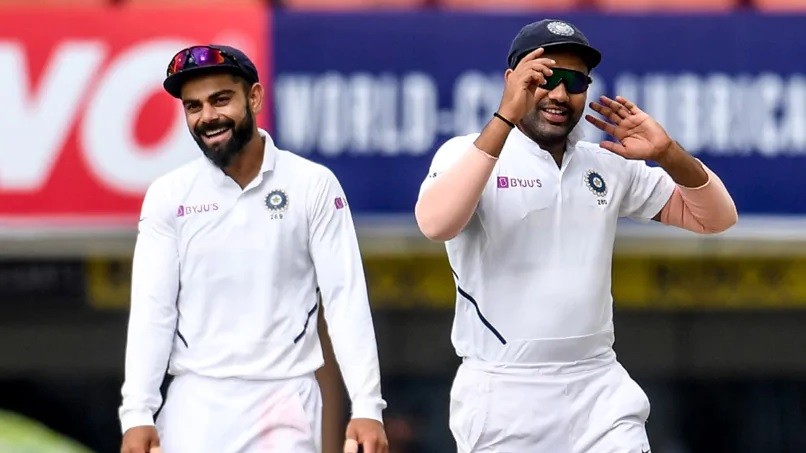 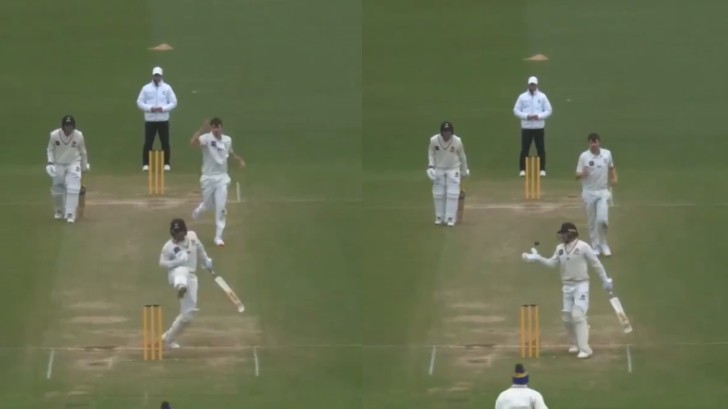