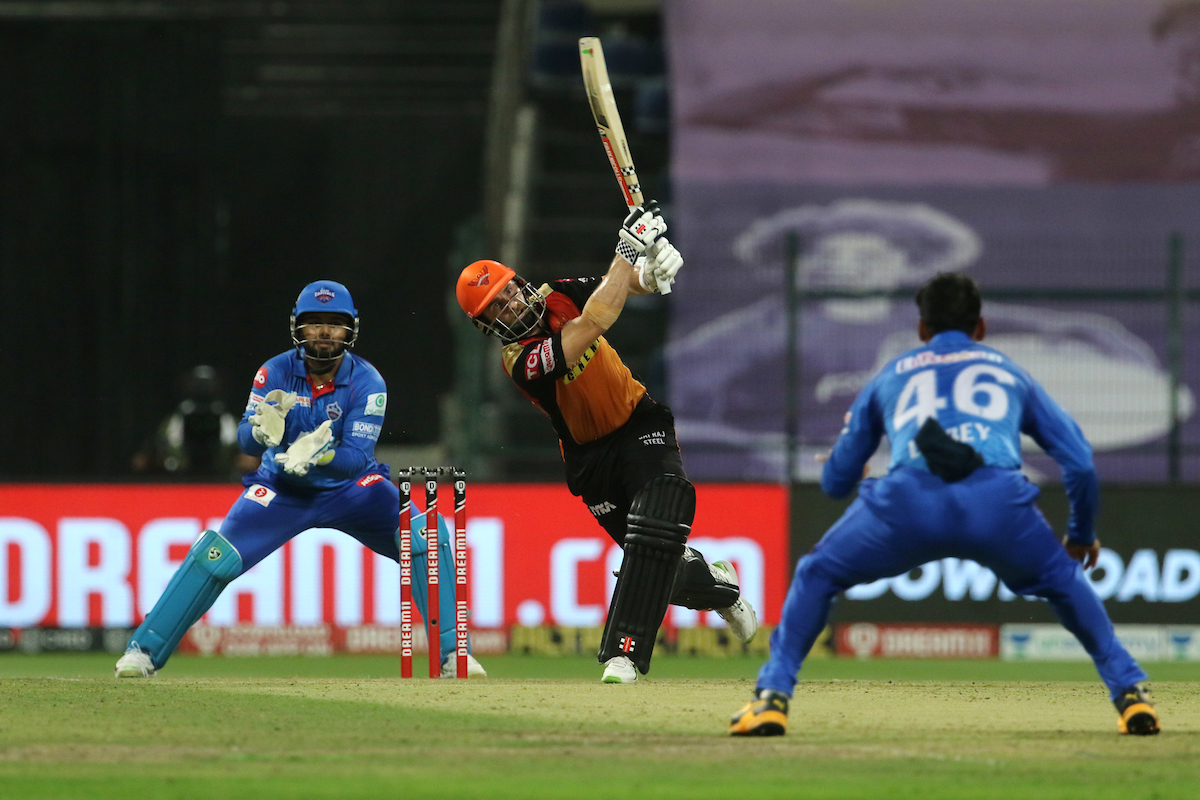 Sunrisers Hyderabad's (SRH) middle-order stalwart, Kane Williamson, feels it's a "shame" his team won't be there in the IPL 2020 final after a 17-run loss in Qualifier 2 to Delhi Capitals (DC). Williamson, though, pointed out how Sunday's (November 8) defeat in Abu Dhabi won't overshadow the wonderful effort his team made in sneaking through to the playoffs.

Williamson, SRH's hero from the Eliminator versus Royal Challengers Bangalore (RCB), was again their best batsman on show. The New Zealand right-hander scored a brilliant 67 in 45 balls which for most parts kept SRH in the game while they went about chasing DC's 189/3. Not till he was dismissed could the opposition breathe a sigh of relief as they ultimately restricted SRH to 172/8.

Read Also: "Our best cricket should be enough to beat MI in the final", says DC's Marcus Stoinis

"Delhi is a very good side. They have been trying to find the rhythm to their play like we were and we managed to for a little period of time. Delhi was able to put it together against us and they played very well," said Williamson at the post-match press conference, as quoted by PTI.

"Going in the second innings, risks needed to be taken. We did not get off to a good start but we managed to build a few partnerships through the middle period. We still had a bit of opportunity."

"It's a real shame not to make the finals but I think, particularly in the last three weeks, the guys can be proud of how they played."

Williamson was effusive in praise of his team's performance in the second half of the campaign where they overcame early setbacks and stitched together four wins to reach two steps away from the title.

"We had a number of close losses. Perhaps we were not playing our best, every team is very strong, everybody has beaten everybody, you need to be at the top of your game," he said.

"As a team, we were looking for that rhythm to our play, it took a bit of time. It was nice to find it at the crunch time, we would have loved to gone through."

In the chase, SRH decided to promote young Priyam Garg (17) to open the batting. But the move didn't bear the kind of results they would've expected.

Explaining the rationale behind the call, Williamson said, "I don't know the exact thoughts but what I feel is that Priyam has a huge amount of talent and throughout this season, he had a lot of repeated opportunity."

"Every time you watch him play in the nets, you can see how well he hits the ball. He hit some beautiful shots and he is an exciting player for the future, for sure."

After the departure of skipper David Warner (2), Garg and No.3 Manish Pandey (21), Williamson took the responsibility upon himself and had a threatening partnership of 57 runs with young Abdul Samad (33), who also batted brilliantly. However, the duo couldn't take their team through.

"Was just trying to re-establish our partnership, take the game to a stage where we can then change the pressure. For a long period of time, they were on top of us, we were able to do that for a small amount of time," said Williamson.

"Abdul Samad came out and hit the ball beautifully, allowed us to get back in the game although there was quite a bit of work to do."

"It was a really interesting season, a mixture of experience and young players, who had a number of opportunities which will be good for them and also for the team moving forward," he concluded. 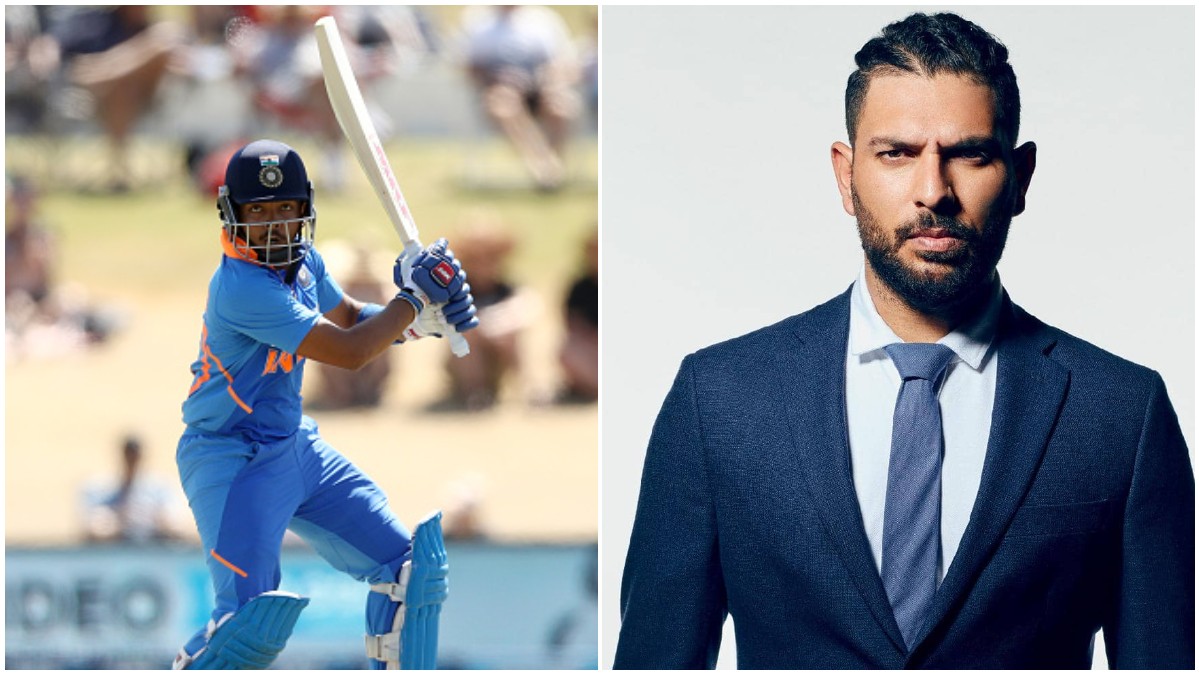 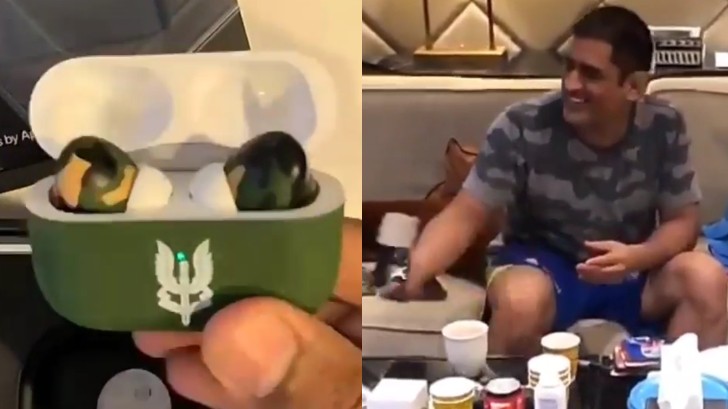 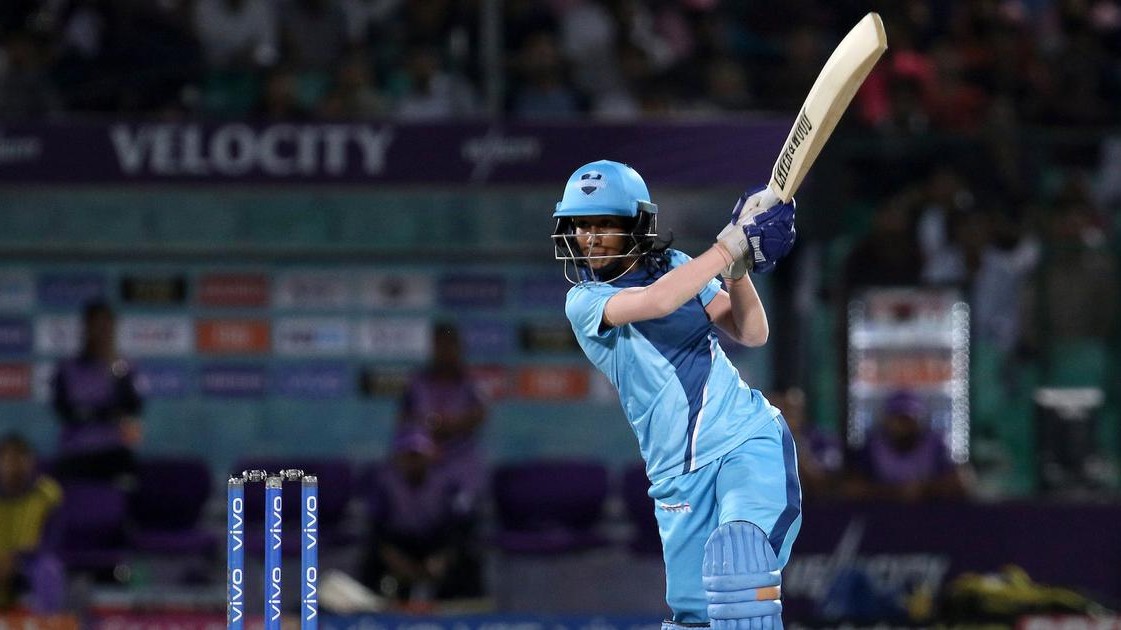 WT20 Challenge 2020: "This kind of experience will help us improve our game personally," says Jemimah Rodrigues