KKR finished fifth on the points table owing to confusion in team combination throughout the IPL 13. 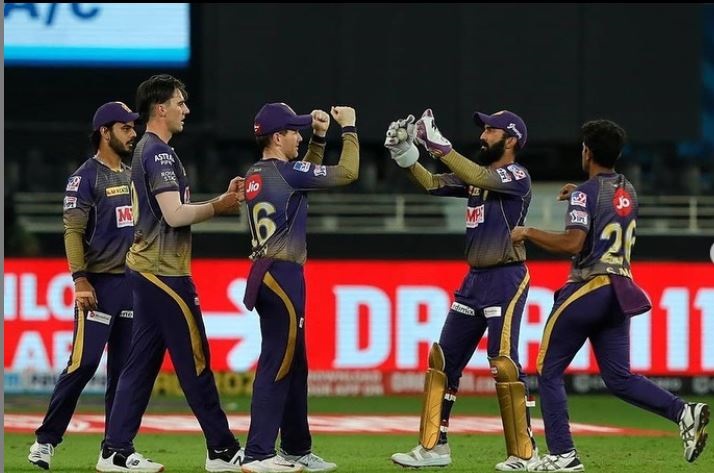 Kolkata Knight Riders (KKR) were expected to do big things in the IPL 2020 especially after the amount of money they spent in the auction and the quality of their players in the squad.

The franchise had retained the likes of Shivam Mavi, Kamlesh Nagarkoti apart from their core of Dinesh Karthik, Andre Russell, Sunil Narine, and Shubman Gill amongst others. They however let go of Robin Uthappa, Piyush Chawla, Joe Denly, and Anrich Nortje amongst others before the auction.

During the auctions, two big players that KKR splurged on were England’s 2019 World Cup-winning captain Eoin Morgan, who they bought for INR 5.25 Cr, and Australian pacer Pat Cummins, who became the most expensive overseas player ever at INR 15.50 Cr. Apart from these, KKR also bought the newest T20 sensation Tom Banton, Varun Chakravarthy, and Rahul Tripathi apart from few others.

IPL 2020: Eoin Morgan thanks KKR fans for support; vows to come back stronger next year

Their squad looked one of the strongest in terms of both batting and bowling and it looked like KKR would go beyond the playoffs stages. They had narrowly missed out on a top-four finish in IPL 2019, but unfortunately, history repeated itself as they once again finished 5th on the points table.

Dinesh Karthik led the team well in the first half of the tournament when KKR had won four matches out of 6 played. But for some reason, Karthik decided to give up the captaincy to Eoin Morgan, and they went onto lose four out of their last seven matches and were eliminated from the playoffs’ race.

Most of the blame can be put on their batting order, which was never a set one. Apart from Shubman Gill and Nitish Rana, all of their batsmen were kept moving around, not letting them make a spot in the batting order their own, proved disastrous. Narine was discarded as an opener after a few initial matches and the same was done with Rahul Tripathi as well.

However, the biggest failure for KKR came when their captain and big foreign names failed to perform up to the reputation and hampered the team’s chances. Therefore Team COC has chosen five such players, who influenced the team’s disappointing performance the most. 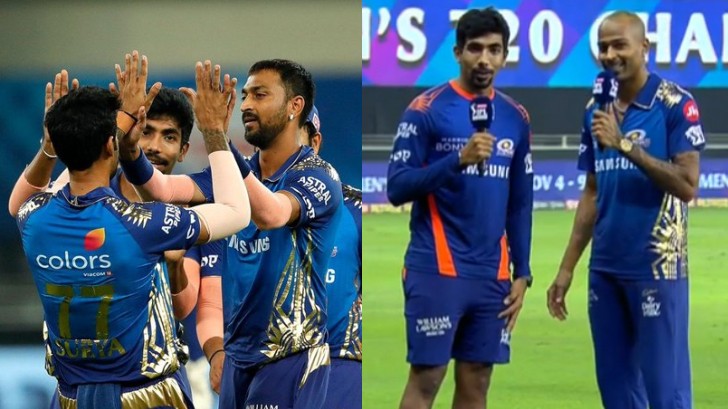 IPL 2020: WATCH - "Always backed this team to achieve what they have," Hardik Pandya on MI's success 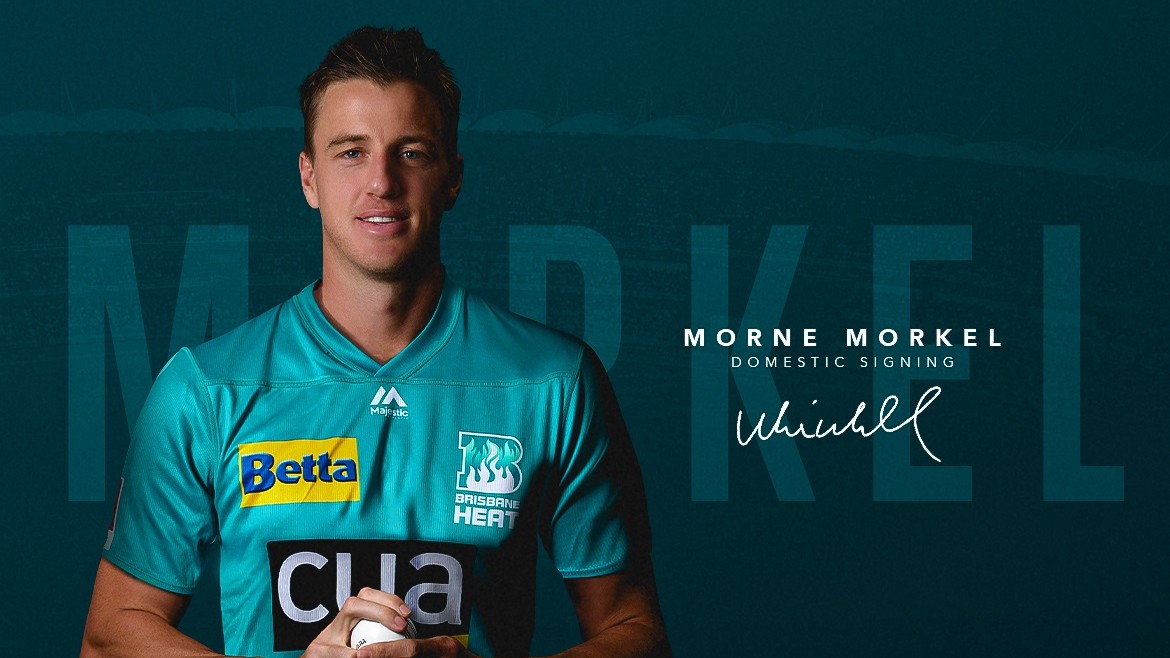 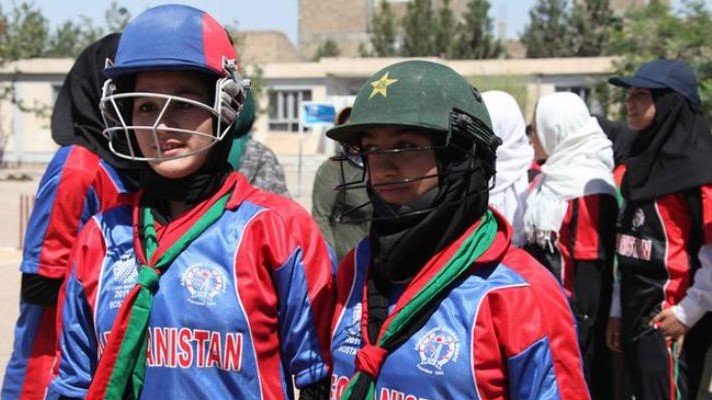 Afghanistan board to award central contracts to 25 female cricketers; to form Women's team