MI finished no.1 and DC no.2 on the points table. 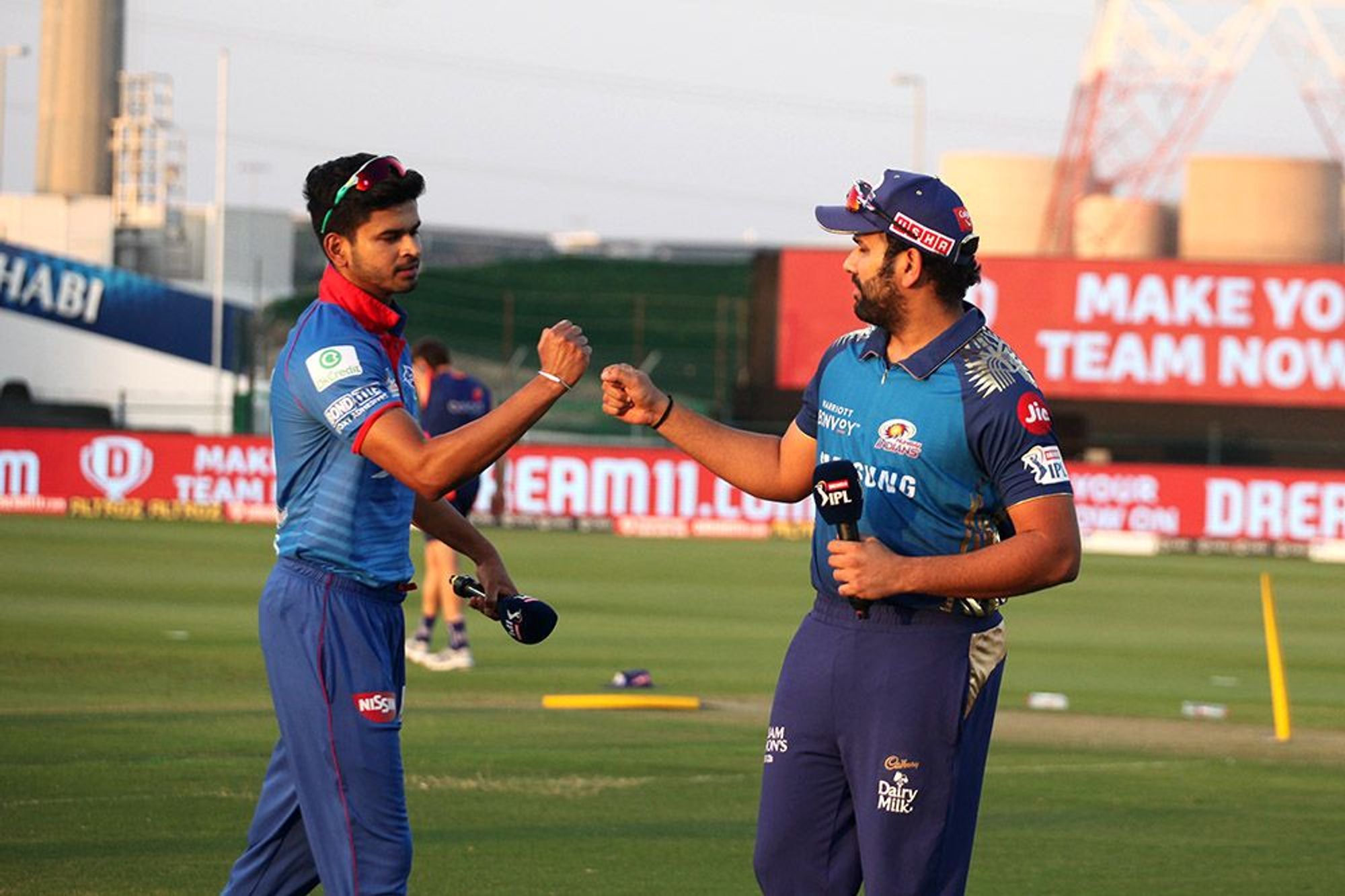 After an entertaining league stage of the IPL 2020, where the top four of the playoffs stages were decided in the last league match, the caravan now moves to the first qualifier of the tournament.

Mumbai Indians (MI), the defending champions will take on Delhi Capitals (DC), who finished second on the points table, in Qualifier 1 to be played in the Dubai International Cricket Stadium in Dubai, on November 5, 2020. The match will begin at 7.30 PM IST.

Mumbai Indians hold the edge over Delhi Capitals in the IPL 13, as they defeated them twice in the league stage, that too quite convincingly, by margins of 5 wickets and 9 wickets respectively. Add to the fact that Rohit Sharma is back helming the MI side and that DC looked a bit vain despite their win over RCB, their encounter is expected to be a lip-smacking one.

The MI team received a huge boost with Rohit Sharma coming back into the playing XI in their last league match against Sunrisers Hyderabad. Though SRH won by 10 wickets, it shouldn’t bother MI too much, as they had rested three of their star players for this tie.

IPL 2020: "It's a cat and mouse game", Bumrah on countering sweat, dew amid UAE weather

However, in the crunch match, expect MI to bring out all the big guns in Hardik Pandya, Jasprit Bumrah, and Trent Boult coming in the playing XI. MI might go for James Pattinson as the third seamer over Nathan Coulter-Nile given his previous exploits for the team in the tournament. 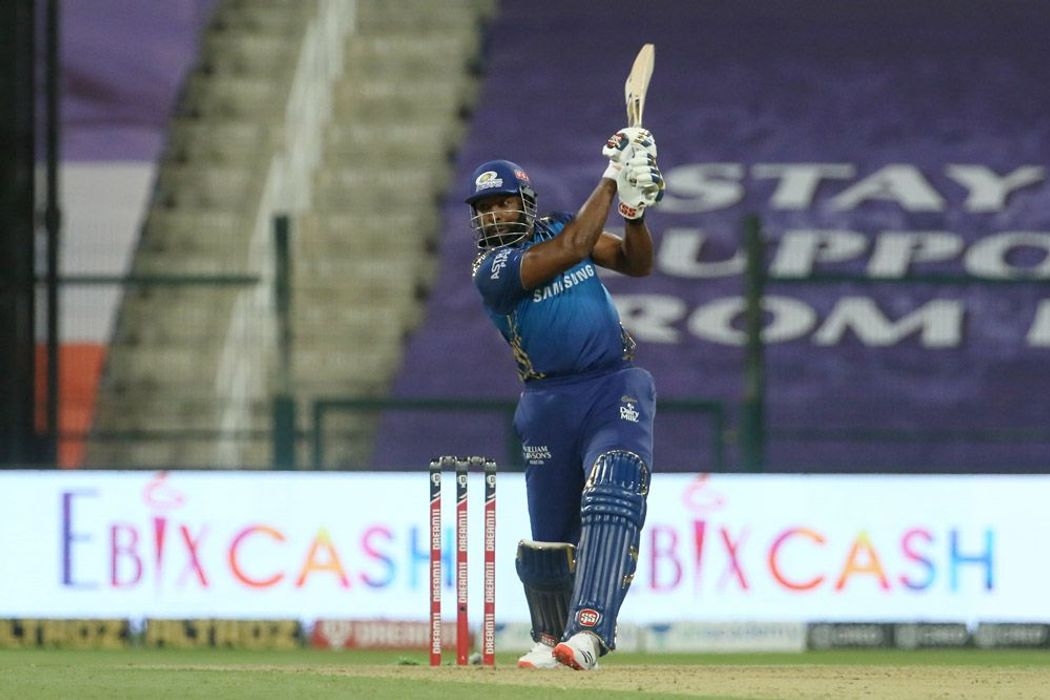 Batting wise, Rohit Sharma and Quinton de Kock will be tasked with giving them a good start, while Kishan and Surya will be there to stabilize the innings in case of early wickets falling. The middle-order is stacked with big-hitters in the Pandya brothers- Hardik and Krunal and the ever-dependable Kieron Pollard, who has been in great knick.

Delhi Capitals have a huge task on their hands in this first qualifier as they take on the defending champions and one of the most dominant teams in the IPL history, MI. Shreyas Iyer has led the team well and has been helped by the experience of the likes of Shikhar Dhawan, R Ashwin, and Ajinkya Rahane.

DC is also blessed to have two of the fastest bowlers in the IPL 2020 in Kagiso Rabada and Anrich Nortje in their ranks, who have run through batting lineups on their own. Add to that the misery and skills of Ashwin and Akshar Patel, and you have a perfect bowling lineup to go against a scary MI batting lineup. 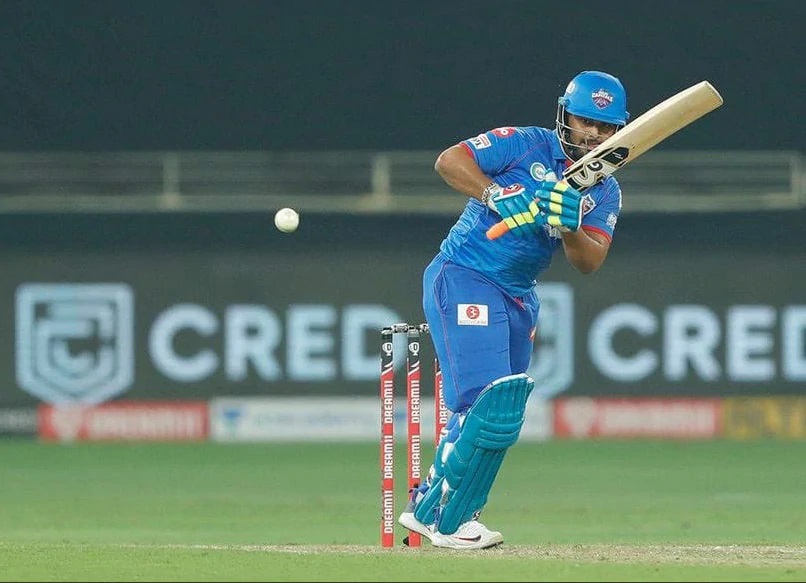 However, the issue faced by DC is the form of Prithvi Shaw and Rishabh Pant. Though Shaw has played a couple of entertaining knocks, Pant is yet to fire and has struggled with fitness as well. Hence the onus of finishing on a high has fallen on Marcus Stoinis most of the time and he has stood up to that challenge.

But against the MI, each of the DC players needs to be on the top of their games, especially in a pressure game like this, though they have the cushion of one more game to qualify for the finals if they lose. 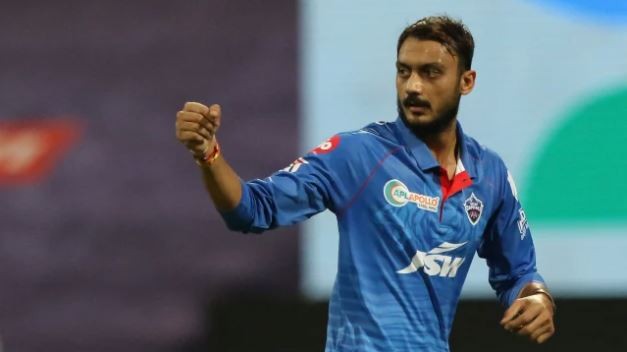 IPL 2020: "Just think like a spinner, can't get into wrist versus finger-spin debate" - Akshar Patel 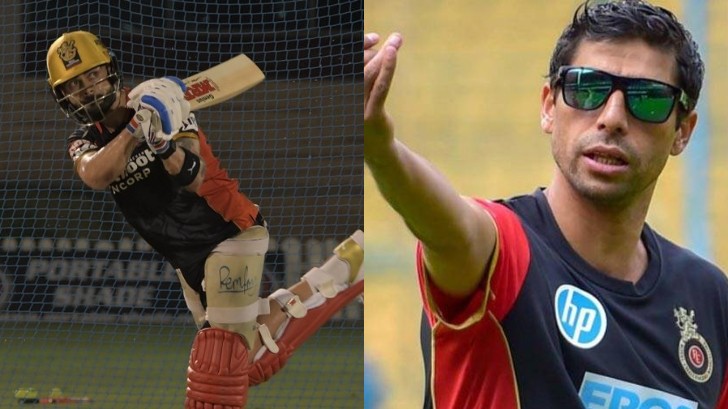 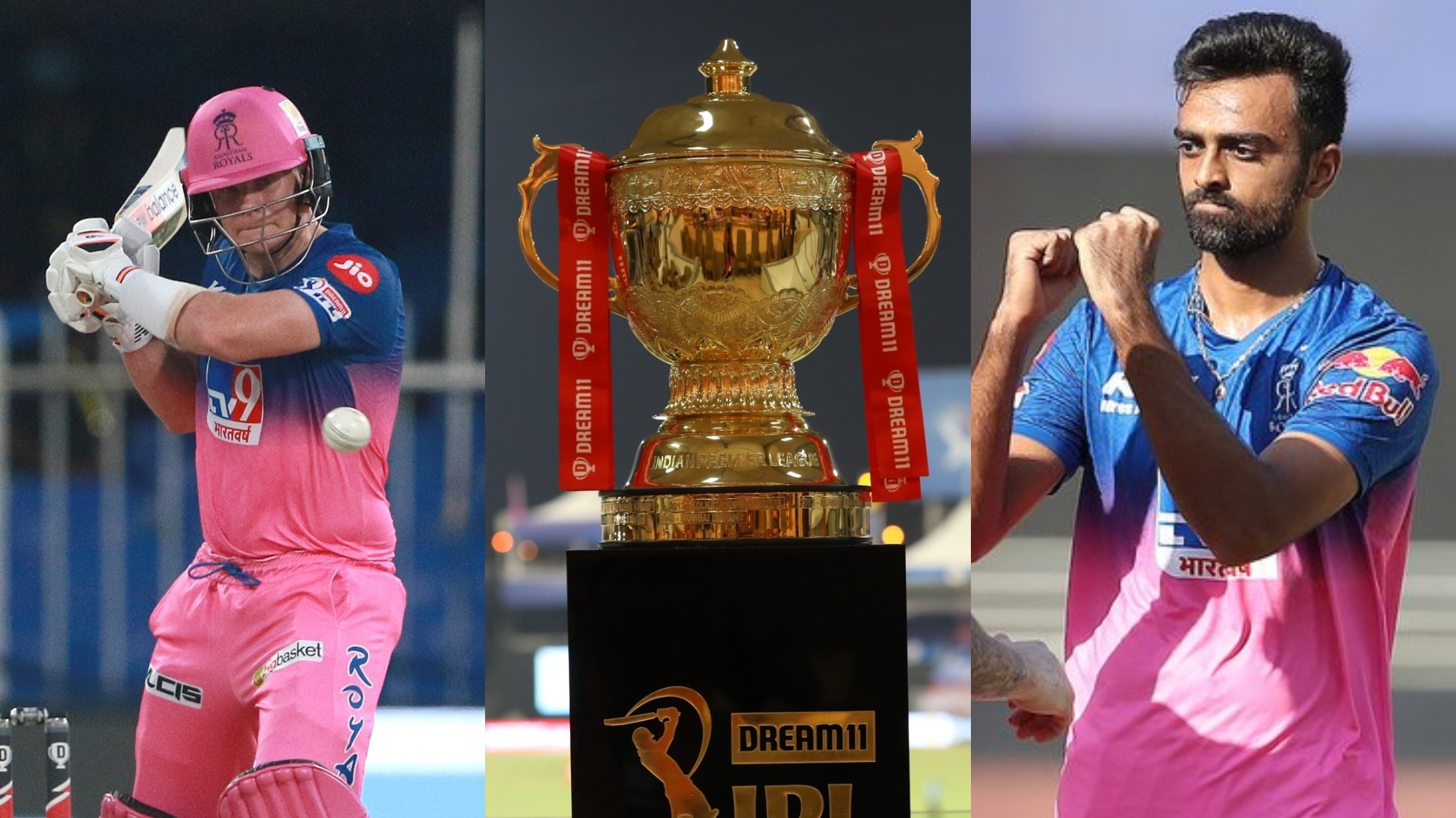