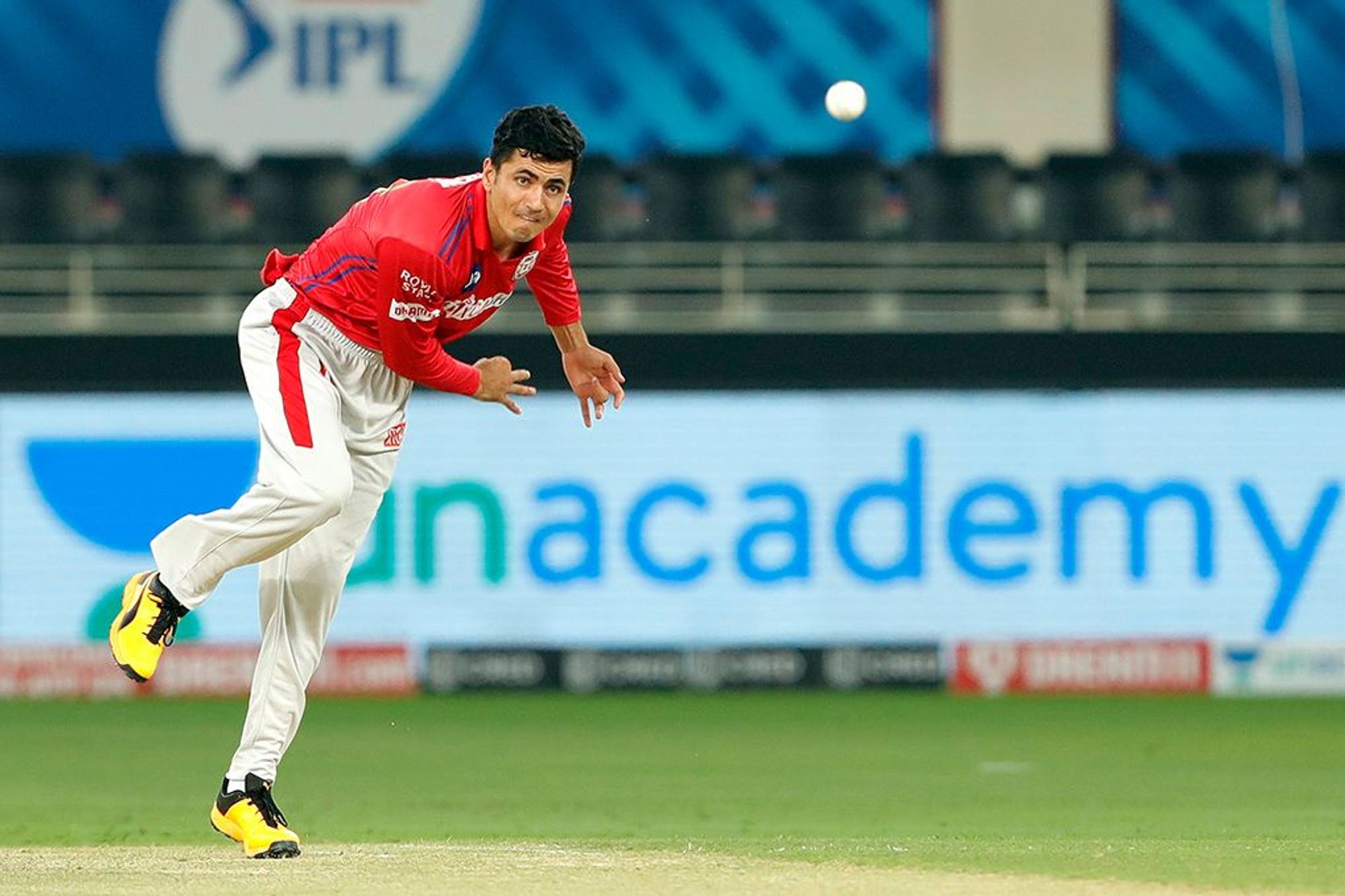 Mujeeb Ur Rahman had been one of the best spinners in IPL previously, often opening the bowling and picking early wickets at a good economy for KXIP. However, in IPL 2020, he managed to play just two games and went for 83 runs in 8 overs without taking a single wicket.

Though KXIP could have used him earlier in the IPL 2020 as well, going for those many runs in Abu Dhabi and Dubai grounds, which are quite big compared to Sharjah, proved to be his undoing. 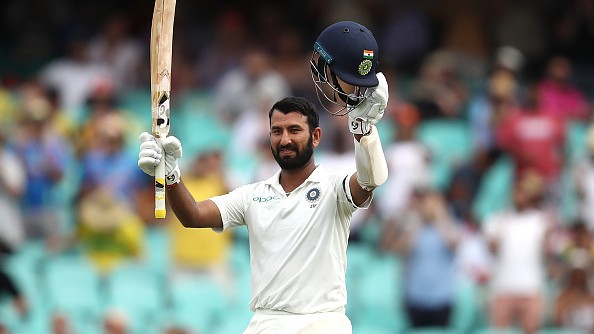 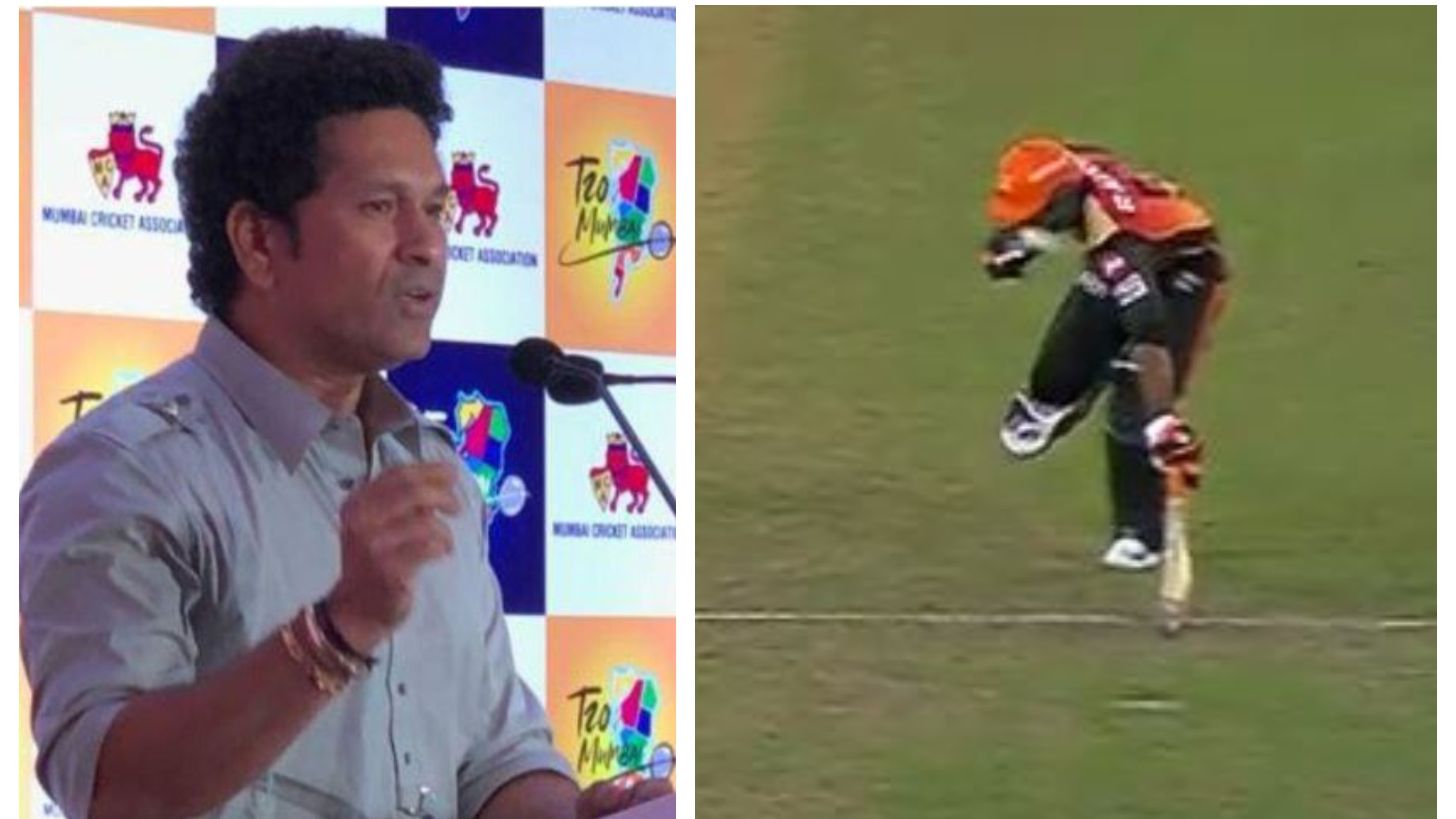 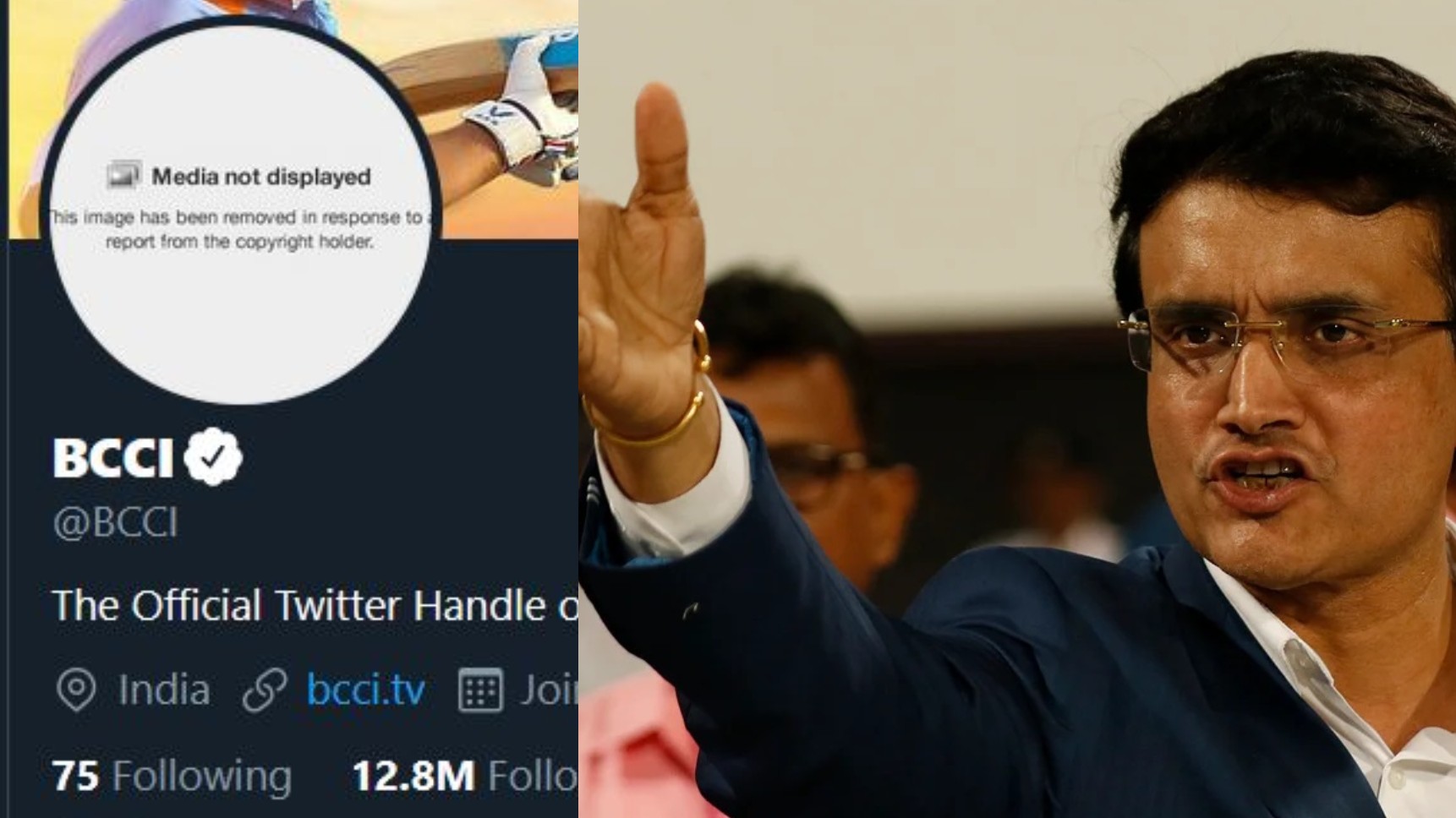