The winner of this match will qualify for the IPL 2020 playoffs. 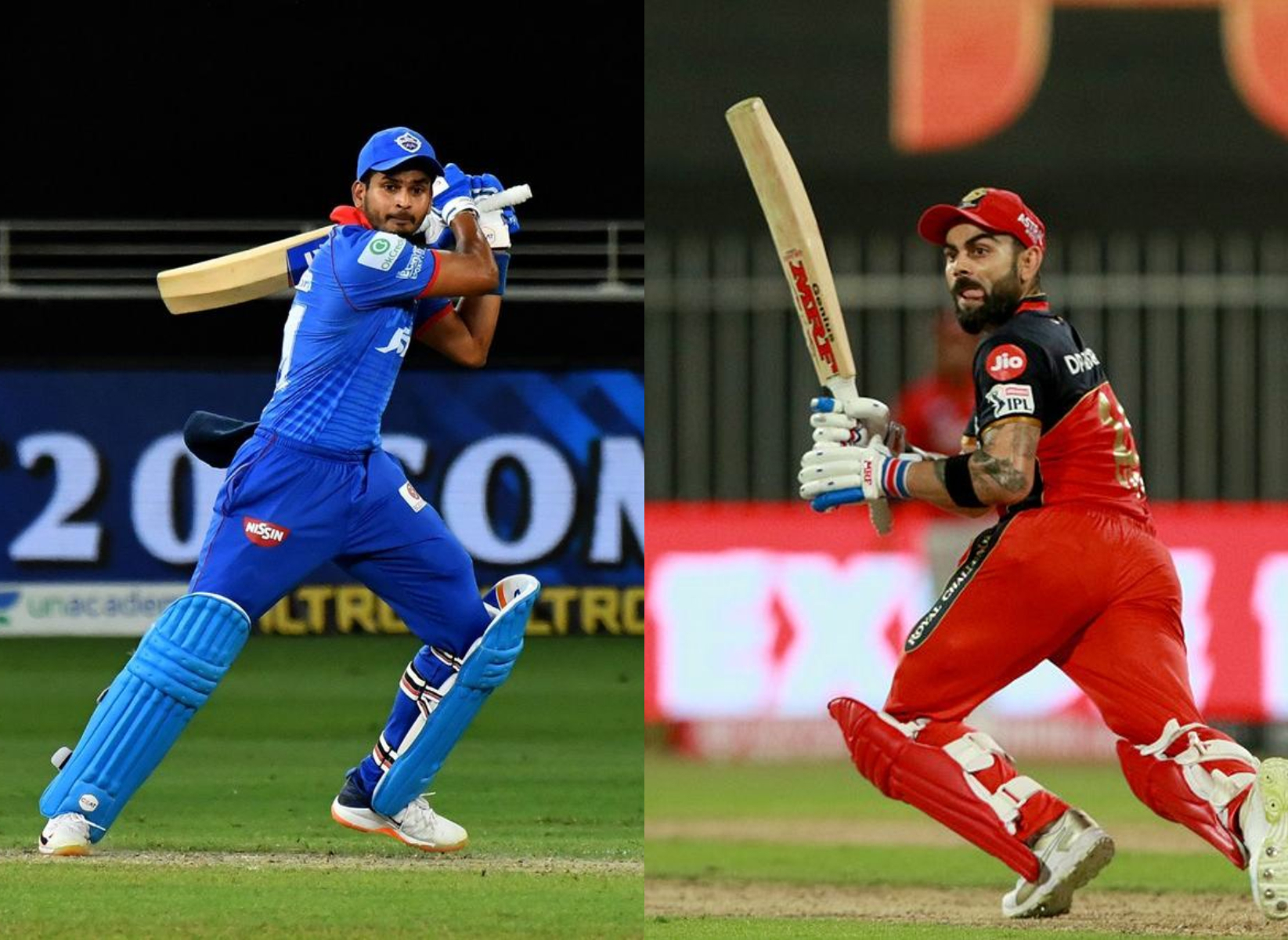 The penultimate match of the IPL 2020 league stage will see Delhi Capitals (DC) taking on Royal Challengers Bangalore (RCB) at the Sheikh Zayed Stadium in Abu Dhabi on November 2, 2020. The match will start at 7.30 PM IST.

This is a crucial tie for both teams, as the winner of the match will go into the playoffs and the loser will have to depend on the result of the last league match between Mumbai Indians and Sunrisers Hyderabad for their fate.

DC had defeated RCB in their previous encounter in the IPL 13 and will look to do the same.

The Delhi Capitals have themselves to blame for being in a position where they are facing RCB in a do or die match. After being on a roll by winning 5 out of 6 matches in the middle of the tournament, DC lost four of their last encounters, including a huge 88-run loss to Sunrisers Hyderabad.

This has hurt their NRR in a big way and though they might stay in contention even if they lose this match that loss might come to bite them. The team has been extremely lucky to have two of the best fast bowlers in the tournament going for them, while R Ashwin has done his bit with the ball. Akshar Patel was economical and added impetus with the bat in some crucial ties.

IPL 2020: ‘Play with freedom, not have a survival mind-set’ – Shreyas Iyer’s advice for teammates 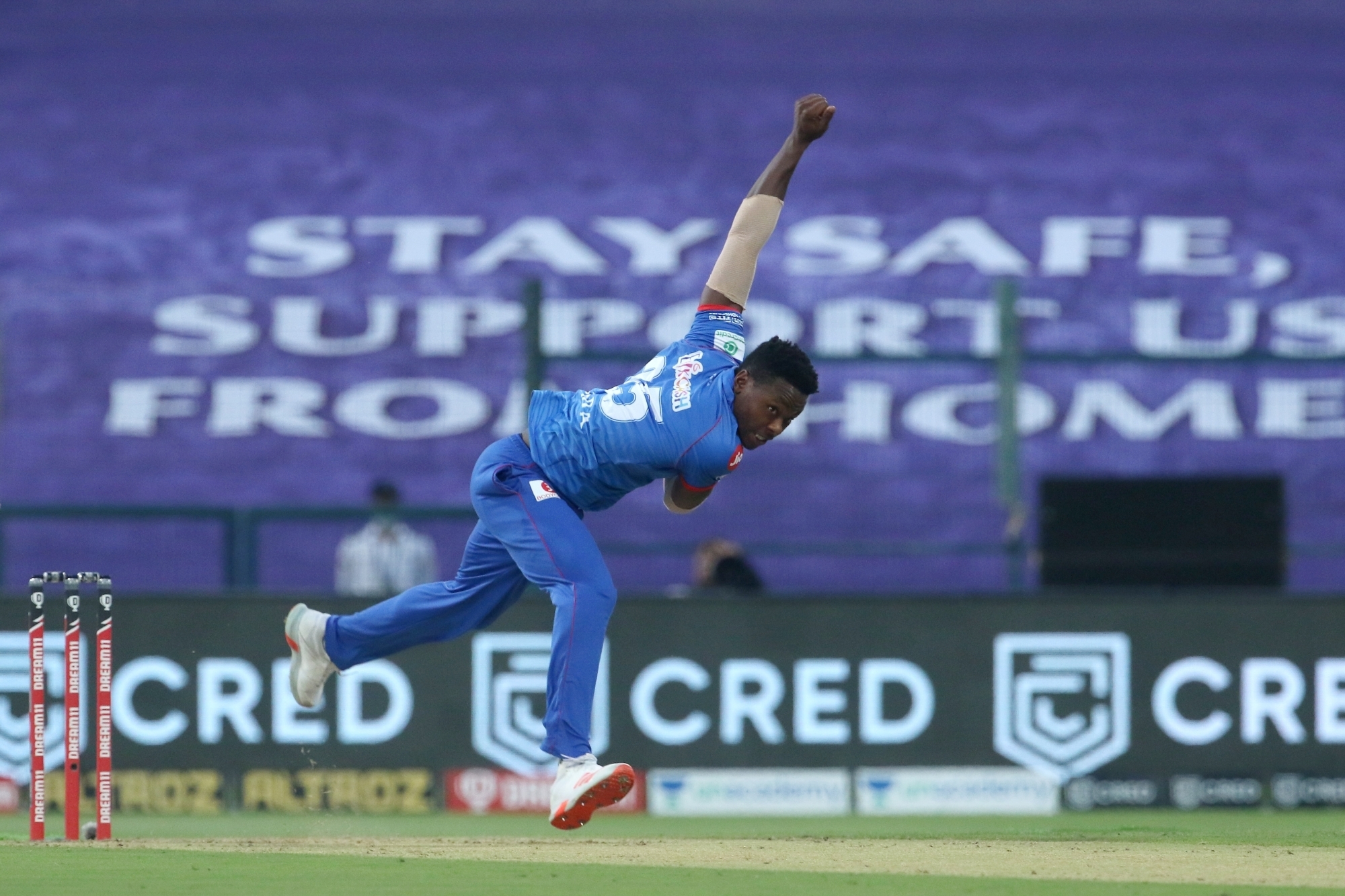 Unfortunately, the same cannot be said for their batting, as despite Shikhar Dhawan scoring two back-to-back centuries, he has not been in that good form, while Shaw has been the most inconsistent batsmen in the whole IPL 2020. Rishabh Pant has made runs at a strike rate of just 112.29.

Only Shreyas Iyer and to some extent Marcus Stoinis have done well with the bat, but other than that, they need to find a good combination for this crunch game against RCB. Sandeep Lamichhane can be brought in for Shimron Hetmyer, given the West Indian’s failure to score with the bat this season.

Royal Challengers Bangalore were placed no.2 on the points table at one time but lost their last three games to put their chances of playoff qualification in jeopardy. Now they have to compete with DC, KKR, and SRH in order to secure a spot. They can do so by defeating DC in this crunch encounter. 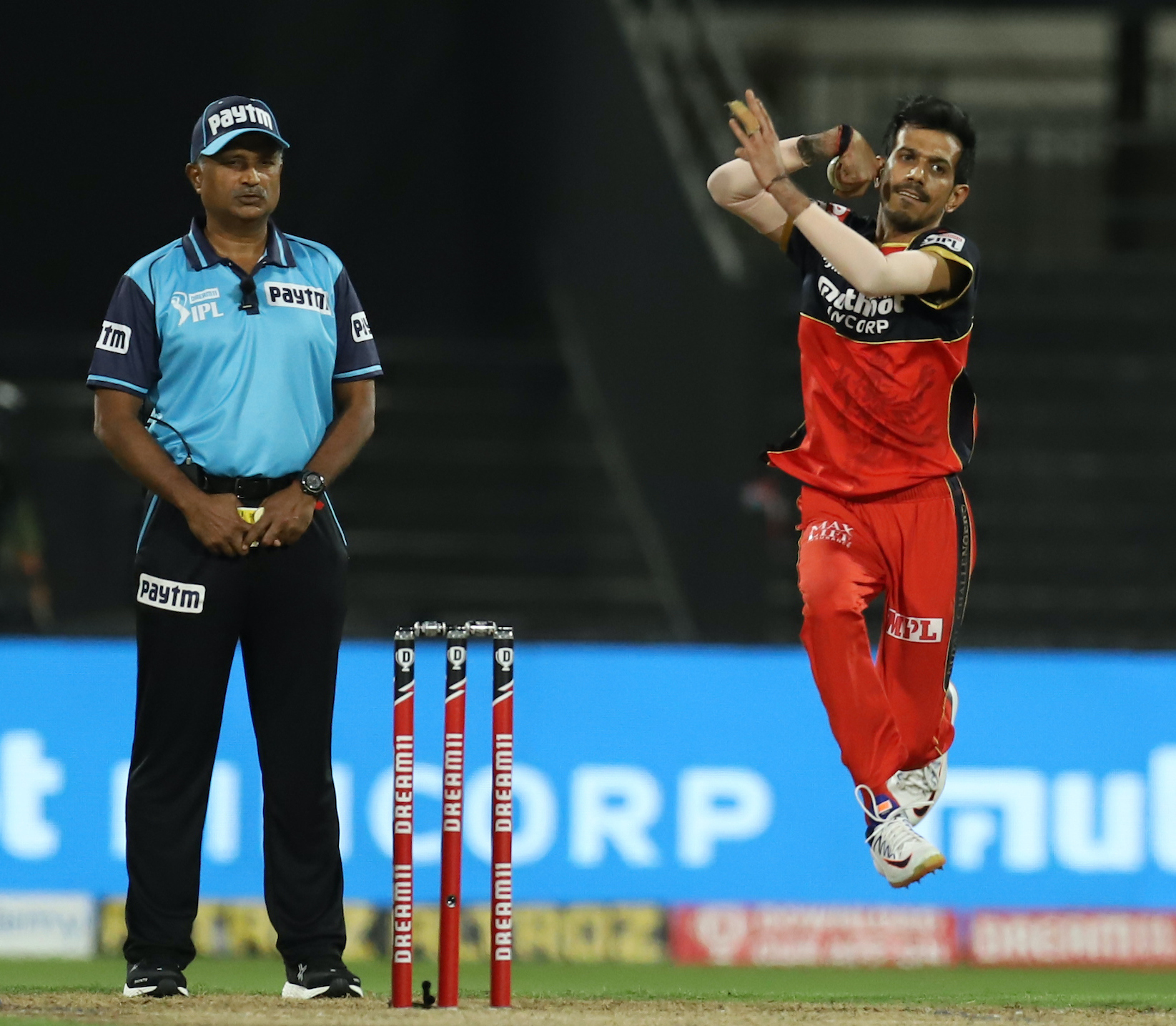 However, after De Villiers, the finishers have not done their job, to be honest with Shivam Dube, Chris Morris only firing in a couple of matches. They need a lot more contribution from their middle and lower-middle order this time though.

In the bowling department, Isuru Udana, Chris Morris, and Yuzvendra Chahal have been outstanding with Udana with his variations, Morris with his pace and yorkers, and Chahal picking wickets whenever Kohli brought him on.

It will be a good encounter between two sides desperate for a playoffs’ spot in Abu Dhabi. 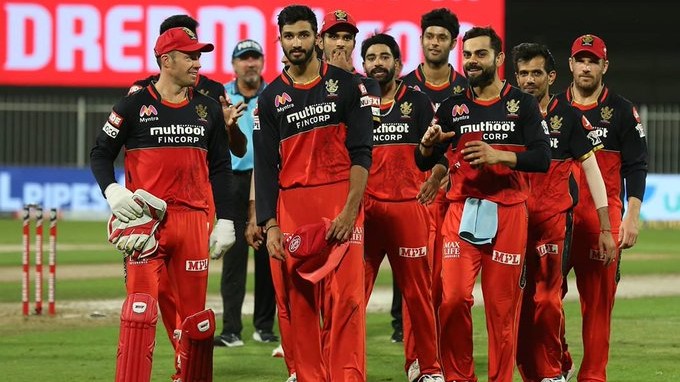 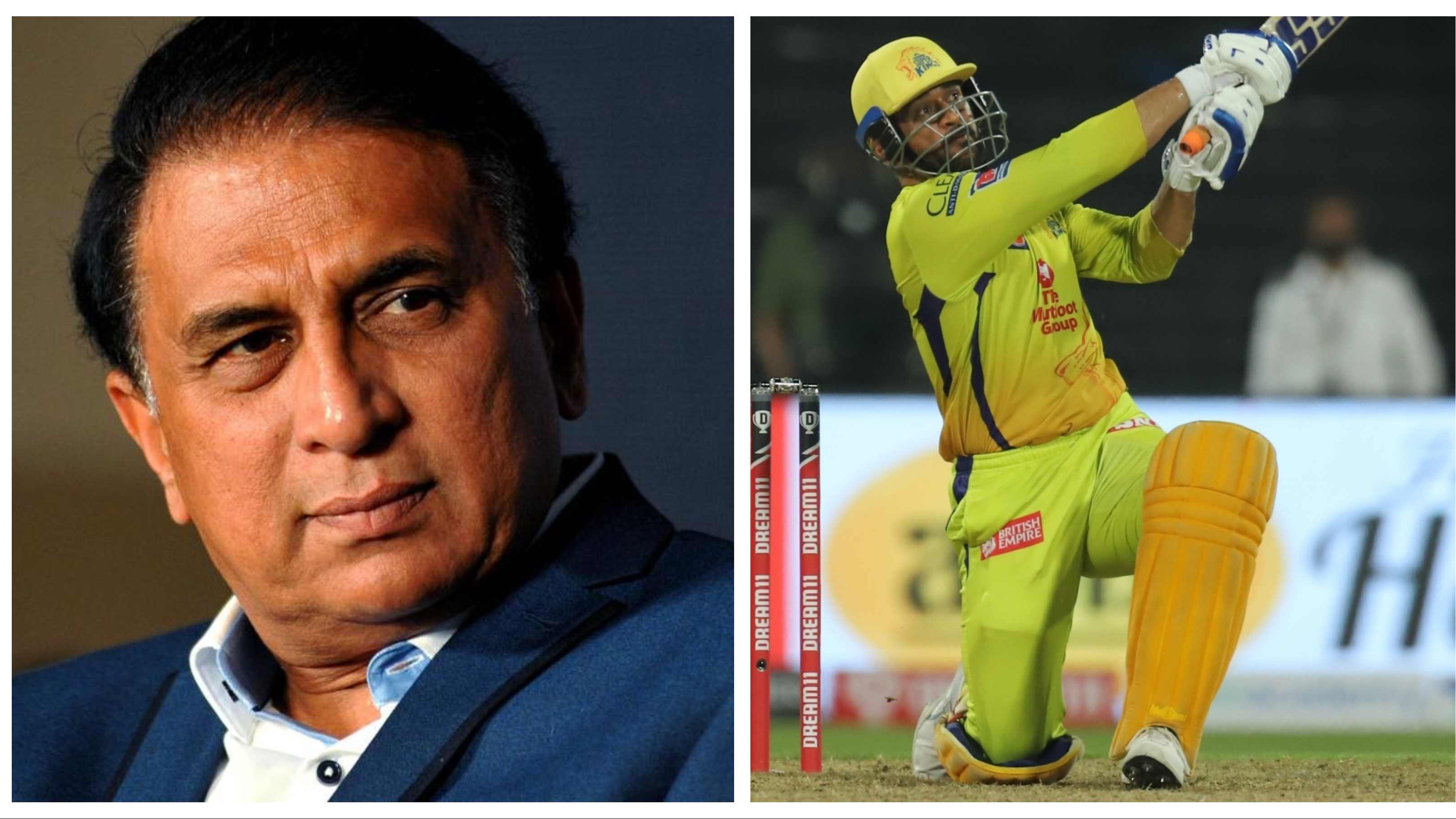 IPL 2020: Sunil Gavaskar advices MS Dhoni to play domestic cricket ahead of the next IPL season 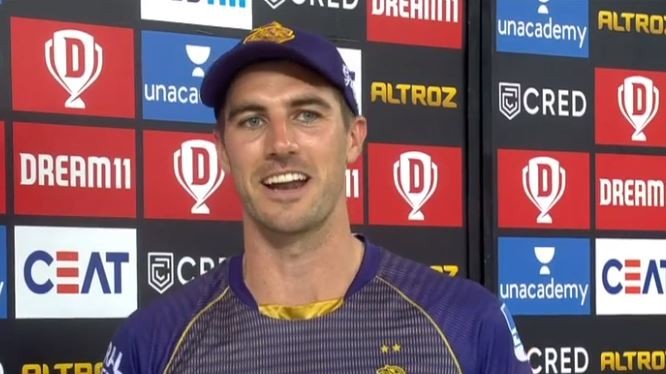 IPL 2020: "I put a lot of pressure on myself earlier in the season", says Pat CumminsÂ