Mumbai Indians came up with a post describing Suryakumar's innings against RCB. 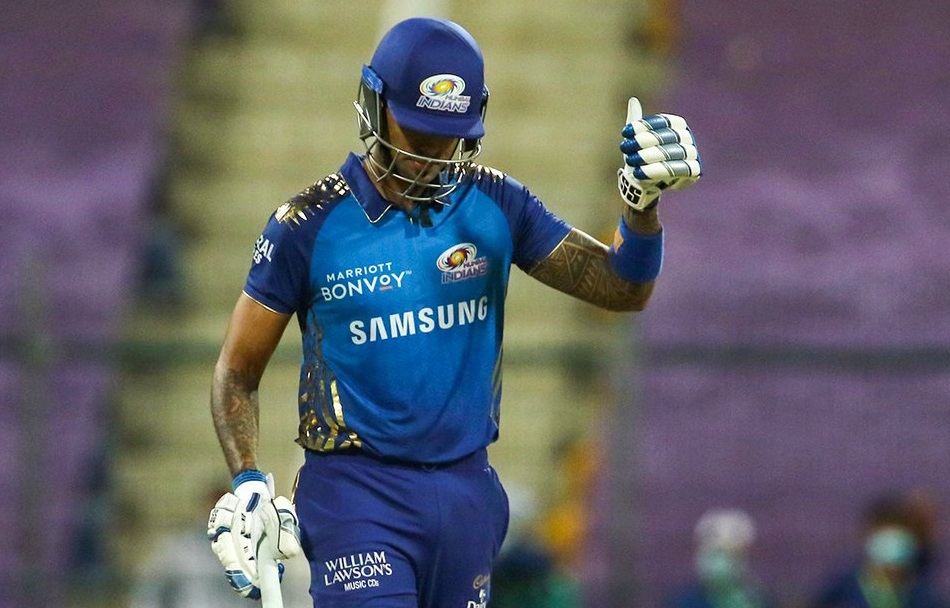 Mumbai Indians (MI) batsman Suryakumar Yadav came up with a perfect reply to the national selectors after being ignored from the T20I squad for the Australia tour. He scored a match-winning 79* against Royal Challengers Bangalore (RCB) to help them in a five-wicket victory.

But it wasn't just his knock which made the noise, the social media was on fire after the staredown between Suryakumar and Virat Kohli. The RCB captain was trying to disturb the focus of Surya, who looked in great touch.

The incident took place during the 13th over of MI’s chase when Yadav smashed Dale Steyn for three fours. On the last ball, he played the ball towards cover where Kohli stopped the ball and walked up to him with a stare.

Surya didn't back out, he also stared until Virat reached to him. There were no words exchanged, and it was only a stare game between them. 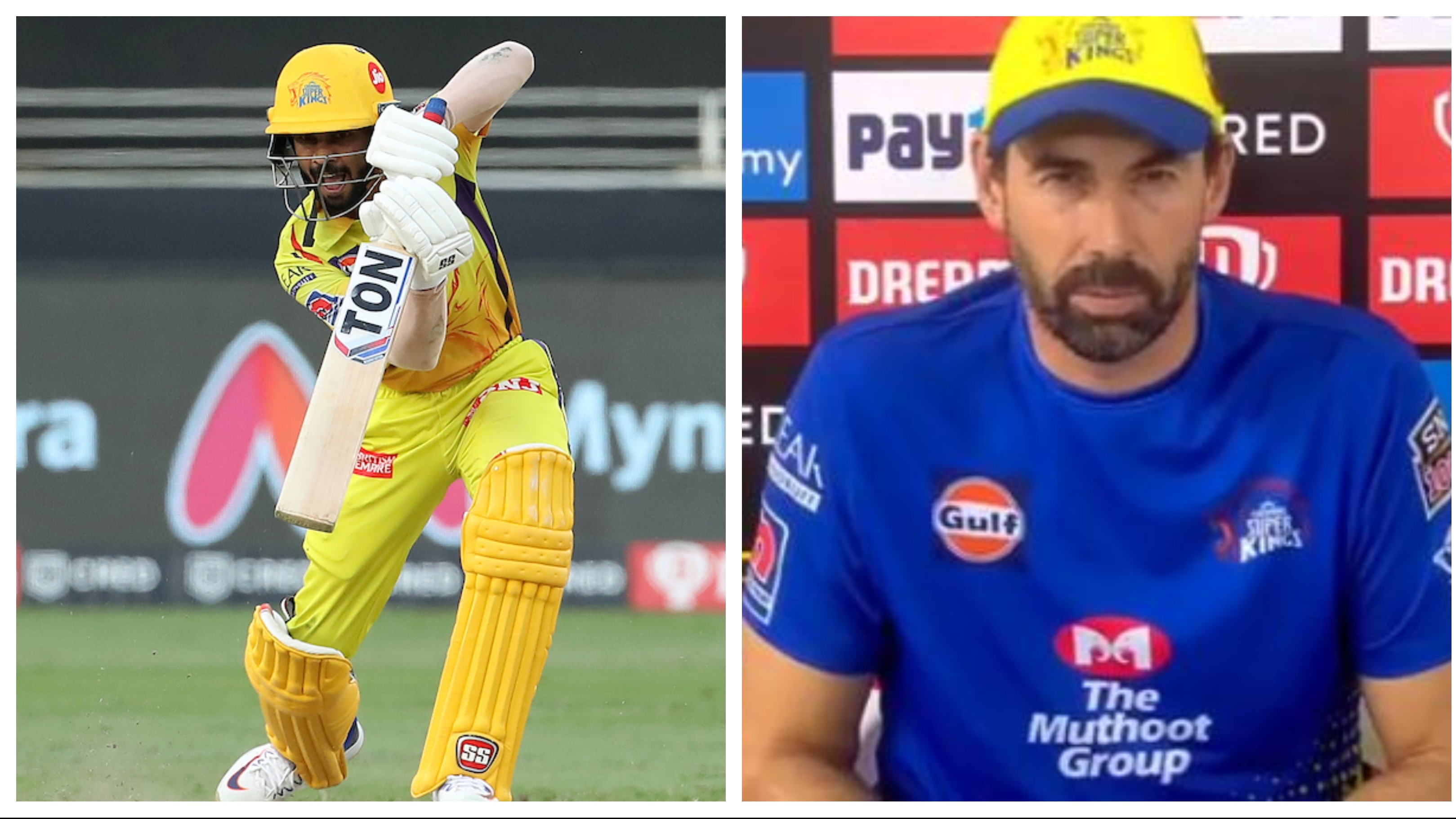 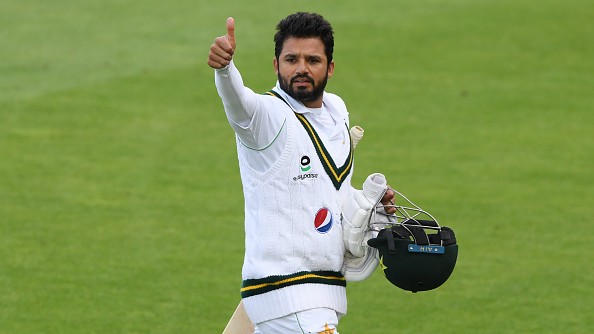 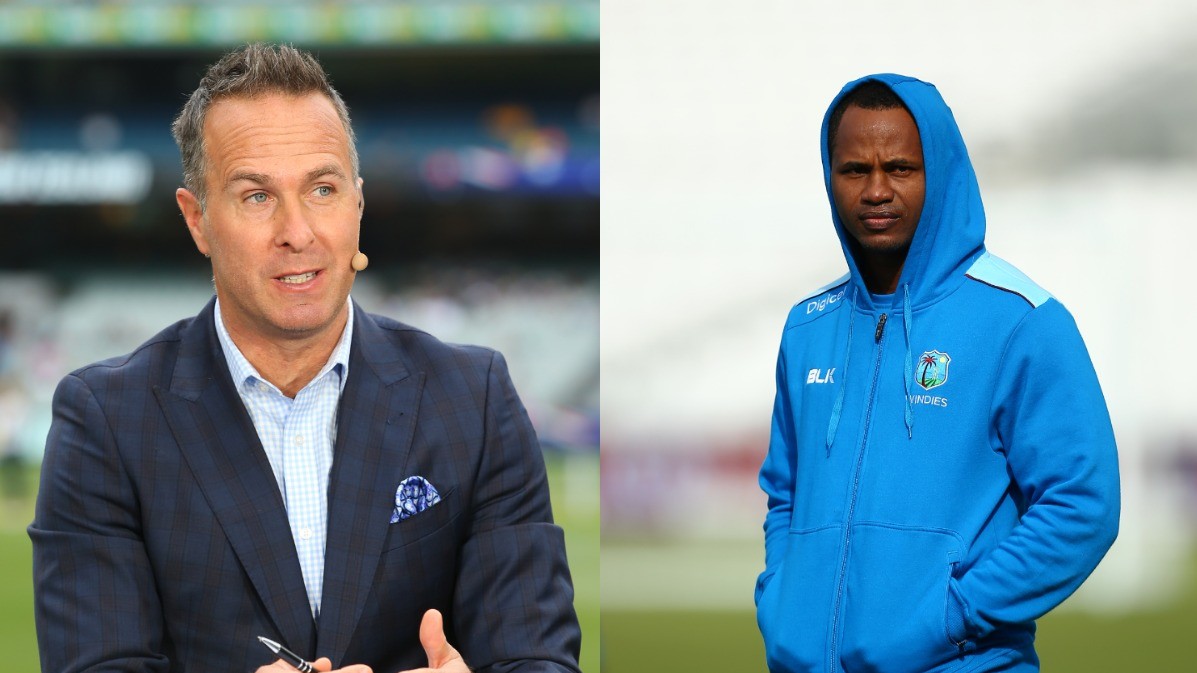