Wriddhiman Saha was happy to be selected for Australia Tests. 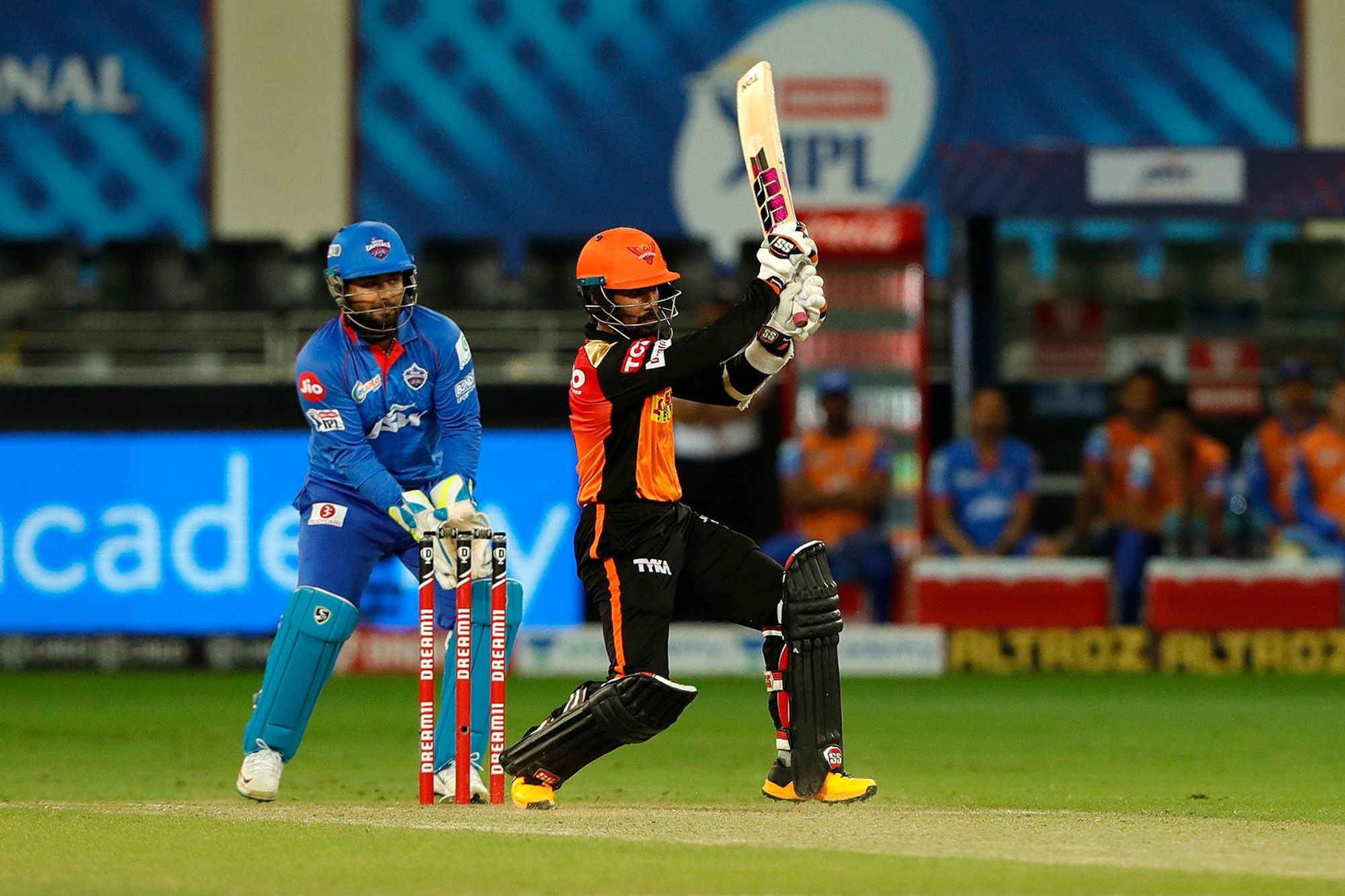 India and Sunrisers Hyderabad (SRH) wicket-keeper batsman Wriddhiman Saha was on fire against the Delhi Capitals’ strong bowling attack spearheaded by Kagiso Rabada in the 47th game of the ongoing IPL 2020 on Tuesday (October 27) at Dubai International Stadium.

Saha wasn’t regular in SRH XI in the ongoing season, getting only two IPL 13 games so far in the UAE, and on Tuesday, he made the best use of the opportunity, hitting the DC bowlers all around the stadium to play a wonderful knock of 45-ball 87 to help Hyderabad record a much-needed 88-run win over Delhi.

With this win, SRH has now moved to sixth place in the points table with 10 points from 12 matches which kept them in the race for the playoffs for the ongoing IPL 2020.

Following his Player of Match performance for SRH, Saha said he was happy to be able to live up to the exactions. He opened the SRH’s innings with David Warner (34-ball 66) and added 107 runs off 58 balls with his captain to take the team to 219/2 in 20 overs against DC.

Saha told host broadcaster Star Sports at the post-match presentation: “I got the opportunity for the second time this year and took my chances in the powerplay. Initially, the ball was holding a bit but I took my chances and went after it after the pitch eased out.”

The wicket-keeper batsman was named in India's 18-member squad for the upcoming four-match Test series against Australia and Bengal veteran was elated with his selection, but said the main focus is currently to win the remaining 2 matches to make it to top 4 in the IPL 2020.

Saha signed off by saying, “I'm happy I got selected for the Tests in Australia. We are looking forward to winning the last two matches for the Sunrisers and that's our target now.”

Noteworthy, SRH will now lock horns against Royal Challengers Bangalore (RCB) in their next IPL 13 match on Saturday, October 31 at the Sharjah Cricket Stadium. 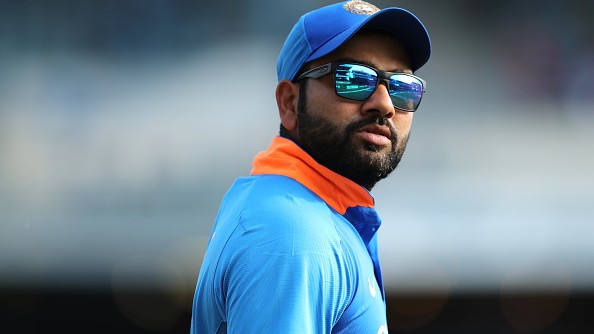 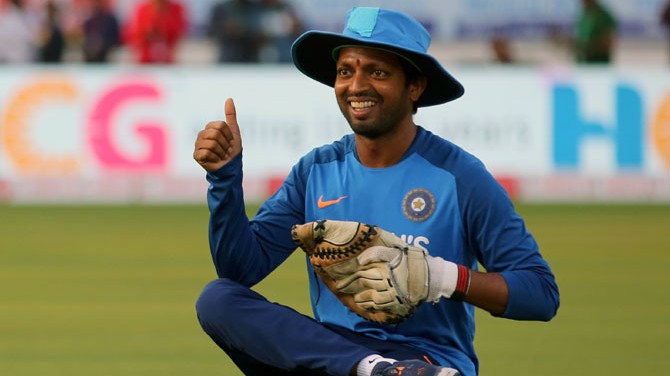 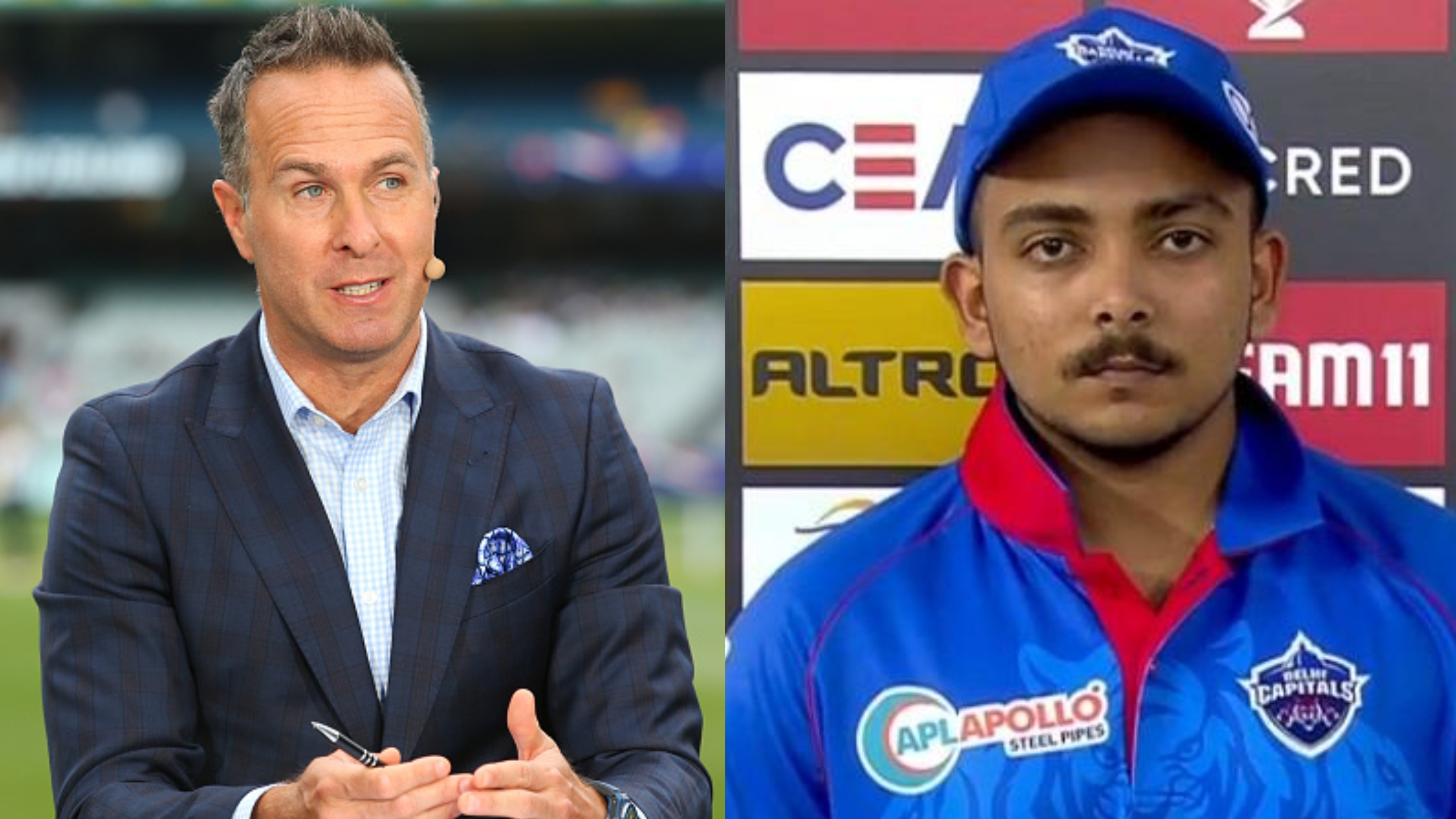