Birthday boy David Warner made 66 and added 106 for first wicket with Saha. 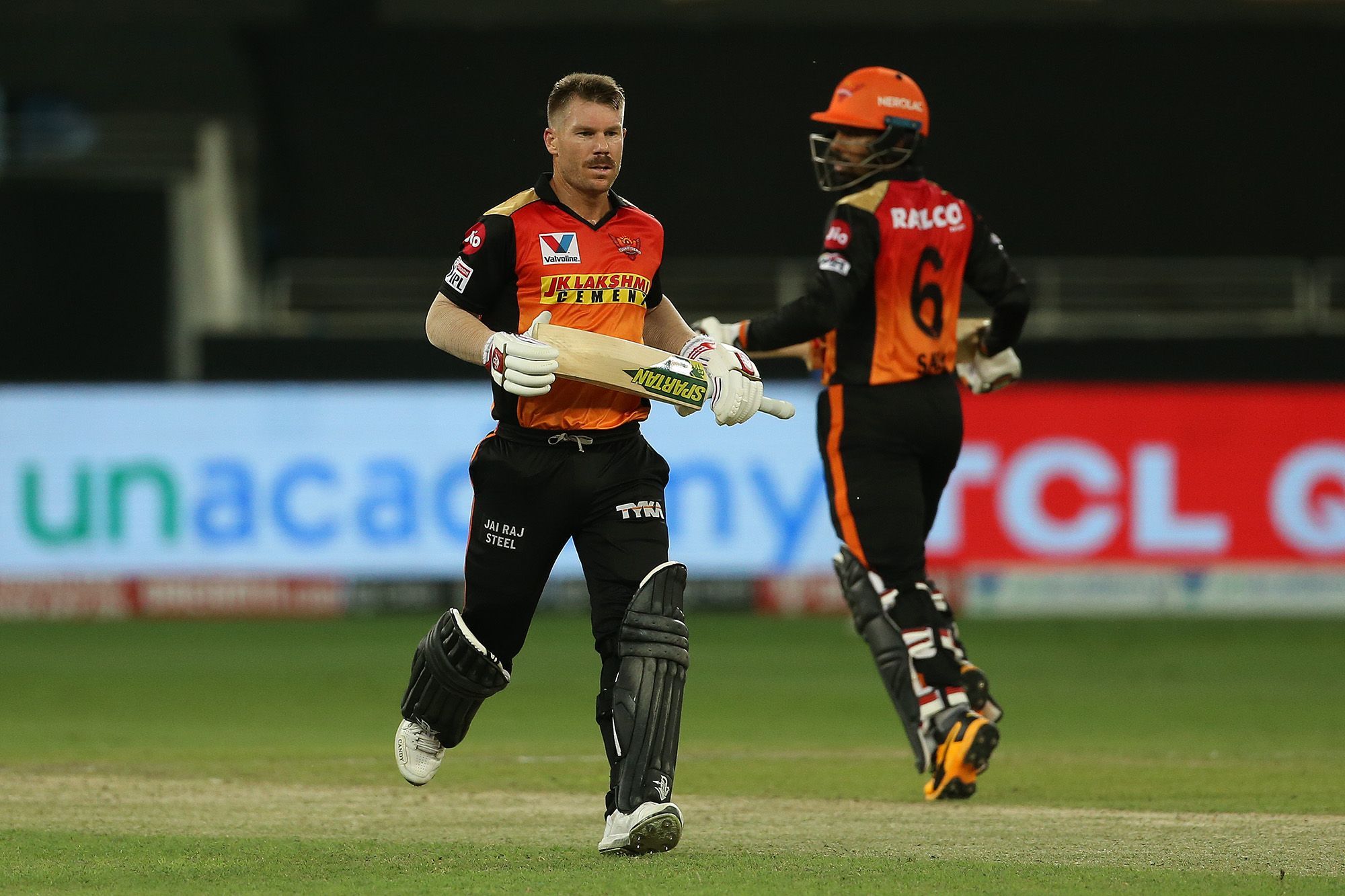 The 47th match of the IPL 2020 saw Sunrisers Hyderabad (SRH) taking on Delhi Capitals (DC) in Dubai. DC is placed second on the points table, while SRH is struggling to stay alive in the tournament at 7. Delhi Capitals bowled first after Shreyas Iyer won the toss.

SRH received a bumper opening from David Warner, who is celebrating his 34th birthday today on October 27, 2020. He made 66 off 34 balls with 8 fours and 2 sixes and added 106 runs in 10 overs with Saha. The duo ensured SRH was poised for a good total in the end.

Saha, himself went big with 87 off 45 runs with 12 fours and 2 sixes to his name. Saha was particularly brutal on bowlers, hitting the ball to all parts of the Dubai ground. Though he fell short of what would’ve been an amazing century, he had done his work.

For Delhi, Kagiso Rabada was the most expensive bowler with 54 runs given in 4 overs. Nortje (1/37) and Ashwin (1/35) were the wicket-takers for DC.

The cricket fraternity lauded the SRH batting effort on Twitter, especially that of Wriddhiman Saha and we have some of the best tweets for you.

Improvised his shots after picking the line and length of the ball. There was no slogging at all. Played a fantastic innings which I thoroughly enjoyed watching.#SRHvDC #IPL2020

When you are a NO.1 wk/batsman in one format for India, playing IPL since 2008, 122 game, avg around 25 and strike rate of 132 and yet find yourself out of playing XI often, this is how you express your frustration! #saha #SRHvDC What an innings @Wriddhipops .

Heartening to see @Wriddhipops play a blinder! Phenomenal knock to put @SunRisers on top! Looks like @DelhiCapitals will be chasing a stiff target. #IPL #SRHvDC

In many ways, innings of the tournament so far. Take a bow @Wriddhipops!

Our sweet lad Saha
Having the last haha
Top of the pops @Wriddhipops ????????

Love it @Wriddhipops when someone demolishes stereotypes!!

Well played @Wriddhipops always said you have been underused as a batsman. Great to see you succeed each time.

Extraordinary batting from @Wriddhipops, 87 runs in 45 balls, playing just his second game of the season, what a contribution in a must win game for the @SunRisers. Take a bow Pops.. @IPL #SRHvDC #IPL2020 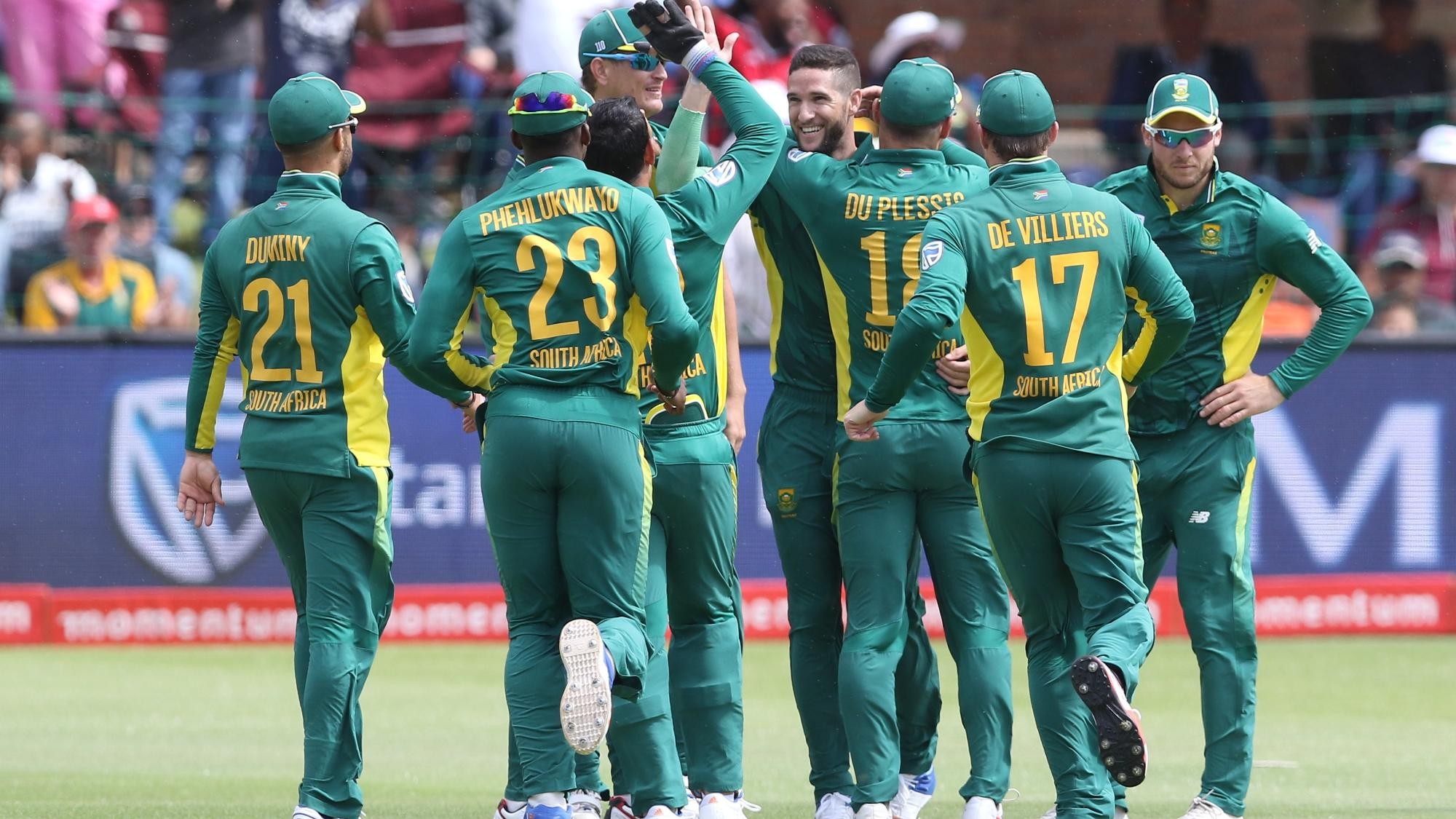 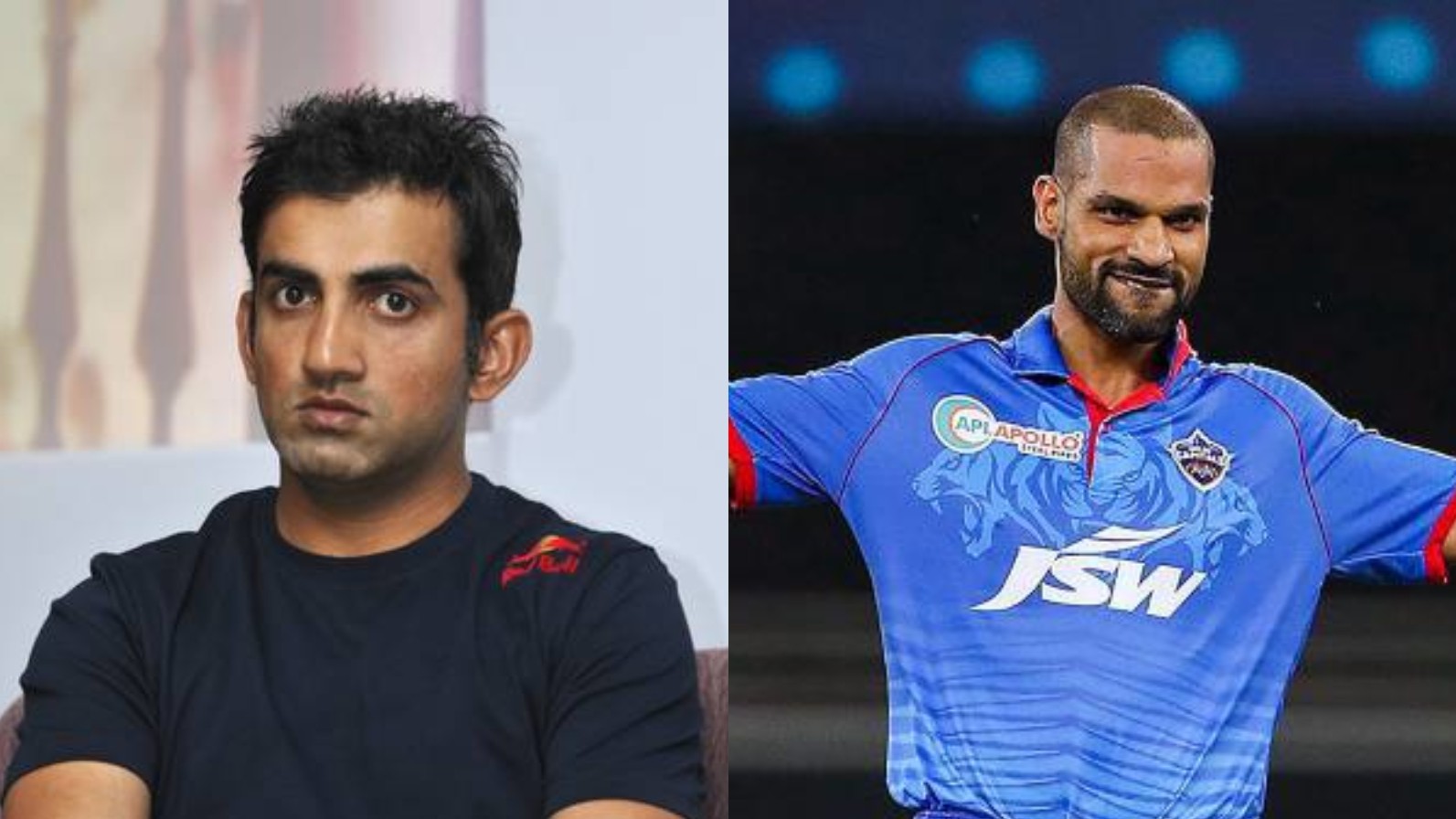 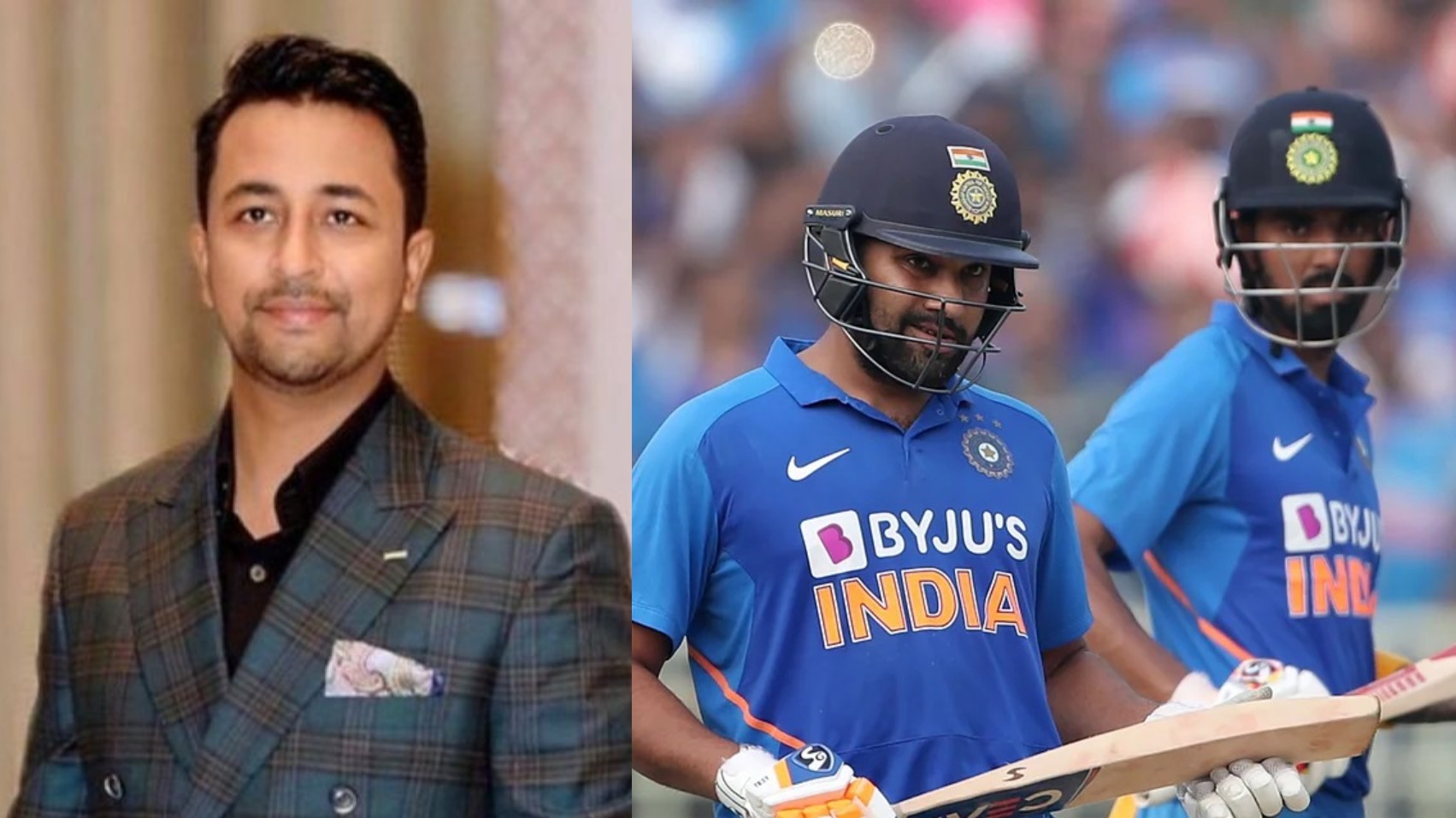