KXIP skipper Rahul hailed Gayle for his impact on the franchise and his insatiable hunger for runs. 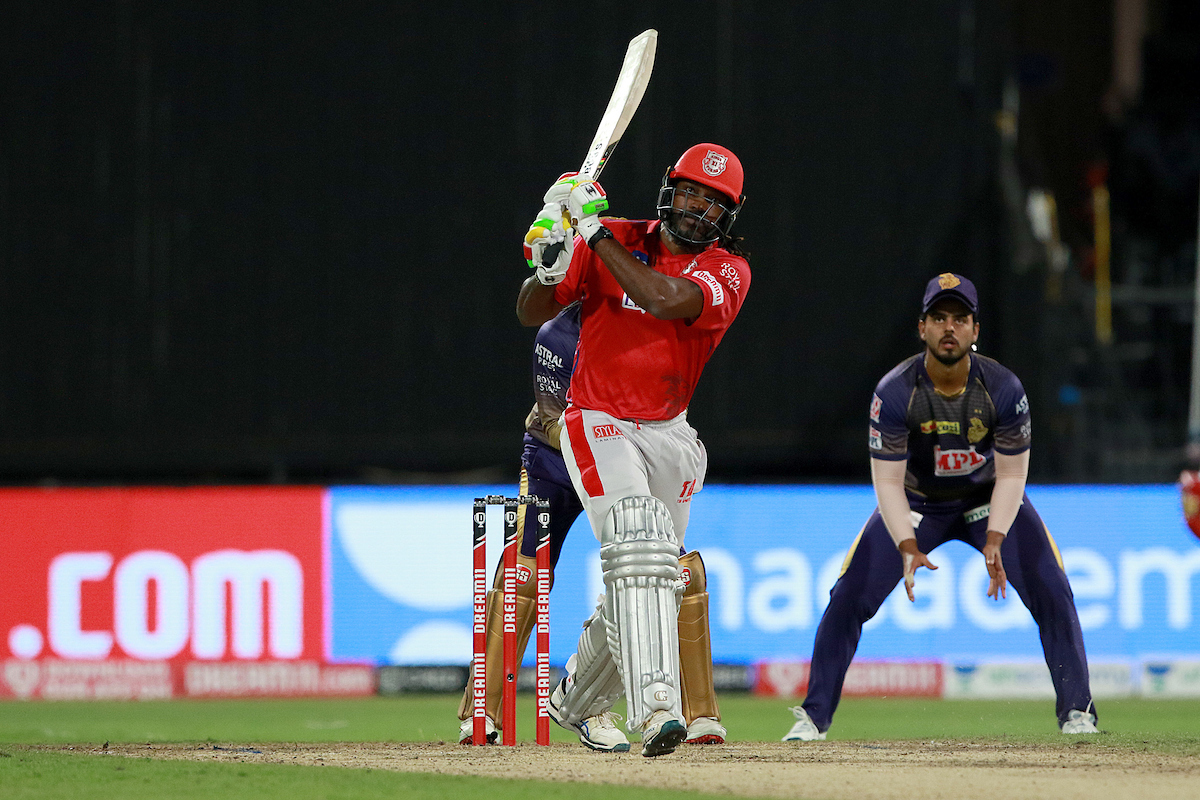 Gayle was once again at his best, striking the ball to all parts during another superb half-century (51) off just 29 balls in his team's successful chase of Kolkata Knight Riders' (KKR) 149/9 in Sharjah on Monday (October 26).

The big Jamaican's fantastic knock made a mockery of the already modest KKR total and took KXIP to their fifth successive win of the competition.

"Chris, it was a very hard decision not to play him, He is the hungriest I have seen in the last seven-eight years playing for different franchises," said Rahul at the post-match presentation, as quoted by ANI. "Running ones and twos. And you know how he keeps the dressing room upbeat."

"To do it over and over again, year after year... We will enjoy tonight's victory, enjoy tomorrow, and then start thinking about the next game. One game at a time," he added.

Rahul was equally effusive in praise for Mandeep Singh, who came out to open the innings with him and made a sensible fifty (66*). Mandeep lost his father last Friday (October 23) and yet courageously turned up for Punjab.

"The kind of toughness Mandeep has shown has rubbed on to other ways. Everybody is emotional. Just to put his hand up, just to be there, just to finish off the game, makes us so proud," said Rahul, having himself contributed 28 runs to the cause before Gayle and Mandeep's partnership made the chase very comfortable.

The credit for that also goes to KXIP's bowling unit, which restricted KKR to a manageable score. Leg-spin twins Ravi Bishnoi (2/20), Murugan Ashwin (1/27) and pacers Chris Jordan (2/25) and Mohammad Shami (3/35) picked up eight wickets between them.

"When we have Anil Kumble as a coach, it is no surprise we are playing two legspinners. He always had that in mind. He has worked really really hard on them. And not just on them, but also those who haven't played yet. Complete team effort, and a lot of credit should go to the coaches," Rahul said.

"I am very happy. The whole team will be. We collectively decided to go out there and play positive cricket, and things can turn around. It is different persons putting their hands up at different times. Just happy that everything is coming together. Fingers crossed that we can win a few more games," he added.

Continuing their dramatic turnaround, KXIP now reside at fourth spot in the points table with six wins in twelve outings. The team next face Rajasthan Royals (RR) in Abu Dhabi on Friday (October 30). 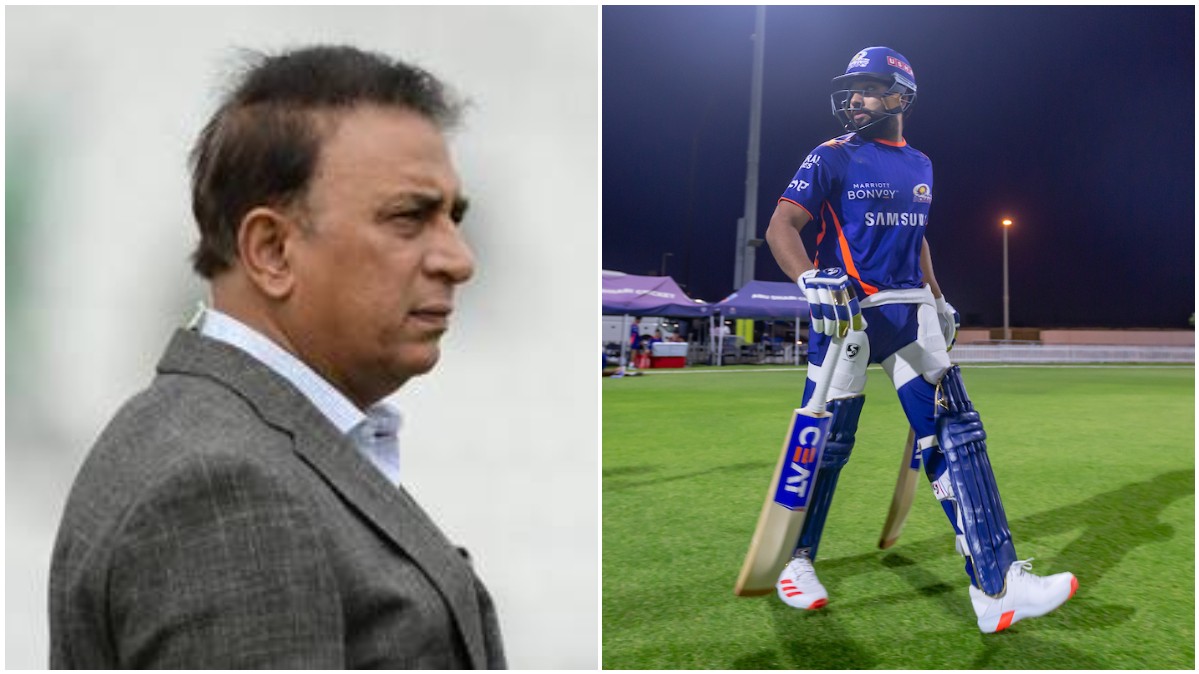 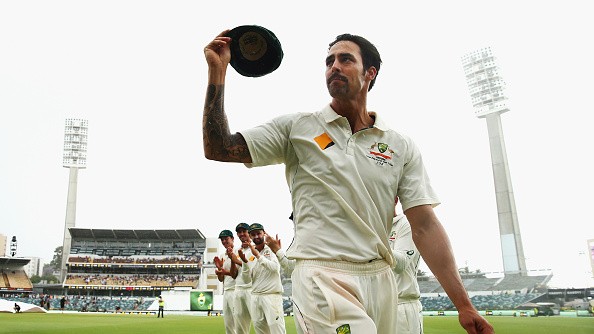 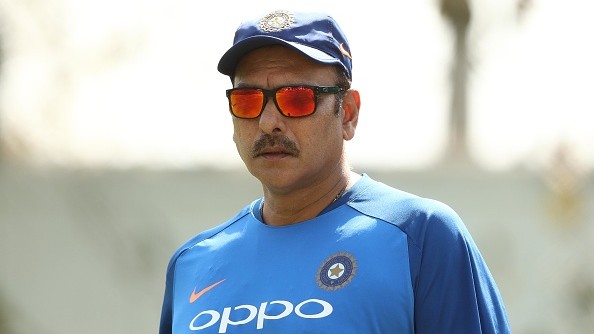