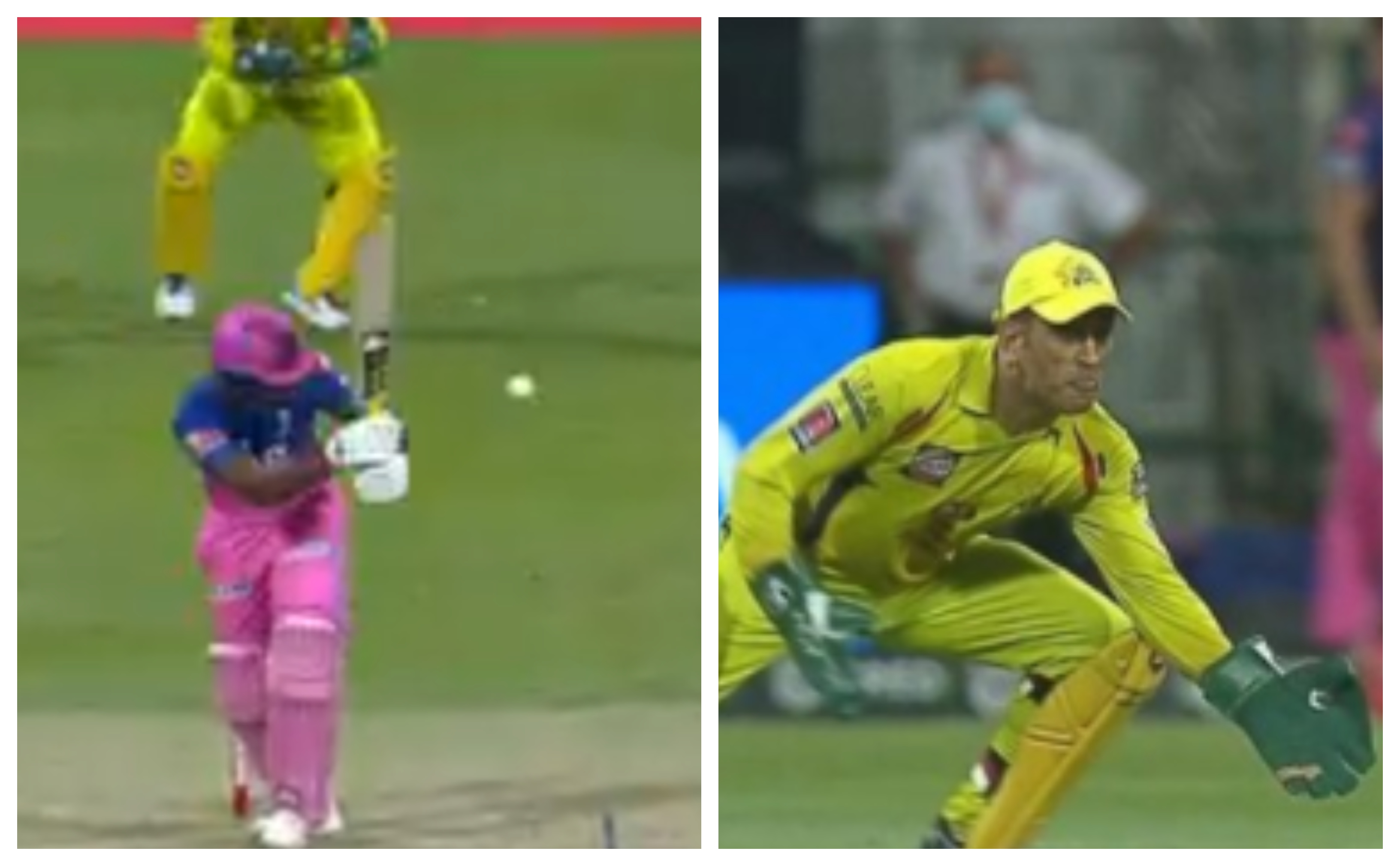 Before the IPL 2020, Chennai Super Kings (CSK) skipper MS Dhoni was away from competitive cricket for more than a year. But the lengthy hiatus doesn’t seem to have impacted his brilliance on the field.

On Monday (October 19), cricket fans got a glimpse of Dhoni’s agility behind the stumps as he grabbed a one-handed stunner to dismiss Rajasthan Royals’ (RR) Sanju Samson for a three-ball duck.

In the 5th over of Royals’ innings, Samson touched Deepak Chahar’s delivery which was going down the leg-side. The shot was played very fine but Dhoni dived to his left and took the catch in the webbing between his thumb and forefinger.

MS Dhoni magic behind the stumps. Grabs one going down the leg side and a crucial breakthrough for #CSK. What a one-handed grab by @msdhoni. https://t.co/J2XszsFrt6 #Dream11IPL 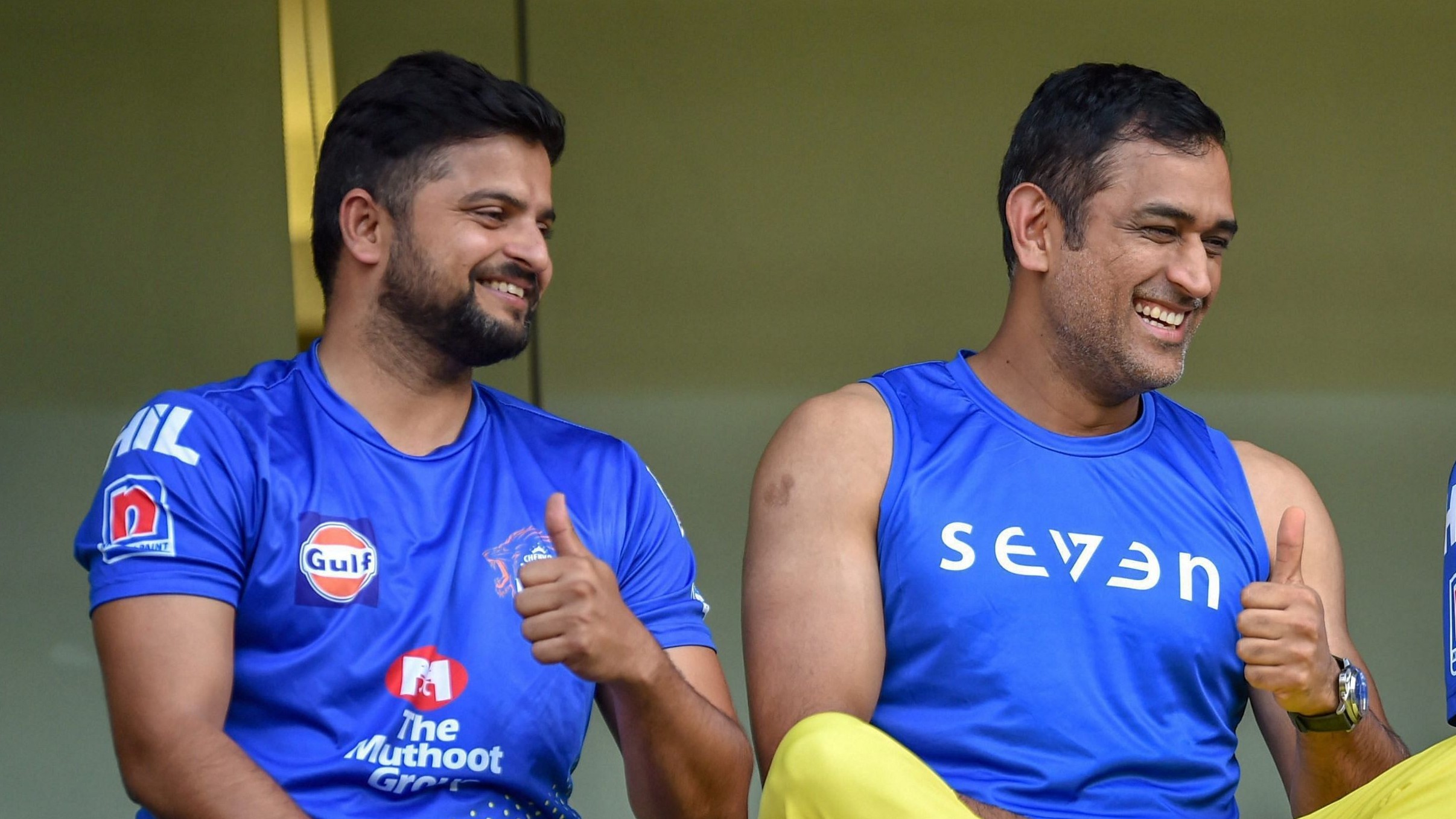 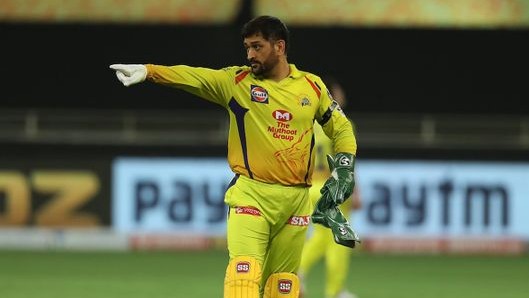 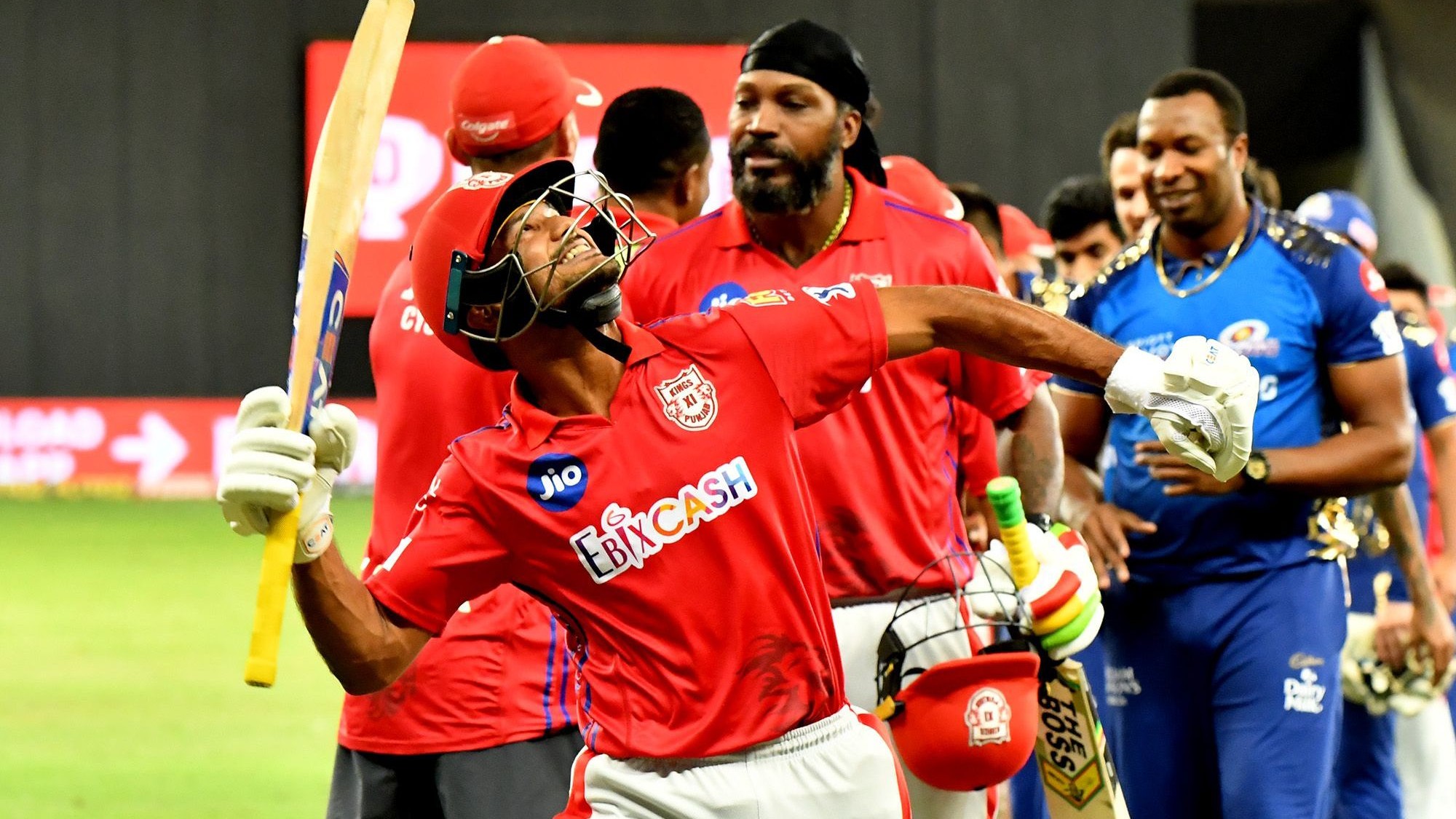 IPL 2020: WATCH- "It has to go down in history," says Mayank Agarwal on KXIP's double super over win