De Kock was named the Player of the Match for his 78*. 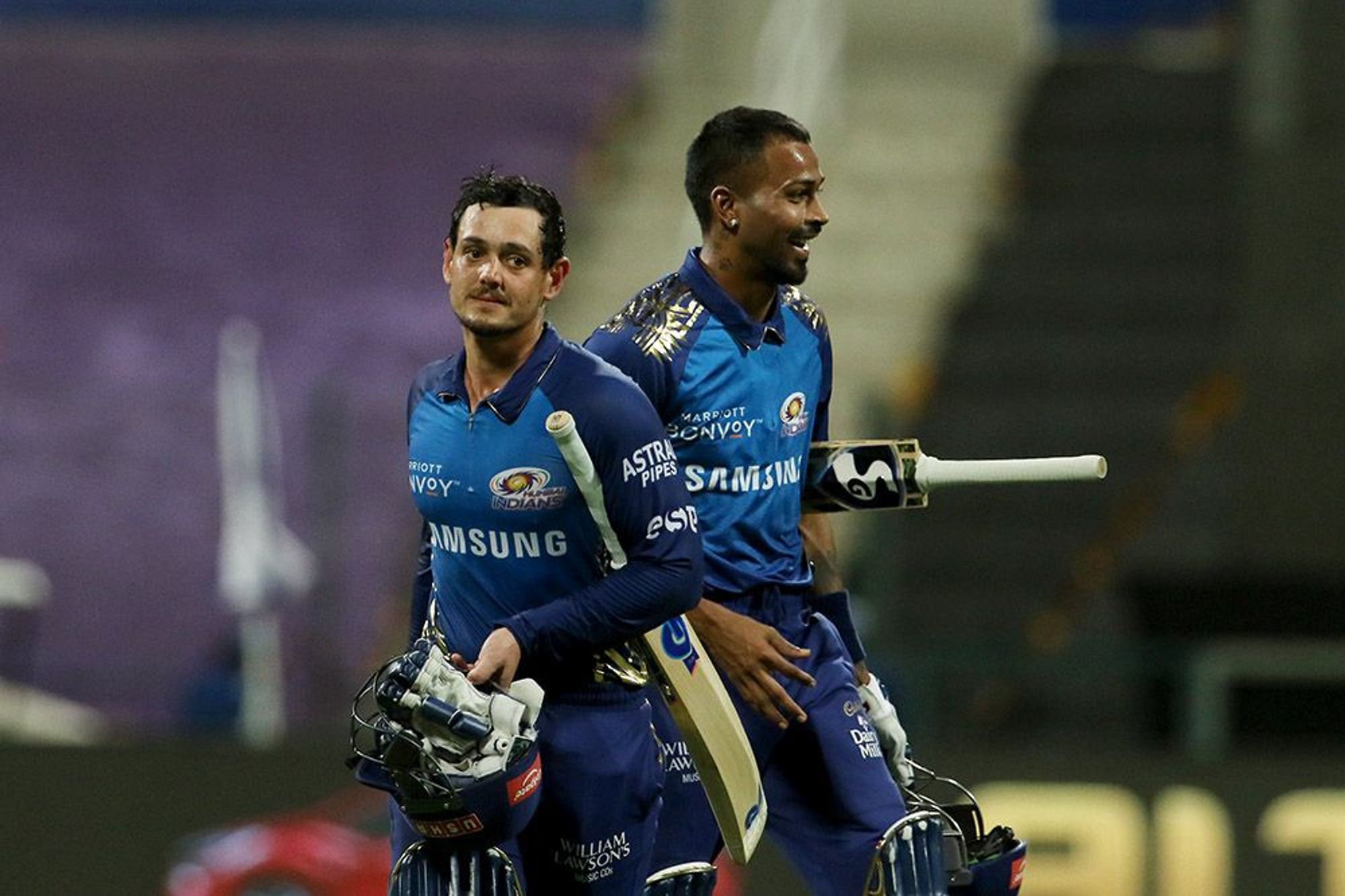 Quinton de Kock proved to be Mumbai Indians’ (MI) hero in their recent match against Kolkata Knight Riders (KKR) with his brutal 78 off 44 balls leading MI through to a comprehensive 8-wicket victory with three overs to spare.

However, his forgetfulness before MI began their innings, sent the MI marketing guys, and coach Mahela Jayawardena into a tizzy. The issue was that when MI came in to start their chase of 148 runs, De Kock being in his zone forgot to change into official match gear and came out with his training jersey on.

IPL 2020: "Rectified my mistake after a chat with Jayawardena," says Quinton de Kock after decimating KKR

He was seen rushing back to the dugout and then pulling his match jersey over his training gear,  hiding a visible orange band, leaving his opening partner Rohit Sharma in splits.

After the match, MI head coach Jayawardena said, “Apart from Quinny going and batting with his practice pants, everything else was pretty decent.”

In a video that was uploaded by MI on Twitter, Jayawardene told De Kock, “Ok, so don’t do that again because the marketing guys are going nuts, people went nuts as well.” 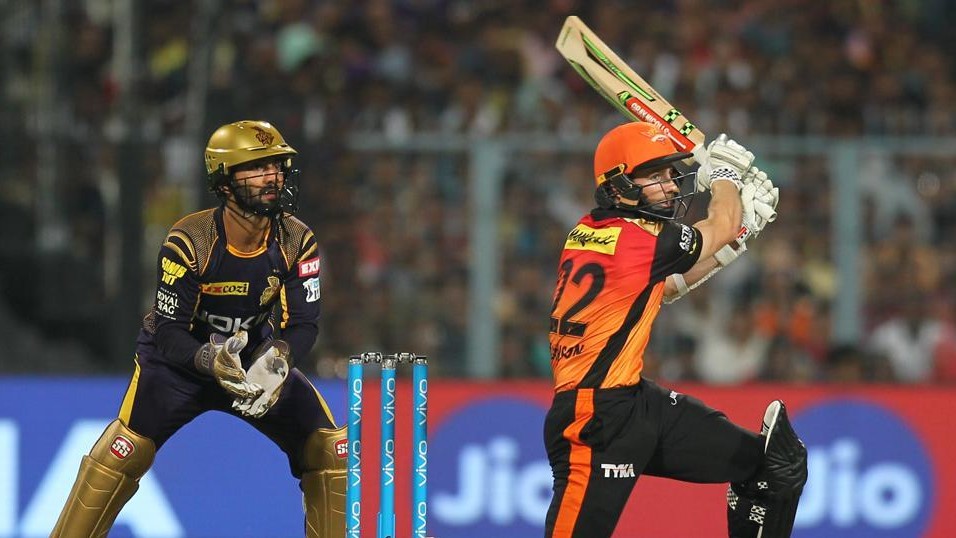 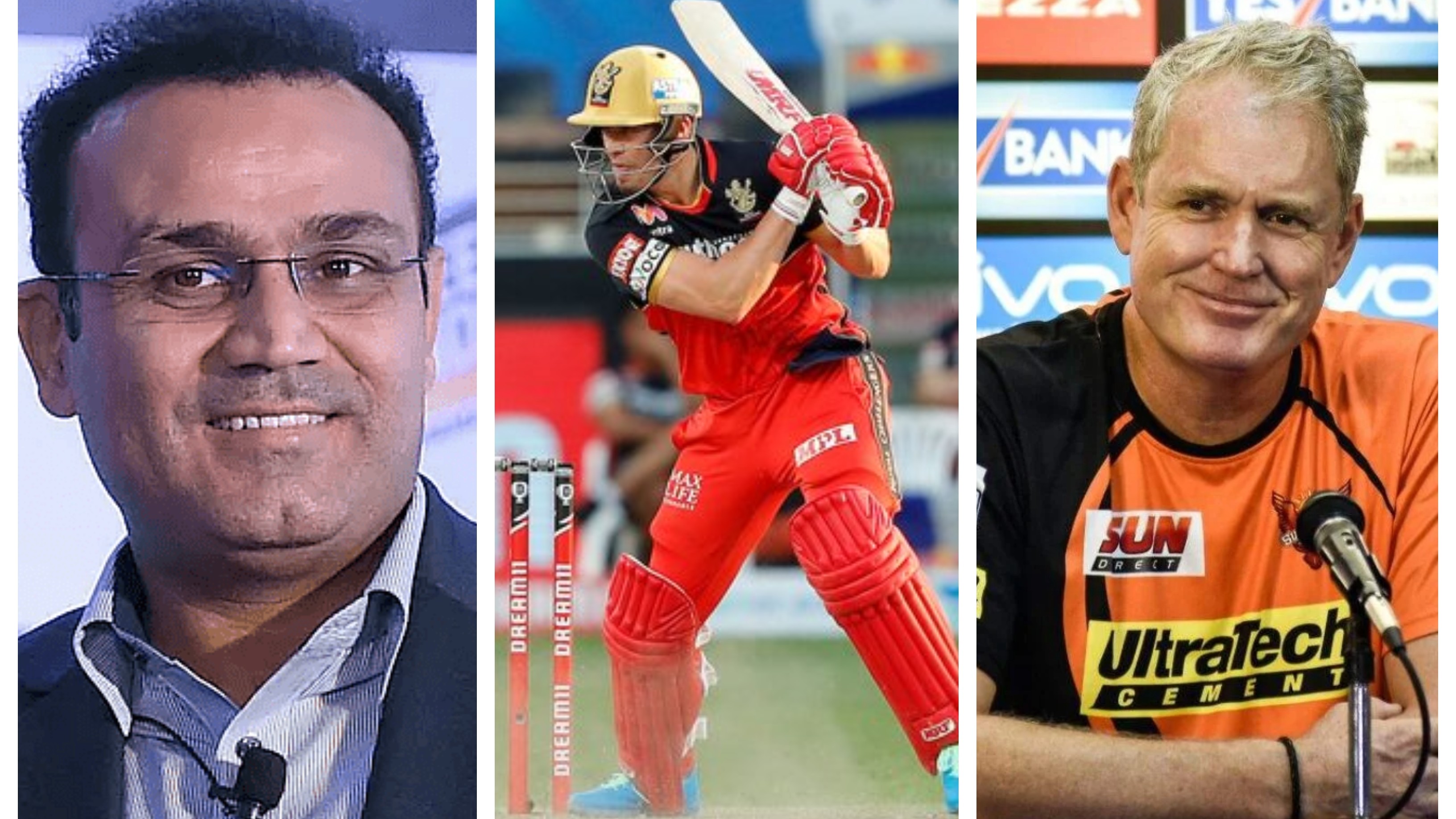 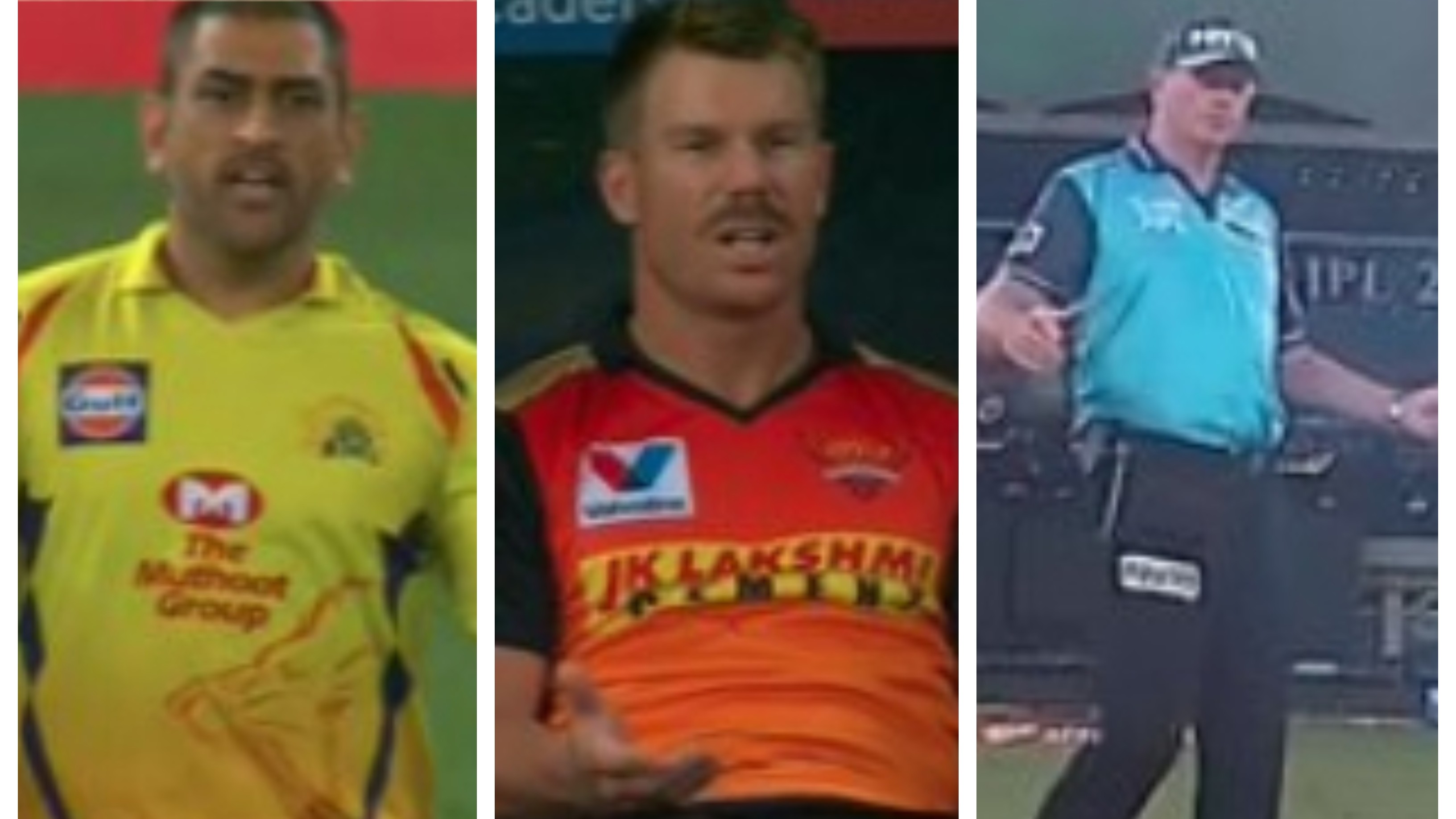