The two South African pacers were once again brilliant for DC in the win over RR in Dubai. 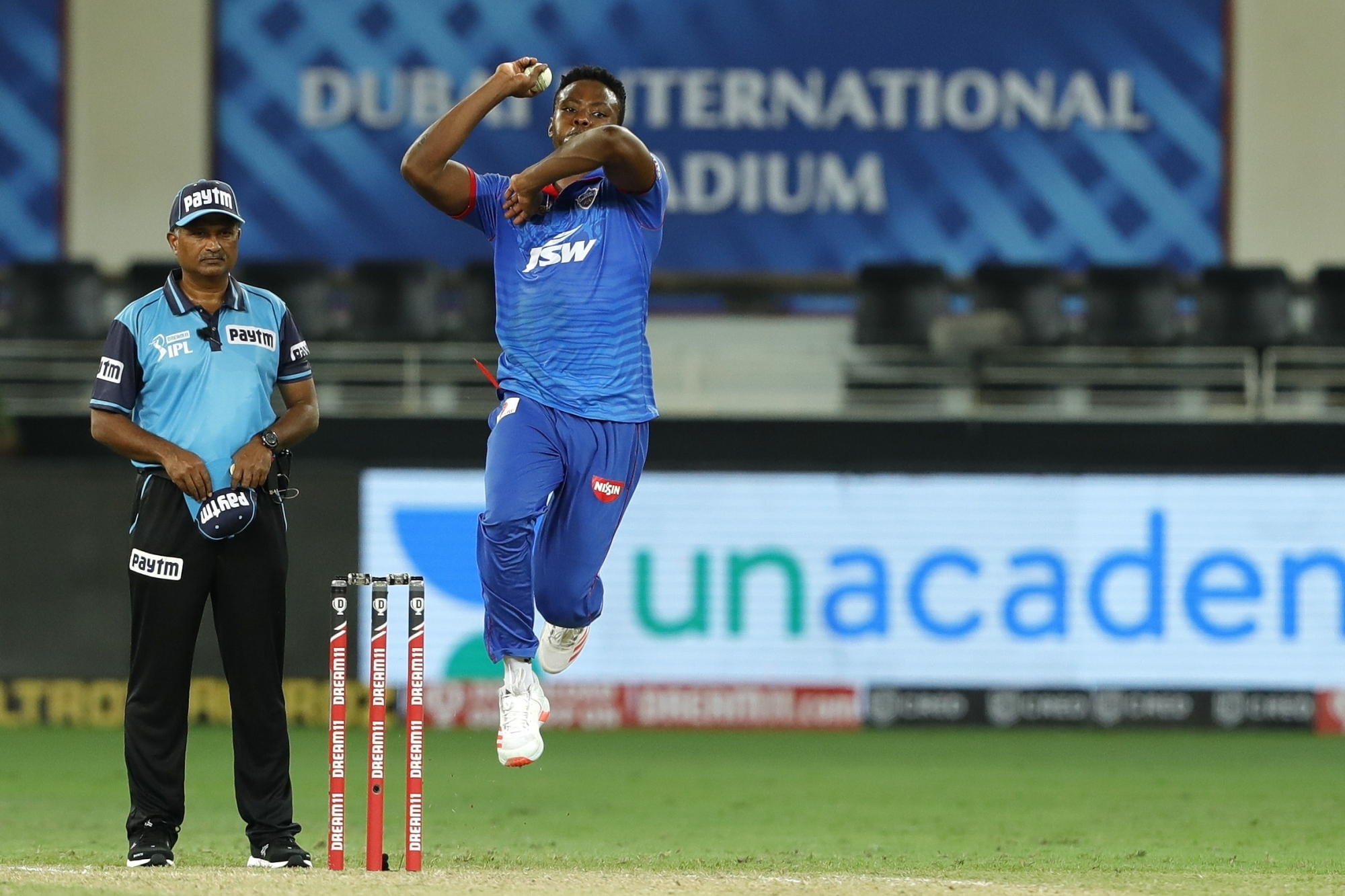 After his team's victory on Wednesday (October 14) over Rajasthan Royals (RR) in Dubai in IPL 2020, Delhi Capitals (DC) opener Shikhar Dhawan lauded pacers Anrich Nortje and Kagiso Rabada for their vital contributions, acknowledging their ability and worth to the side.

Dhawan, who stood as captain in the second half after regular skipper Shreyas Iyer left the field with an injured shoulder, couldn't help but lavish praise on the South African pace duo after the game.

"Nortje and Rabada are great bowlers. Rabada is a legend; and when they both bowl as a partnership, it is lethal," said Dhawan at the post-match press conference, as quoted by PTI.

"They (Rabada & Nortje) have been taking early wickets; and when we bring them back during the death overs or the middle overs, we know they will do the job."

Apart from the two renowned quicks, premier offie Ravichandran Ashwin (1/17) was also terrific with his smarts and variations. Left-arm spinner Akshar Patel didn't start off too well, but was able to recover and end with respectable figures of 1/32.

"We are fortunate to have this class of bowling. The spinners have also been doing their job. The way (Ravichandran) Ashwin has been performing after the injury has been great. Everyone is performing and that is a sign of a good team," said Dhawan, who was also impressed with debutant Indian pacer Tushar Deshpande (2/37).

Deshpande was especially brilliant in the last over where he defended the 21 runs that were required by RR through excellent yorkers under pressure.

"Tushar Deshpande was amazing, especially under such amount of pressure. We got him in and he responded nicely. He got the crucial wicket of Stokes, kept his cool."

"He has been working really hard in the nets. Even in the last over, he was clear in his plans. Really happy to see him do so well and he backed himself," added Dhawan.

Having struggled initially in the tournament, Dhawan struck his second successive half-century (57) and together with Iyer (53), enabled DC's fighting total. The left-hand batsman said it was important for him to retain a positive outlook and back his game while facing the likes of Jofra Archer & co.

"My mindset was to play positive cricket only. I did not play Archer much as I was at the other end. We knew wickets were getting slower, so it was important to score runs in the first six overs. We lost two wickets early but still we kept the courage and kept going," he signed off.

With six wins in eight matches, DC are now at the top of the points table. The team next face Chennai Super Kings (CSK) in Sharjah on Saturday (October 17). 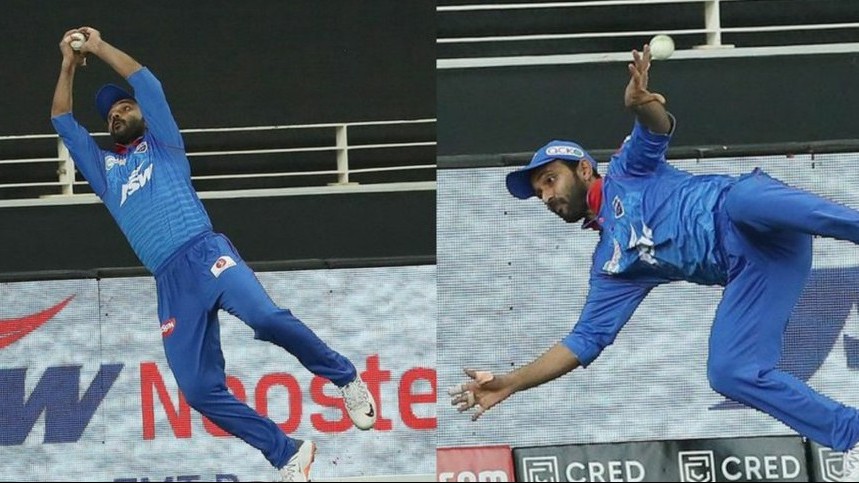 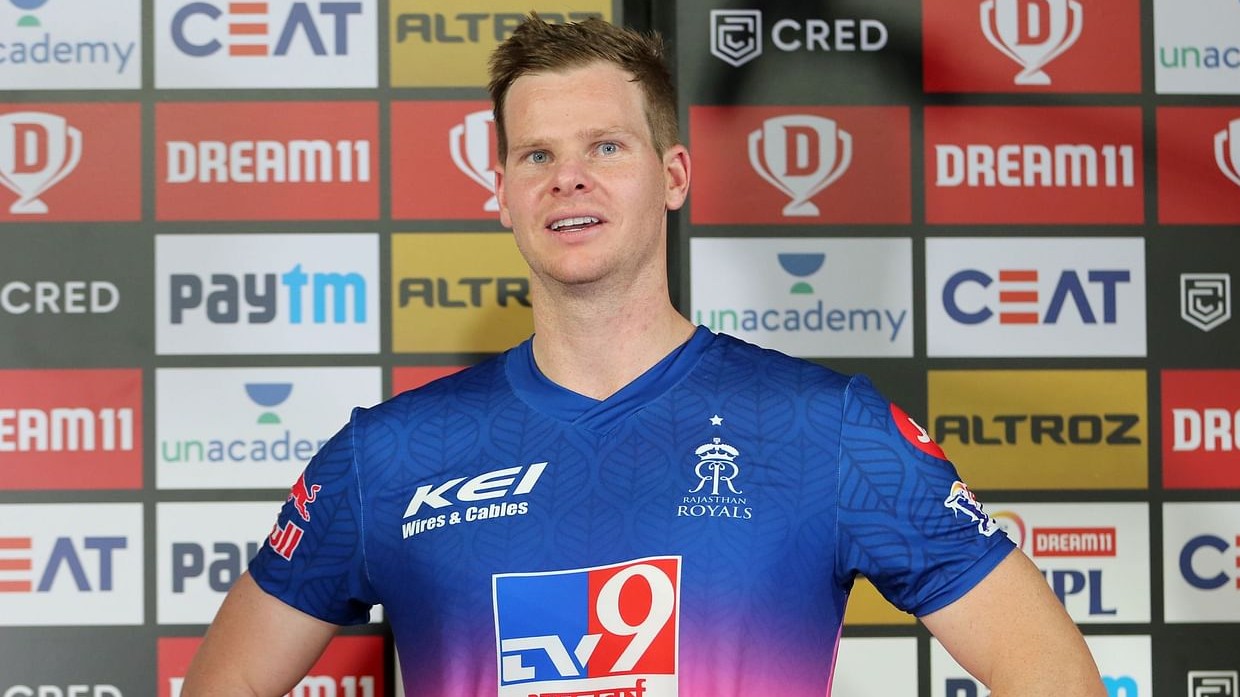 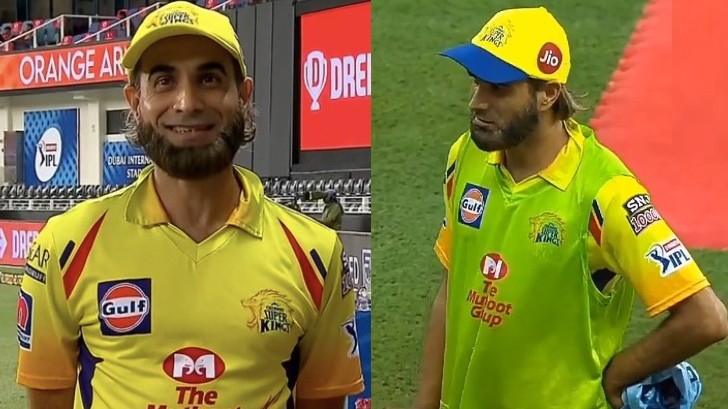 IPL 2020: "For me the team is importantā€¯, Imran Tahir reacts to photo of him carrying drinks