Dhoni can be seen having a chat with the youngsters after IPL matches too often.

Chennai Super Kings (CSK) captain MS Dhoni likes to share his experience with the youngsters. He can be seen talking with the budding cricketers after an IPL match. CSK defeated SRH by 20 runs at Dubai and Priyam Garg scored 16 runs off 18 deliveries in the 168-run chase. Abhishek was not playing, while Nadeem went wicketless in the game.

On Tuesday, after CSK's win over Sunrisers Hyderabad (SRH), Dhoni had a chat with Priyam Garg, Abhishek Sharma, and Shahbaz Nadeem.

Sharing the video clip on Twitter, the official account of IPL wrote, "Thala @msdhoni is intense on the field but off it, he always shares his knowledge and wisdom with the younger bunch."

Thala @msdhoni is intense on the field but off it, he always shares his knowledge and wisdom with the younger bunch.

Talking about Dhoni's performance, he scored only 21 runs in 13 deliveries before getting out in the penultimate over of their innings. But most importantly, CSK managed to get the two points after only their third win in the tournament. 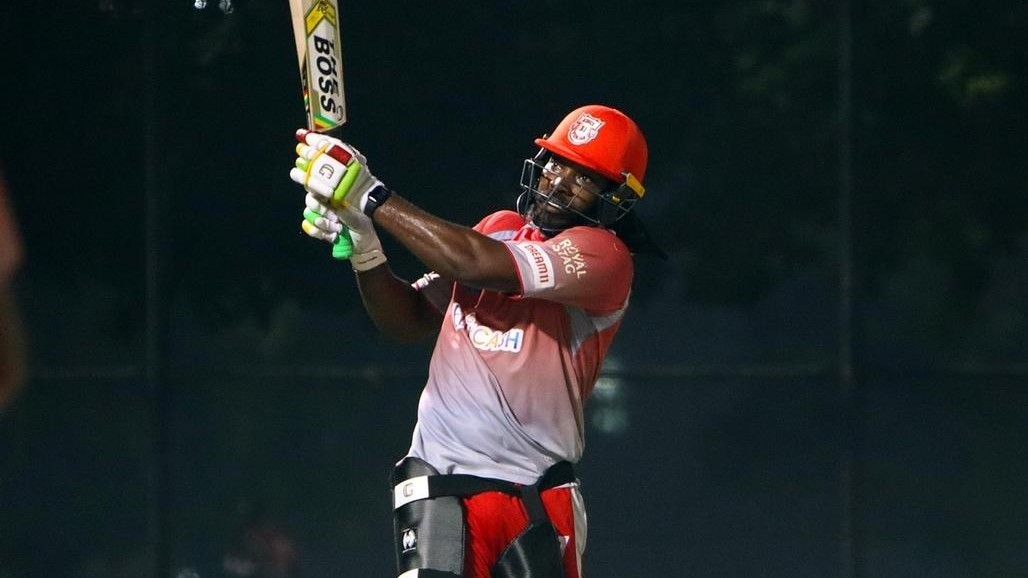 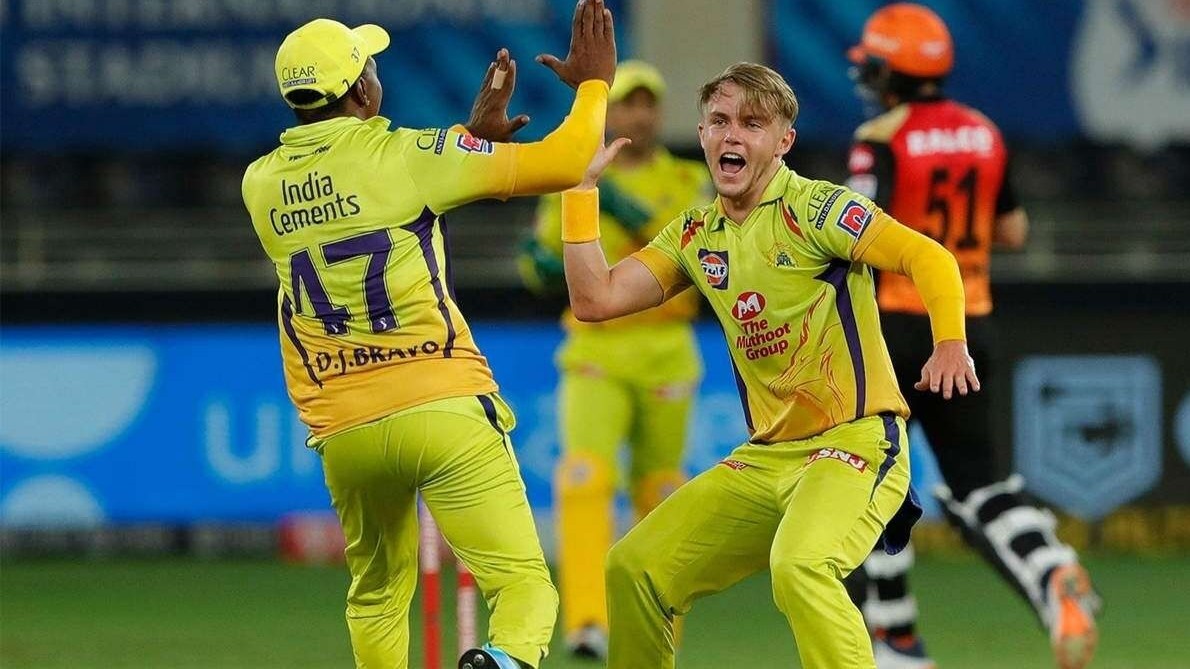 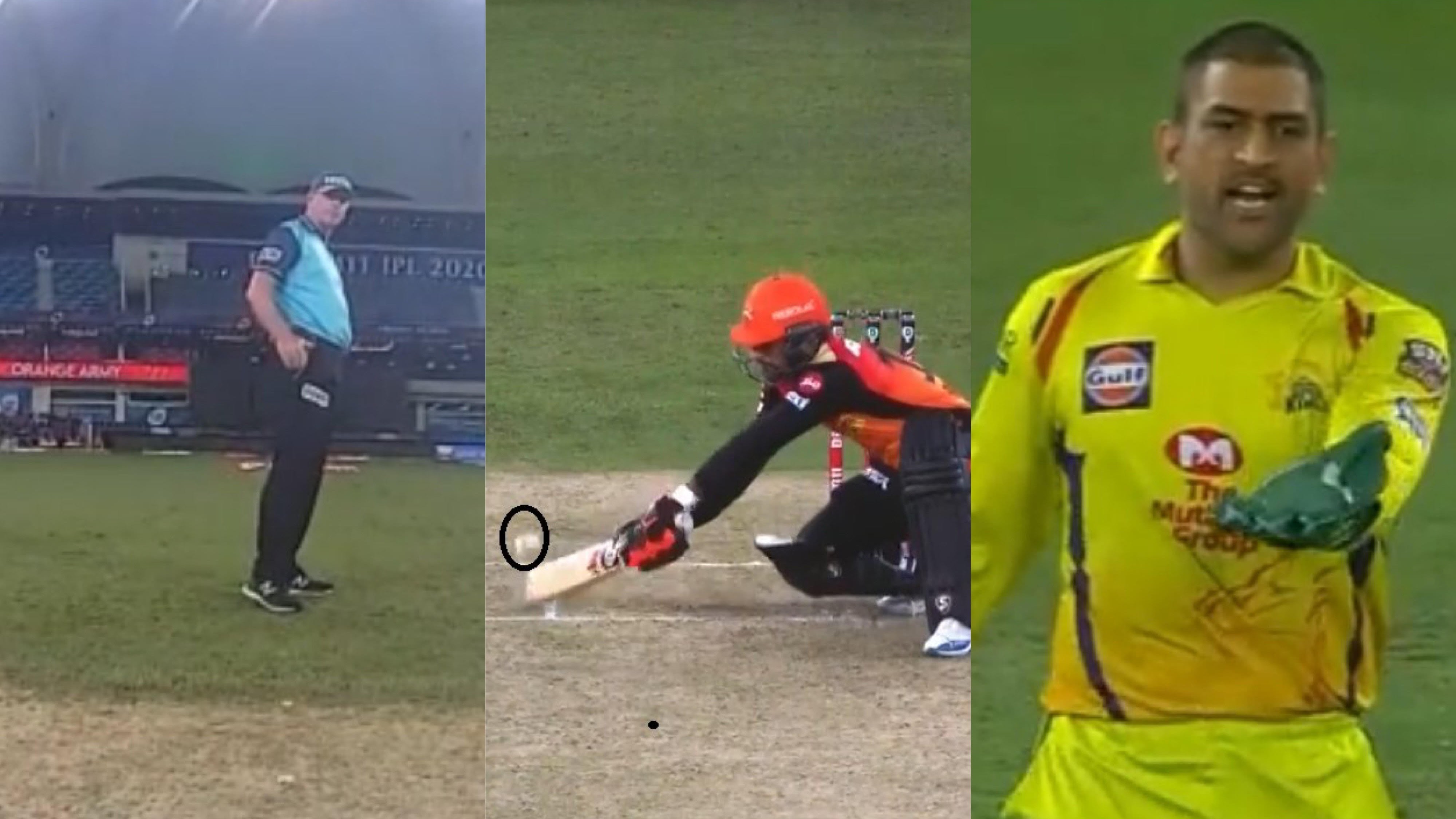