IPL 2020: "Virat Kohli is prime example why fitness is key for all athletes" says Irfan Pathan

Irfan Pathan praised Kohli's brilliant 90* vs CSK which had 28 singles and 11 doubles run by him. 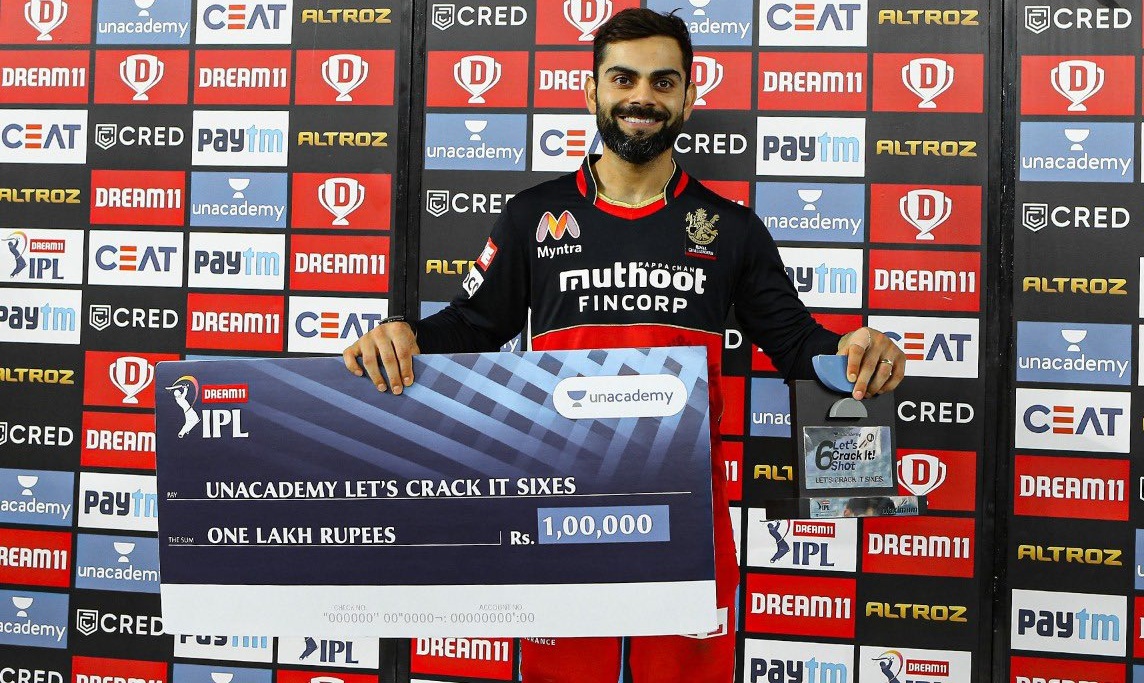 India captain Virat Kohli is undeniably one of the fittest sportsmen in the world who is a big supporter of physical fitness and always stresses the importance of fitness in one's life since it played a key role in his transformation as one of the best cricketers over the years.

Apart from being stylish, charming, and aggressive, his fitness makes his presence on the field even more excellent and his fielding and performance with the bat and the way the dashing right-hander has been running between the wickets is shows how fabulously fit he is and that’s an inspiration for many.

Well, the 30-year-old continue to shine with the bat in the ongoing IPL 2020 where he is captaining the Royal Challengers Bangalore (RCB) in the UAE and his latest wonderful display with the bat against Chennai Super Kings (CSK) left former all-rounder Irfan Pathan in awe for the star cricketer.

Pathan was heaped praise on Kohli for his incredible fitness which enables him to play all the time at prime after the RCB skipper has yet again led the franchise from the front in the ongoing IPL 2020 against CSK to a 37-run win on Saturday (October 10) in Dubai.

He played an outstanding unbeaten knock of 90 off just 50 balls – which saw just 4 sixes and 4 boundaries as the skipper collected a huge amount of runs by running in between the wickets even without getting exhausted in the hot and tough conditions in Dubai.

Kohli had taken 28 singles and 11 doubles during his match-winning knock and Pathan credited his fitness for the same while stressing all athletes must have it, saying the star cricketer’s sprinting between the wickets in such tough conditions was a prime example of why fitness is key for all athletes.

He wrote on Twitter: “28 singles and 11 doubles in Dubai hot conditions during his knock of 90* and most importantly he never felt tired - A prime example why fitness is key for all athletes #ViratKohli”

Noteworthy, the RCB will now lock horns against the KKR in their IPL 2020 encounter on Monday (October 12) at Sharjah Cricket Stadium. 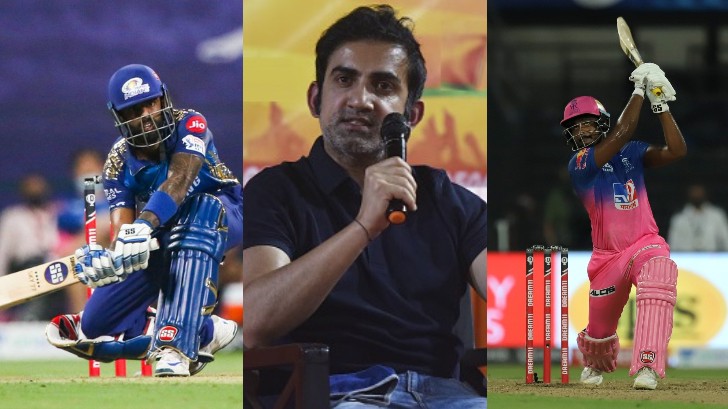 IPL 2020: Twitterati ask Gautam Gambhir 'What about Samson?' after he praises Suryakumar Yadav 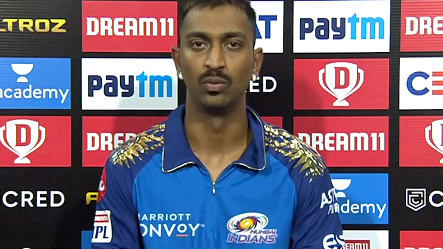 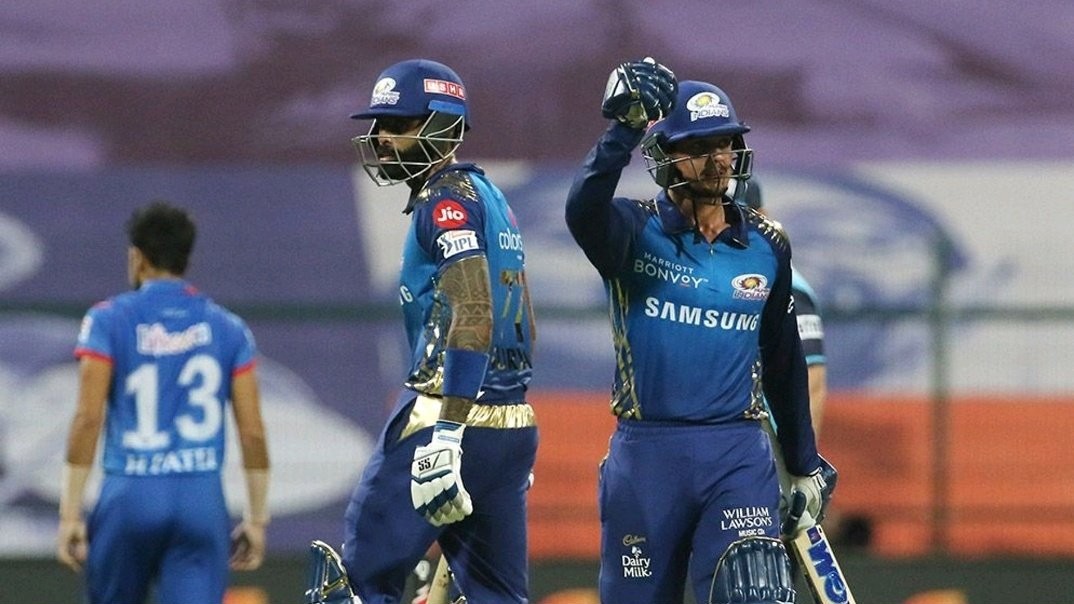