IPL 2020: "We did a lot of good things" SRH coach Bayliss takes lot of positives from RR loss

SRH is currently standing on the fifth spot on the IPL 13 Points Table. 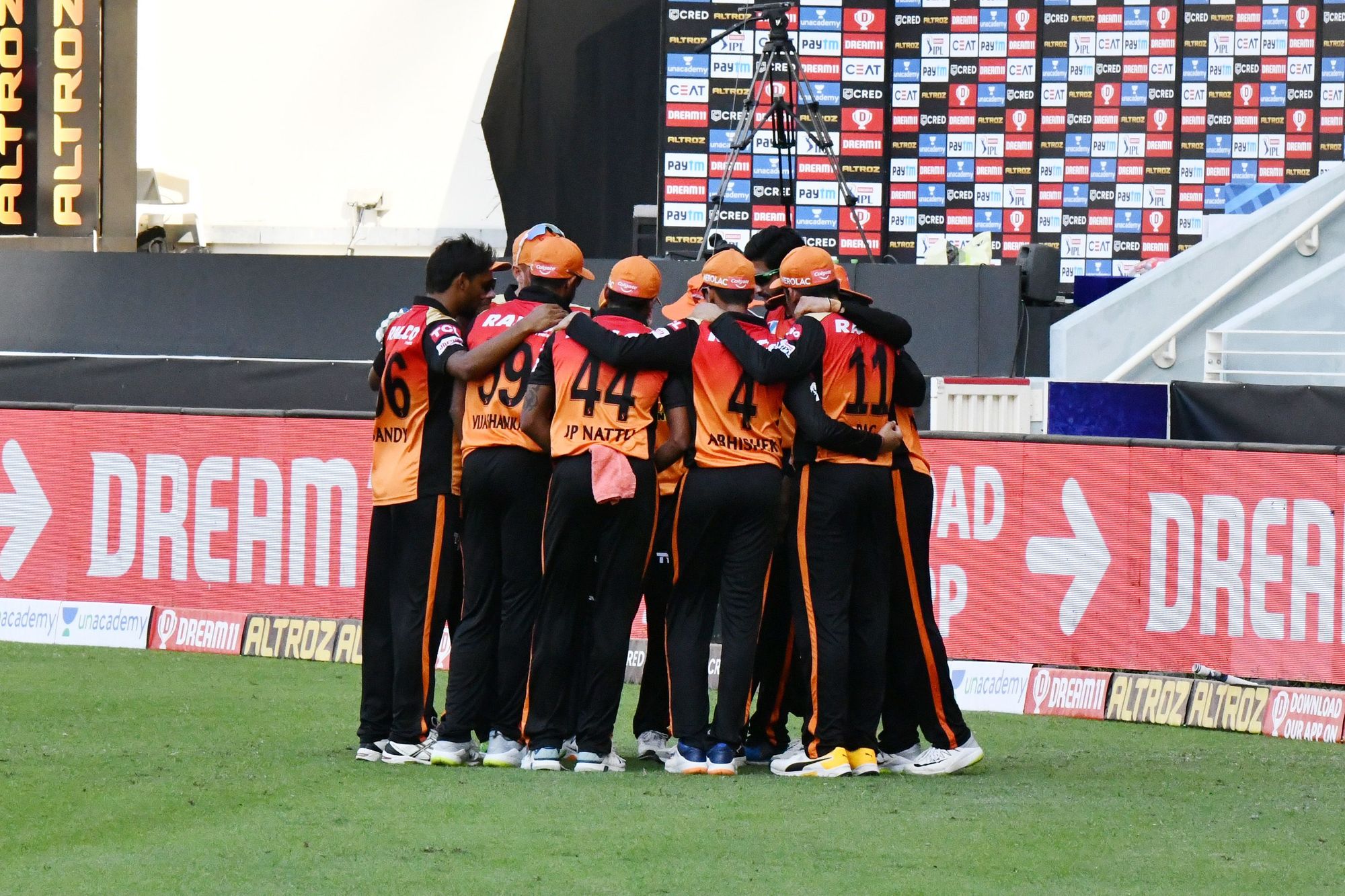 Sunrisers Hyderabad (SRH) head coach Trevor Bayliss said there were a lot of positives to take from the team’s 5-wicket defeat to Rajasthan Royals in Match 26 of the ongoing 13th edition of the IPL 2020 on Sunday (October 11) at Dubai International Stadium.

After opting to bat first against RR, SRH managed to put up a competitive target of 159 on the board, thanks to Manish Pandey’s brilliant fifty and David Warner’s 48 followed by late cameos by Priyam Garg and Kane Williamson in Dubai.

But the 2016 IPL champions could not defend the total despite restricting Royals to 26/3 in the fifth over, as Riyan Parag and Rahul Tewatia's unbeaten knock of 42 and 45 respectively and their unbeaten 85-run stand for the six-wicket powered RR to a five-wicket win against the SRH.

Following the defeat, Bayliss admitted that there were some negatives that cost them the game against the RR and they will work on them, but insisted the SRH did a lot of good things throughout the match on Sunday in Dubai.

Bayliss said in the post-match press conference: “Any loss is difficult. We were in a good position. But there were a lot of good things that we did throughout this match. We just got to concentrate on those positives and work on some of the negatives and make it better in the next game.”

He further added, “We put some runs on the board and we were able to defend it for the most part of the innings. We just got to make sure that we execute our plans (better).”

Noteworthy, the fifth-ranked SRH will now look to bounce back in the ongoing IPL 2020 when they take on Chennai Super Kings on Tuesday (October 13) in the tournament. 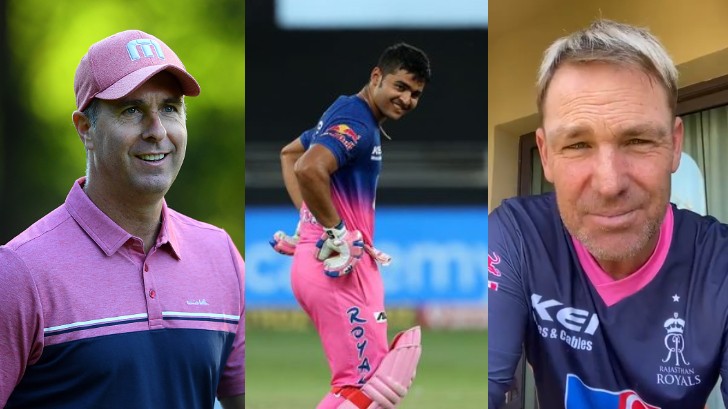 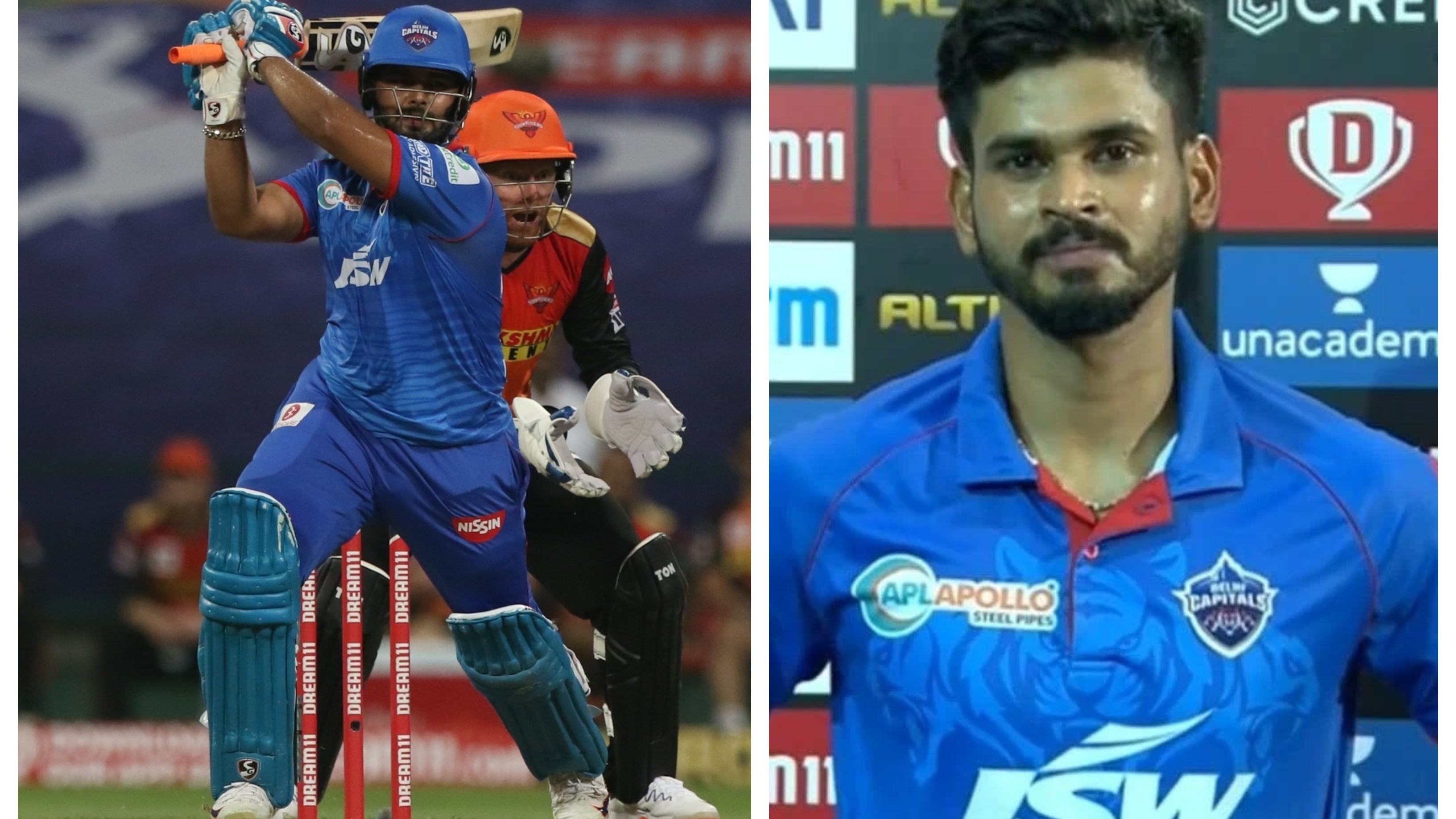 IPL 2020: Injured Rishabh Pant to miss the action for at least a week, confirms Shreyas Iyer 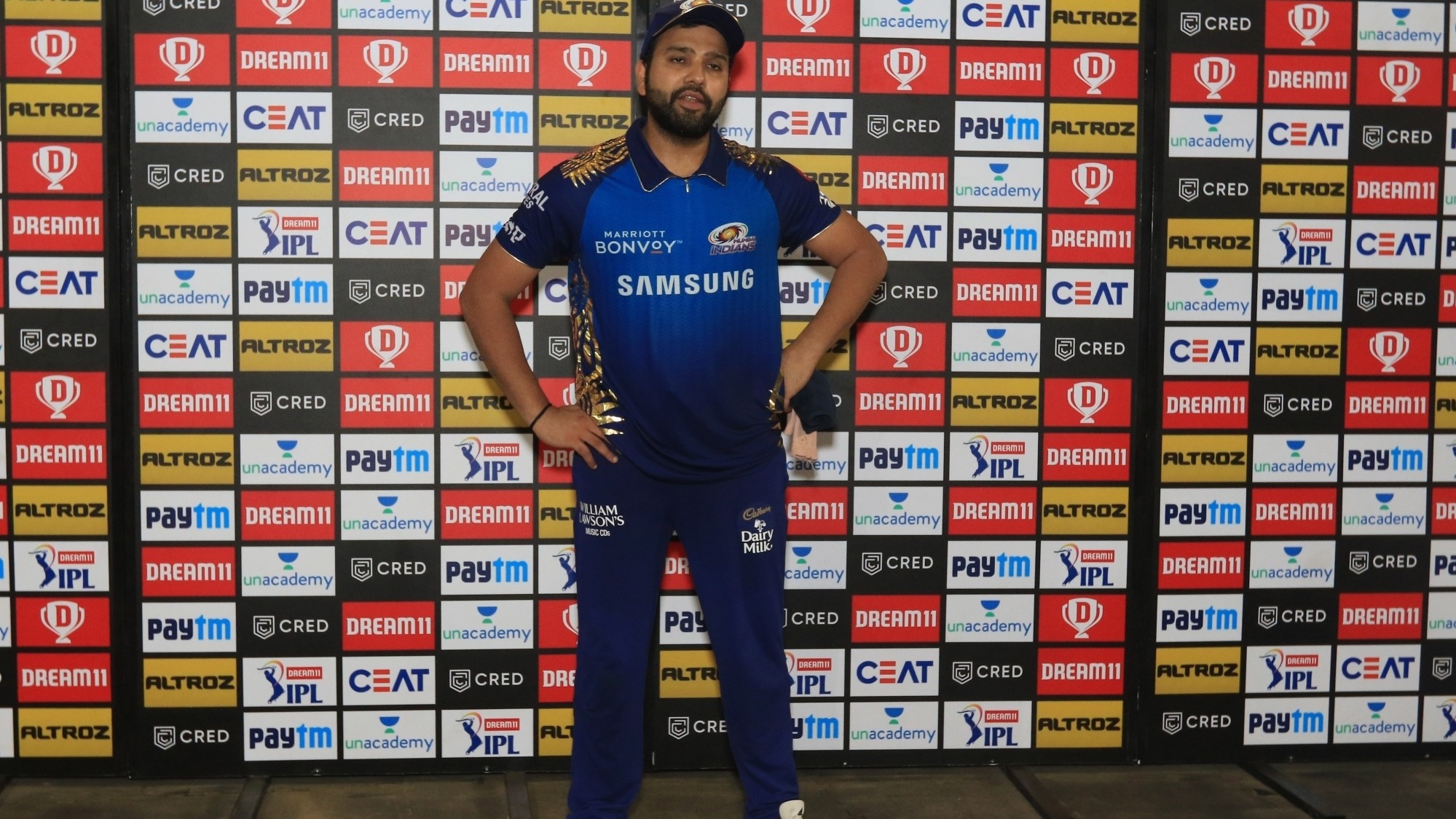