All the major stats and facts from the 21st match between Kolkata Knight Riders and Chennai Super Kings in Abu Dhabi. 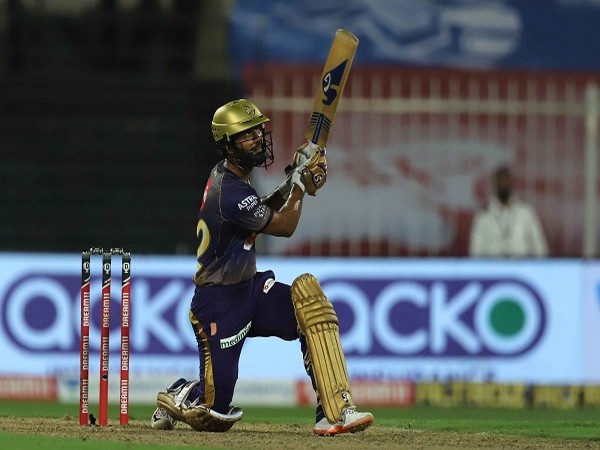 Earlier, Kolkata Knight Riders won the toss and opted to bat first and the new opening pair of Rahul Tripathi and Shubman Gill gave them a decent start. Although Gill could score only 11 runs but Tripathi was rock solid at his end and brought up his fifty.

At 98/2 in the 11th over, Knight Riders were in good position but in the second half Chennai's bowlers made a comeback and didn't allow the likes of Eoin Morgan, Andre Russell and Dinesh Karthik to score runs and eventually Knight Riders got bowled out for 167 runs on the last ball of innings. Tripathi scored 81 while for Chennai, Bravo took 3 wickets.

In reply, Chennai Super Kings lost in-form Faf du Plessis for just 17 runs but Shane Watson and Ambati Rayudu's 69 runs partnership set the match in Chennai's favour and at one stage they needed 78 runs off 60 balls with 9 wickets in hand. But Sunil Narine dismissed Watson for 50 runs and after his dismissal MS Dhoni and Kedar Jadhav struggled to score runs against the duo of Narine and Chakravarthy and thus the match kept going away from Super Kings. In the last over, they needed 26 runs but could manage only 15 runs and lost the match.

All the major stats and facts from the 21st match between Kolkata Knight Riders and Chennai Super Kings in Abu Dhabi :

8 - This was Kolkata Knight Riders' 8th win over Chennai Super Kings in Indian Premier League. They have played total 21 matches against each other.

25 - Shane Watson scored his 25th fifty plus score of IPL. He has 4 hundreds and 21 fifties to his name in this league.

104 - Number of catches MS Dhoni has taken as wicket-keeper in IPL - the joint most by any wicket-keeper along with Dinesh Karthik.

Most catches as wicket keeper in IPL -

Bowlers to take 150 or more wickets in IPL -

2015 - For the first time in this match, Kolkata Knight Riders opted to bat first after winning the toss since May 2015 - 69 matches ago. 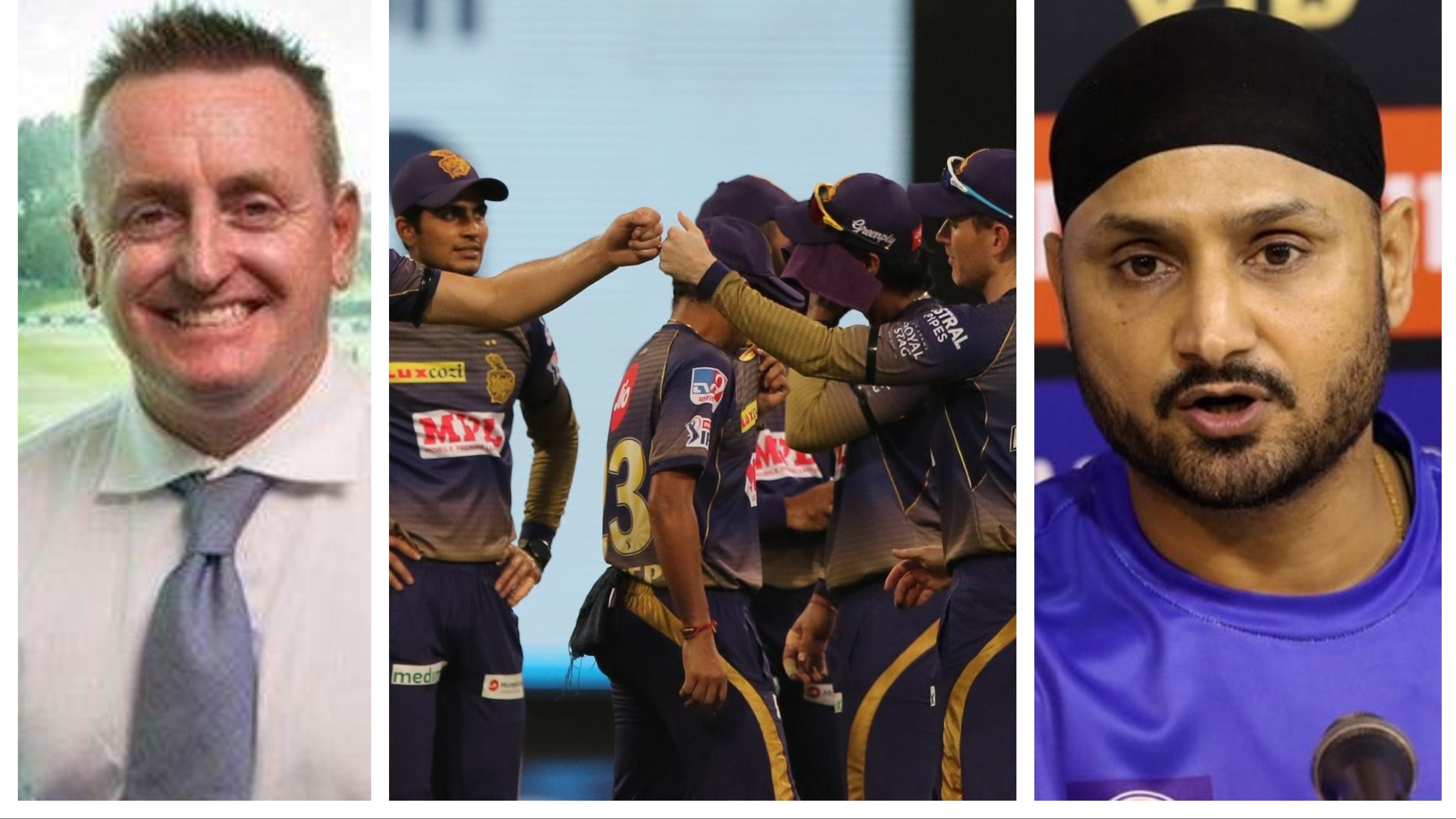 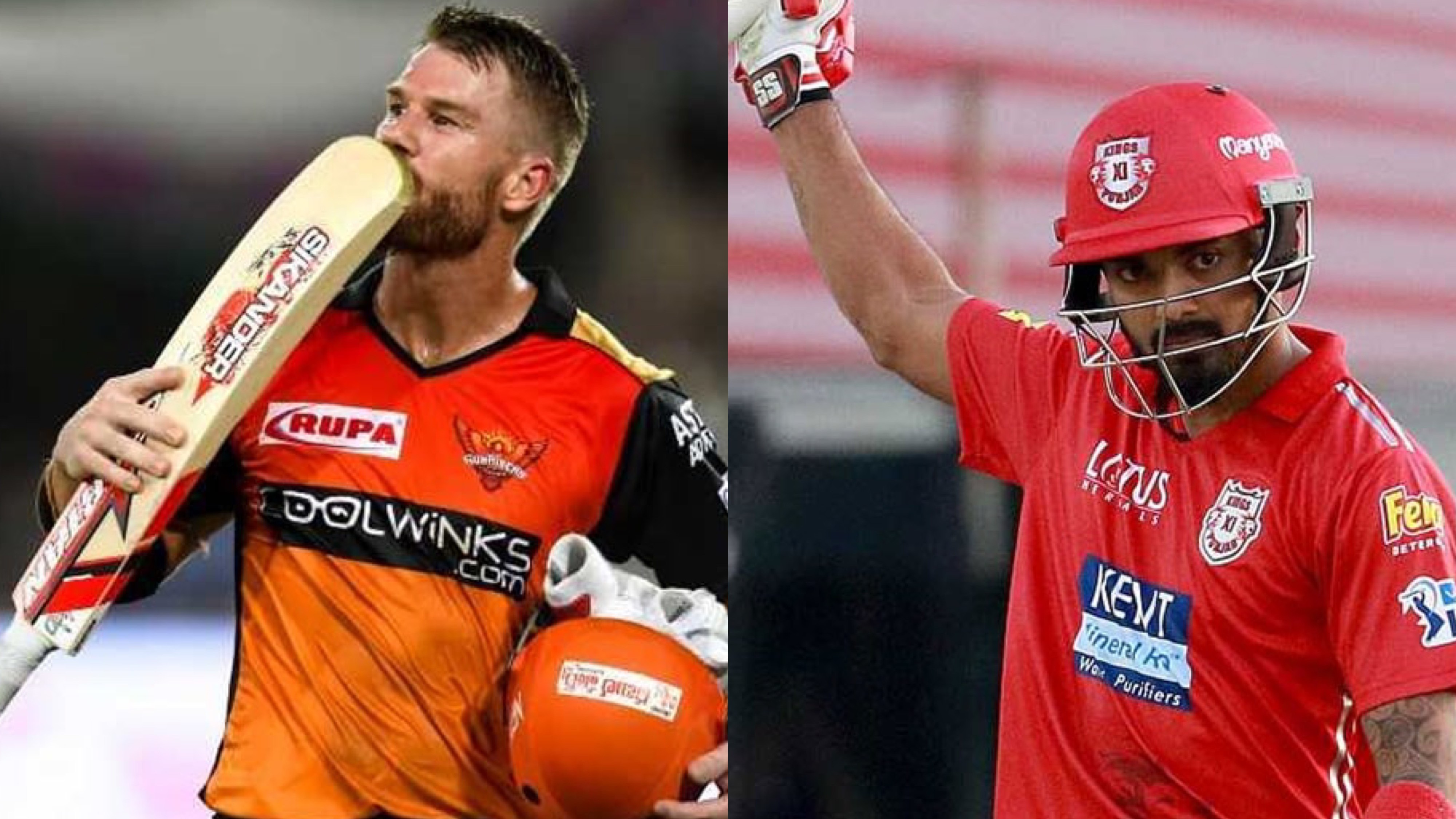 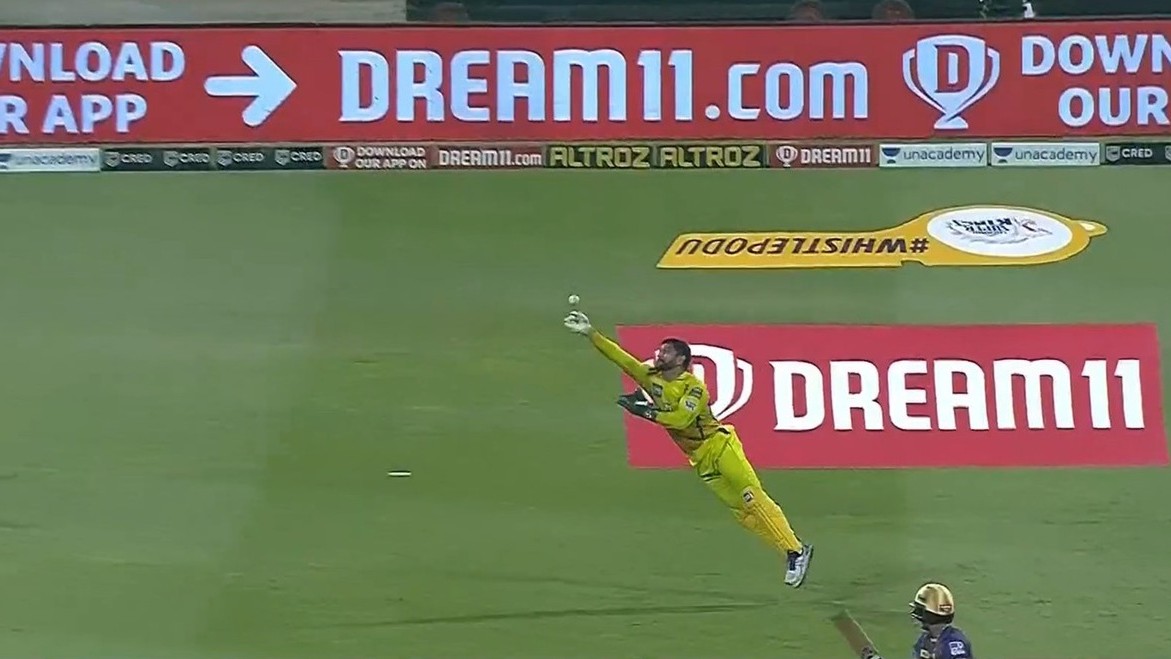