IPL 2020: "Age is reason for others to be dropped," Irfan Pathan takes subtle dig at CSK's age factor

CSK lost the match by 7 runs against SRH after MS Dhoni failed to chase down the target. 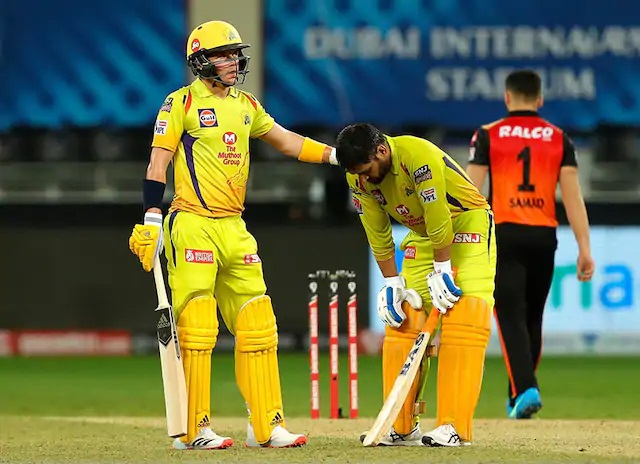 Many believed the age is catching up on Dhoni and that's why he found it hard to get going in the last few overs. After wicket-keeping for 20 overs, it wasn't easy to bat for more than 10 overs.

Dhoni scored 47* runs in the match, as CSK fell 7 runs short of the target set by SRH. After the match, the 39-year-old admitted that the heat was bothering him.

ALSO READ: IPL 2020: "You can be a good scout for IPL teams," Yusuf Pathan lauds brother Irfan for "great find" in Abdul Samad

Posting a tweet in which Irfan hinted that different players get different treatment based on age, he wrote, "Age is just a number for some and for others a reason to be dropped...".

Age is just a number for some and for others a reason to be dropped...

Irfan is just 35 years old and he isn't part of the Indian Premier League (IPL) as a player, while players older to him are still playing. Pathan was roped in by Jammu & Kashmir as a player-cum-mentor for the 2018-2019 domestic season. Now he helps them guide the youngsters with his experience. 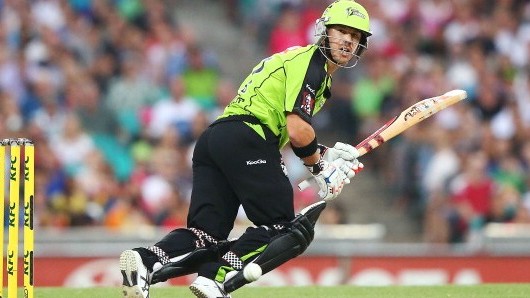 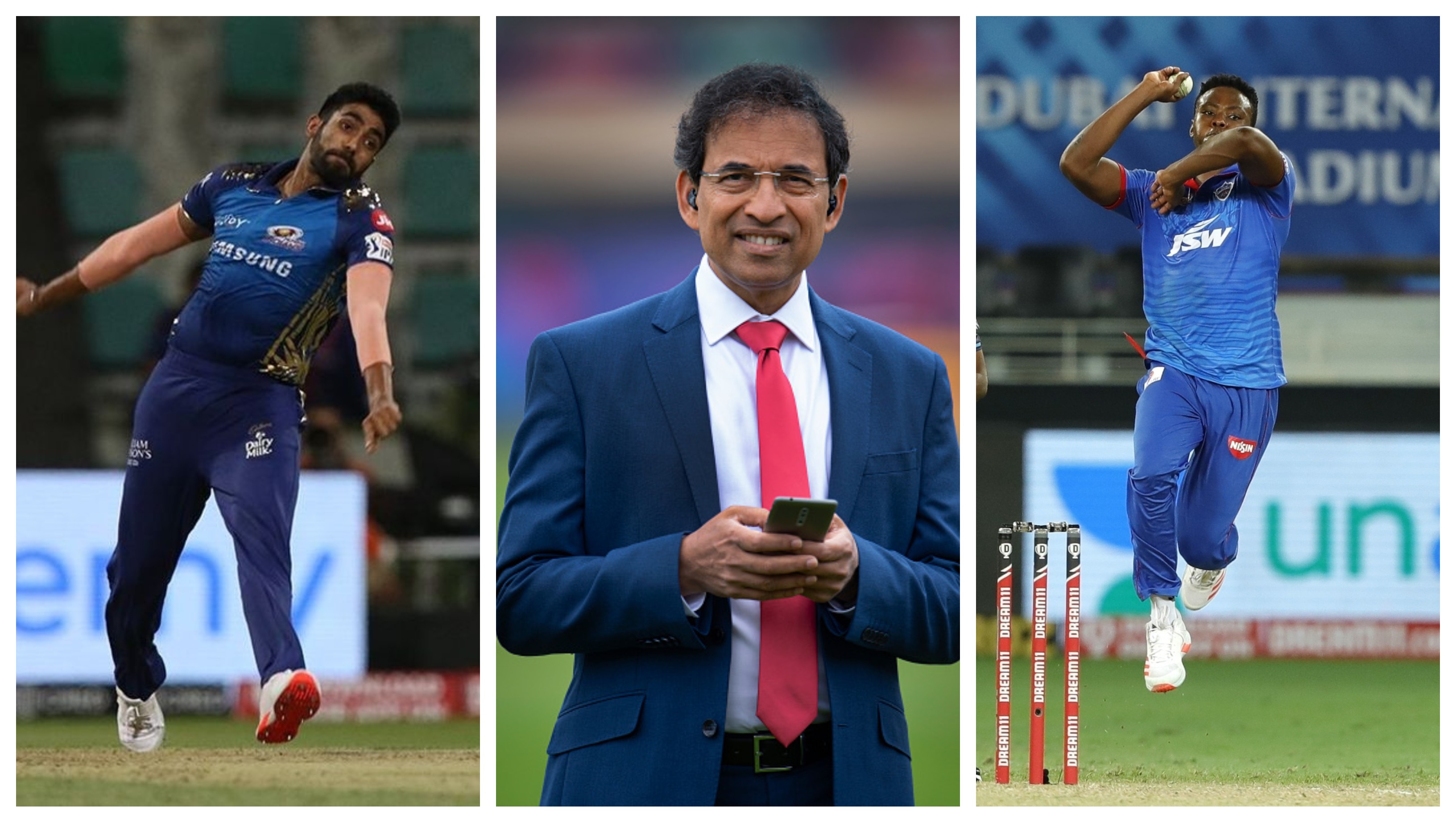 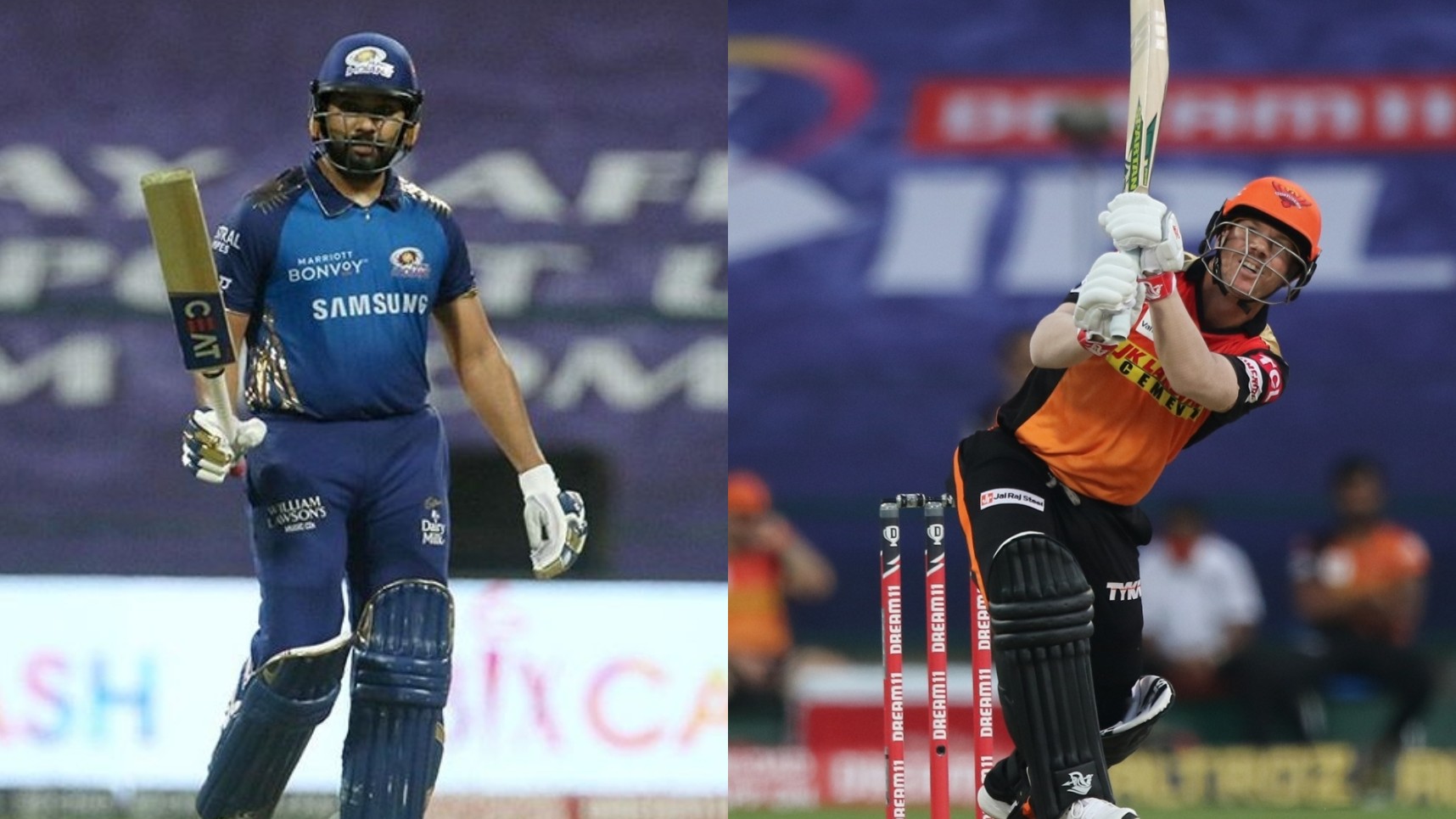