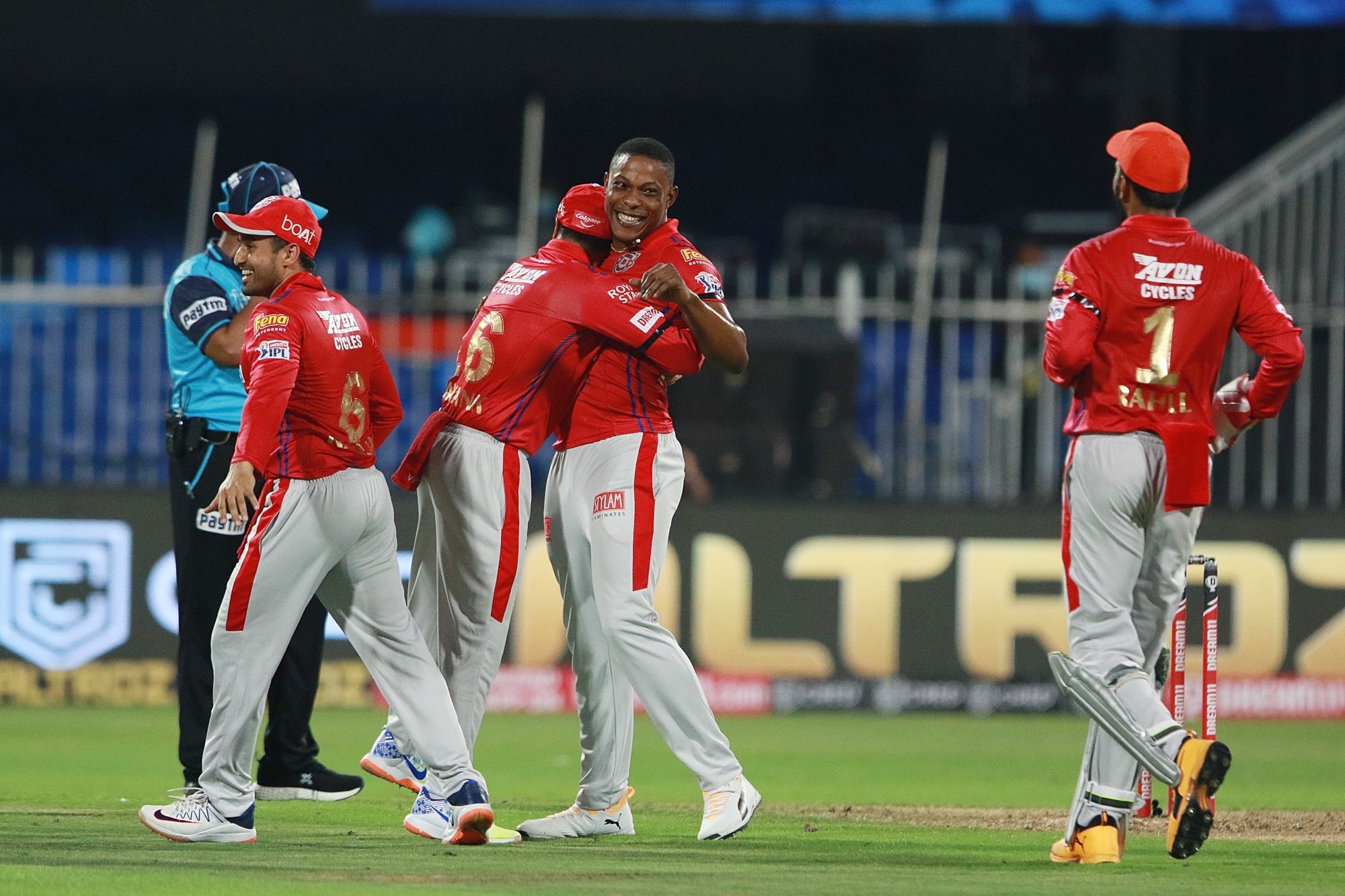 Kings XI Punjab (KXIP) may have suffered their second successive defeat, this time a heavier one at the hands of Mumbai Indians (MI) in Abu Dhabi on Thursday (October 1), but pacer Sheldon Cottrell isn't losing hopes of a resounding comeback from his team.

Having conceded a massive score of 191/4 after winning the toss and opting to bowl first, KXIP could only manage to reach 143/8 in response in Match 13 of the Indian Premier League (IPL) 2020. The team has now faced losses in three of their four matches.

Cottrell, however, has no doubt they will bounce back soon.

"We have a great bunch of guys. The coaching staff, Anil (Kumble) have been fantastic. We firmly believe that we will bounce back. I back my skipper 110 per cent in whatever decision he takes. Whatever he felt, he felt best for the team. It did not work today unfortunately but on another day I'm sure it will work," said the fast bowler at the post-match press conference, as quoted by ANI.

Personally at least, the game was a satisfactory one for Cottrell, who was used mostly in the powerplay by skipper KL Rahul and returned with respectable figures of 1/20 off his four overs.

The 31-year-old is still aware of the need to improve at the death in order to really make an impact on KXIP's fortunes. It was his over that went for five sixes against Rajasthan Royals (RR) which proved really costly in the previous loss in Sharjah.

"My comeback was excellent on my part. My bowling effort could have helped my team to cross the line. I'm feeling pleased with my performance," he said.

"I have been working hard on my death bowling, including (also) my bowling partners. I think we are getting there. We are learning from our mistakes and practising on the training ground. I'm sure we are going to pull it off very soon. It is just a matter of time for us."

"Batting or bowling first does not matter. It is just for the team to go there and do their best and play good cricket. Best team on the day will come out victorious," Cottrell added.

In the first half, either side of Cottrell, the KXIP attack went really expensive on the night, with pacer Mohammad Shami (1/36), spinners Ravi Bishnoi (0/37) and K Gowtham (1/45) failing to put a leash on run-scoring.

Fifth-bowler, all-rounder Jimmy Neesham (0/52) found life most difficult with the ball as MI's batsmen really got stuck into him, especially their skipper Rohit Sharma (70).

Rohit's measured fifty, as well as invaluable knocks from Kieron Pollard (47*) and Hardik Pandya (30*), took MI to a huge total.

In response, openers Mayank Agarwal (25) and Rahul (17) got their team off to a decent start, but just as they were building their stand, MI's ace quick Jasprit Bumrah (2/18) dismissed Agarwal to kickstart a procession of cheap wickets, with Rahul later getting out to wrist-spinner Rahul Chahar (2/26).

Only Nicholas Pooran (44) gave the opposition some scare from the middle-order as they all fail to last long against a robust attack.

Apart from Bumrah and Chahar, left-arm spinner Krunal Pandya (1/27) and James Pattinson (2/28) were equally good on the night for the defending champions. 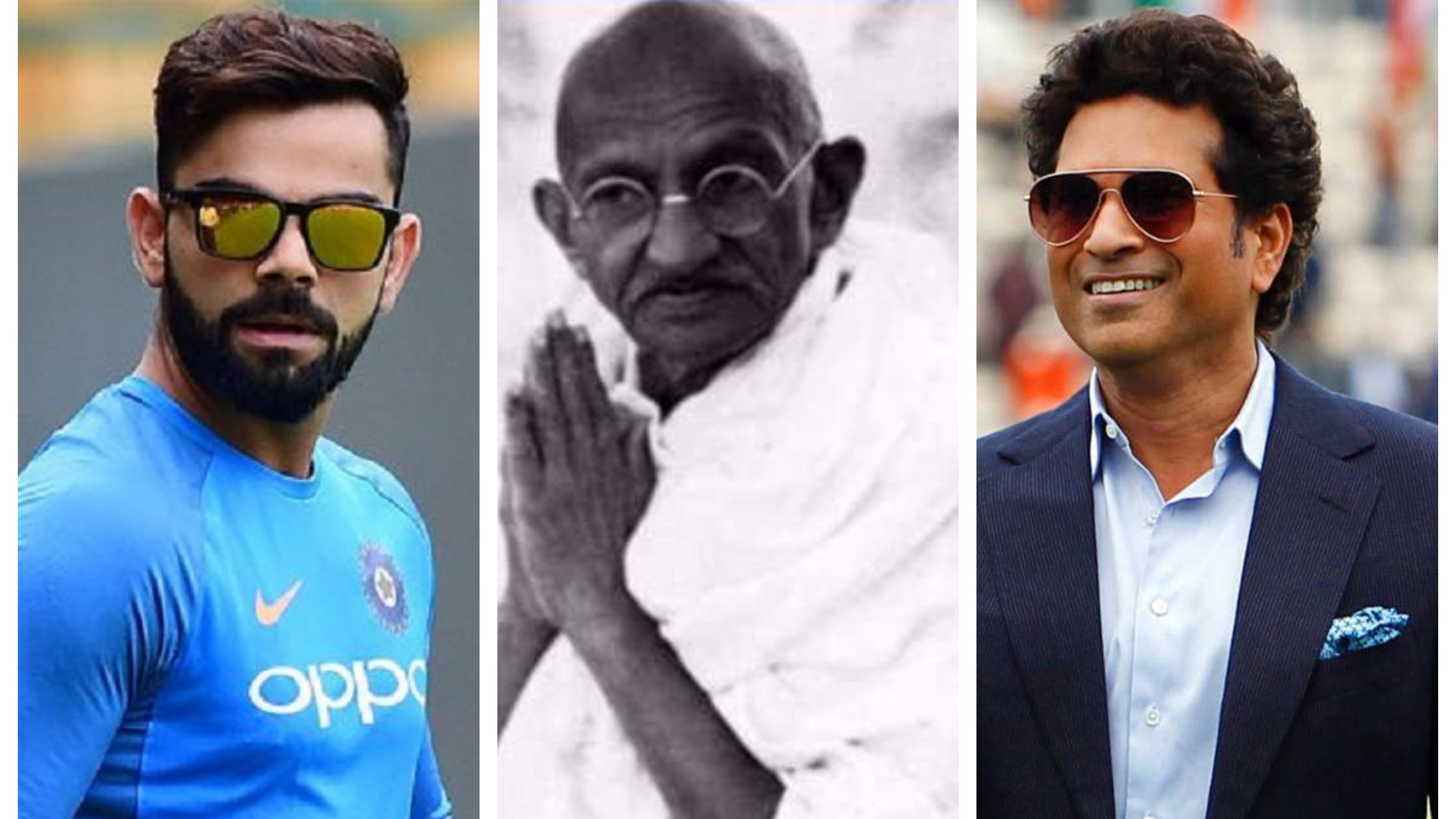 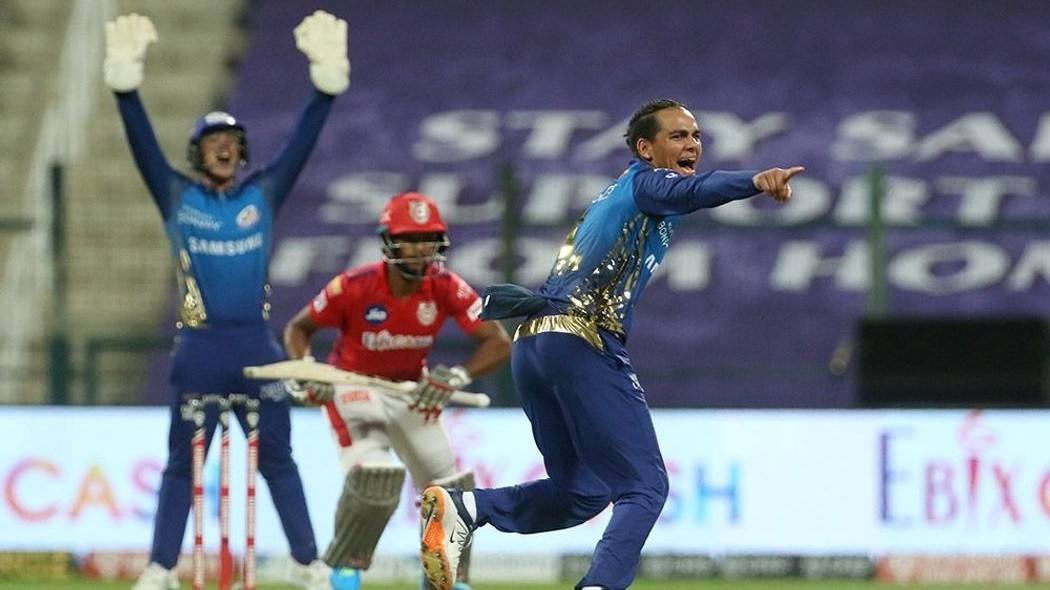 IPL 2020: Rahul Chahar says he got confidence from the pitch to perform against KXIP 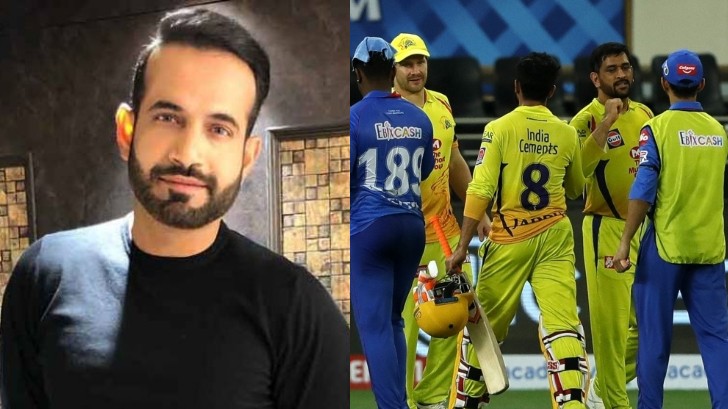