Both the teams have two losses and one victory under their belts. 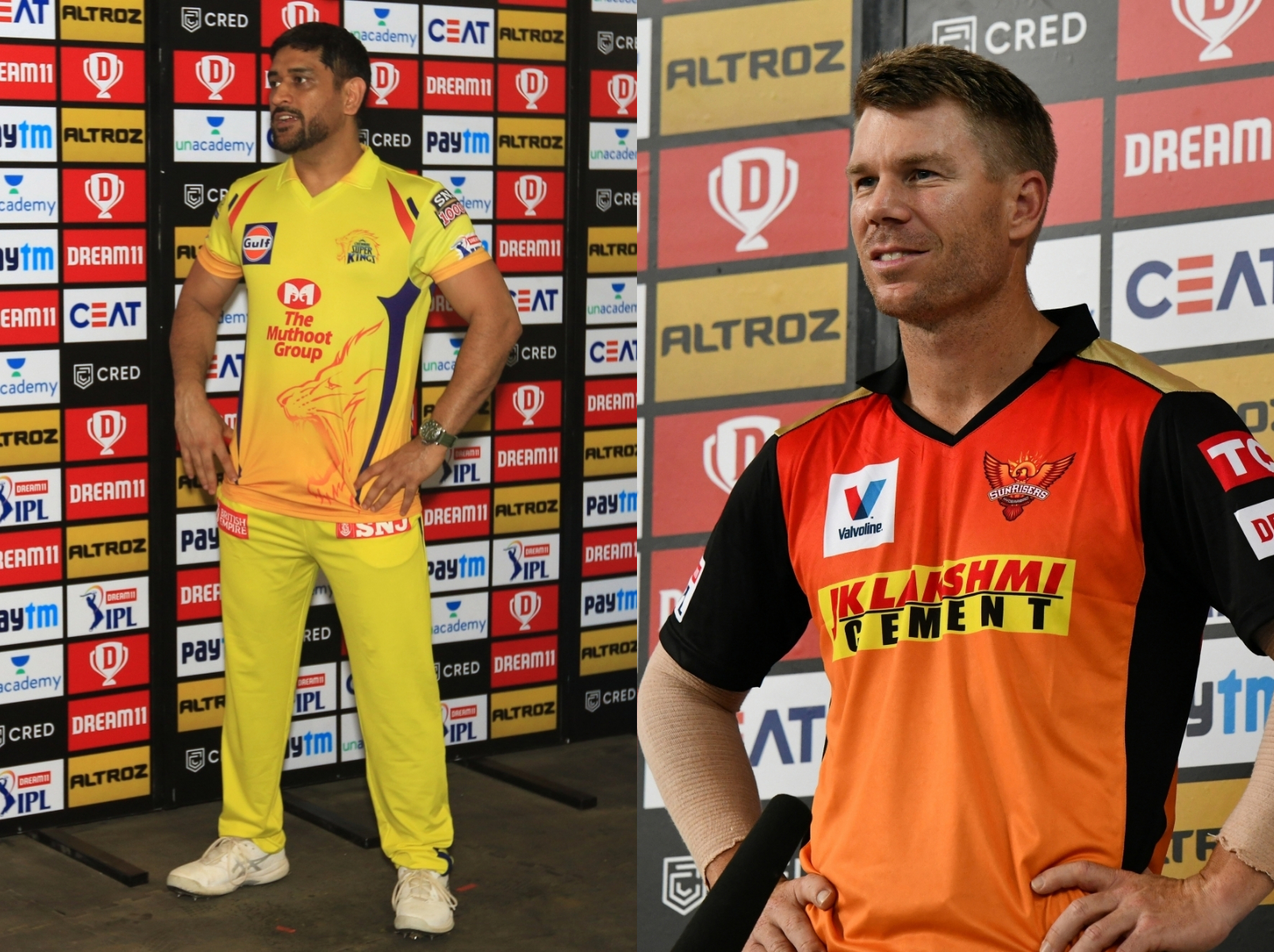 The 14th match of the IPL 2020 will see Chennai Super Kings (CSK) and Sunrisers Hyderabad (SRH) take on one another in Dubai. Both teams have won one game and lost two, but CSK has lost their last two games, while SRH found form with a win over KXIP.

Now it’s high time for both teams to get into the winning mode, as any more losses further might result in scrambling for wins in the latter half of the tournament.  For this, they have to pick the right playing combination and Team COC is here with the Predicted Playing XIs for the CSK v SRH match.

Chennai Super Kings will be elated to know that both of their injured players in Ambati Rayudu and Dwayne Bravo are fit and available for selection. This means Rayudu will come in place of M Vijay, who struggled to get going in the three matches he has played and Rayudu might just open for the CSK henceforth, with Faf holding the no.3 batting position. 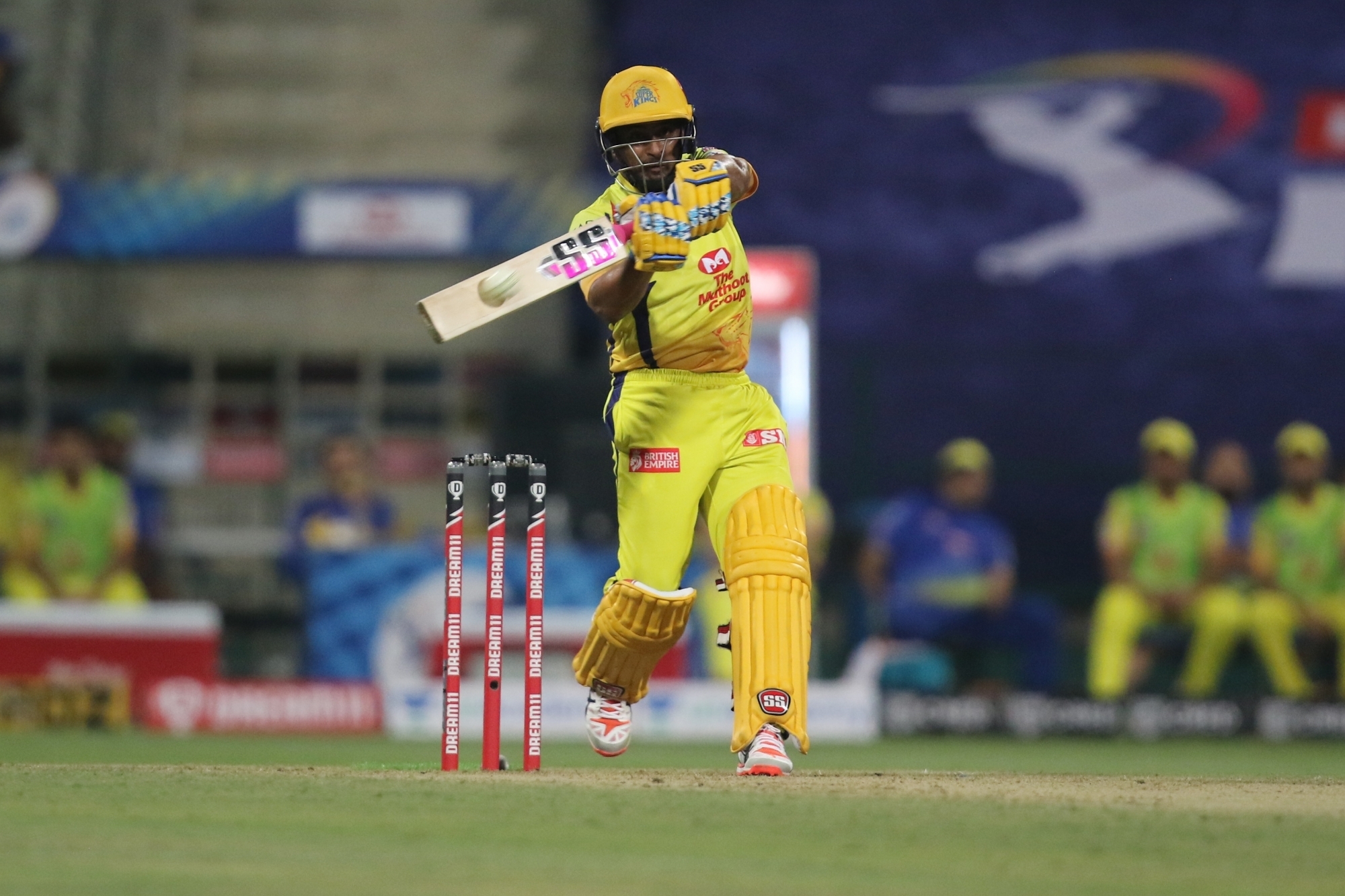 Dhoni or Ruturaj might interchange the 4 and 5 spots in the batting order, while Jadhav, Jadeja, and either Sam Curran or Dwayne Bravo will form the middle order. Curran has been amazing for CSK so far with both the bat and ball, but Bravo brings in the experience to the table, especially in the death overs, where the team has struggled.

Piyush Chawla has been very good for them in the middle overs, often tying the batsmen up, while Josh Hazlewood and Deepak Chahar have done their job nicely with the new ball.

Sunrisers Hyderabad, after much trial and error, has seemingly found their perfect playing XI. The inclusion of Kane Williamson in the team, though at the expense of Mohammad Nabi, has solved their anchor problem, who could go big in the death overs. 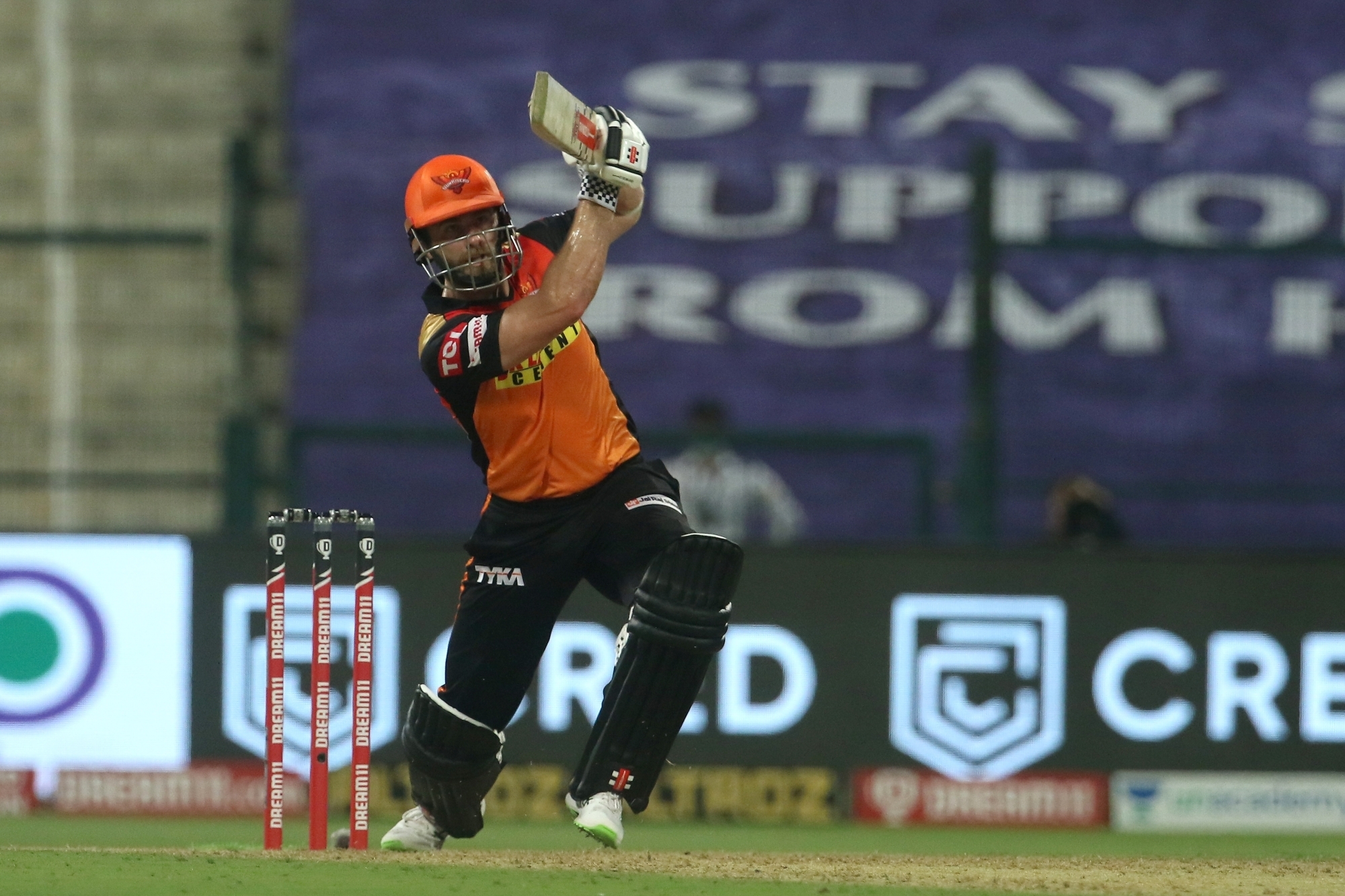 Opener Warner and Bairstow now have the comfort of knowing that Williamson and Pandey in the middle order can guide the youngsters like Abhishek and Priyam to a considerably good total when time warrants. In Abdul Samad, they have gotten a big-hitting finisher that they so desperately needed.

Rashid Khan has been their trump card and against DC he showed why he is such a threat in T20s. Bhuvneshwar Kumar and T Natarajan have been amazing, especially in death overs, while SRH might be tempted to bring in another spinner for Khaleel Ahmed, especially in a big stadium like Dubai. 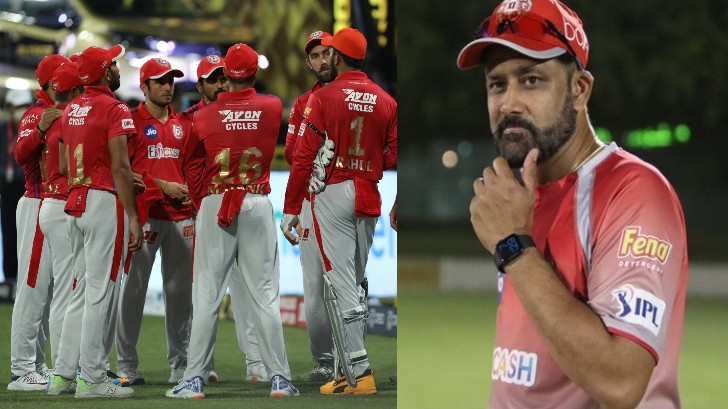 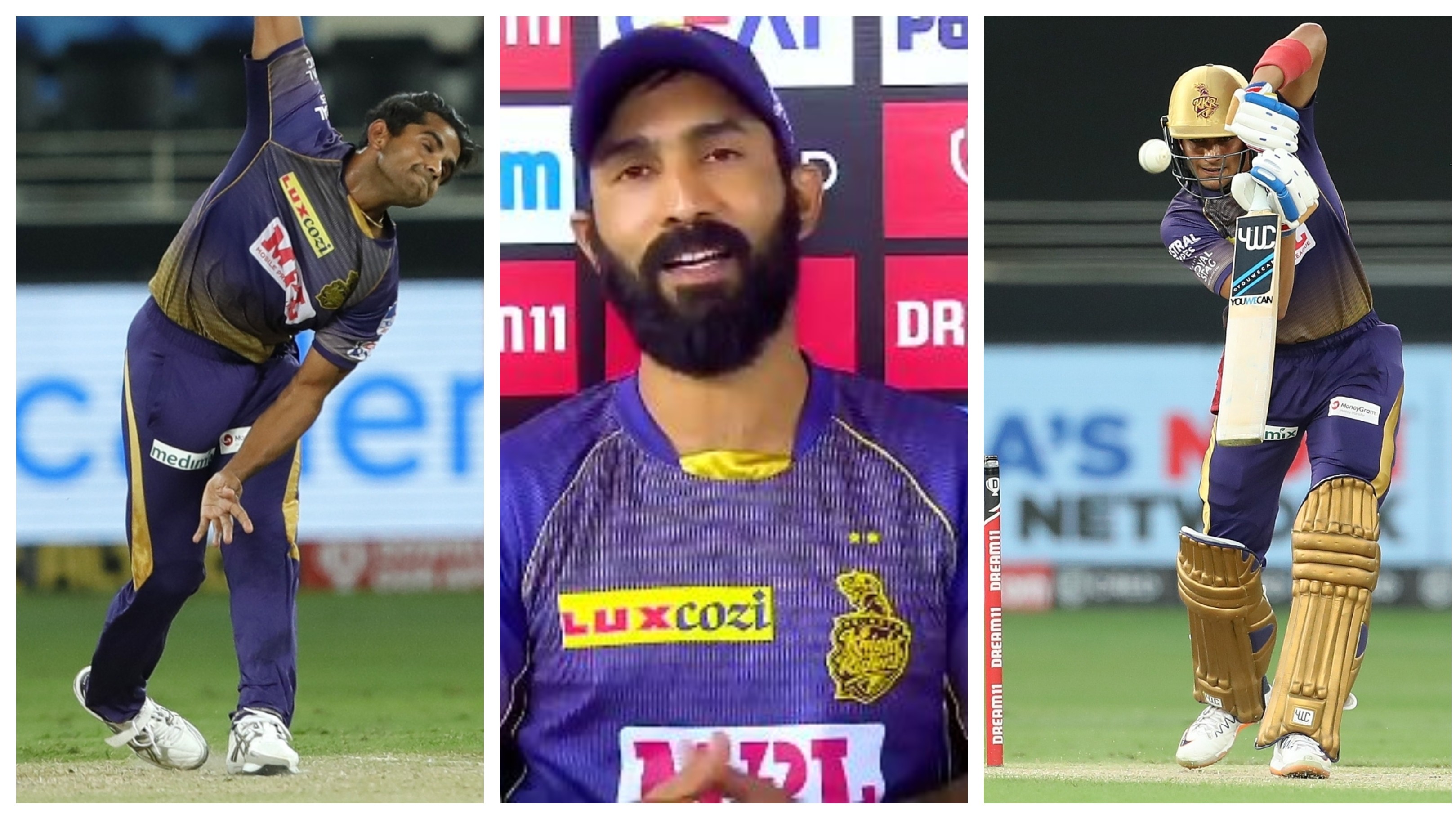 IPL 2020: Dinesh Karthik praises KKR's youngsters but with a note of caution 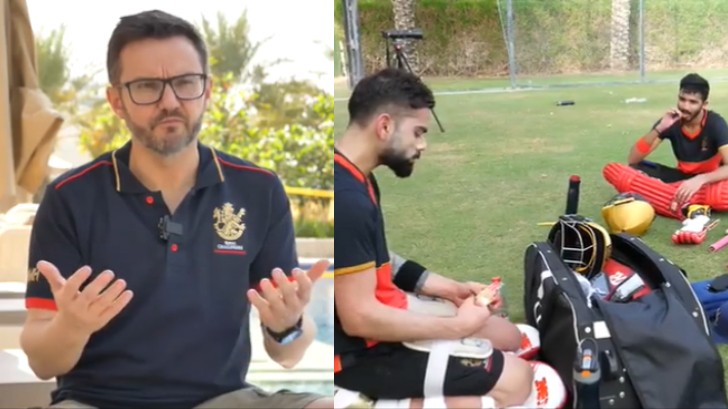