RR has won both their games, while KKR has won one and lost one. 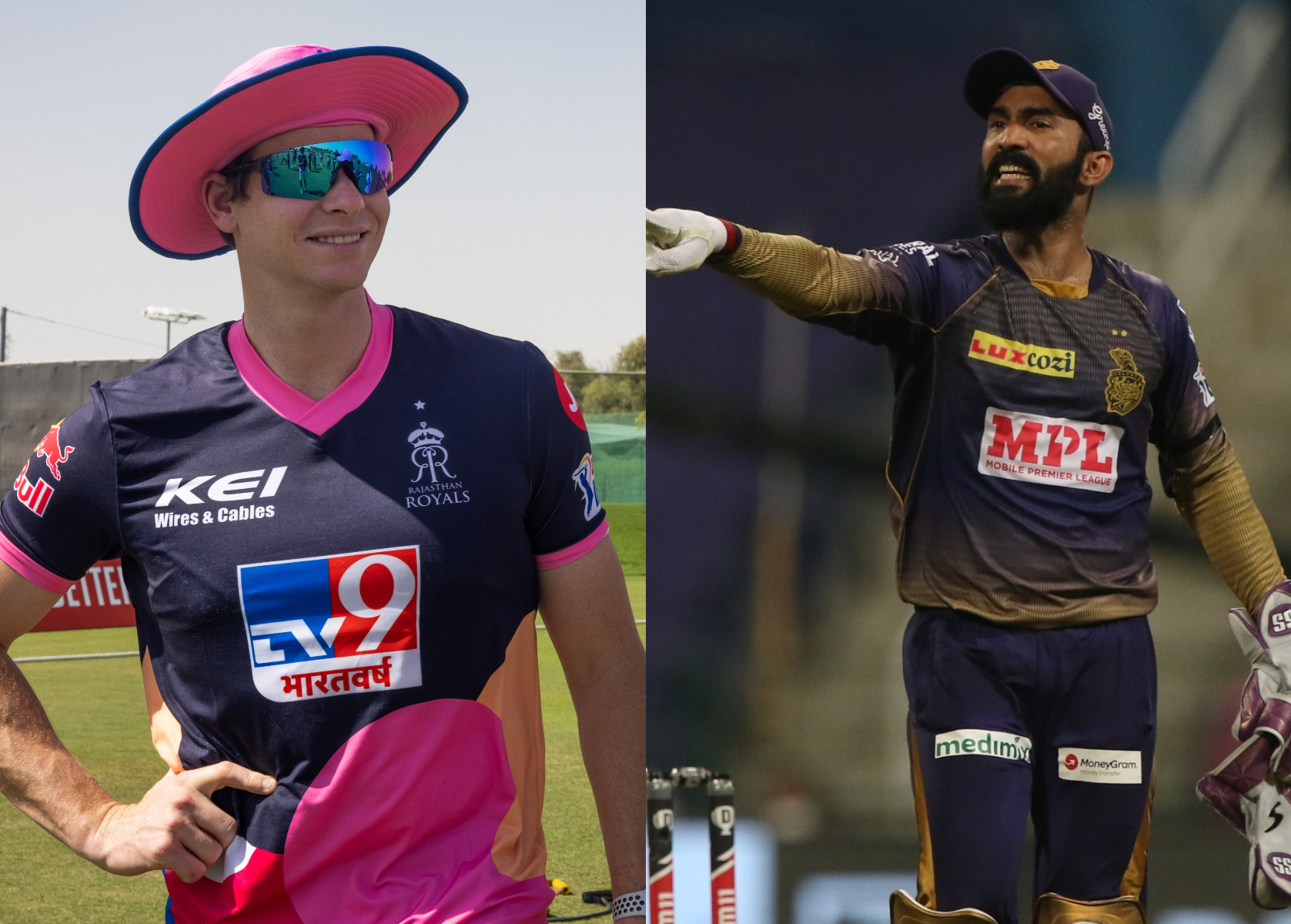 The 12th match of the IPL 2020 will see two of the most exciting teams in Rajasthan Royals (RR) and Kolkata Knight Riders (KKR) facing off each other in Dubai International Cricket Stadium on September 30, 2020.

Both the teams have had a good start to their IPL season with RR winning both their games, beating CSK and KXIP. They chased down a record 224 in their last game and will be on a high. KKR has one win from two matches under their belt and will be looking to add more points on the table.

To do this, both teams need to pick the best players in their playing XIs and for their help, Team COC has picked the best predicted playing XIs for the RR v KKR match.

Rajasthan Royals played one of the best games in the IPL history when they chased down 224 runs, an IPL record against KXIP in their last game. It was a six fest with Rahul Tewatia and Jofra Archer providing the fans watching from their homes, some much-needed elation. 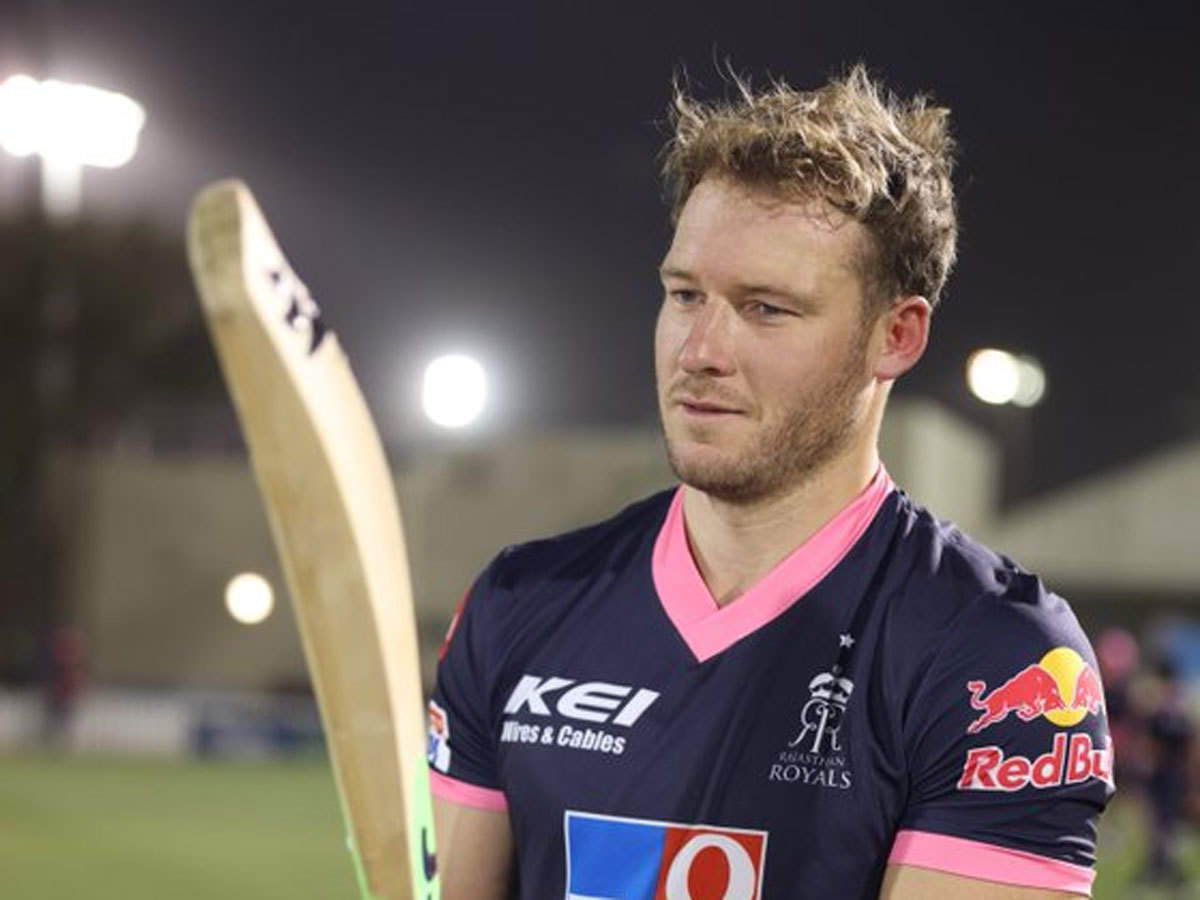 However, they must treat it as a one-off and focus on bringing in the right players to boost their batting, which in absence of Stokes saw Tewatia slotted at no.6. RR should include David Miller to strengthen their batting by leaving out Tom Curran, as their bowling is already strong.

IPL 2020: ‘Samson should have been playing for India from 2015 regularly in all formats’ – Sreesanth

They will play against KKR in Dubai, a huge ground, and spinners will be the flavor of the match, which they have in plenty. Hence the inclusion of a power-hitter will come in handy.

Batting-wise, Smith, and Samson look in terrific form, while Buttler, Uthappa, and Parag need more time in the middle to get going. Shreyas Gopal has looked pretty normal so far, but big things are expected from him and he will get help from Rajpoot, Unadkat, and Archer.

KKR will have a big task on their hands facing a batting of the might of RR. They have done pretty well so far in their two matches, but need to sort out their opening combination as Sunil Narine has not worked out so far.

However, him opening gives them the liberty to play an extra bowler or batsman as per needs, so it seems, Narine will continue to accompany the talented Gill at the top. Rana is slotted perfectly at 3, while Morgan needs to bat at no.4 instead of Karthik, who should form a finisher combination with the deadly and dangerous Andres Russell. 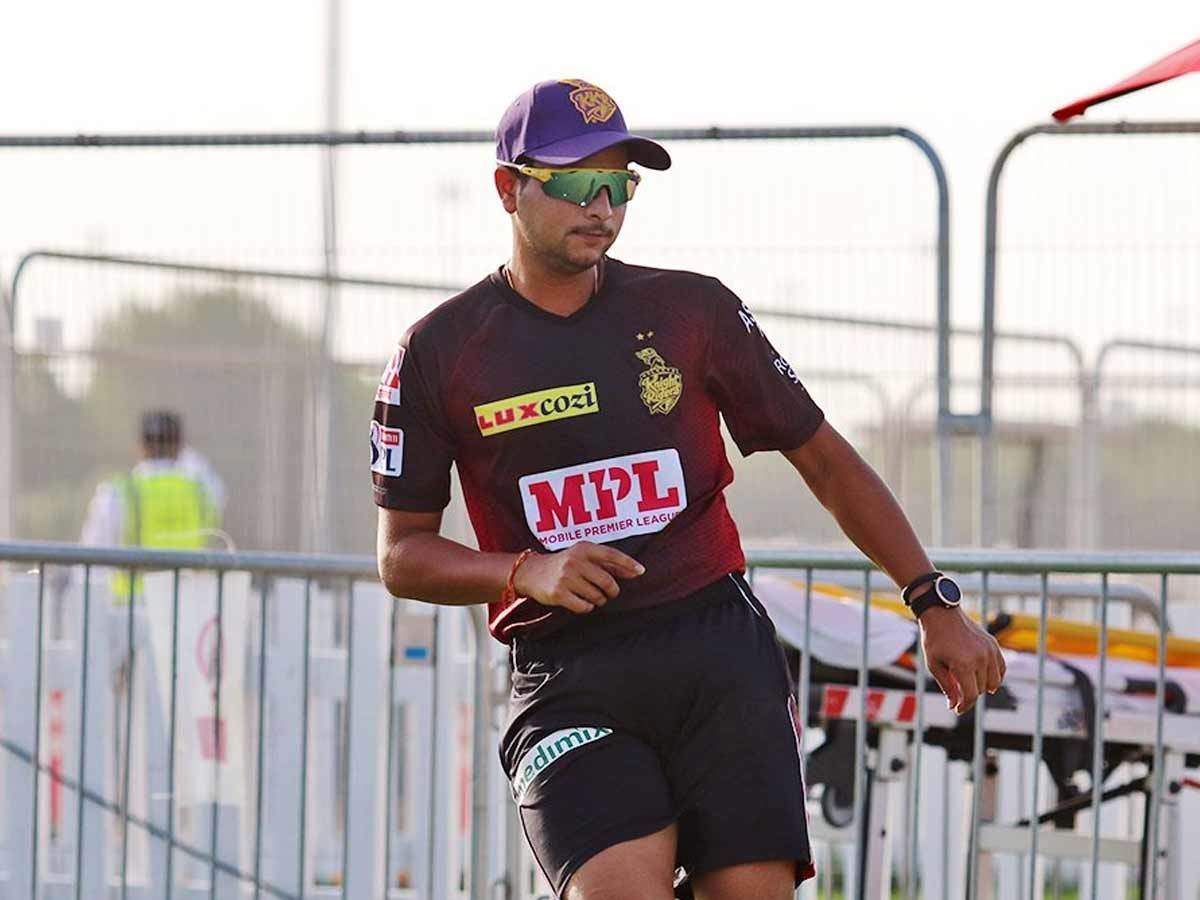 Karthik looked a bit out of elements at 4 in the last game, and Morgan should bat at that spot, given he can control the game from there on and others can go bang-bang around him.

Pat Cummins got his form back after an odd bad day and has received good support from the young duo of Shivam Mavi and Kamlesh Nagarkoti. Varun Chakravarthy impressed on his KKR debut, but their headache remains the poor form of Kuldeep Yadav, who seemed lost in the two games he has played, not picking up a wicket, but didn’t go for many runs as well.

This is a mouthwatering tie between two supremely talented teams and one that shouldn’t be missed. 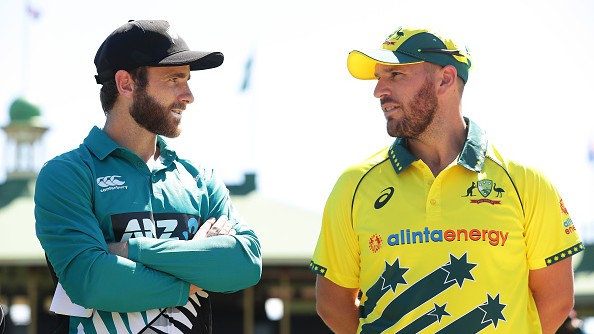 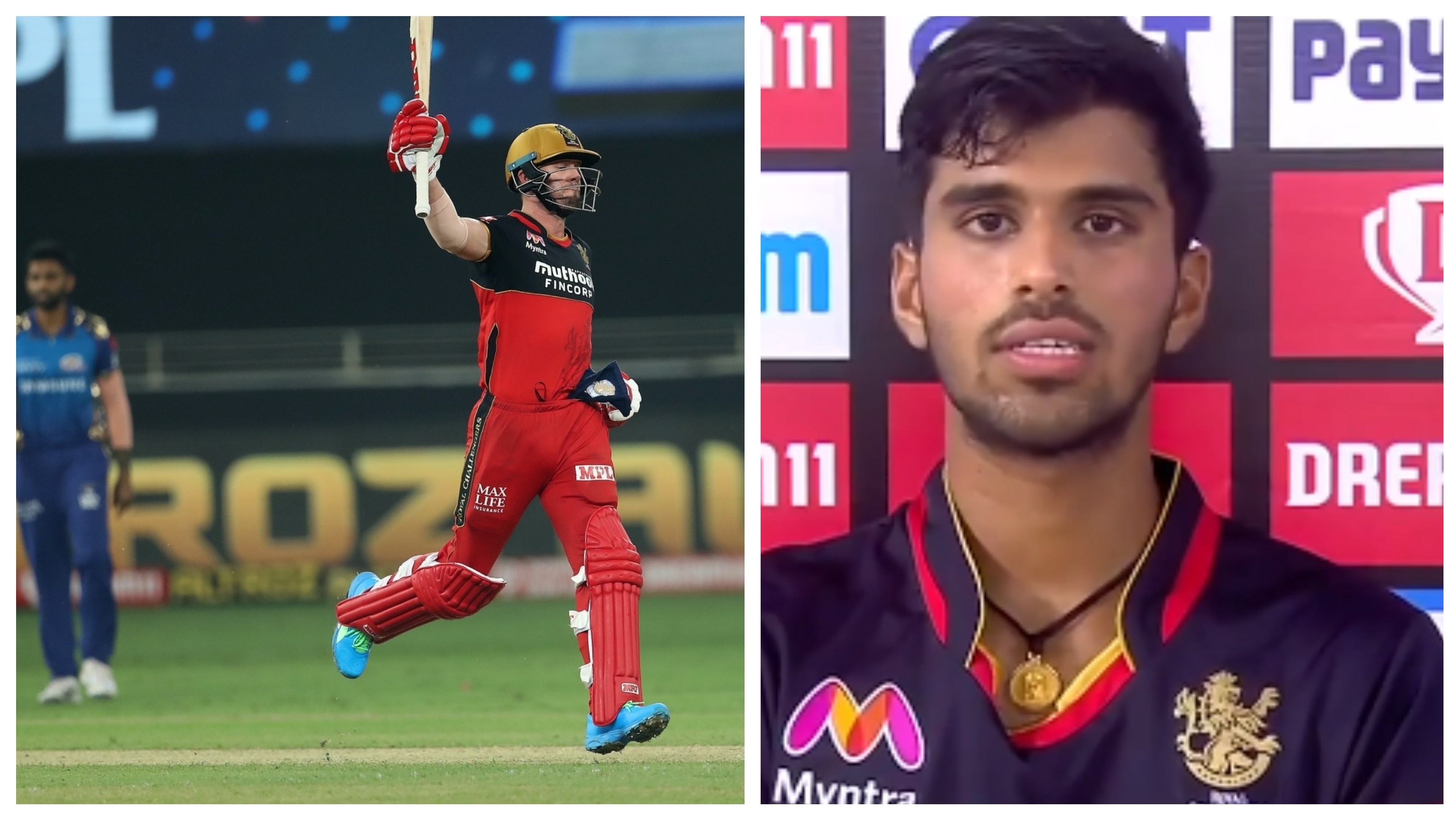 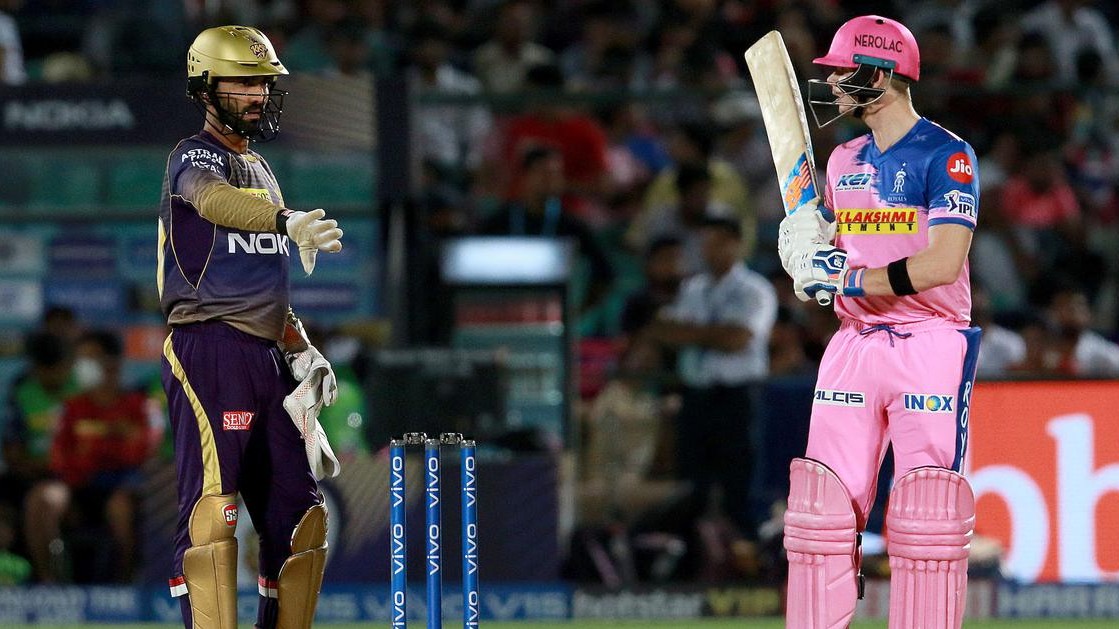