Both MI and RCB have won one match out of the two they have played so far. 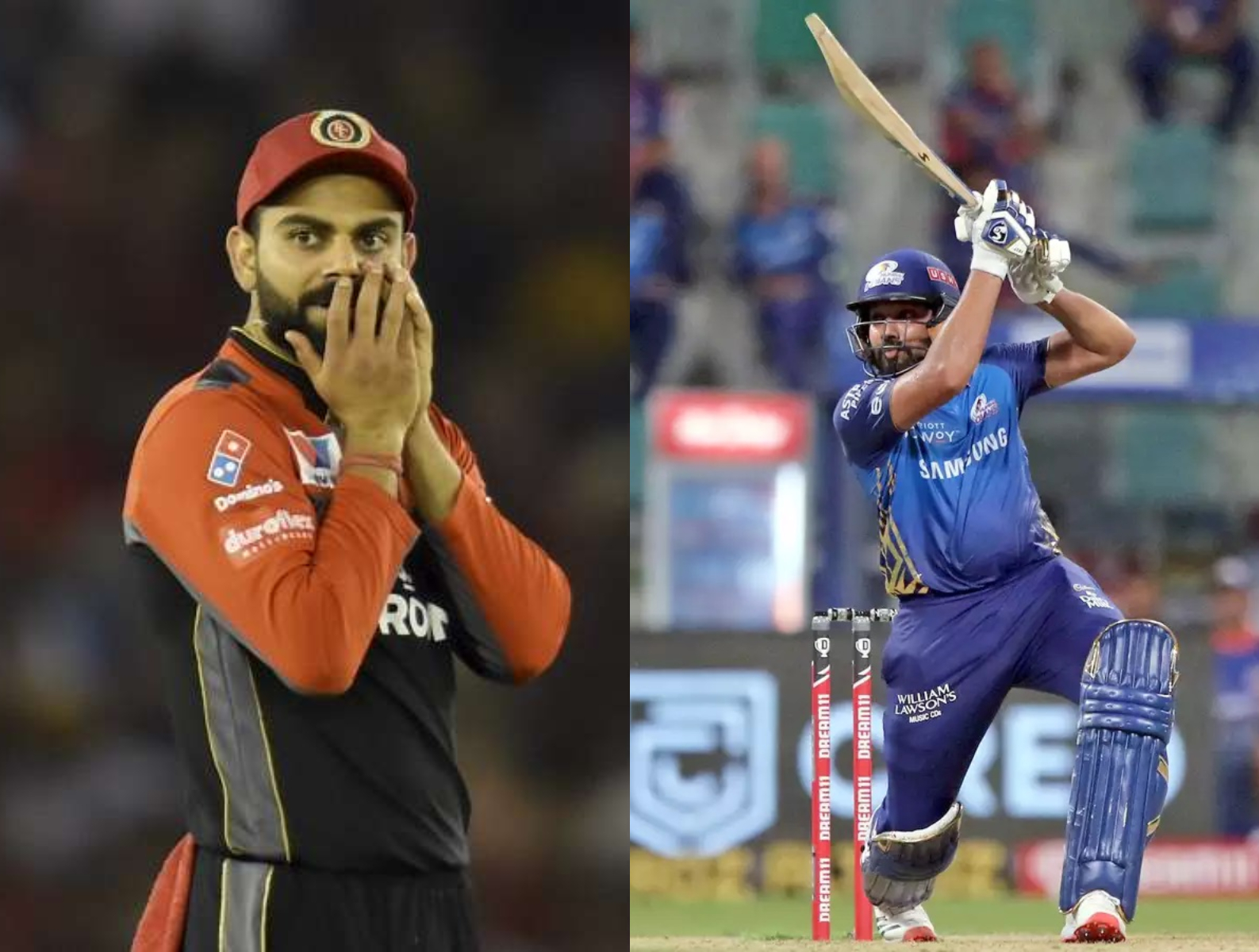 The 10th match of the Indian Premier League (IPL) 2020 will see Royal Challengers Bangalore (RCB) taking on the defending champions Mumbai Indians (MI) in Dubai. Both the teams have played two matches each and won one, but their victories and losses have been way different.

MI lost to CSK in the tournament opener but bounced back to beat KKR quite comprehensively. RCB, meanwhile, defeated SRH in their first match but got decimated at the hands of KXIP, thanks to KL Rahul’s century. Now the two face off to get some momentum going into their campaign and to do so, they would need to pick the best playing XIs from their squad.

The RCB team had a good start to their IPL 2020 campaign, beating the dangerous SRH side easily despite looking at one stage they would lose the match. But RCB bowling came good and saved them. However, the same bowling for tonked all around the Dubai International Cricket Stadium by KL Rahul’s KXIP. 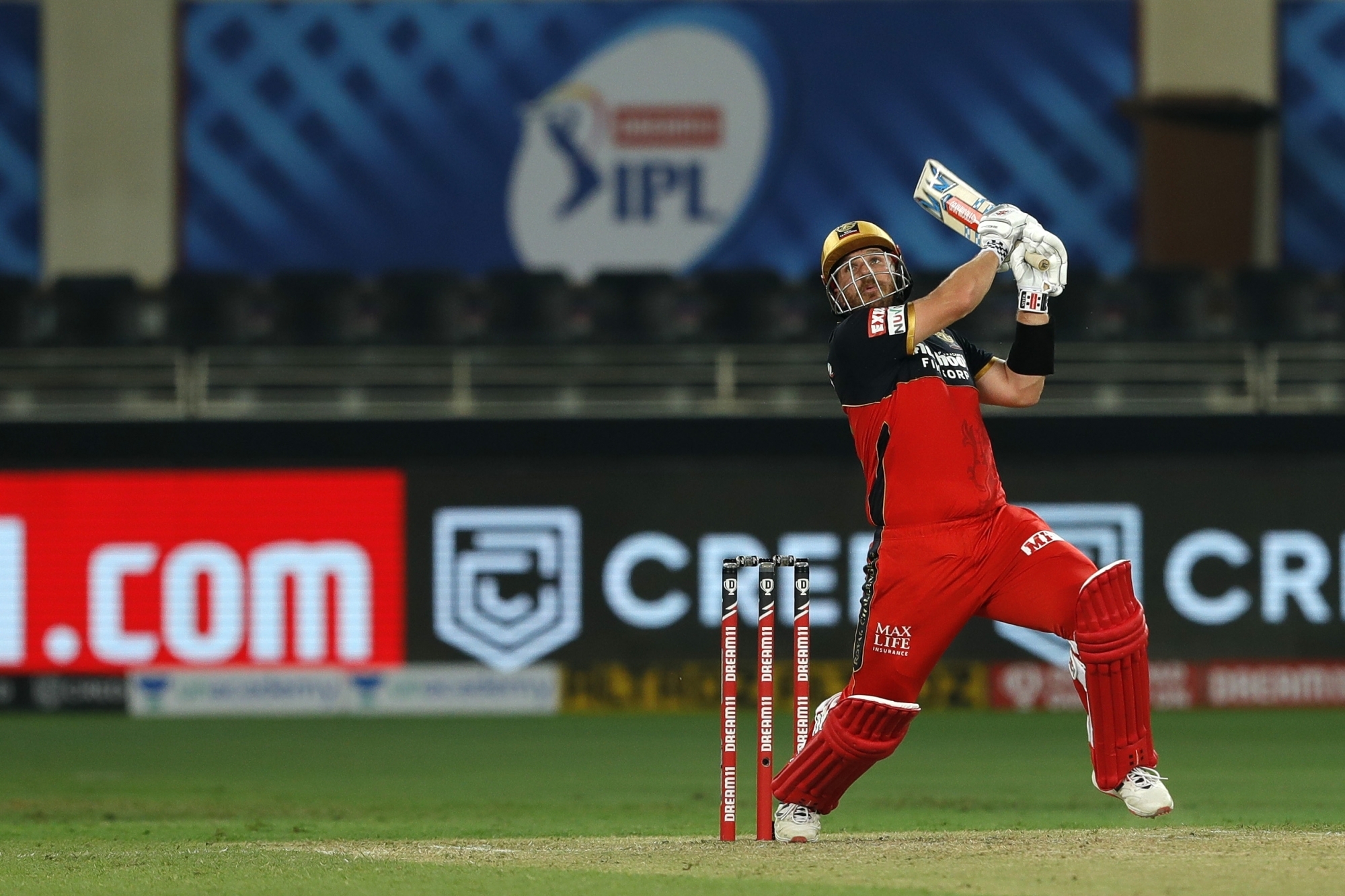 RCB was at fault for some really poor fielding headlined by captain Virat Kohli, who dropped KL Rahul twice, helping him make 132*. The same fielding against defending champions MI might result in an even bigger score than 206.

Team balance has been awry for RCB given that Chris Morris has been injured for a while, and they tried to balance it with bringing in Josh Phillippe into the side. But that hasn’t worked and RCB needs to bring in Moeen Ali to balance the team and also give Yuzvendra Chahal some support, as Washington Sundar has been unimpressive in the two matches he has played.

IPL 2020: "I have to take the brunt of it," says Kohli for dropping Rahul twice in RCB's heavy loss

Ali will also provide RCB with some fireworks for death overs. Kohli might also want Aaron Finch to get going sooner in order to not let young Padikkal pressurized into upping the run rate early on.

Their other problem has been bowling, specifically, Umesh Yadav’s bowling as he has gone for 83 runs in 7 overs he has bowled so far at an economy of 11.85. Even the great Dale Steyn has given 90 runs in 7.4 overs in two matches for one wicket.

Kohli might need to give Umesh some rest and bring in Mohammed Siraj and hope that he doesn’t go for as many runs Umesh has went for.

Mumbai Indians’ tactics of playing Saurabh Tiwary over Ishan Kishan have been moderately successful till now as he made 47 against CSK and has shown the penchant to anchoring the innings while others bat around him. 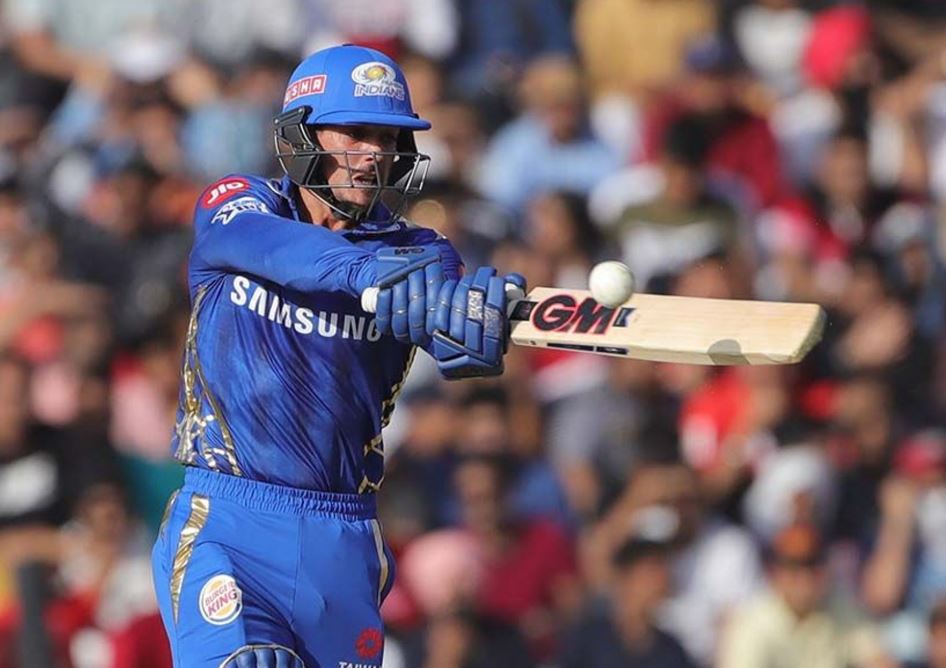 Otherwise, their batting has been very good with Rohit getting some much-needed runs under his belt against KKR. They might want Quinton de Kock to spend more time in the middle, as he has been short of runs and practice as well.

Their middle order hasn’t been challenged yet, but Pollard and Pandya brothers will be itching to get their chance to hit the balls miles away. Suryakumar Yadav has looked impressive but needs to convert one of his starts into a big score.

Bowling wise, James Pattinson has supported Bumrah and Boult well, but Bumrah has looked a bit out of sorts and rusty. His return to form is crucial for MI especially in absence of Lasith Malinga. Krunal Pandya and Rahul Chahar need to build more pressure in middle overs especially with Hardik unable to bowl. 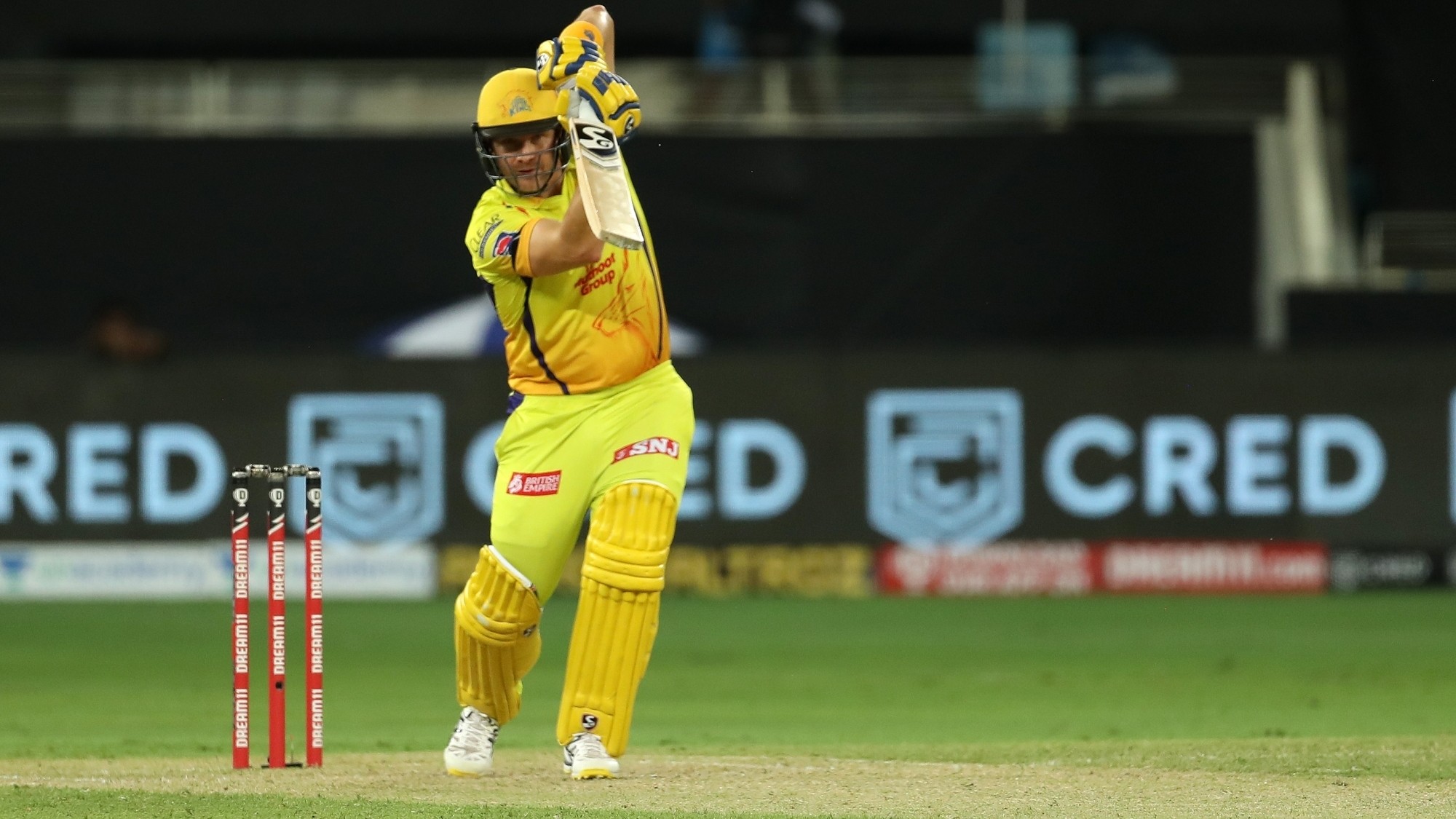 IPL 2020: Watson reveals he played against DC despite his grandmother's death before the match 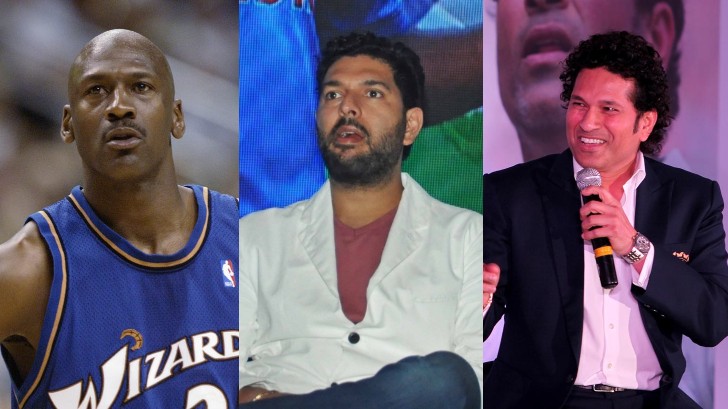 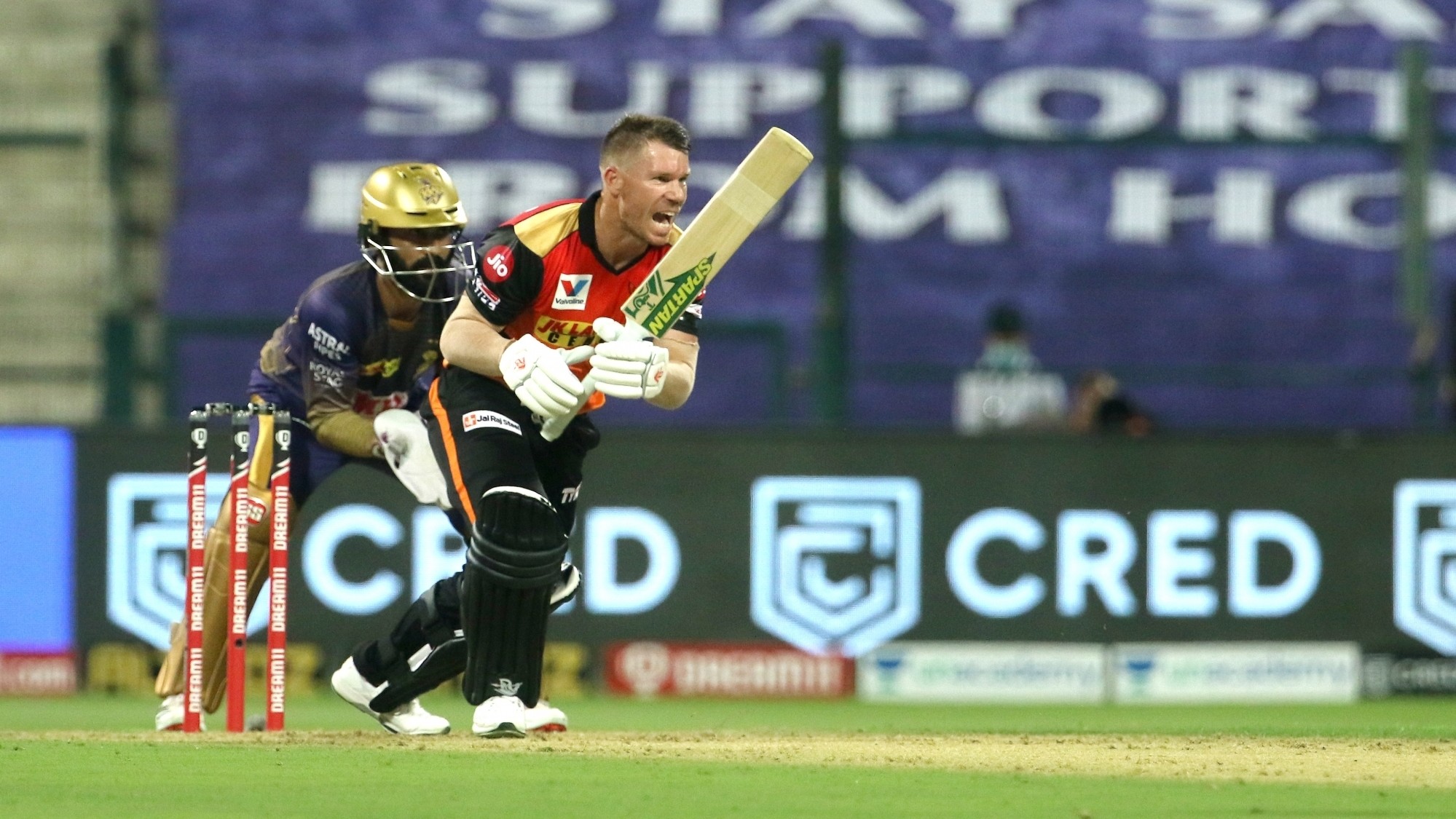