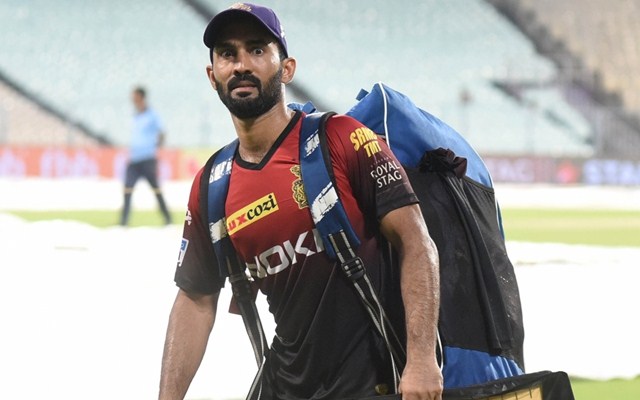 He also opined that Morgan can also take over the captaincy of the KKR team from Karthik if the franchise does not get off to a good start in the IPL 2020, given his success as white-ball captain for England.

Karthik was appointed KKR captain in 2018 and guided the franchise to the playoffs in that season, but the two-time champions finished fifth in the last edition apart from his own struggle.

Speaking to Sports Tak, Gavaskar said: “Kolkata Knight Riders is such a team that has a very attractive and aggressive batting order. But the addition of Eoin Morgan to the middle-order has added more stability and experience to it. Thus, he can prove to be very dangerous.”

He added, “Even this can happen that if in the first four-five games if KKR does not start well, then Eoin Morgan can replace Karthik as the captain of the side because we always have had that complex.”

Noteworthy, Morgan, who was brought by KKR for INR 5.25 crores to strengthen their middle-order, has so far played 52 T20 matches and scored 852 runs with a strike-rate of 121. 13. 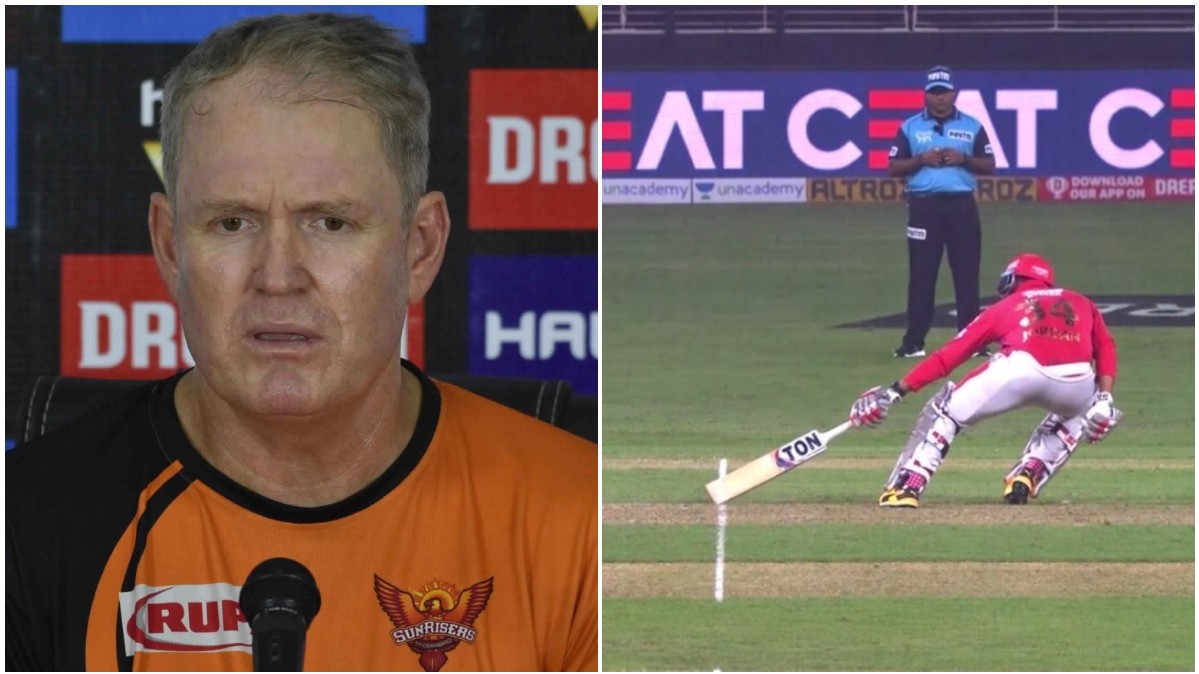 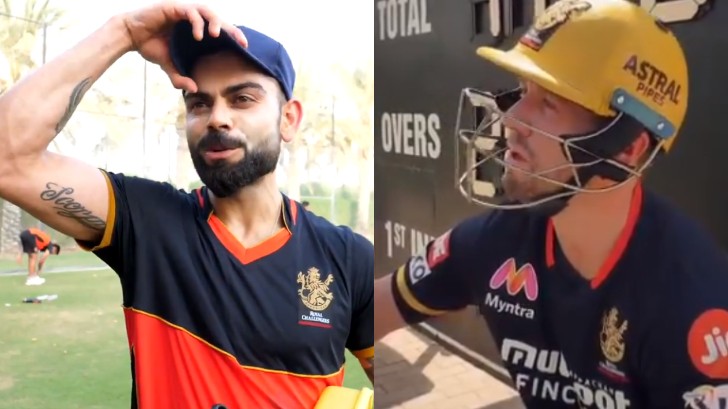 IPL 2020: WATCH - De Villiers has butterflies in his stomach; while Kohli relaxes before RCB-SRH match 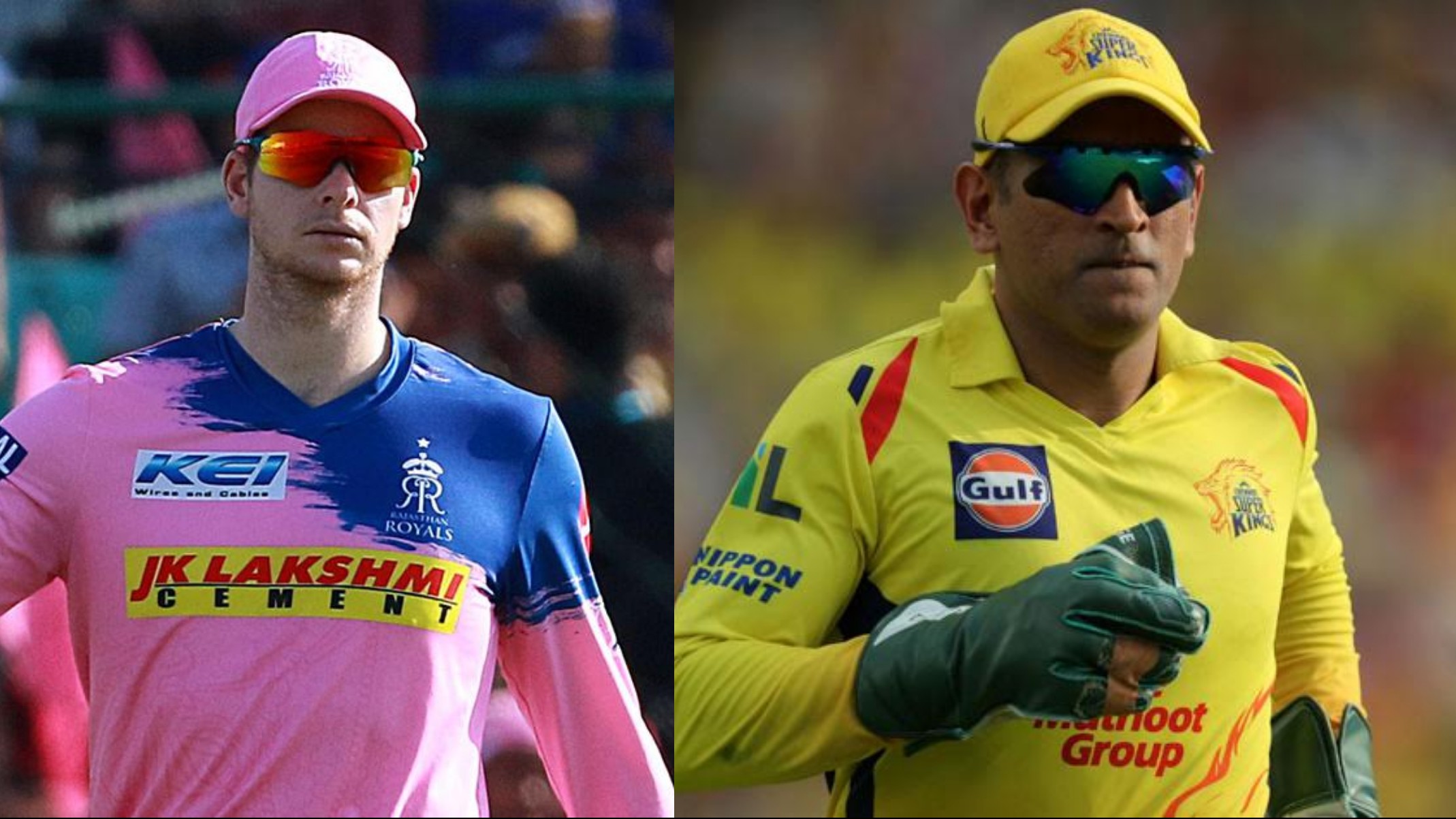