MS Dhoni has an amazing level of following when it comes to India. He is revered in Chennai thanks to the success he has brought to the city’s IPL franchise Chennai Super Kings. He has led the CSK team thrice to the IPL title and a couple of Champions League trophies as well.

Dhoni is known as ‘Thala’ in Chennai and his fans not only in the city but all over India and the world were elated when he walked out onto the field for warmups and toss for the IPL 2020 tournament opener against Mumbai Indians, Twitter went crazy. It was after 437 days that Dhoni had stepped out on a cricket field for a proper match.

He not only got support from his fans but even family, as wife Sakshi Dhoni shared a screenshot from the toss featuring Dhoni’s photo and posted it on her Instagram story with the caption reading, “Hey Handsome”. 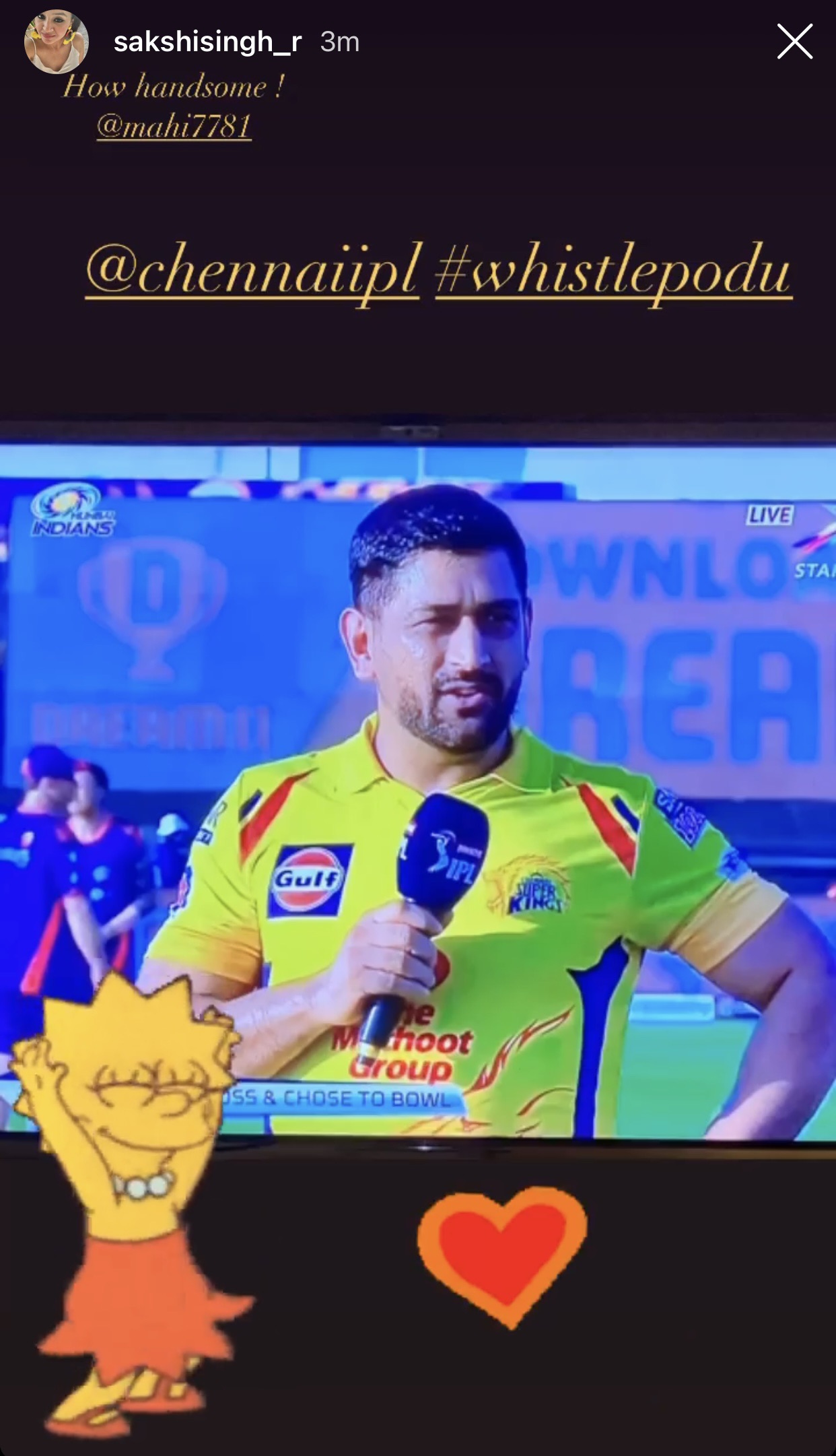 Though other franchises have allowed families or limited members of players’ families to travel with them, CSK have opted against doing so and hence Sakshi Dhoni is staying put in India. She already has gatecrashed CSK practice match once asking the team manager to show her a glimpse of her ‘Mahi’. 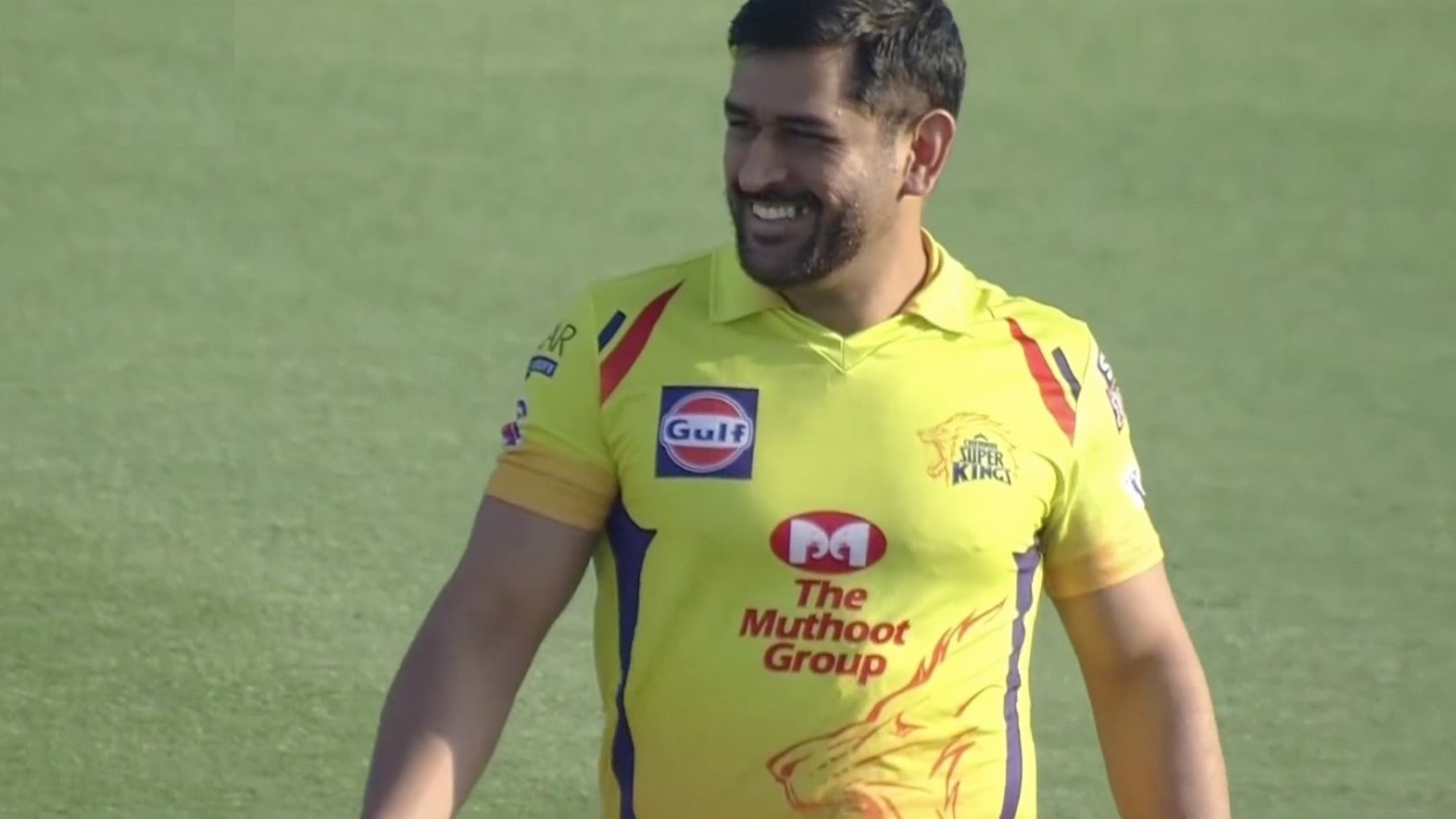 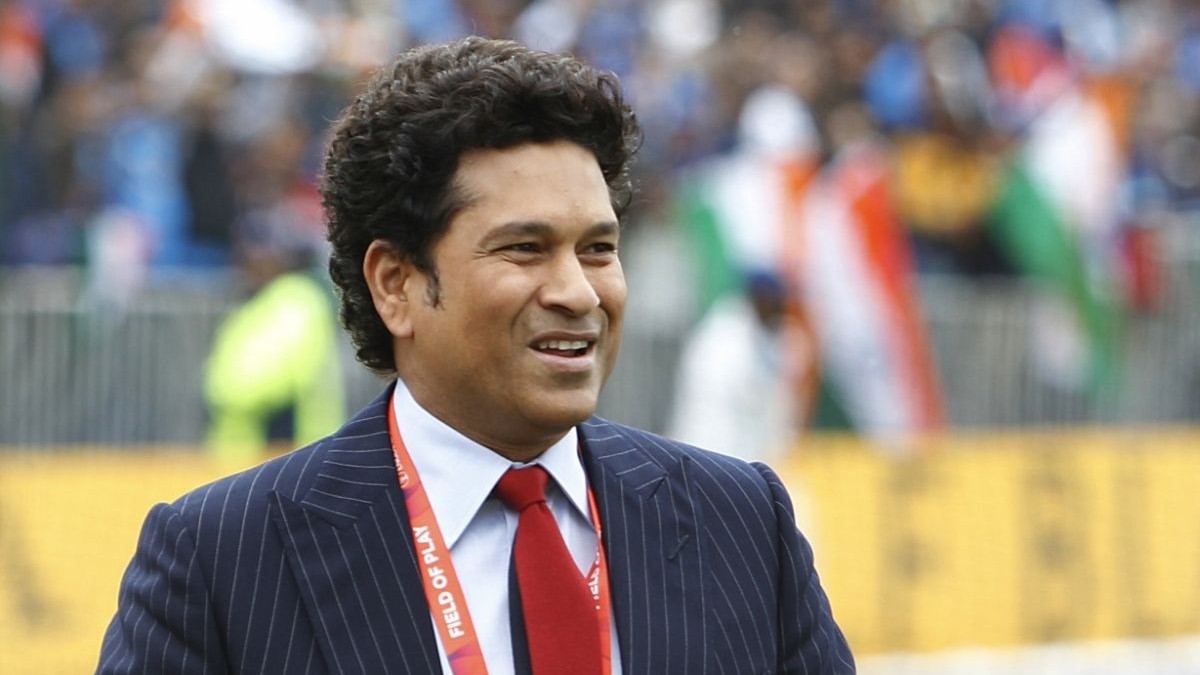 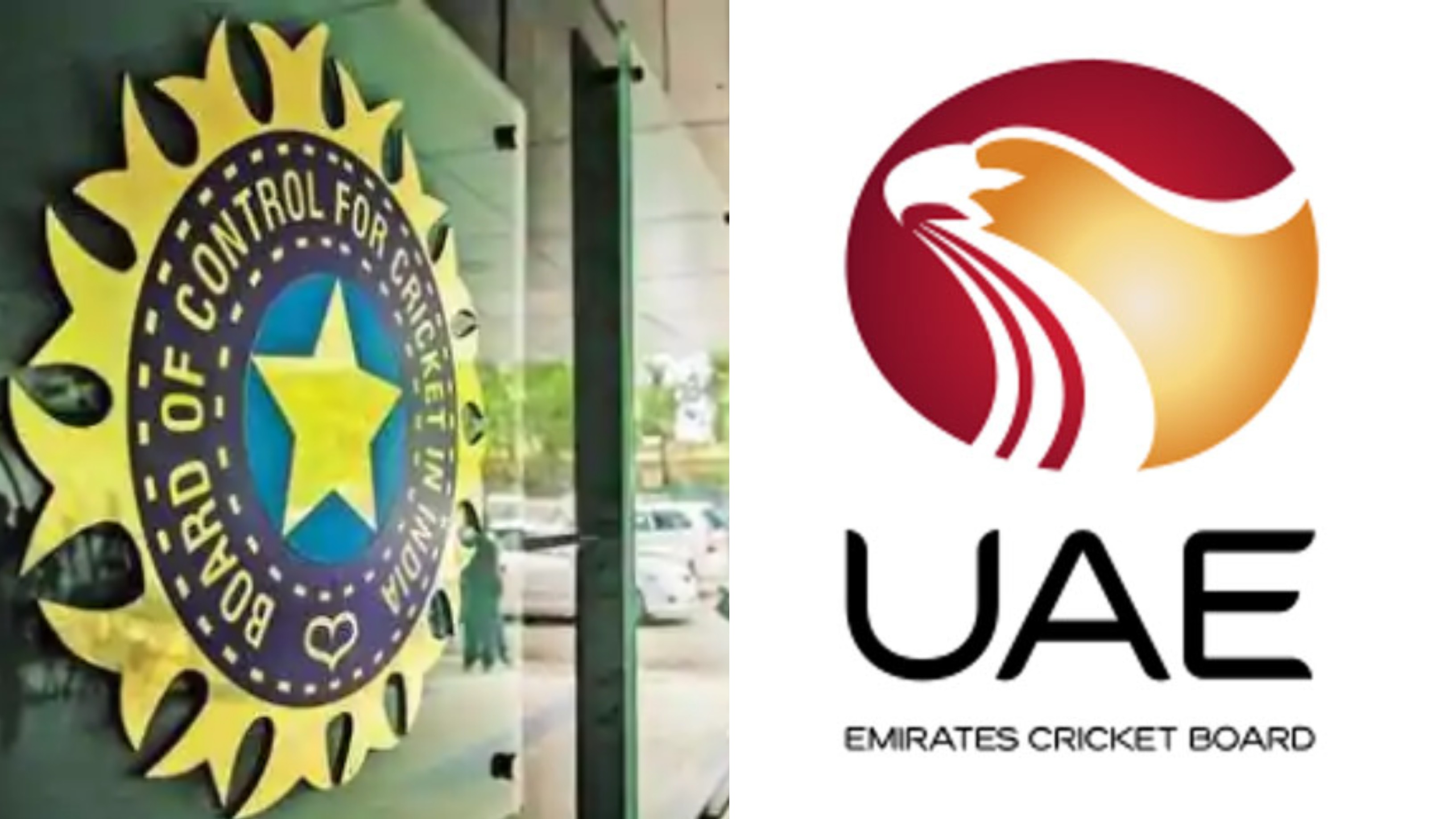 IPL 2020: BCCI and Emirates Cricket Board sign MoU and hosting agreement ahead of the IPL 13