IPL 2020: "I certainly don't encourage it", Kane Williamson on 'Mankading'

Sunrisers Hyderabad batsman offered his view on the controversial mode of dismissal. 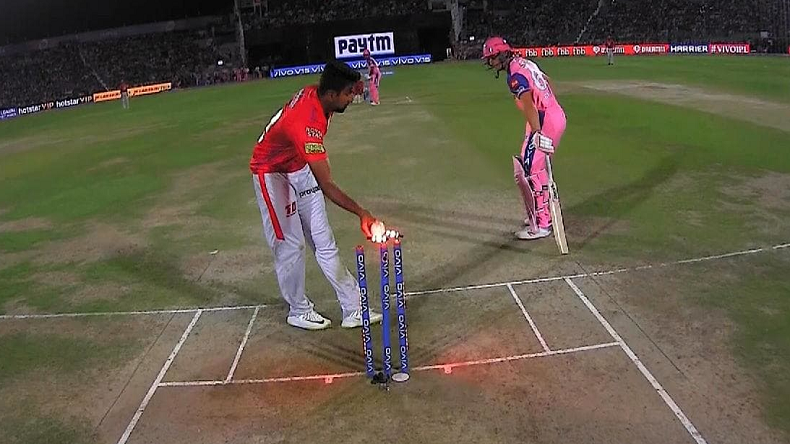 Sunrisers Hyderabad (SRH) batsman Kane Williamson said he doesn't at all support the act of 'Mankading'. The New Zealand captain believes the form of dismissal is against the spirit of the game.

Even though running out a non-striker for backing up too far before the ball is delivered is absolutely legal, the mode of dismissal continues to spark debates whether it is ethical or not.

Ahead of the 13th edition of the Indian Premier League (IPL), Delhi Capitals (DC) head coach Ricky Ponting brought 'Mankading' in the news once again by saying he will try to convince off-spinner Ravichandran Ashwin against it.

Ashwin had run out Rajasthan Royals' (RR) Jos Buttler at the other end when he was captaining Kings XI Punjab (KXIP) during IPL 2019.

Williamson, when asked by The Week for his views on the matter, sided with Ponting.

"No, I certainly do not encourage it ('Mankading'). That is not something that we look to do at all as a team. As I said, we have behaviours that are important to us as a group, and something like that does not fit with us, so that is my stance," he said.

"However, if someone is looking to cheat, I think it would be worth having a quiet word with him and make sure the rules and spirit of the game are upheld. As ambassadors of the game, I think it is really important to stay within those lines."

Williamson also talked about how life's been for him living, training in Sunrisers' bio-secure bubble amid COVID-19 pandemic and also revealed his preparations for the tournament starting September 19.

"It will be a challenge. It is important for players to get out of their rooms and socialize. In India, there are whole traveling days. Here, it is about one-and-a-half hours by road."

"It will be important to come up with activities and options for players to get enjoyment on off days and to keep them fresh. It is a long time to be isolated," he added. 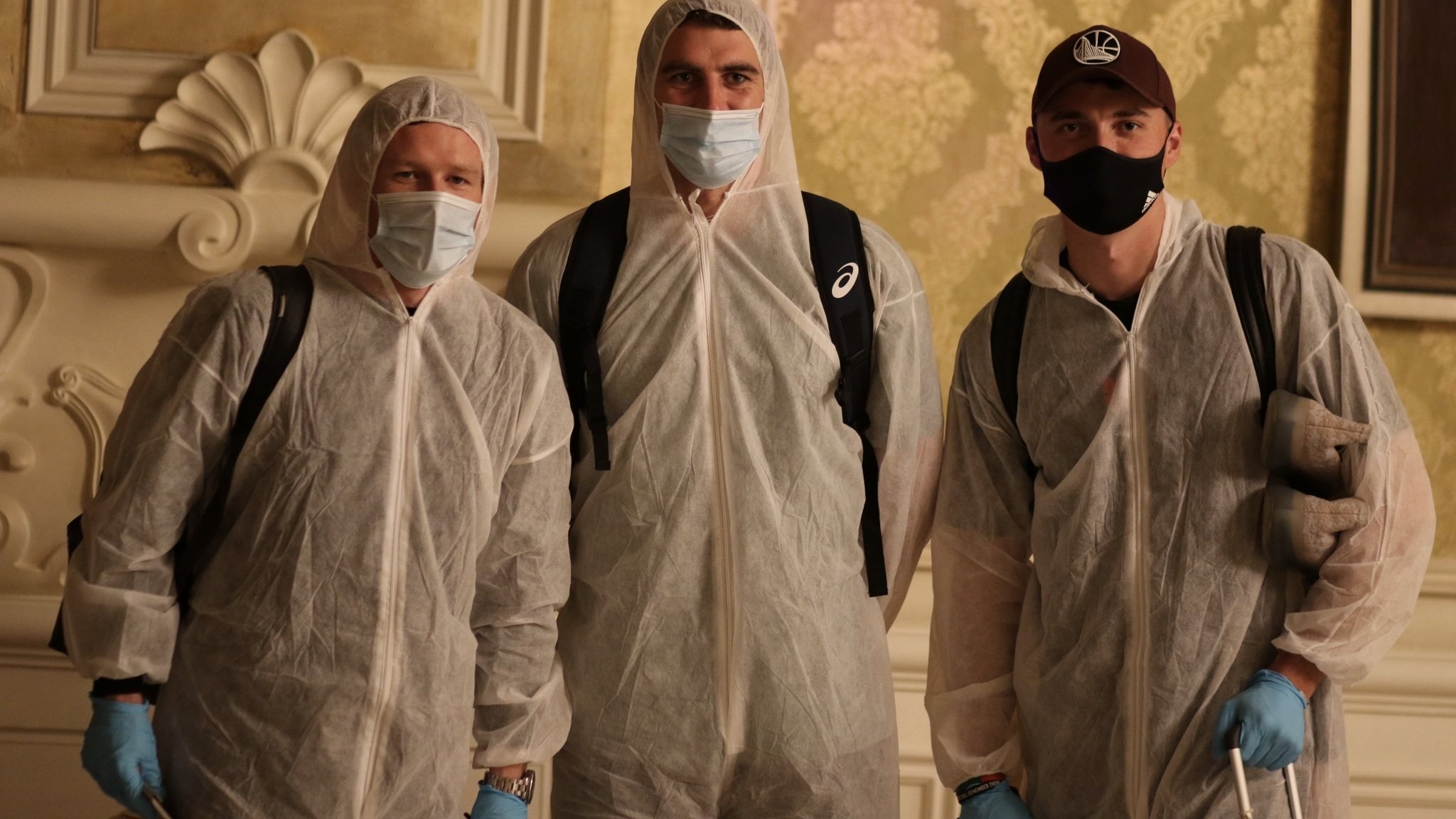 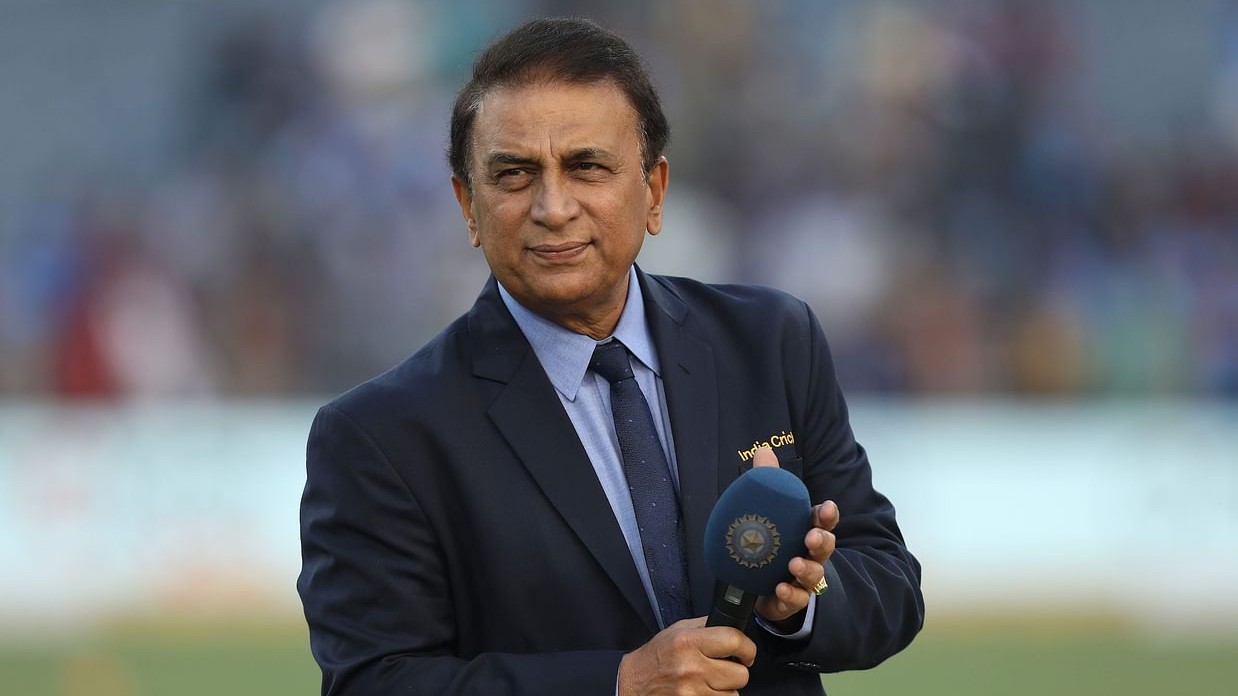 IPL 2020: Sunil Gavaskar names player who could be a match-winner for RCB 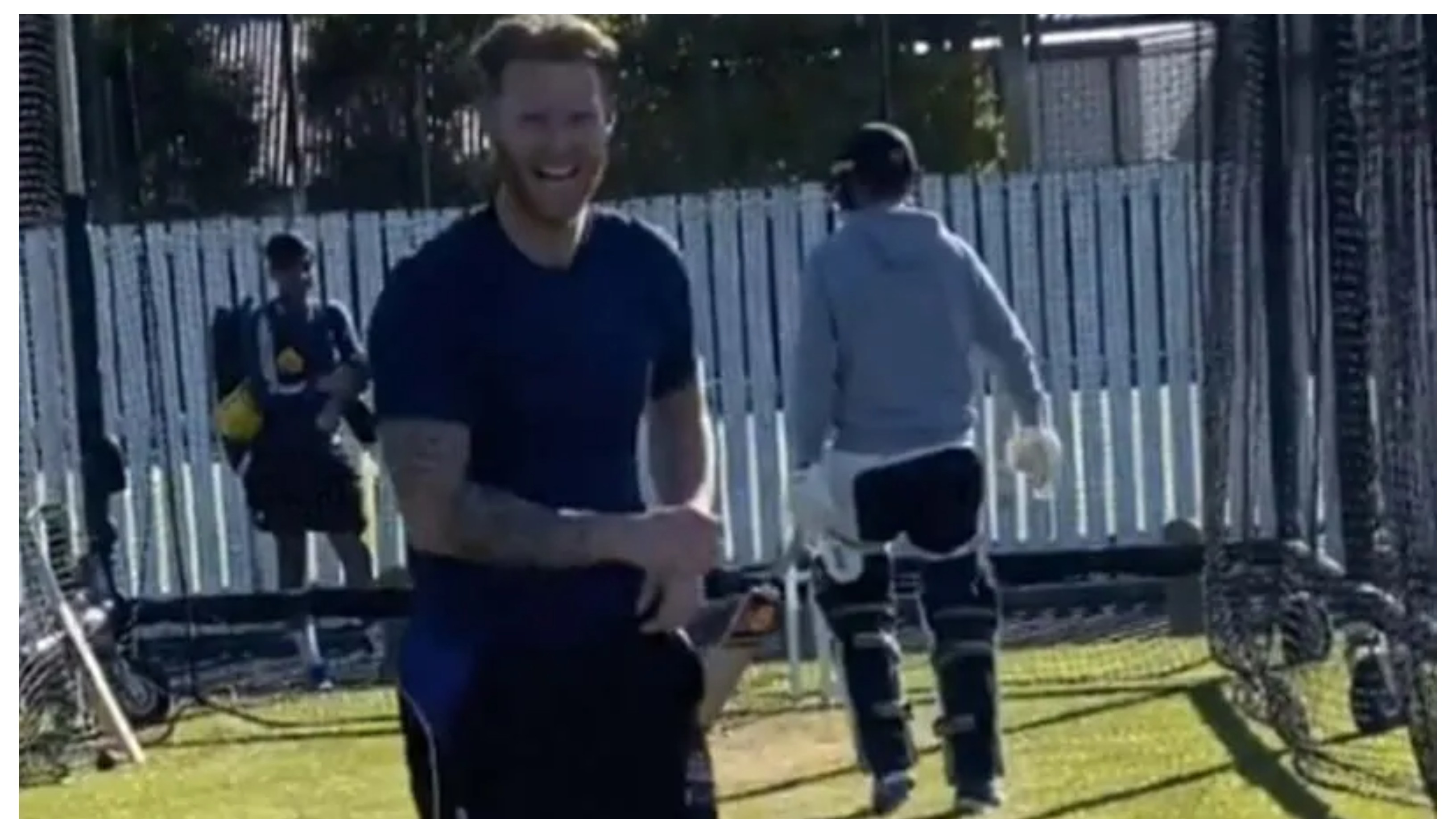