Dhoni and Watson are getting ready to destroy the opponents in net sessions. 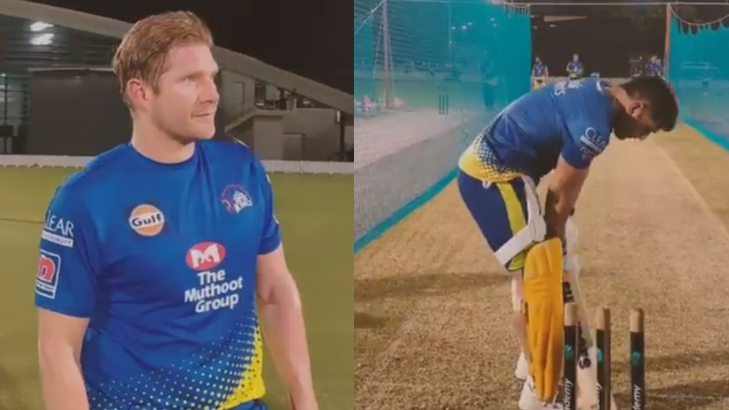 Chennai Super Kings (CSK) captain MS Dhoni and opener Shane Watson have started to give a hint of a good IPL season. The duo was called 'timeless beauties' by CSK on social media.

Watson, who has performed at crucial stages for CSK, is in great touch and even coach Stephen Fleming agreed to it. In the video posted on Twitter, both Dhoni and Watson timed the ball to perfection.

In an intrasquad match among CSK players, Dhoni had cleared the ground with a huge six. Even though the Chennai captain hasn't played competitive cricket for over one year, his practice videos have ensured fans of a good comeback.

On the other hand, Watson is very much focused to make the tournament a memorable one for himself from the beginning. He hasn't had a good outing throughout the tournament last year, but the management still showed faith in him. 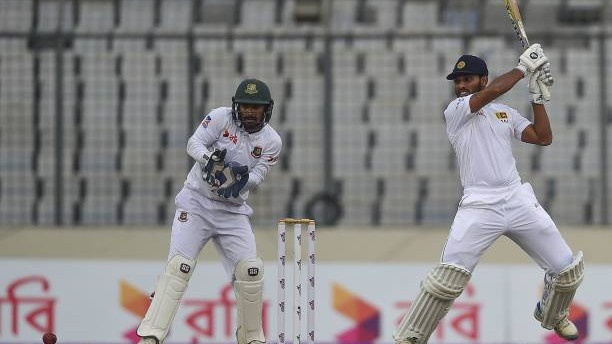 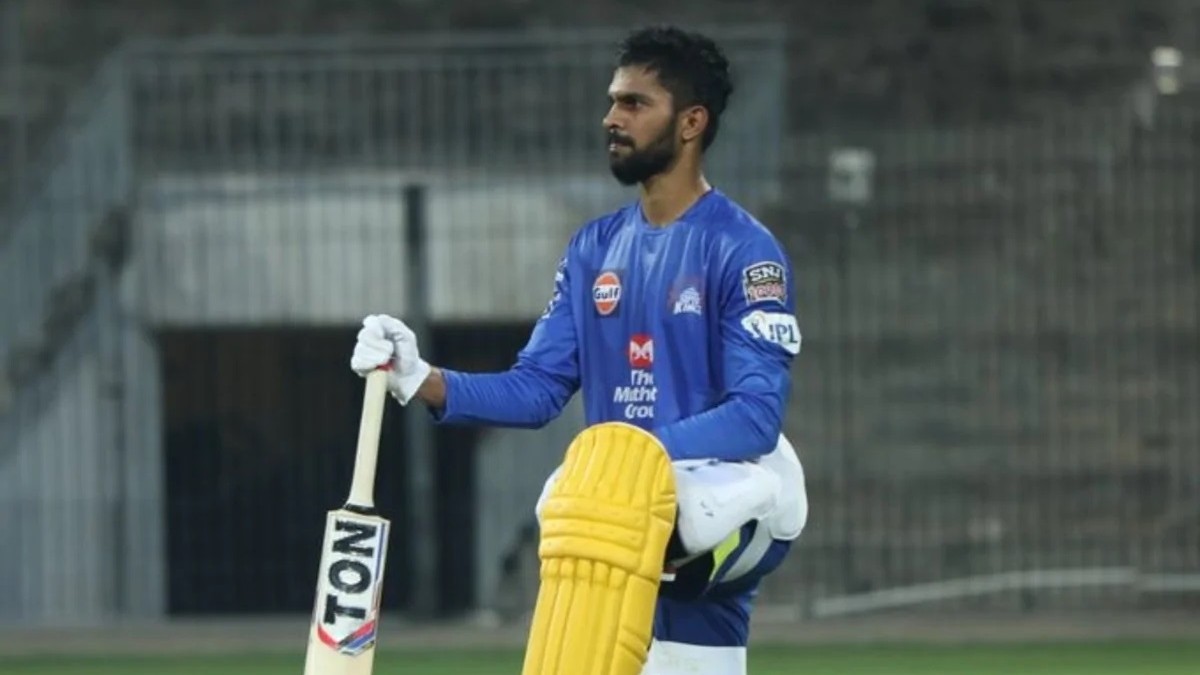 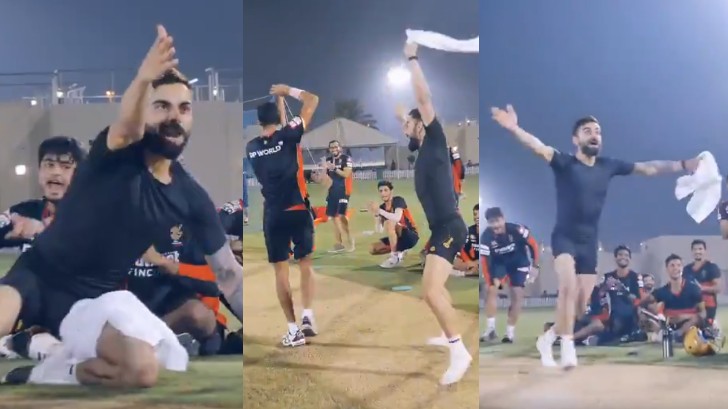