MI players were seen chilling with some sun and sand. 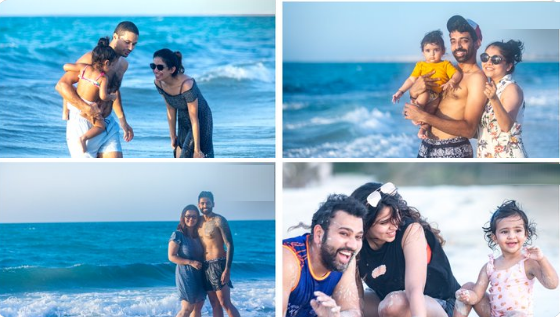 As the upcoming Indian Premier League (IPL) 2020 less than two weeks away, Mumbai Indians (MI) have decided to have some fun at the beach following the grueling training sessions in Abu Dhabi.

While all the 8 IPL teams are currently undergoing their preparatory camps in the United Arab Emirates (UAE), Rohit Sharma and his team have been also training hard to prepare for the upcoming IPL 2020, starting on 19th September across three venues – Dubai, Abu Dhabi, and Sharjah.

Following the number of training sessions at the intense temperatures in the UAE, the MI decided to hit the beach with their family members to have some fun time before the start of the tournament.

The defending champions have also shared some delightful pictures of the players having a great time at the beach on its official Twitter handle on Tuesday (September 8).

In the pictures, MI captain Rohit was seen relaxing with daughter Samaira and wife Ritika while others seen playing beach football whereas Jasprit Bumrah, Aditya Tare, and Dhawal Kulkarni were all seen chilling with some sun and sand. 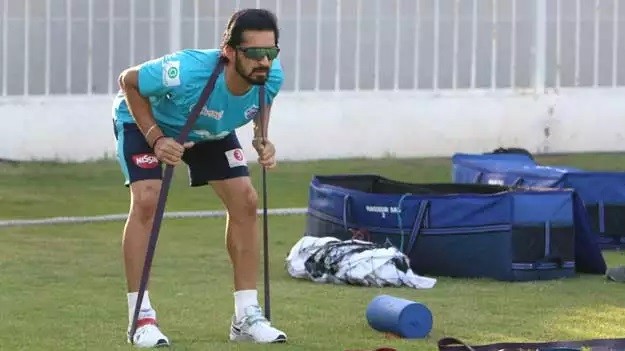 IPL 2020: Mohit Sharma aims for success with Delhi Capitals in IPL 13 after 2 years out of cricket 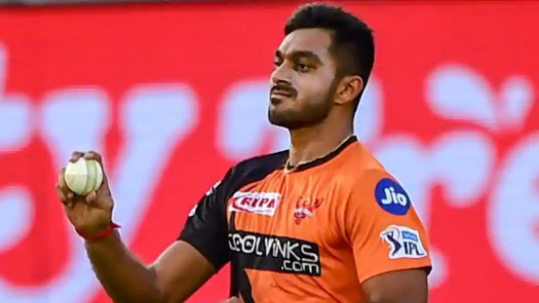 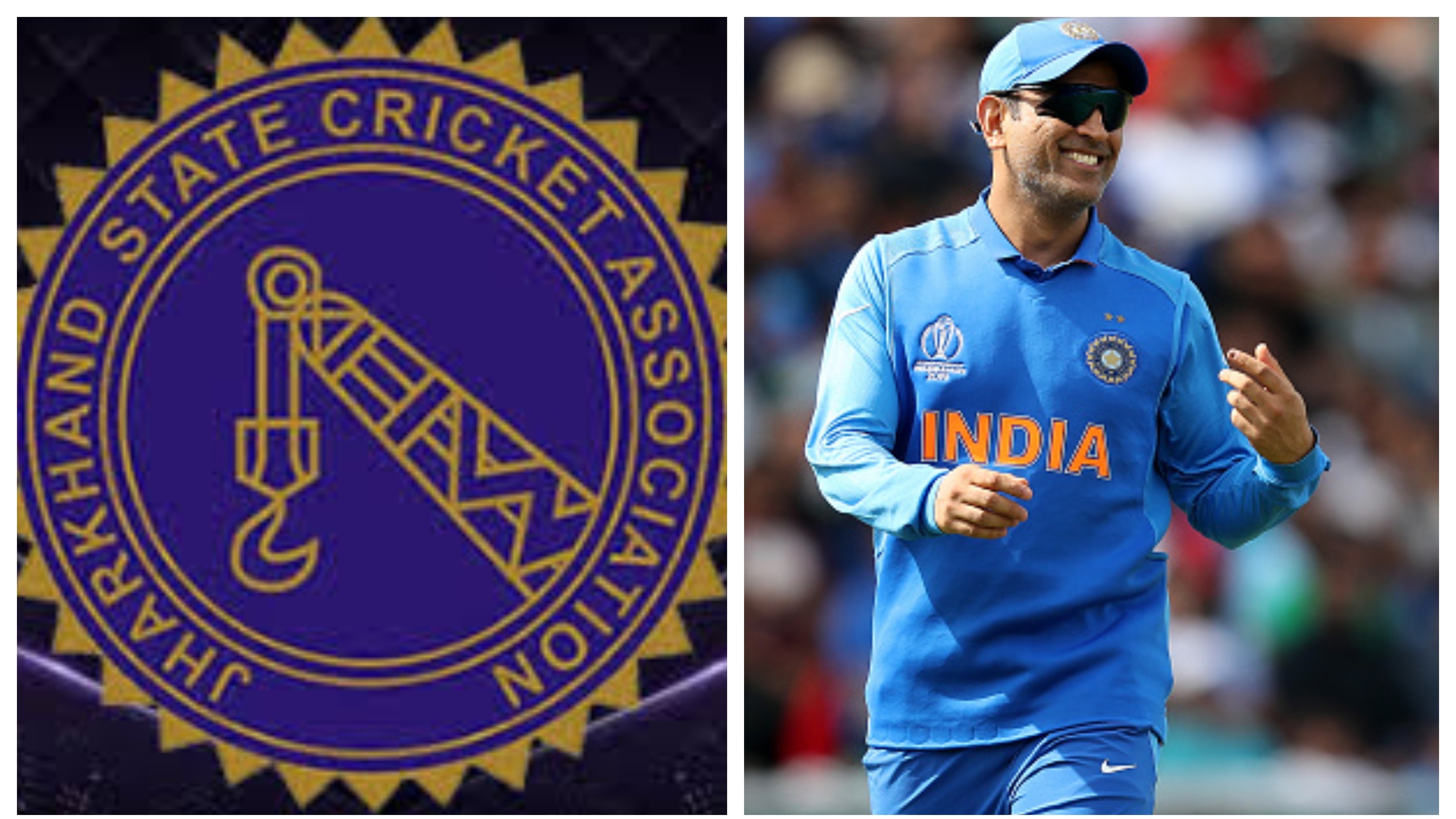