The Delhi Capitals head coach continues holding his ground on the contentious matter. 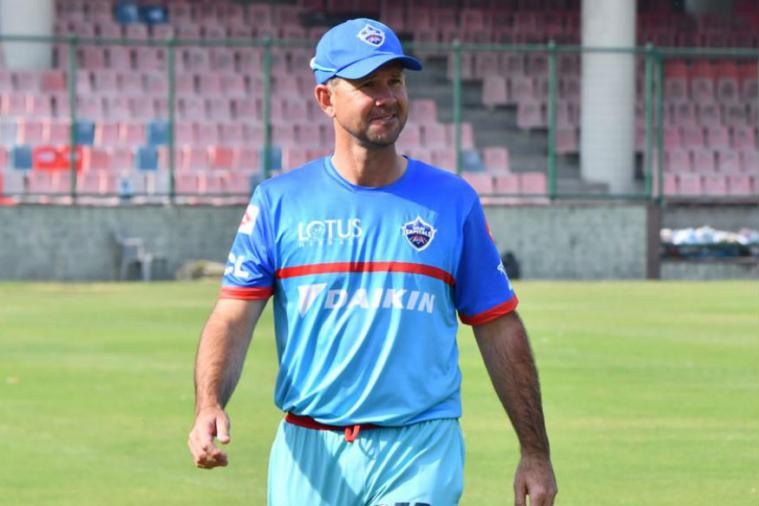 Former Australia captain and Delhi Capitals' head coach, Ricky Ponting, stands firm with his views on 'Mankading', believing that although the act of a non-striker trying to back up too far is akin to "cheating", the form of dismissal should still be relooked at with regards to its place in the law book.

Delhi's new off-spin recruit, Ravichandran Ashwin, had last year retriggered debates on the matter when he was leading Kings XI Punjab (KXIP) and ended up running out Rajasthan Royals' (RR) Jos Buttler at the other end.

At the time, Ponting had told his wards not to indulge in the same, wanting them to instead warn the runner involved.

The 45-year-old, however, also thinks the runner does break the laws when he moves outside before the ball is released and that there should be some form of penalty for this kind of breach.

"It shouldn't get to that stage anyway, batsmen shouldn't be cheating," Ponting told cricket.com.au from Dubai where his team is training ahead of the 13th edition of the Indian Premier League (IPL), starting September 19.

"That's what batsmen are doing, batsmen are actually cheating by trying to steal a yard or two here or there. It's something that needs to be addressed."

"When it happened last year, immediately I addressed it with our team because once it happened once in the IPL I felt that every team was going to try and exploit the same thing."

"If it looked like a batsman was cheating and deliberately pinching a yard or two at the non-striker's end we would stop them and would warn them and make sure they kept coming back into their crease," he added.

Ponting, part of MCC's World Cricket Committee, had said he will be having a "hard conversation" on the matter with Ashwin when he meets him in UAE.

Ashwin, on his part, tried to make his stance clear and convince the man through a chat on his YouTube channel when they were under quarantine.

"He made me get on a podcast with him when I first arrived here to have a good open chat about it," Ponting said. "I think we're both on the same page. He feels he did everything in the rules and laws of the game and he's absolutely right."

"He's saying, 'What if it's the last ball of the IPL, what if I'm bowling and the batting teams needs two runs to win and the non-striker is charging halfway down the wicket? What do you expect me to do?'"

"There's an argument there as well, but as I said to him, I would expect that he would hold on to the ball and not Mankad and tell the batsman to stay in his crease next time and see if he's good enough to try and close the game out for us."

Ponting once again batted for a middle ground to be found.

"I think something has to happen with the laws of the game to make sure batsmen can't cheat and there certainly shouldn't be the Mankad rule the way it is."

"I think if you bring in some sort of run penalty for the batsman if they're deliberately leaving their crease and pinching ground that might be the way to go about it."

"I'm sure those discussions are happening at the moment because I don't think it's a good look on the game when you see a Mankad happen. I think something is going to have to change," he concluded. 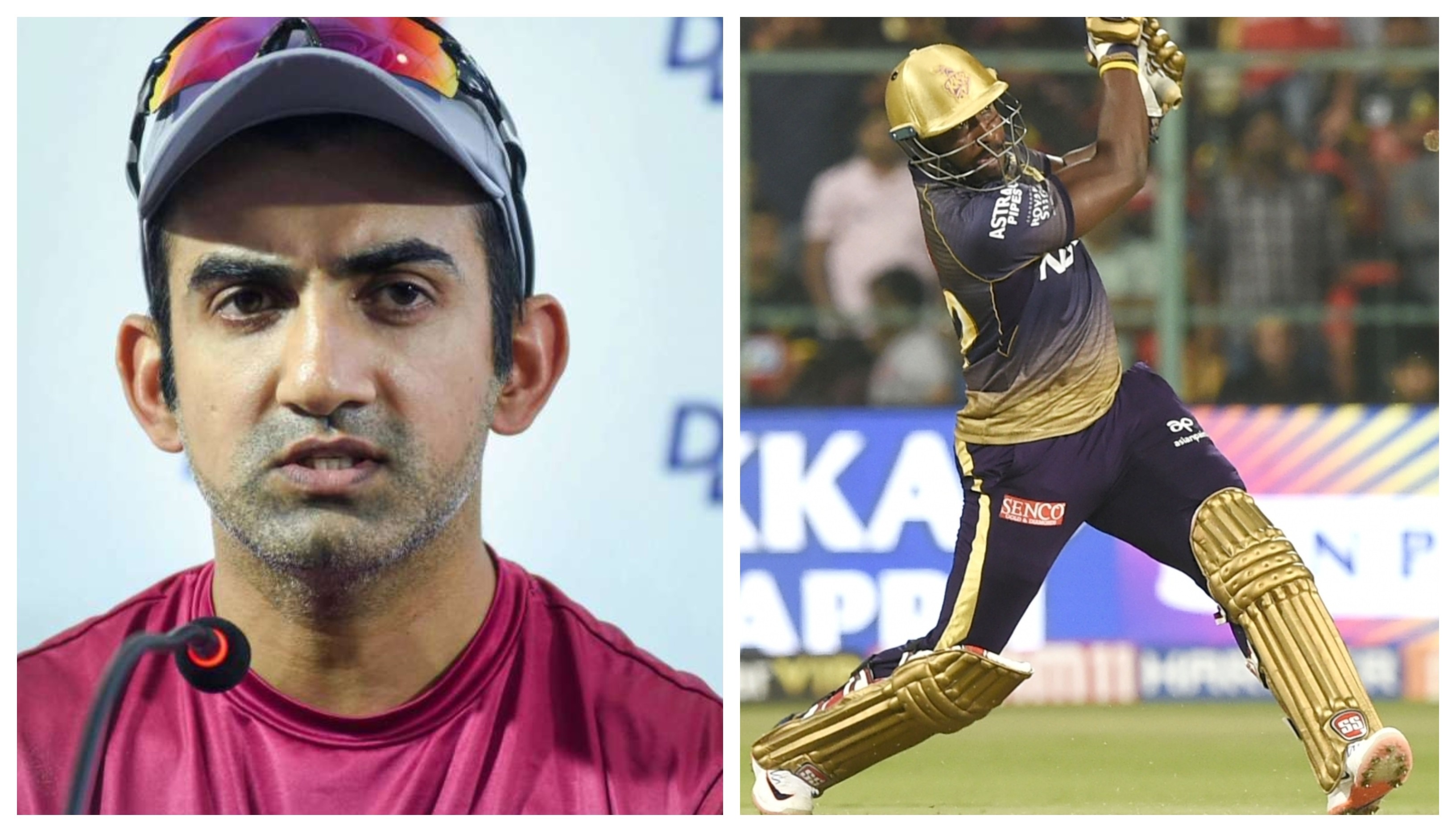 IPL 2020: Gautam Gambhir names a bowler who can trouble Andre Russell in the upcoming IPL 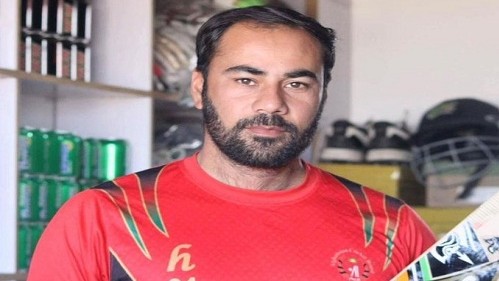 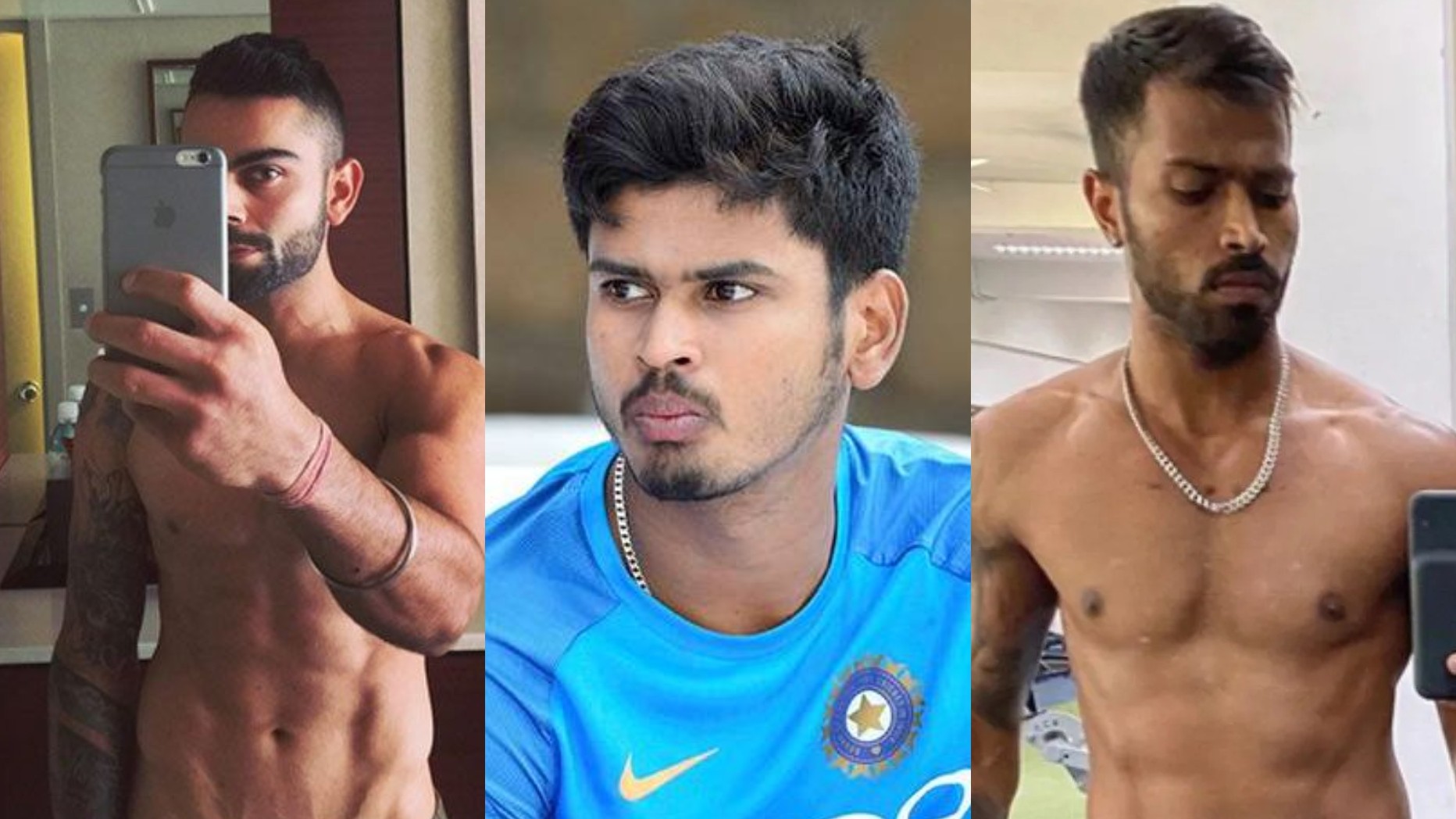