Mustafizur last played in the IPL in 2018. 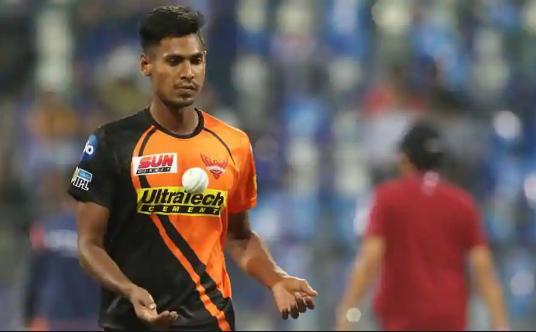 Bangladesh’s left-arm pacer Mustafizur Rahman was denied a No Objection Certificate (NOC) by the Bangladesh Cricket Board (BCB) for the upcoming 13th edition of the Indian Premier League (IPL) 2020 slated to be held from 19th September to 10th November in the United Arab Emirates.

Mustafizur wasn’t part of any franchise for the upcoming IPL 2020 since the BCB didn’t allow him to play in T20 leagues because of injury concerns, though he was recently approached by the Mumbai Indians (MI) and Kolkata Knight Riders (KKR), but the BCB denied a NOC to him for his obligations with the Bangladesh side.

Notably, BCB president Nazmul Hassan had earlier said that he won't be allowed any more NOCs to participate in overseas leagues after Rahman returned from his IPL stint in 2018 with an injury.

Akram Khan, cricket operations chairman, said the BCB refused the NOC to Mustafizur – who hasn’t played Test cricket since March 2019, because of the country’s upcoming tour of Sri Lanka for a three-match Test series in October-November at a time when IPL 13 will be held in the UAE.

He told bdnews24.com: “There was an offer from the IPL but since we have a tour coming up, we didn't give him the NOC. He is an important cricketer for us and this upcoming series is also important.”

It is being said that BCB is planning a week-long residential camp ahead of the upcoming Sri Lanka tour starting on September 21 and Mustafizur is expected to be a part of this camp.

Noteworthy, Mustafizur last played in the IPL for the MI in 2018 and took seven wickets in seven matches in that season.

However, the pacer enjoyed much more success with the Sunrisers Hyderabad in the 2016 and 2017 season of the IPL, taking 17 wickets for the franchise. 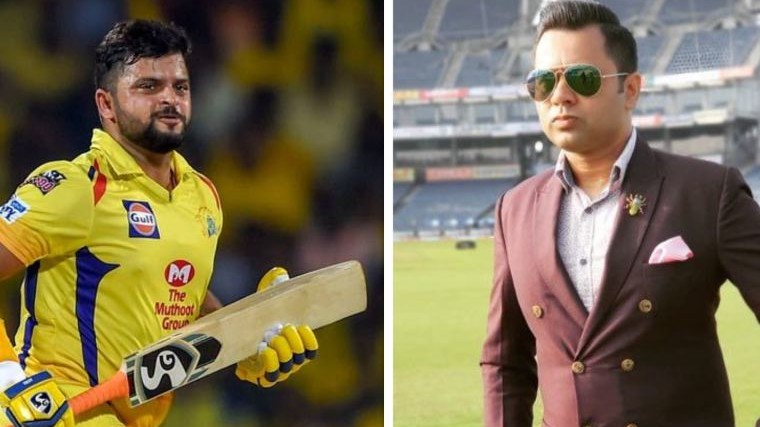 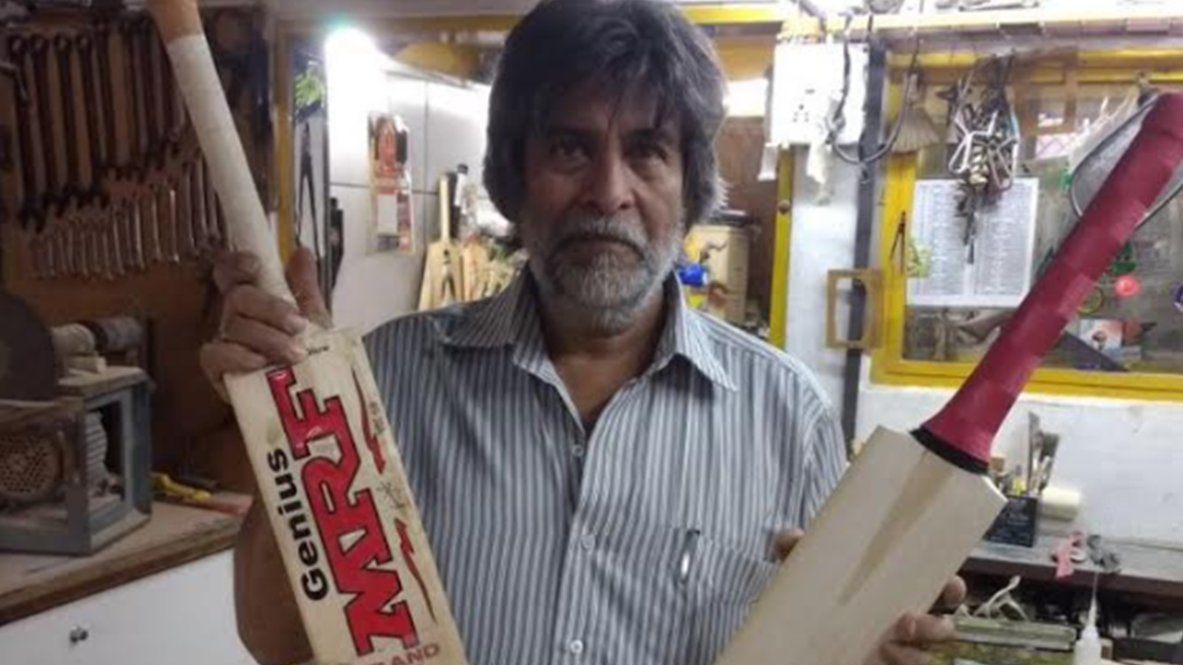 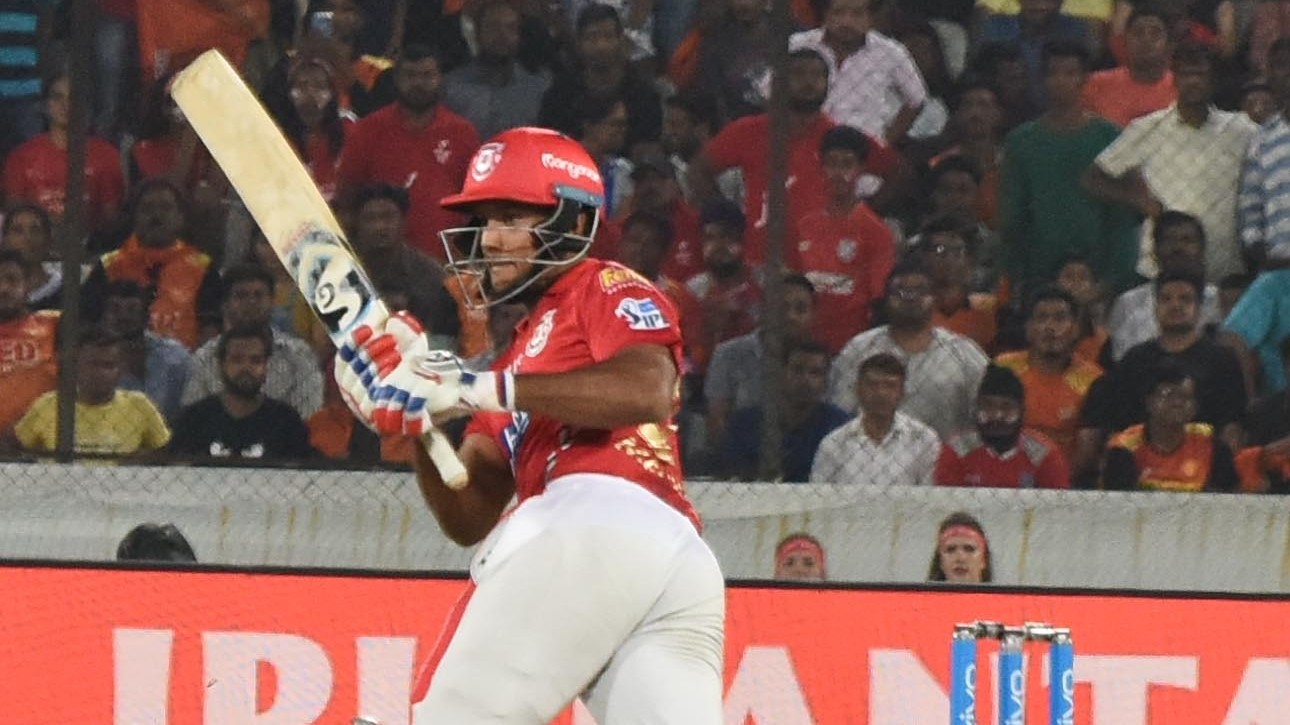