Khaleel Ahmed reveals his favorite moment from the IPL 2019 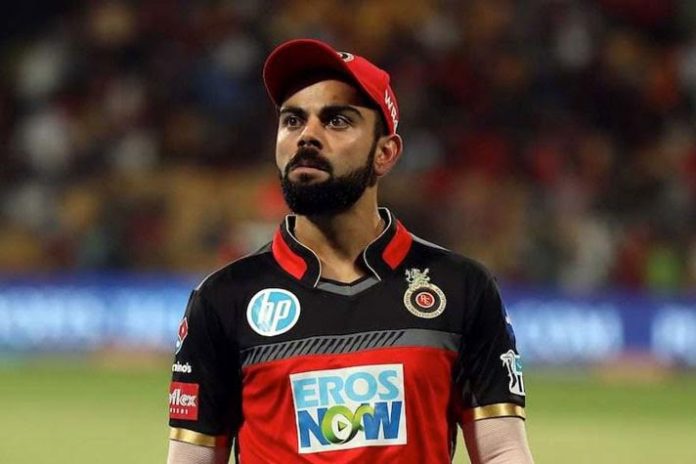 Khaleel Ahmed proved to be the best bowler from the Sunrisers Hyderabad (SRH) franchise in IPL 2019, as he was their highest wicket-taker. The lanky pacer bagged 19 wickets in 9 matches.

However, Ahmed said that he loves the scalp of Royal Challenger Bangalore (RCB) captain Virat Kohli when the two teams met at the M Chinnaswamy Stadium, Bengaluru. Khaleel calls Kohli a legend and his success against the Indian run-machine in IPL 2019 will always be on the top of the pacer’s achievements list.

“My favorite IPL moment is Virat bhai’s wicket last season. He had hit me for a four off the first delivery of my over and then he hit me for a six off the very next ball. That was a very good ball and he hit me for a classy six over mid-on. I had a big smile on my face. That's why we call him legend,” Ahmed told Timesofindia.com in an exclusive interview.

“It was an amazing shot. I was under pressure. Bhuvi bhai had taken a wicket in the first over and the second over was given to me. I also wanted to take a wicket with the new ball. I kept my calm. I planned something in my mind and executed it well,” he added.

Kohli was dismissed off the fourth delivery of Khaleel’s over. Kohli came forward and tried to drive towards the offside, but got an outside edge and gave an easy catch to Wriddhiman Saha behind the stumps. 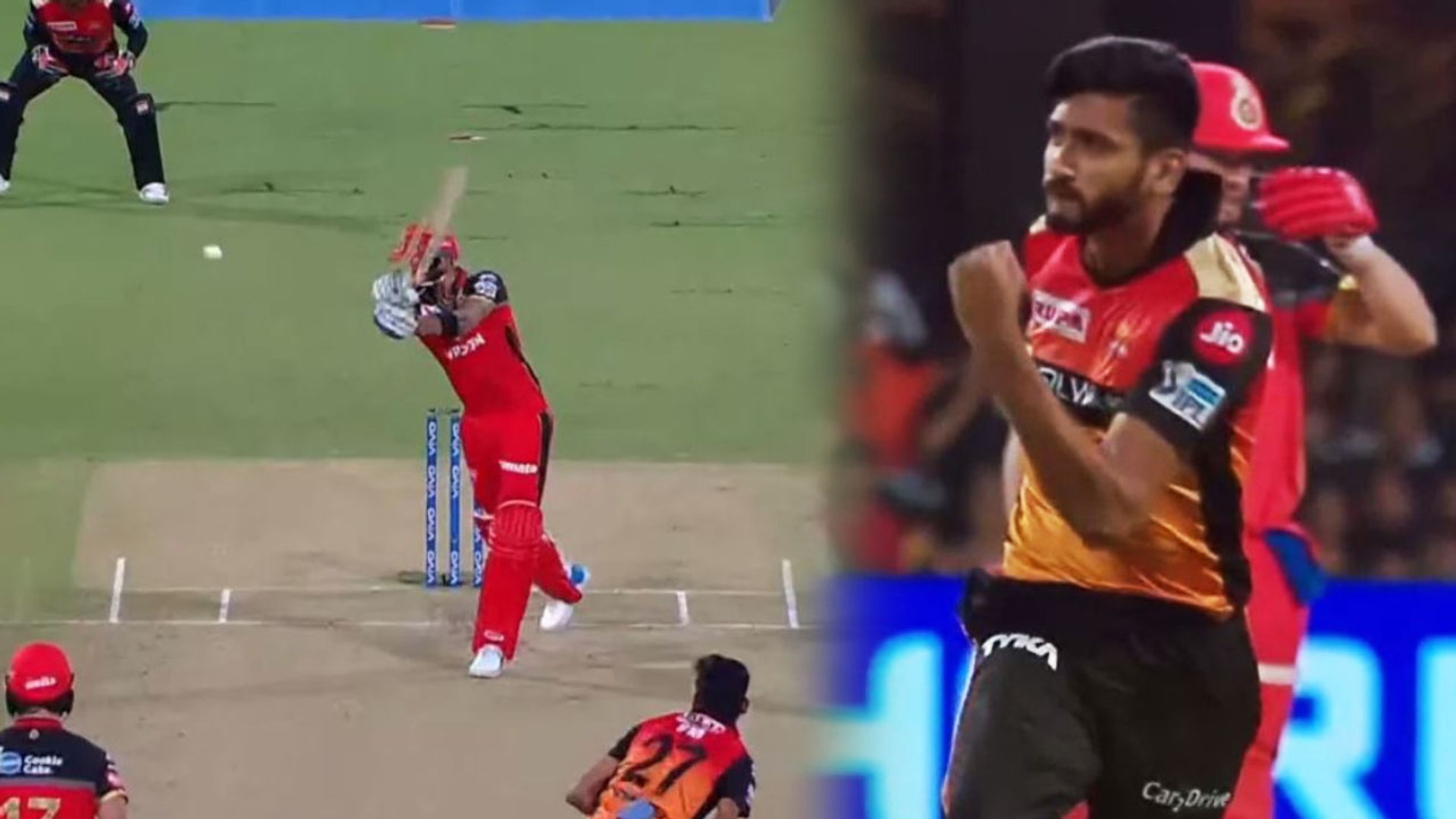 “I knew he (Virat) would attack. He came forward to hit me, I bowled a length ball and was a bit slow. He got a thick edge and Saha bhai took the catch behind the stumps. It was an amazing feeling to dismiss a world-class batsman like Virat bhai," Khaleel told TimesofIndia.com.

Khaleel also spoke about instructions from his franchise SRH about the plans for IPL 2020 in UAE.

IPL 2020: All franchises agree on a 6-day quarantine period on arrival in UAE

“That’s the instruction we have received. We will assemble on August 22 and will depart for UAE on August 23 after COVID tests. This is not going to be easy for any team or player. We all have to be very very careful. Things have drastically changed. We have to remain at the team hotel,” he said.

“There is an assigned area where we have to live in and not go out of that. We have to be mentally prepared for that. Whether we lose or win, we have to follow all protocols. Every player has a different way to celebrate, win or re-energize himself after a defeat or poor performance. That player could go out, roam and chill, but now he has to live in an assigned space,” Khaleel signed off. 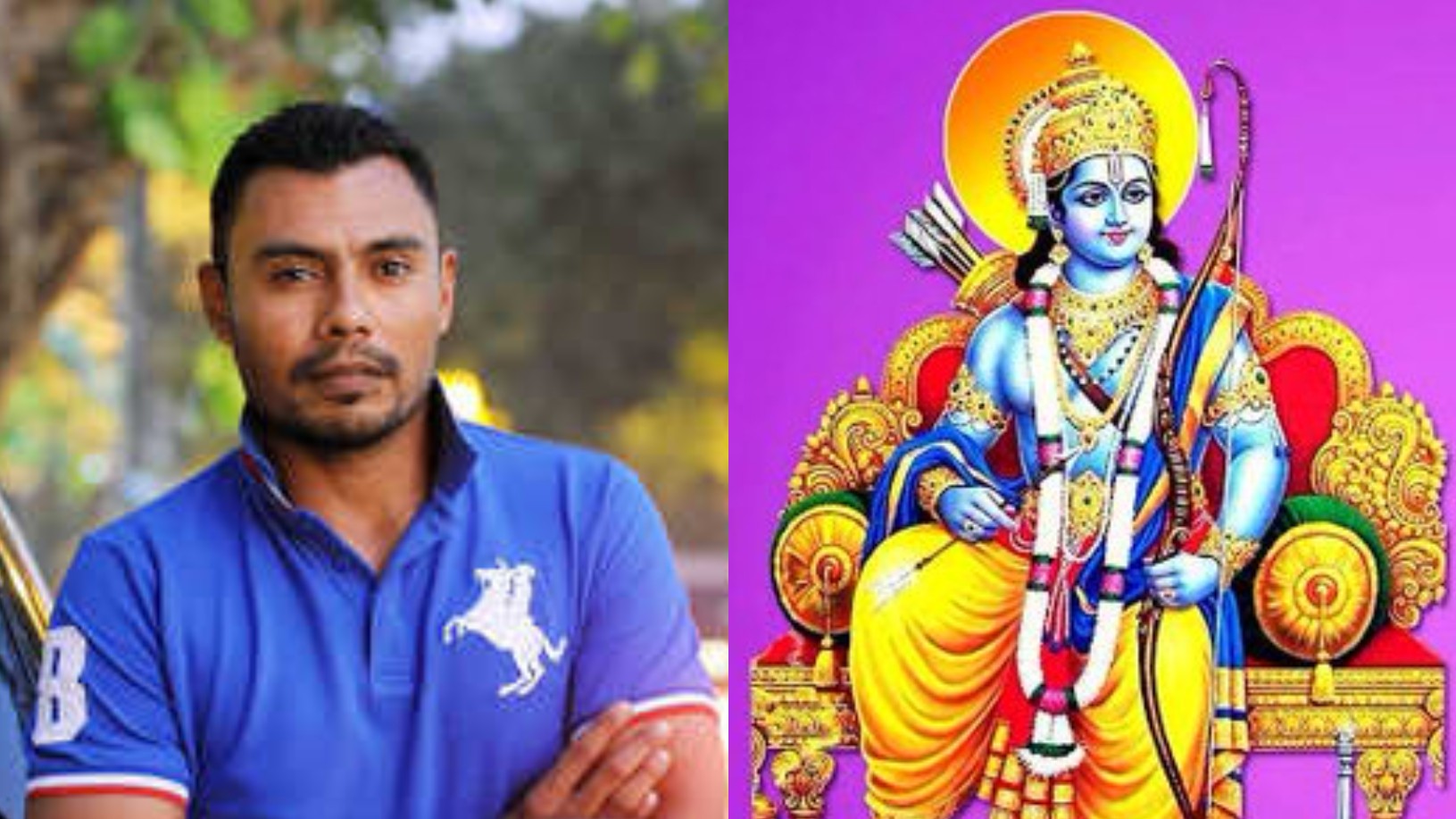 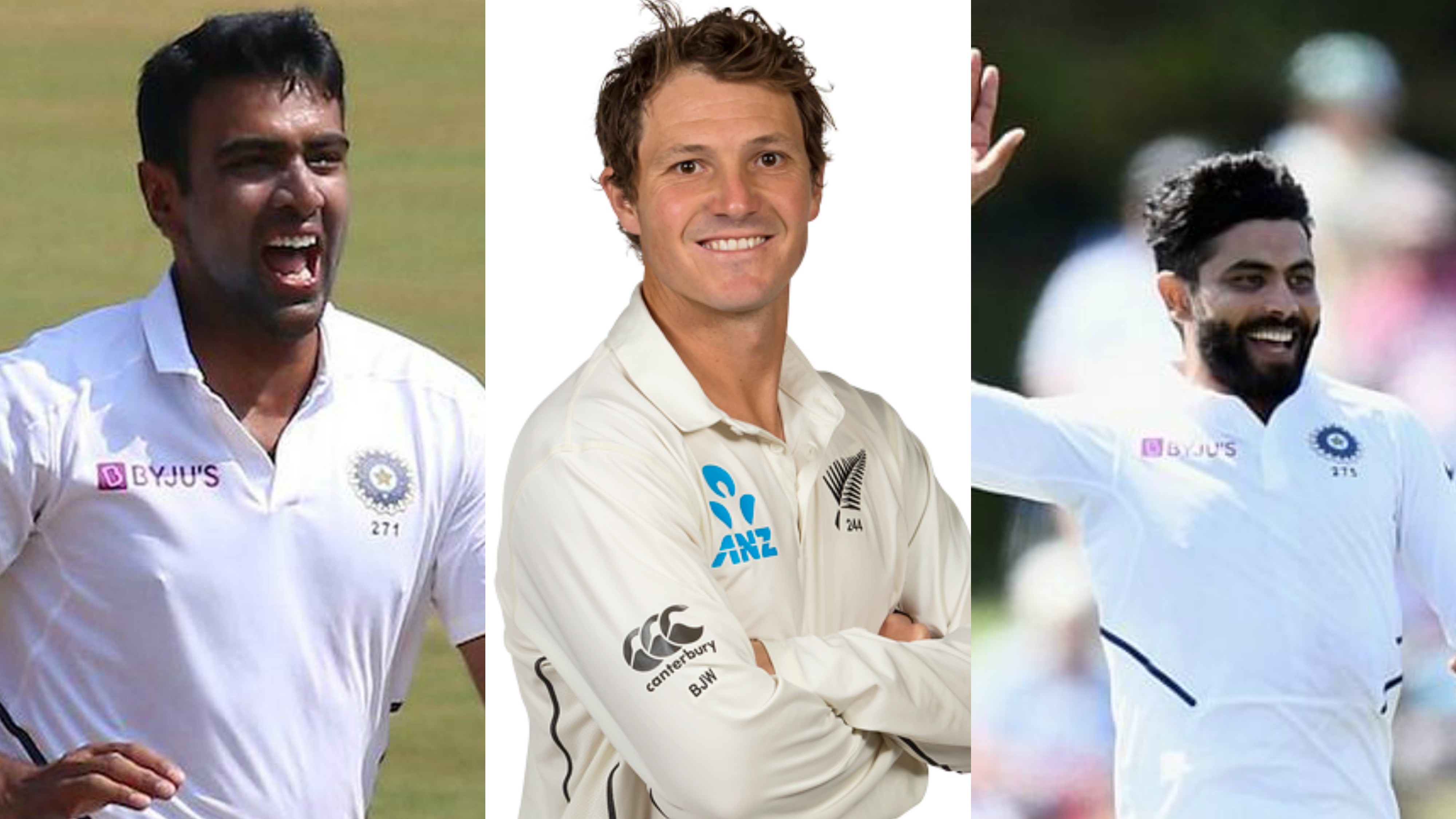 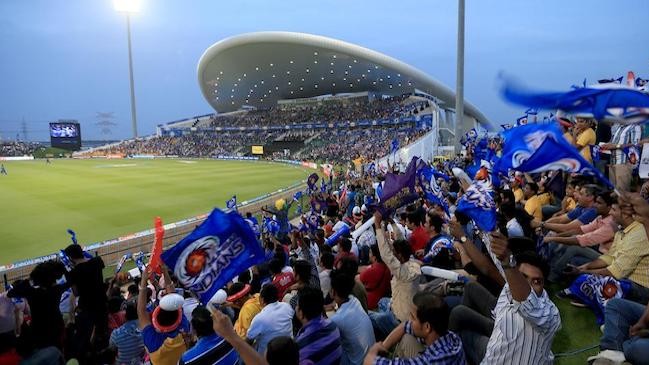 IPL 2020: All franchises agree on a 6-day quarantine period on arrival in UAE