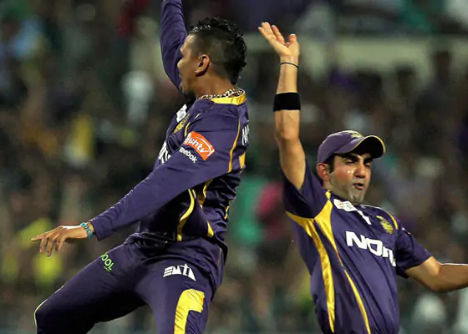 Gambhir, who was named KKR captain in 2011, wanted Narine in the KKR squad and his confidence in him got boosted with his 2011 Champions League show (15 wickets) for the Trinidad and Tobago – which convinced former skipper of rewarding the West Indian with a KKR contract in IPL 2012.

Ever since, Narine has been an integral part of the KKR set-up, taking 122 wickets so far and played a key role in the team’s two IPL title triumphs under the captaincy of Gambhir.

Dahiya told SportsKeeda: “I remember before the auction, he was in Australia, the Indian team was touring Australia. He called up and said, ‘No matter what, I want Sunil in my side.’ And that’s the kind of leaders you need.”

Hailing the leadership of former India opener, Dahiya said: “He (Gautam Gambhir) is a leader who gives you the freedom to go out and express yourself. If you look, Yusuf Pathan, Gautam Gambhir, and Rajat Bhatia were three players who played all the games in that season.”

He signed off by saying, “Because of the conditions, Rajat was there, but Yusuf, he was backed. There was pressure on Yusuf because he was not having that sort of a run. Gautam backed him. He had chats with him; the support staff also had chats with him and backed him.” 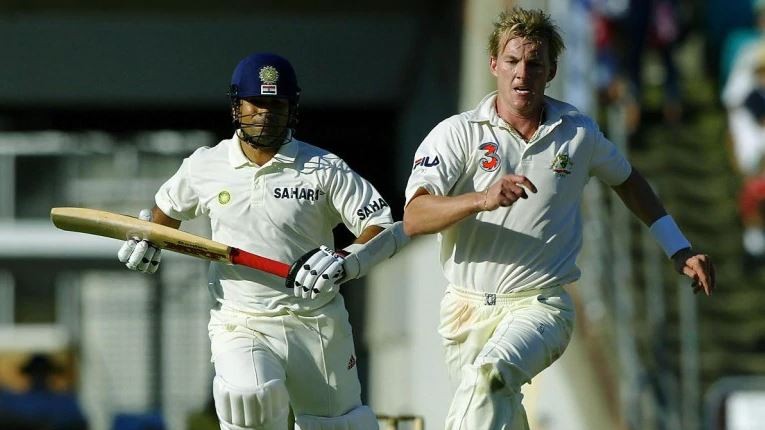 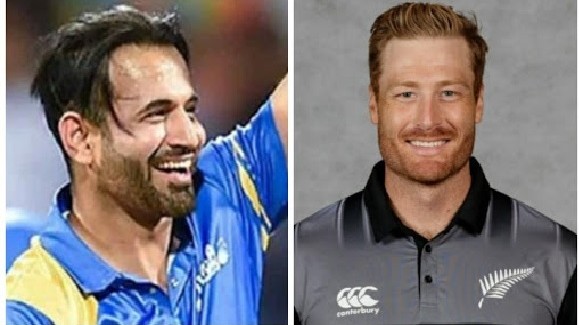 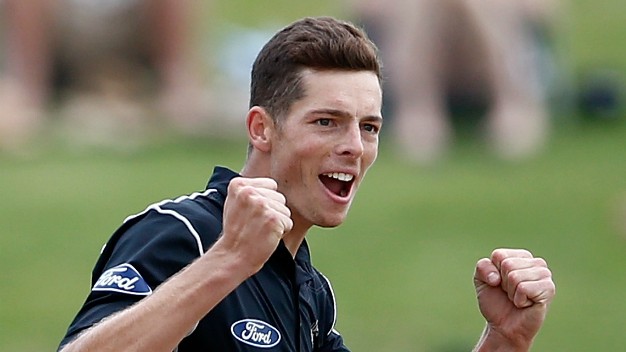