Though BCCI wants to host entire IPL in India, the coronavirus situation is making it difficult to do so. 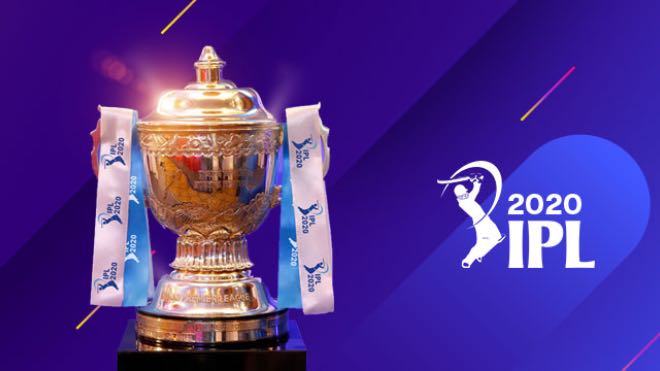 The 13th edition of the Indian Premier League (IPL) has been suspended since March 29, when it was supposed, to begin with, a bang, featuring defending champions Mumbai Indians and three-time winners Chennai Super Kings in the opening match at the Wankhede Stadium.

However Coronavirus pandemic put a spanner in those plans and with the growing number of cases in the country, which saw a spike from 5 lakh cases to 6 lakh cases in just 6 days, it seems that the IPL 2020 will be heading to foreign shores.

The final announcement is expected soon as the Board of Control for Cricket in India (BCCI) is still awaiting an official decision on the fate of the T20 World Cup which was to be held in Australia in October-November.

However, a BCCI official has said to IANS, that though the board wants to host the tournament in the country, the situation with regards to the coronavirus pandemic might force the board to ultimately take the tournament to either UAE or Sri Lanka.

"We are yet to decide on the venue but in all probability, it is going outside this year. The condition in India doesn't look suited to have so many teams come in at one or two venues and then create an atmosphere that will be safe for the players as well as the general public even though the games may be played behind closed doors,” the official said. 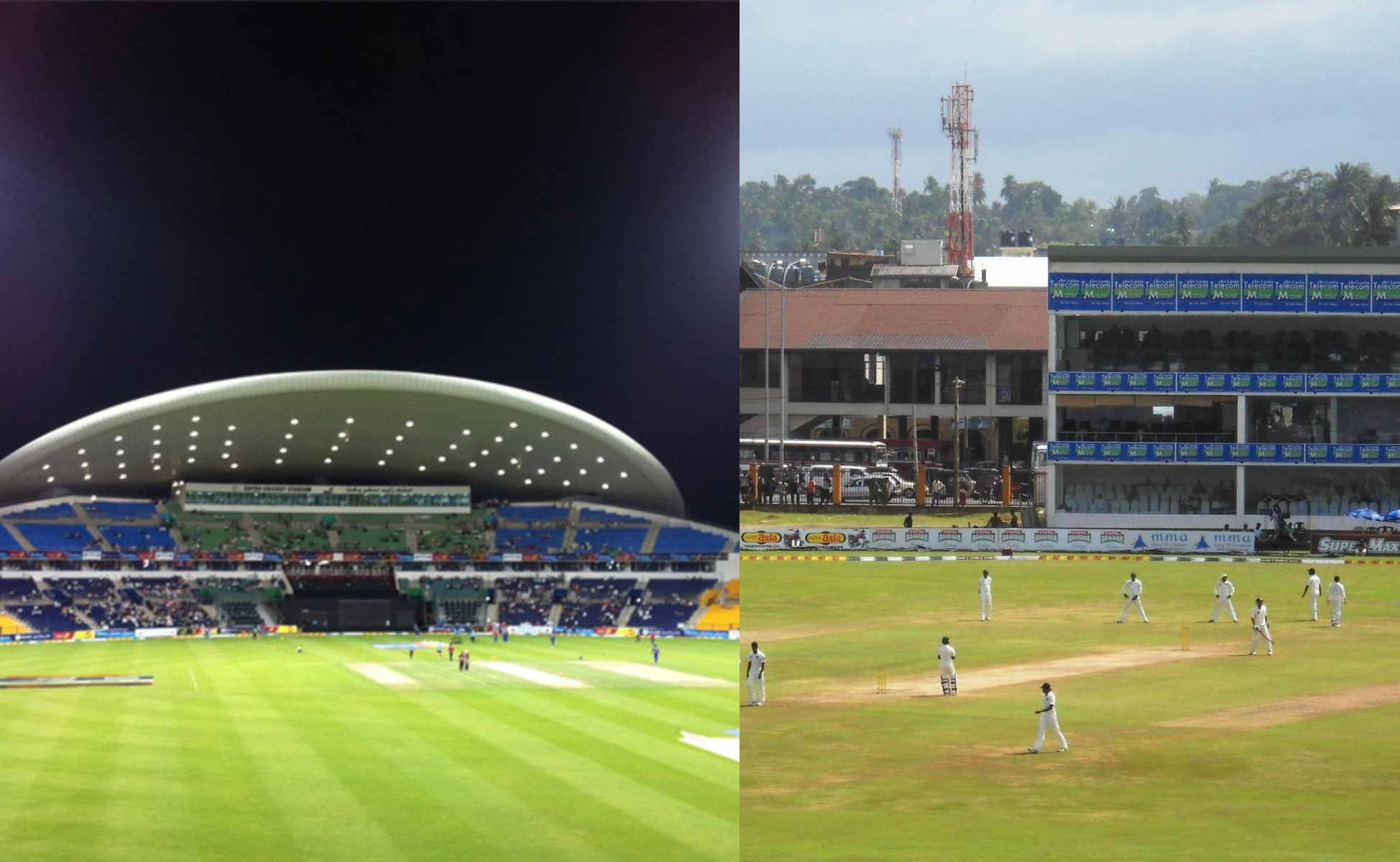 "The race is between UAE and Sri Lanka and we will need to decide on where we host the league depending on the situation there with regards to the coronavirus pandemic. Logistics also need to be looked into, so we will decide soon," the official added.

IANS had earlier reported that the decision-makers in the BCCI were divided in a 3:2 ratio with regards to deciding on the venue of the league.

BCCI to decide on Chinese sponsorship in IPL with "best interest of cricket, country" in mind: Source

"See, it is a case of the decision-makers being divided 3-2 if that is how you wish to understand the current scenario. There are a couple of voices who feel that having the tournament should be the priority and if that means taking it out of the country, so be it. So, while we are working on the overall plan, the venue is an area that will need further deliberation. Also, at the end of the day safety of the players and everyone involved is a priority," the official had explained.

Even IPL chairman Brijesh Patel had said that the venue is not a problem if the tournament is held behind closed doors.

"They (Emirates Cricket Board and Sri Lanka Cricket) have informed us that they are prepared to host the IPL. But our first preference is India if we get the government's permission. It is certain that we cannot play at more than three or four venues in India, but the permissions will depend on how the COVID-19 outbreak pans out. Otherwise, we will have to explore playing overseas, which will be the last option. Once you are playing without spectators, it doesn't really matter where you are playing as long as it suits television timings," Patel had told The Hindu. 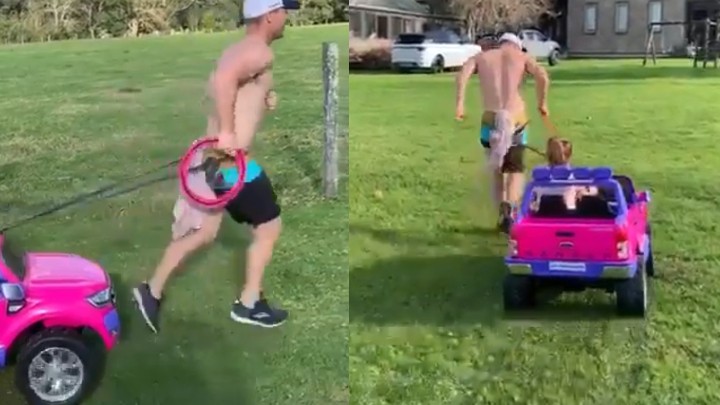 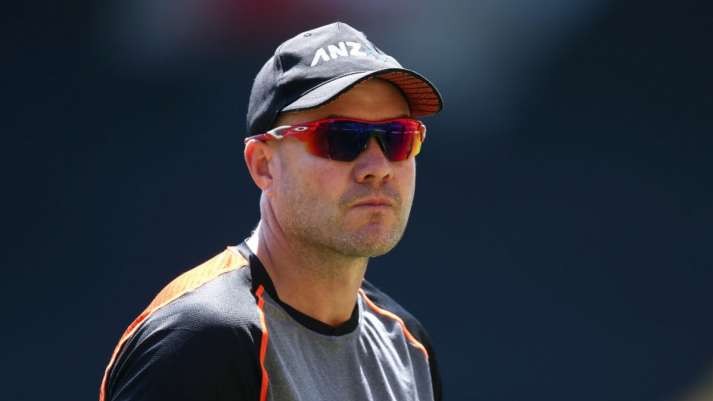 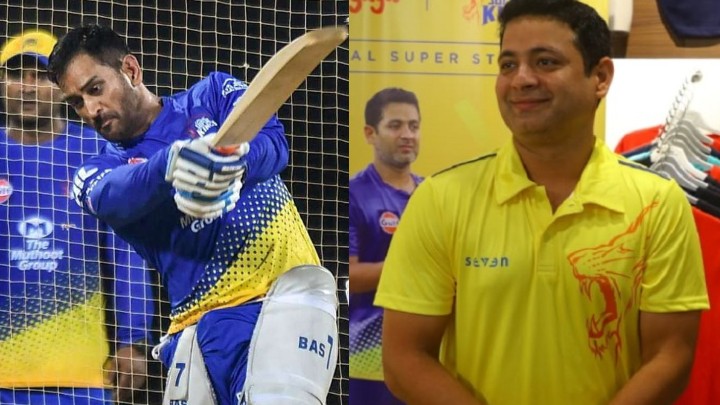