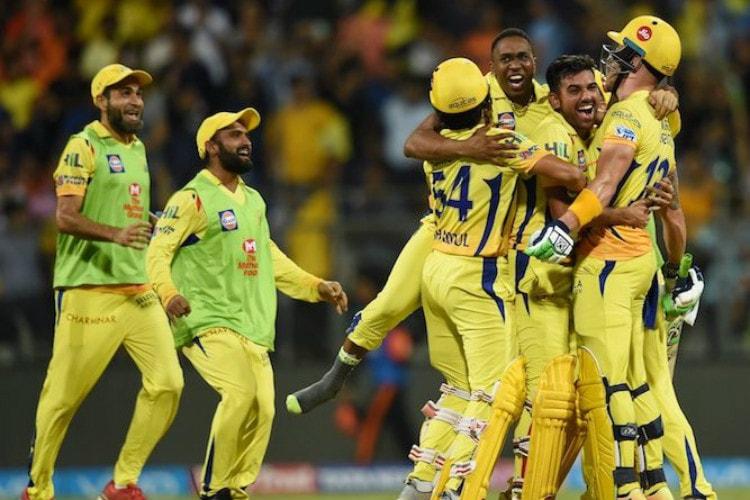 Du Plessis, former Proteas captain, has been an integral part of the second most successful IPL franchise CSK for which he has amassed over 300 runs in every season for the last five years.

Read Also: Former IPL COO reveals how MS Dhoni was without a home in IPL 2008 and CSK bagged him

During the recent Instagram Live session with former Zimbabwe pacer Pommie Mbangwa, Du Plessis shared his experience with the CSK and revealed the reasons behind the team’s consistency in the IPL.

He also compared CSK to the old Manchester United team who were used to score winning goals in the dying minutes of the match and that’s something the IPL franchise also replicates with their great “confidence” level.

Claiming the three IPL champions CSK has a lot of thinking cricketers, the veteran batsman said the environment in the dressing room of the ‘Yellow Brigade’ that lift the trophy thrice in 2010, 2011 and 2018 is very calm.

Du Plessis told Mbangwa during the Instagram session: “There is a confidence in the CSK dressing room that someone will pull it through for us, and on each occasion, it is someone different. The guys share the load in winning games, it is a confidence thing by doing it again and again.”

The Proteas star further added, “With Chennai, my experience there has been that of a calm dressing room. There are a lot of thinking cricketers in the dressing room.”

Noteworthy, the right-handed batsman has played 71 IPL matches and scored 1,853 runs at an average of 31.40 so far playing for CSK and Rising Pune Supergiants in the premier domestic league. 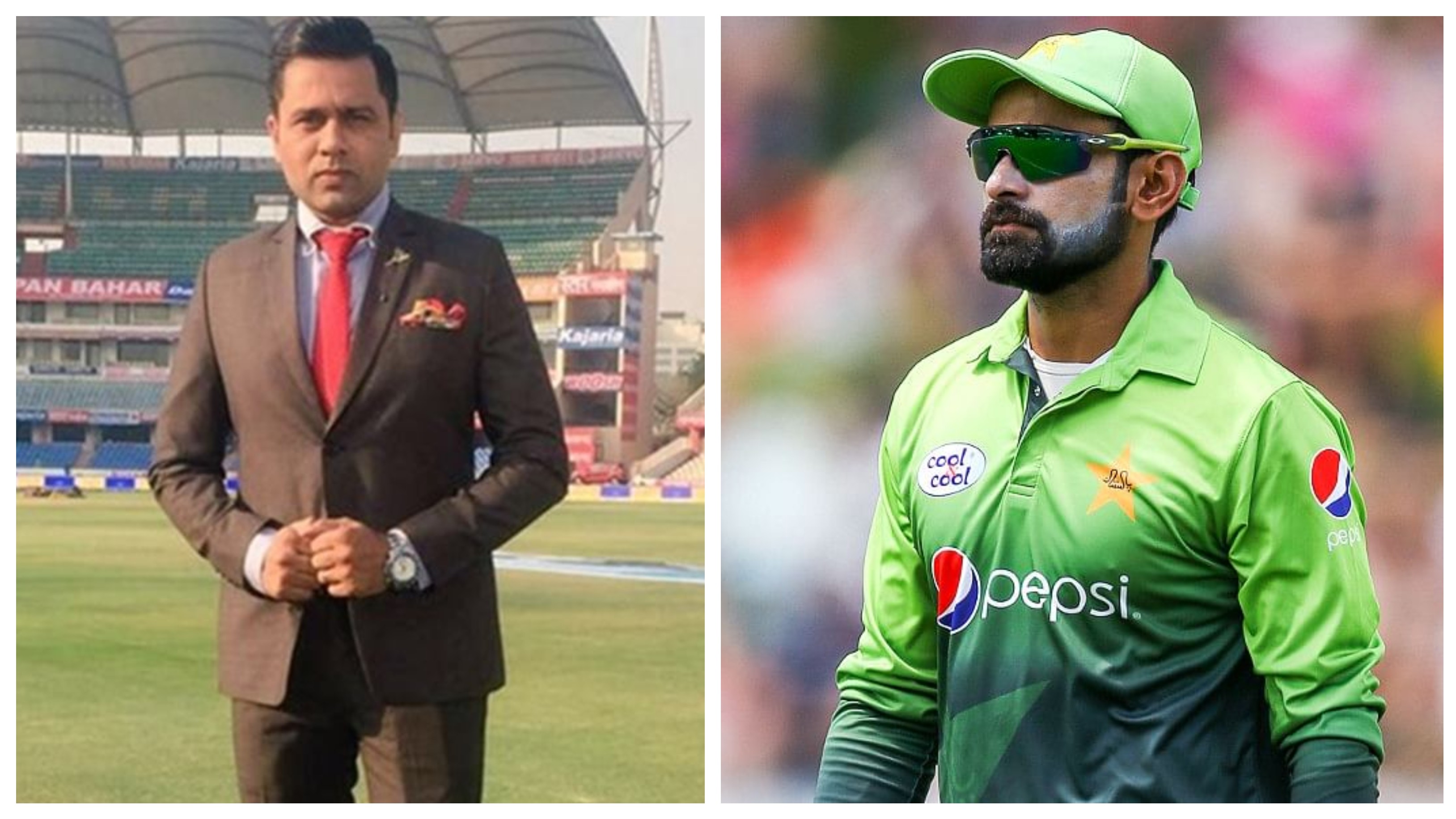 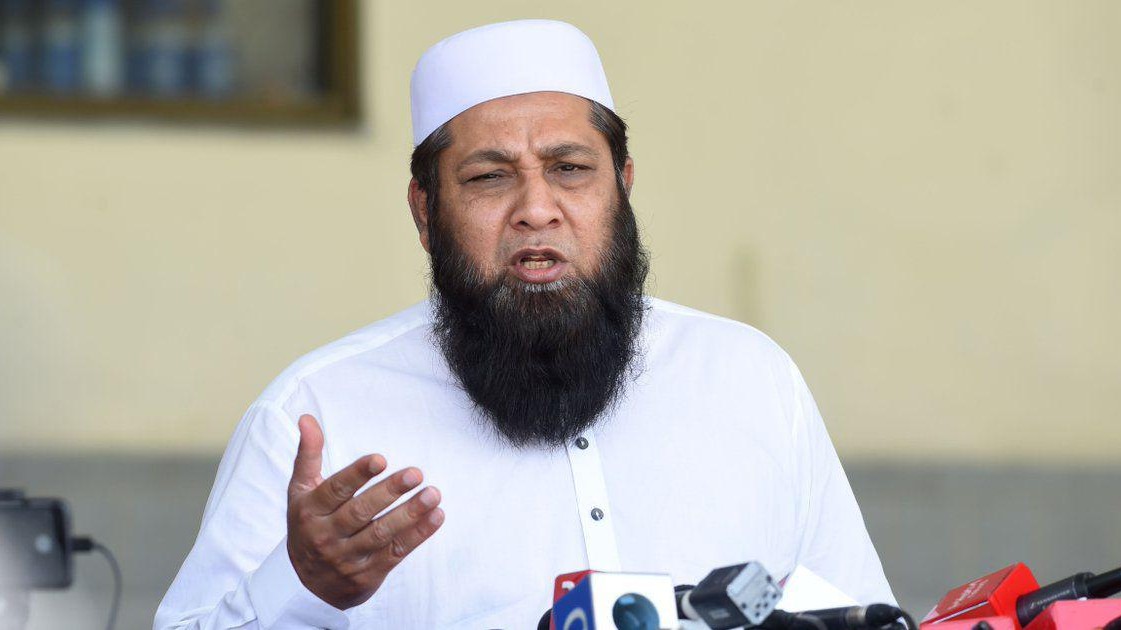 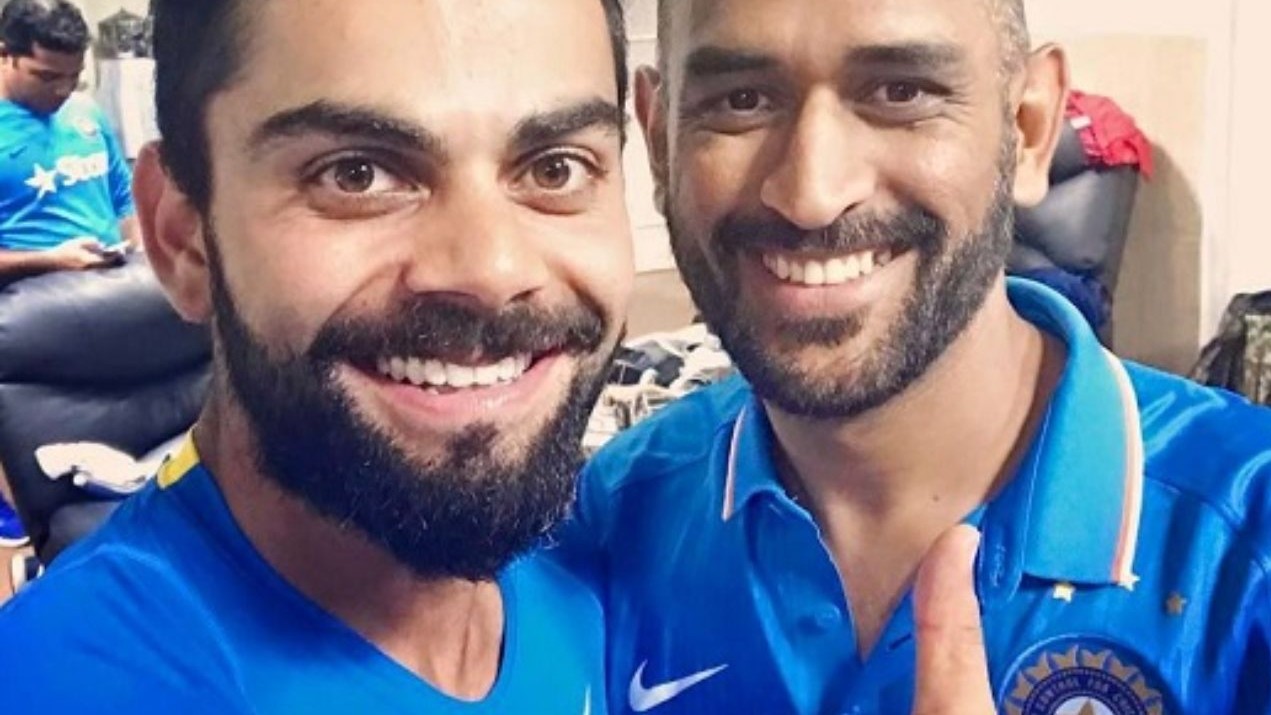