Dhoni made Chennai his home after being appointed as leader of the side. 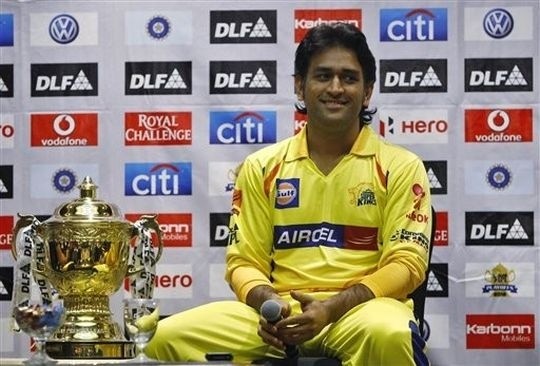 Chennai Super Kings (CSK) captain MS Dhoni wasn't among the marquee players in the Indian Premier League (IPL) inaugural season. He was among the most talked names for the shorter format because of India's recent success under his leadership in T20 World Cup 2007, but he still couldn't make it to the elite list.

While Sachin Tendulkar was the face of Mumbai Indians, Yuvraj Singh joined Kings XI Punjab, and Sourav Ganguly represented Kolkata Knight Riders, Dhoni had to wait before CSK roped him.

ALSO READ: "He still has a lot to offer to the Indian cricket"; Mohammad Kaif pays tribute to MS Dhoni

“The only thing sure about the 2008 IPL was that the marquee players had to be assigned to their respective franchises. Sachin Tendulkar for Mumbai, Virender Sehwag for Delhi, Yuvraj Singh for Punjab, Sourav Ganguly for Kolkata. But MS Dhoni, who was at the peak of his stardom, was without a home,” said Raman.

“So what did he do? He made Chennai his home. At the time, the icon player was not fixed a salary and would be paid 15% more than the highest-paid player on the team.

"Since CSK didn’t have an icon player, they were a bit freer to bid for the player of their choice. So the Indian T20 captain went to Chennai because there was no surcharge or GST, so to speak,” added Raman.

Sundar also went on to talk about the problem organizing committee faced in distributing the players to the franchise in the first season. A franchise had come up with the idea of player auction which generated a lot of market interest and changed the face of the cash-rich league. 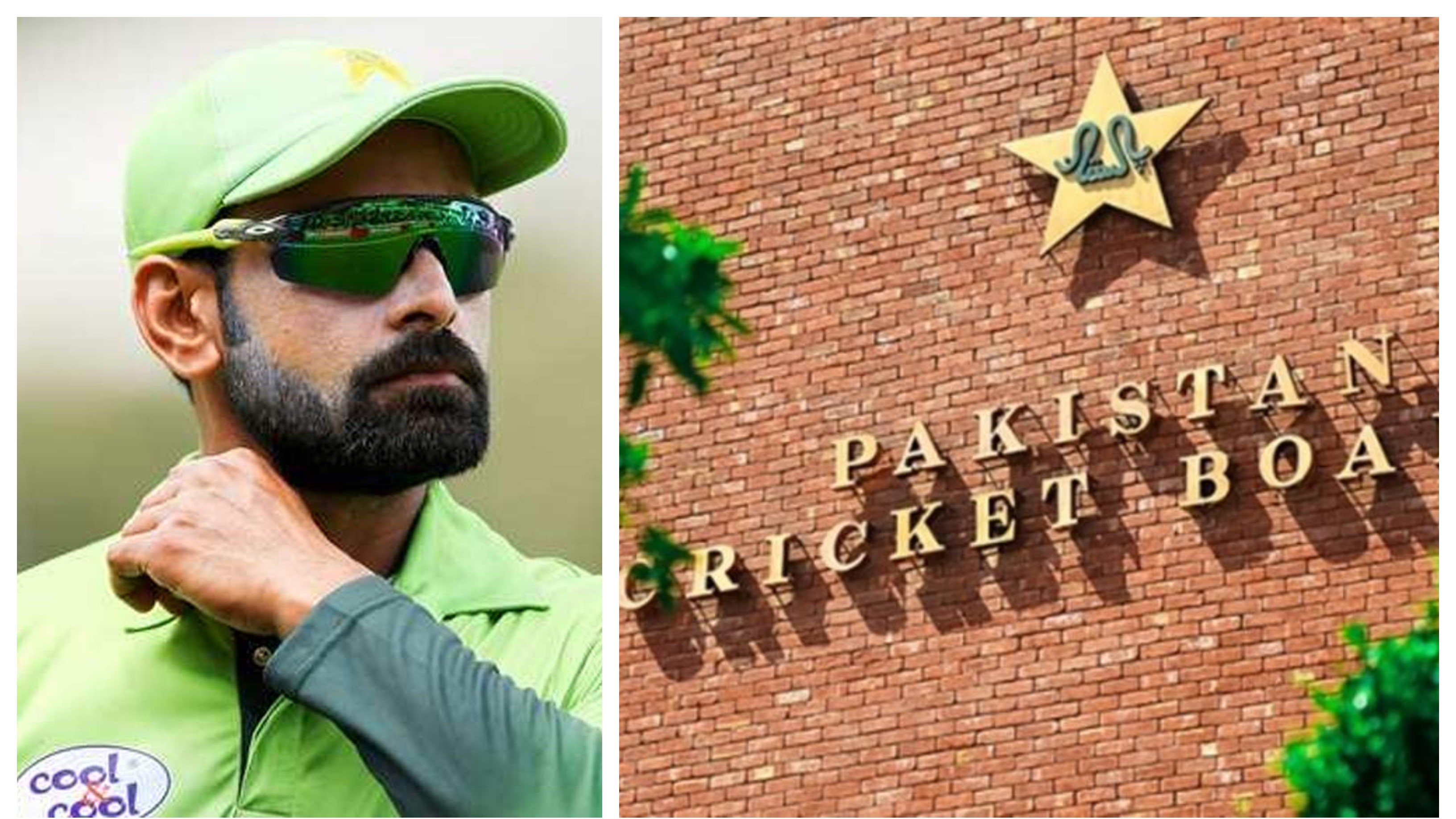 ‘He should have spoken to us first’: PCB upset with Hafeez for taking private COVID-19 test 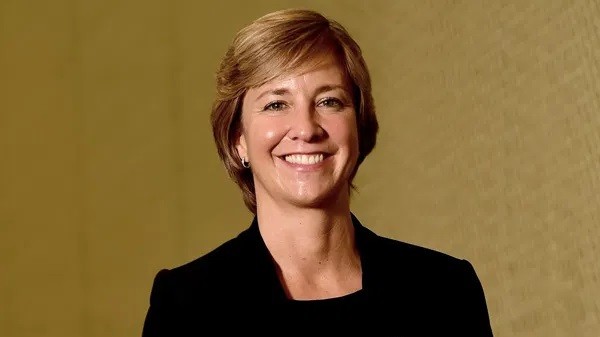 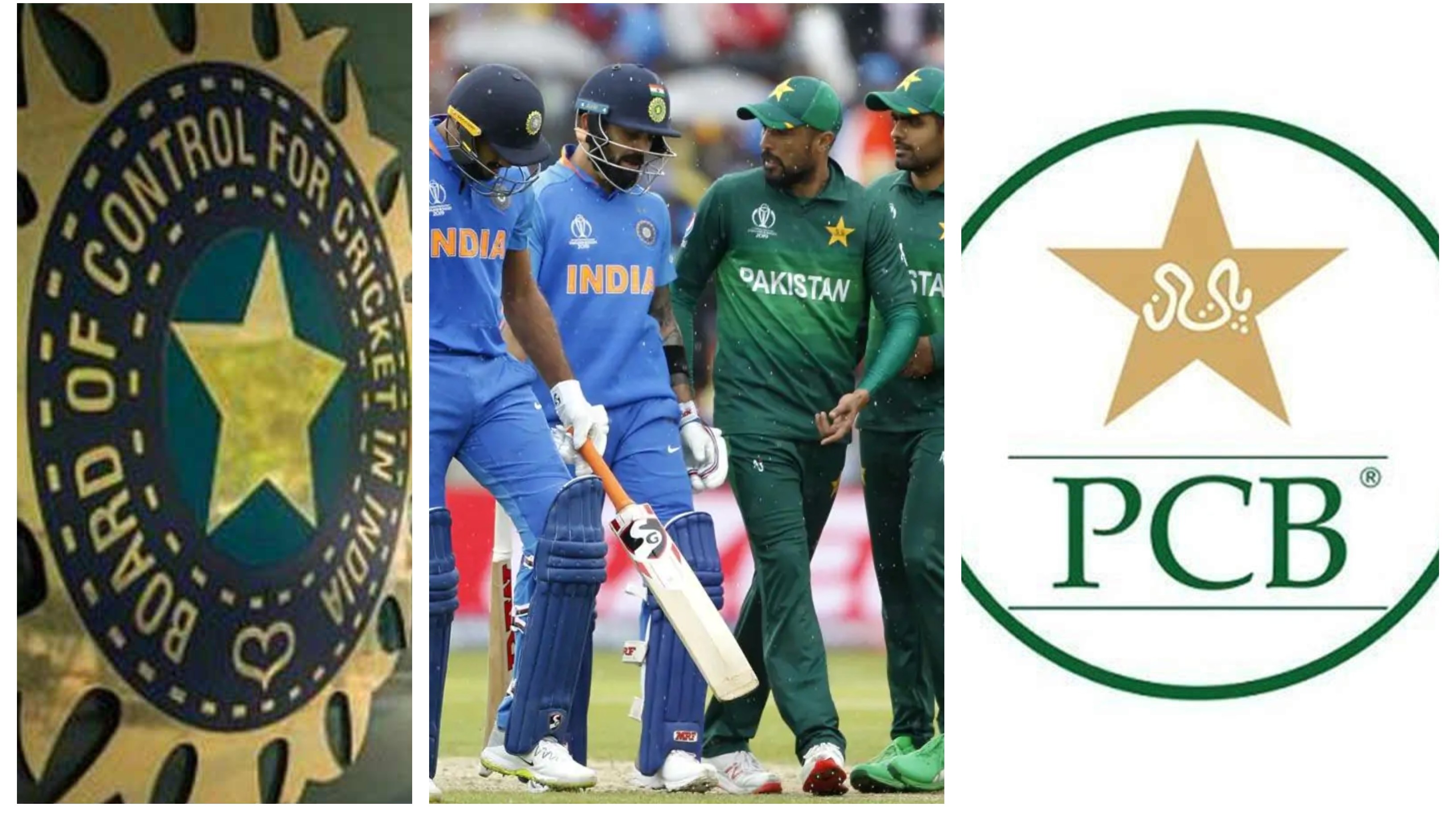