Delhi had overlooked Kohli even though he led India to U-19 World Cup triumph earlier in that year. 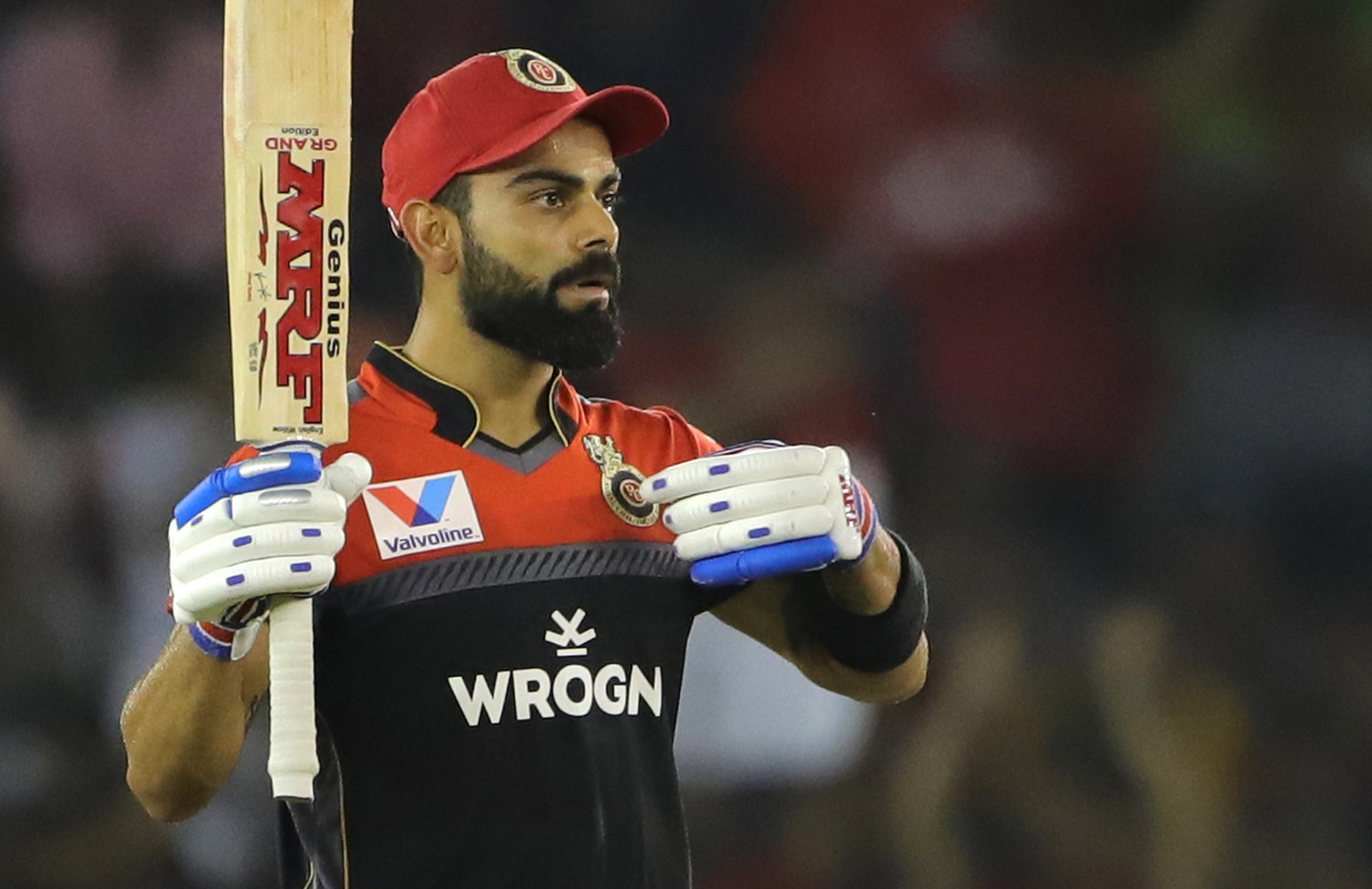 Having led India to the 2008 Under-19 World Cup triumph, Virat Kohli was a hot property at the inaugural IPL auction.

Several franchises were competing to fetch him. Fans were expecting that the Delhi Daredevils (now Delhi Capitals) would opt for the local lad Virat but to everyone’s surprise, the franchise ignored the U-19 World Cup-winning skipper and instead preferred his then-teammate Pradeep Sangwan.

More than a decade later, it has now been revealed why Daredevils had let go of the opportunity to pick Kohli in their squad.

Speaking to Gaurav Kapur in the 22 Yarns podcast, former IPL COO Sunder Raman disclosed that DD did not want another batsman in their team and thus opted to get a bowler instead of Kohli.

“Interestingly, that was also the year India had won the U-19 World Cup, just a month before the auction. They were captained by Virat Kohli and we decided to keep a separate draft for the U-19 players a few days after the auction. Surprise, surprise! Virat Kohli was not the first player to be picked in the draft,” Raman said.

“Delhi passed on him, actually, and picked Pradeep Sangwan instead, because they said they didn’t need another batsman. And they didn’t actually, they had Virender Sehwag and AB de Villiers. They were right in their thinking, but RCB picked him up and the rest, as they say, is history,” he added.

Although Kohli has not helped Royal Challengers Bangalore clinch the IPL title yet, he is an integral part of the franchise. He has amassed 5412 runs in the cash-rich event at an average of 37.85 with five centuries. 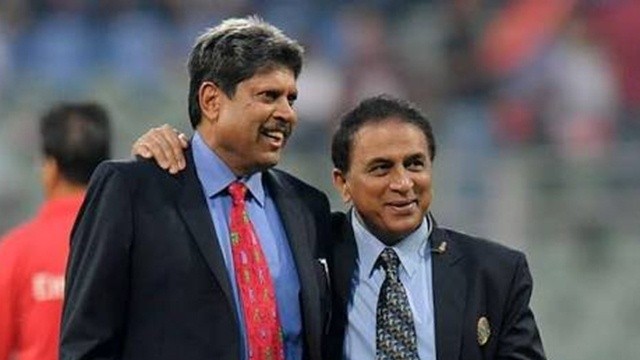 "Kapil Dev is the biggest match-winner India has ever produced," says Sunil Gavaskar 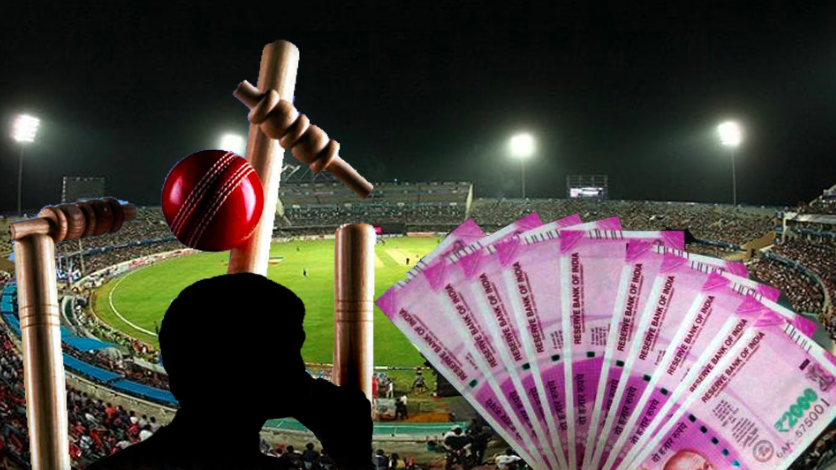 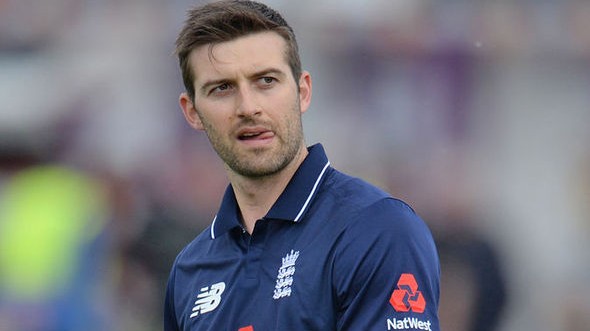