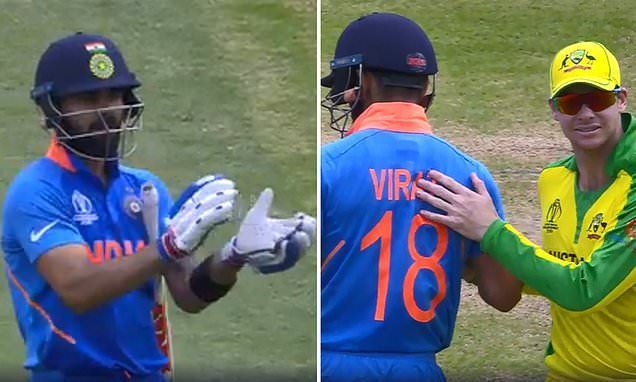 They may have been involved in many fierce India-Australia encounters on the field and widely compared with each other, but for Steve Smith and Virat Kohli, two of the modern-day batting greats, personally, there is nothing but mutual admiration.

This time it is Smith, who showered rich praise on his Indian opponent, saying Virat is someone who keeps raising the bar and inspires others around him.

Read Also: “Urge you to be grateful for your father’s love and support,” Virat Kohli remembers his dad on Father’s Day

"I’ve known Virat for a long time," Smith said on Star Sports' show 'Cricket Connected'. "He went up to the academy in Brisbane in about 2007, I wasn’t part of the intake then but I spent a bit of time there bowling."

"We had some nice chats off the field. We had some run-ins in the early days on the field. But those things happen when you’re playing for your team and emotions are running high."

"He’s a terrific guy and has done terrific things with India and as an ambassador for the game. He’s getting better and better which is the scary thing," he added.

Last year, during the World Cup match at The Oval, Kohli made a great sporting gesture by urging the crowds that were giving Smith a very hard time to clap for him, instead of having a constant go at the man for his involvement in the 2018 ball-tampering saga.

"I’ve had a few conversations with Virat, a few messages here and there. He’s a terrific guy," Smith said. "We both play hard out on the field and play as well as we can for our team. It’s part of the game."

"During the World Cup, Virat obviously gestured towards the Indian fans that were giving me a bit of stick. I appreciated that and told him that at the time."

"He’s a terrific guy and the way he’s led the Indian team has been amazing. India are an amazing team and I can't wait to play them later in the year. It will be incredibly special," he concluded. 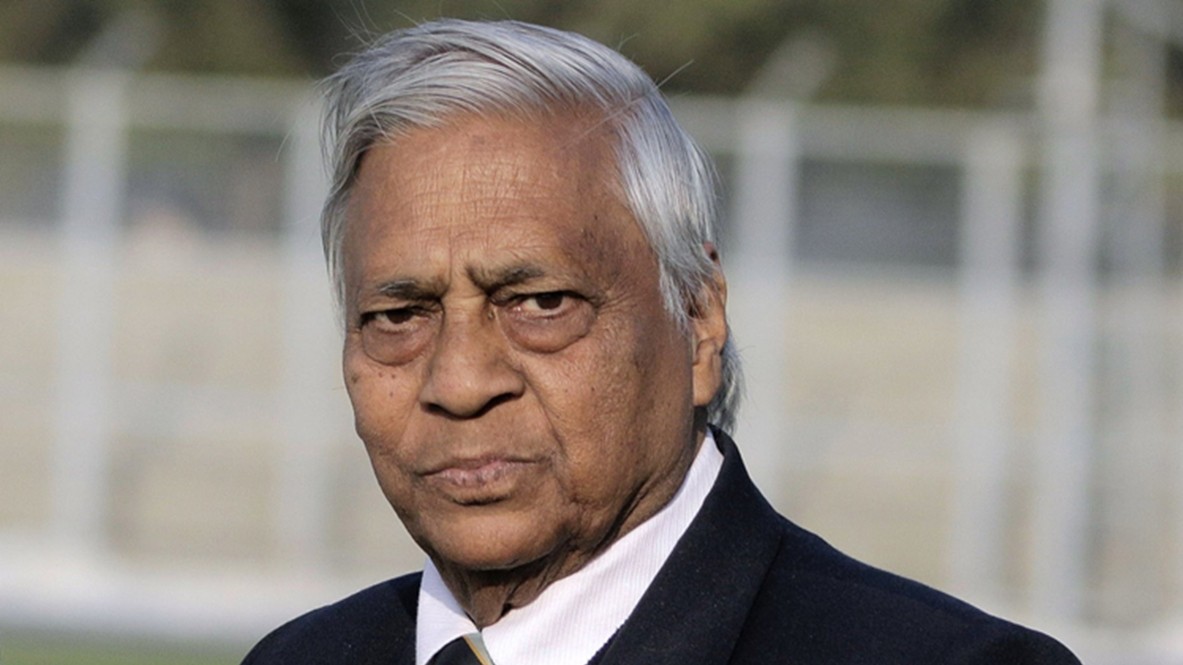 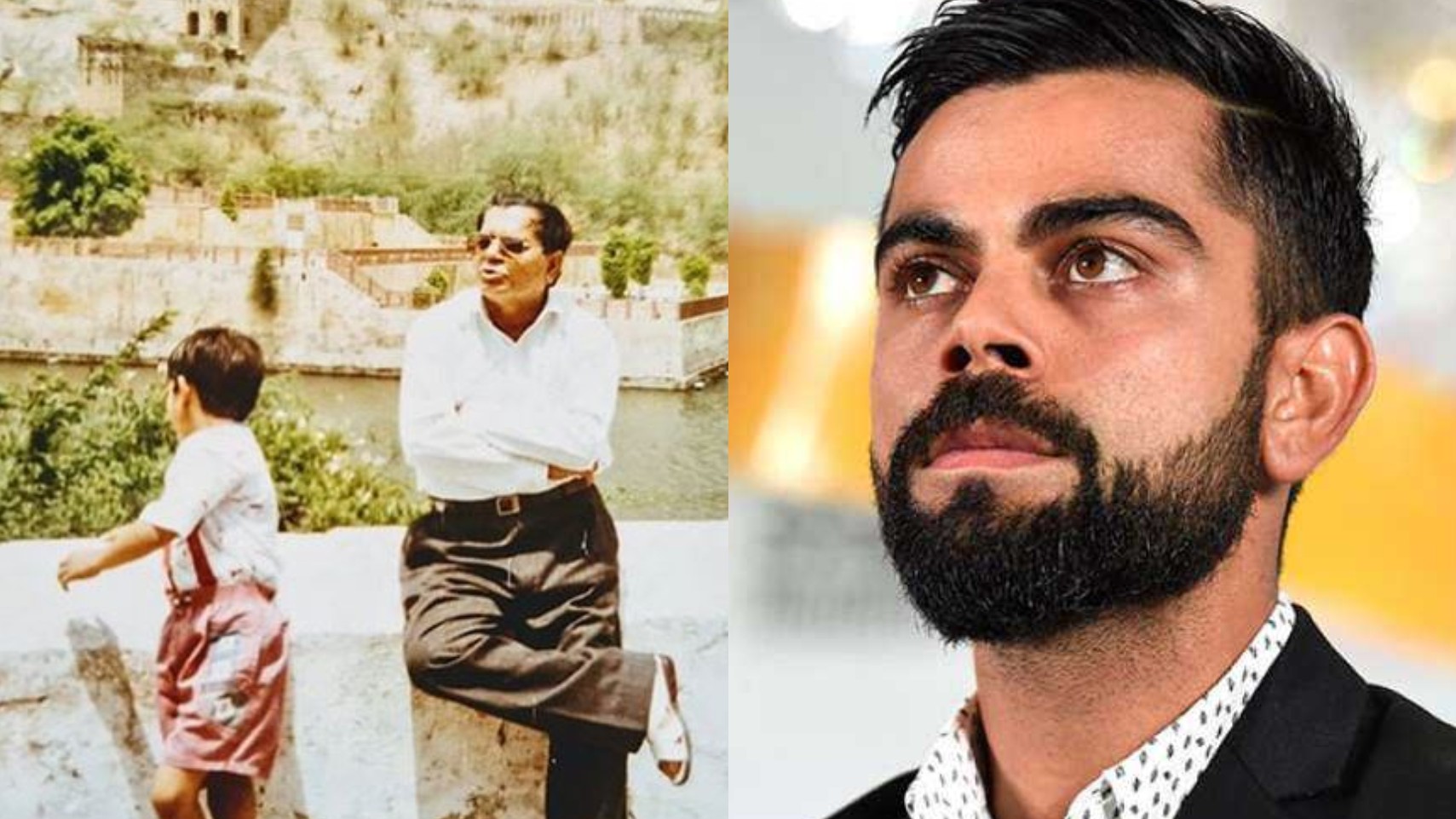 “Urge you to be grateful for your father’s love and support,” Virat Kohli remembers his dad on Father’s Day 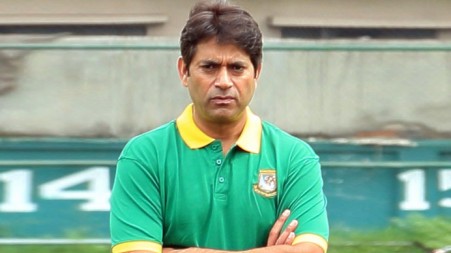