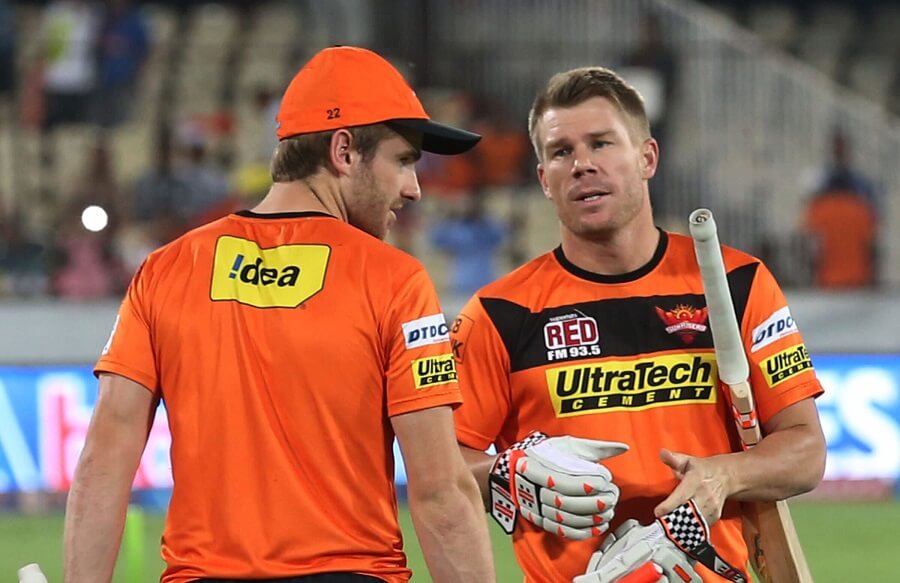 Australian cricket legend Allan Border has recently voiced against the idea of staging 13th edition of the Indian Premier League (IPL) in place of ICC T20 World Cup 2020 window in October-November, saying the move would be just "money grab" by the Indian cricket.

Several sporting events have been affected by the ongoing global Coronavirus pandemic including the BCCI’s high-profile T20 league IPL 2020. However, the situations are still not under control despite the global shutdown as the COVID-19 outbreak continues to impact the sports calendar including cricket.

So far, the number of the cricket series has been either postponed or suspended due to the COVID-19 crisis, but now the T20 World Cup 2020 is coming under the threat with the speculations that the showpiece event may be postponed till 2022 and during this window, IPL 2020 might be staged.

Well, Border wasn’t pleased with the suggestions, questioning the idea of replacing the T20 World Cup 2020 to be held in Australia later this year with the IPL 13, as well as, claimed the move would set a bad precedent for the world game.

Former Australian captain further said if the World T20 can't go ahead, then IPL should not also be played this year and if the T20 league replaces the ICC event, then the board members across the world should not allow their players to participate in the tournament in India.

Border said on ABC's Grandstand Cafe radio program, “[I'm] not happy with that, the world game should take precedence over local competition. So, the World T20, if that can't go ahead, I don't think the IPL can go ahead. I would question that decision [to replace it] — it's just a money grab, isn't it, that one?  The World T20 should take precedence, for sure.”

The Aussie further added, “That would be just shut the gate, you know, India running the game. They're pretty close to it now, but I suppose if you're responsible for 80 percent of global [cricket] income, you're going to have a fair say in what goes on, I get that.”

Border signed off by saying, “But I think the world game can't allow that to happen. The home boards should stop their players from going to the IPL if that's the case. I don't think you can have India superseding what the international game has in place. That would be going down the wrong path.” 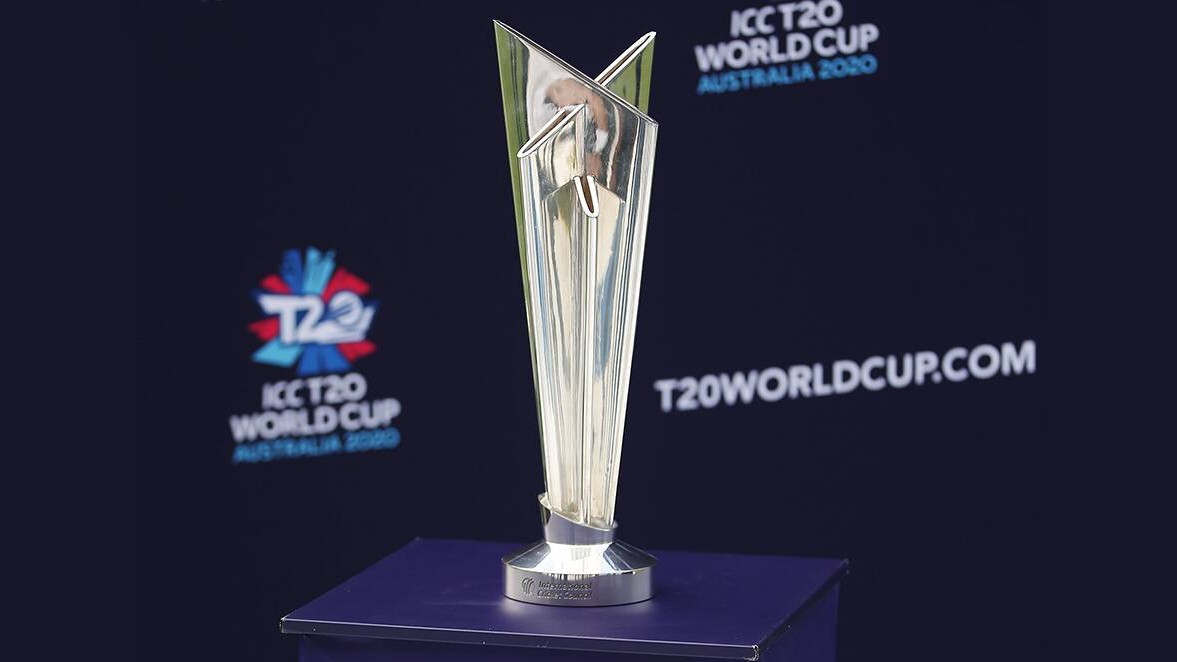 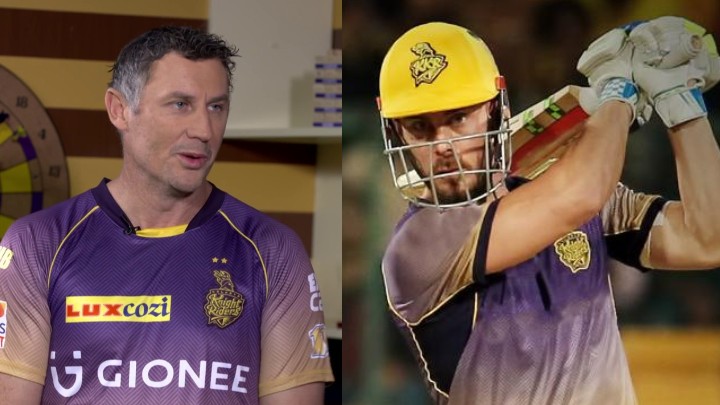 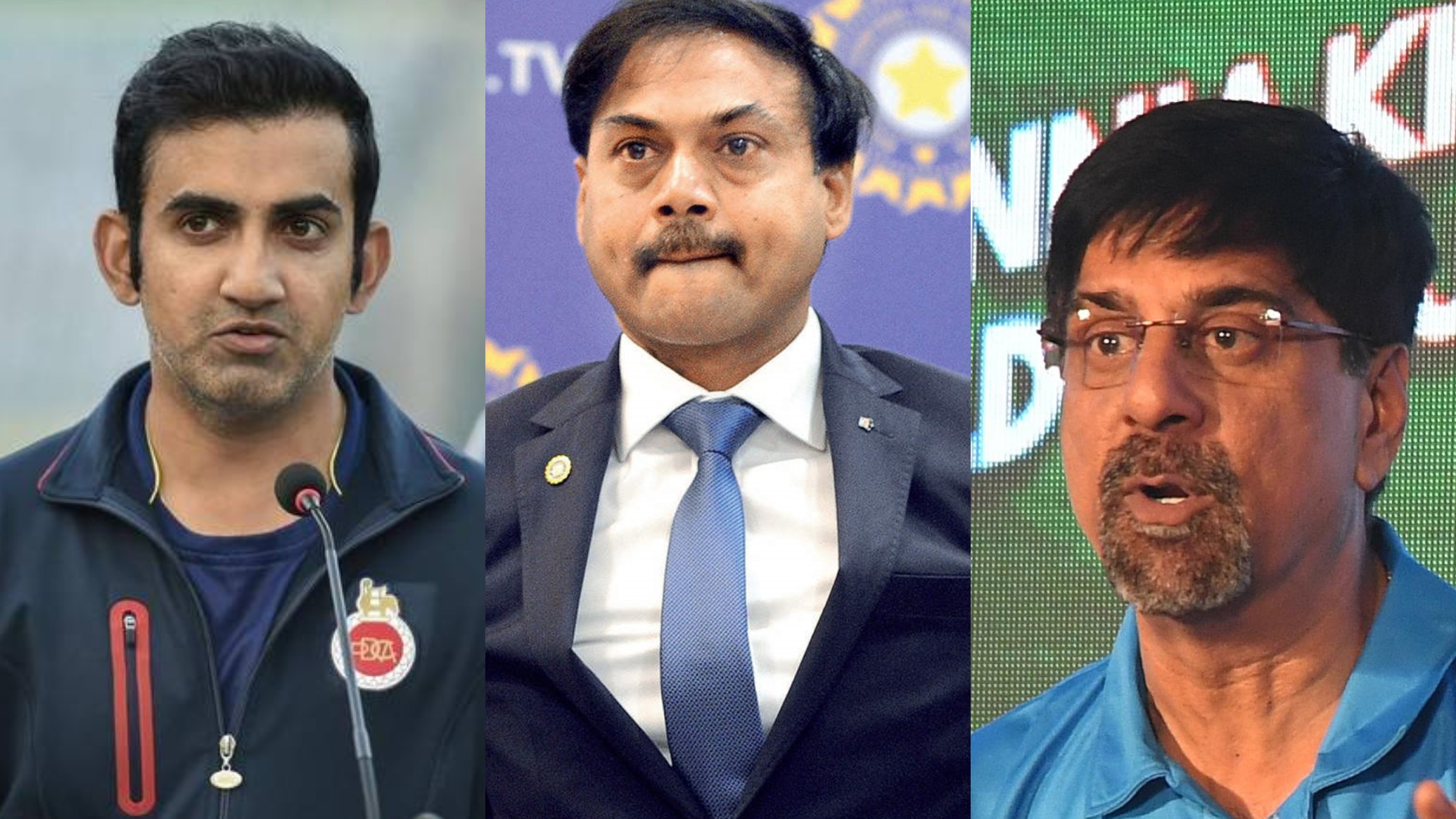