IPL 2020: Sourav Ganguly admits he has no concrete answer whether IPL 13 will take place or not

IPL 13 that was scheduled from 29 March was postponed to 15 April. 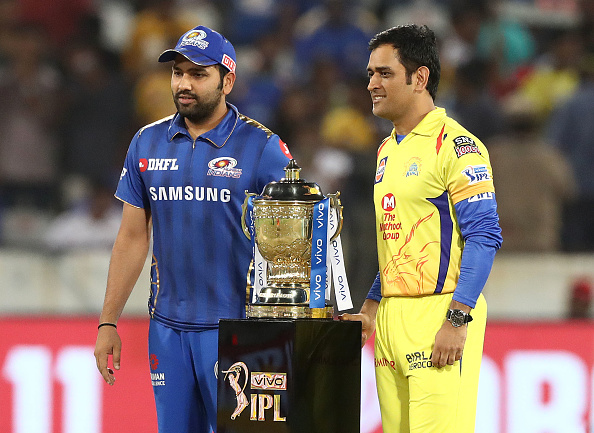 BCCI president Sourav Ganguly has admitted that he has no answers to whether this season of Indian Premier League (IPL) will take place or not. Due to the recent Coronavirus outbreak, all the cricketing activities had come to a standstill.

The 13th edition of the Indian Premier League (IPL) which was scheduled to begin on 29 March was postponed to 15 April.

“I can't say anything at the moment. We are at the same place where we were on the day we postponed. Nothing has changed in the last 10 days. So, I don't have an answer to it. Status quo remains,” the BCCI president told PTI in an exclusive interaction.

When asked about scheduling the tournament three or four months later, Ganguly talked about the ICC FTP. He said, “You can't plan anything. The FTP is scheduled. It's there and you can't change the FTP. All around the world, cricket and more so sports have stopped.”

“We will have to see. We have not assessed all these things. At this point in time, it is very difficult for me to give any concrete answer,” he added. Ganguly mentioned that if the government warrants, the Eden Gardens' indoor facility, and players' dorms can be used to create a temporary medical facility just as the Pondicherry Cricket Association has offered to do.

He said, "I think this is the best option at the current moment. Certain things are beyond anybody's control. Whatever directives that the government and ministry of health give us, we have to follow. That's the case all over the world." 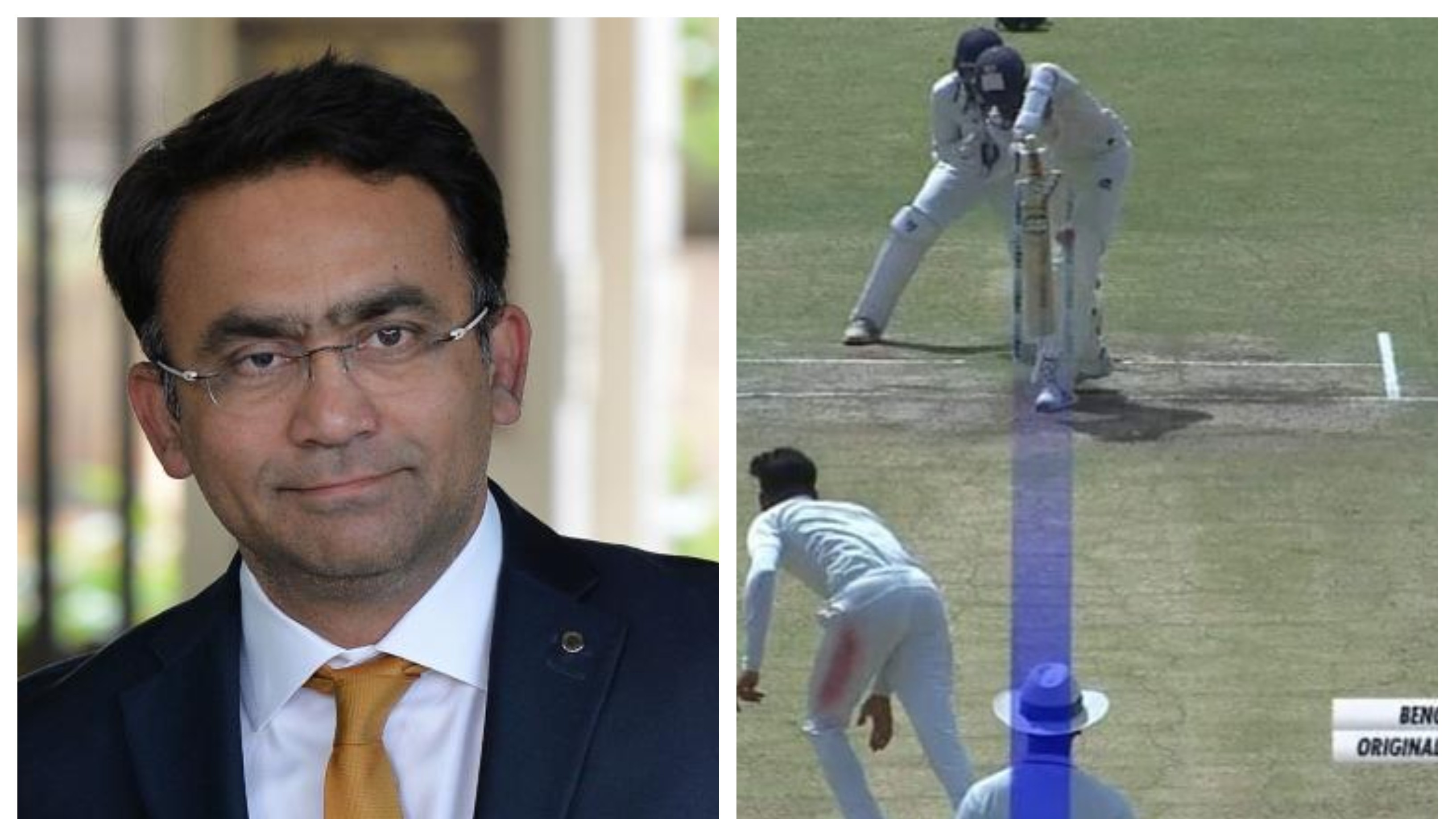 Ranji Trophy 2020: Feedback on limited-DRS "heartening" but can't have it for entire tournament, says Saba Karim 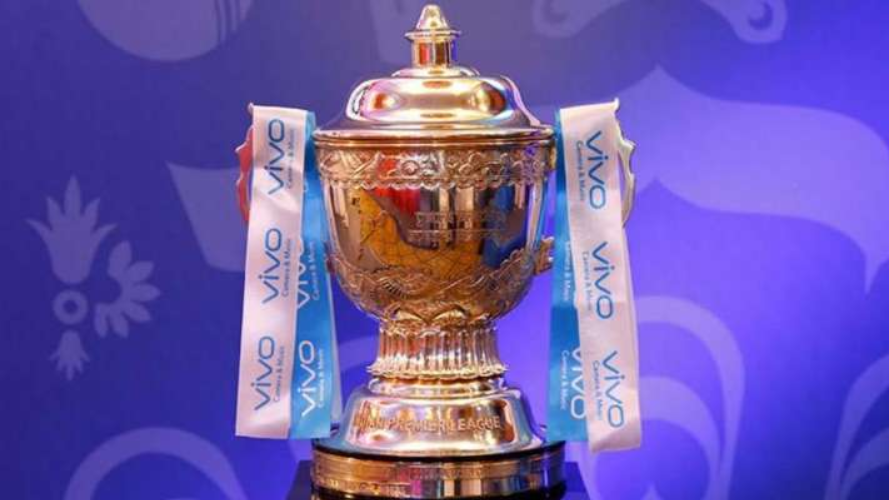 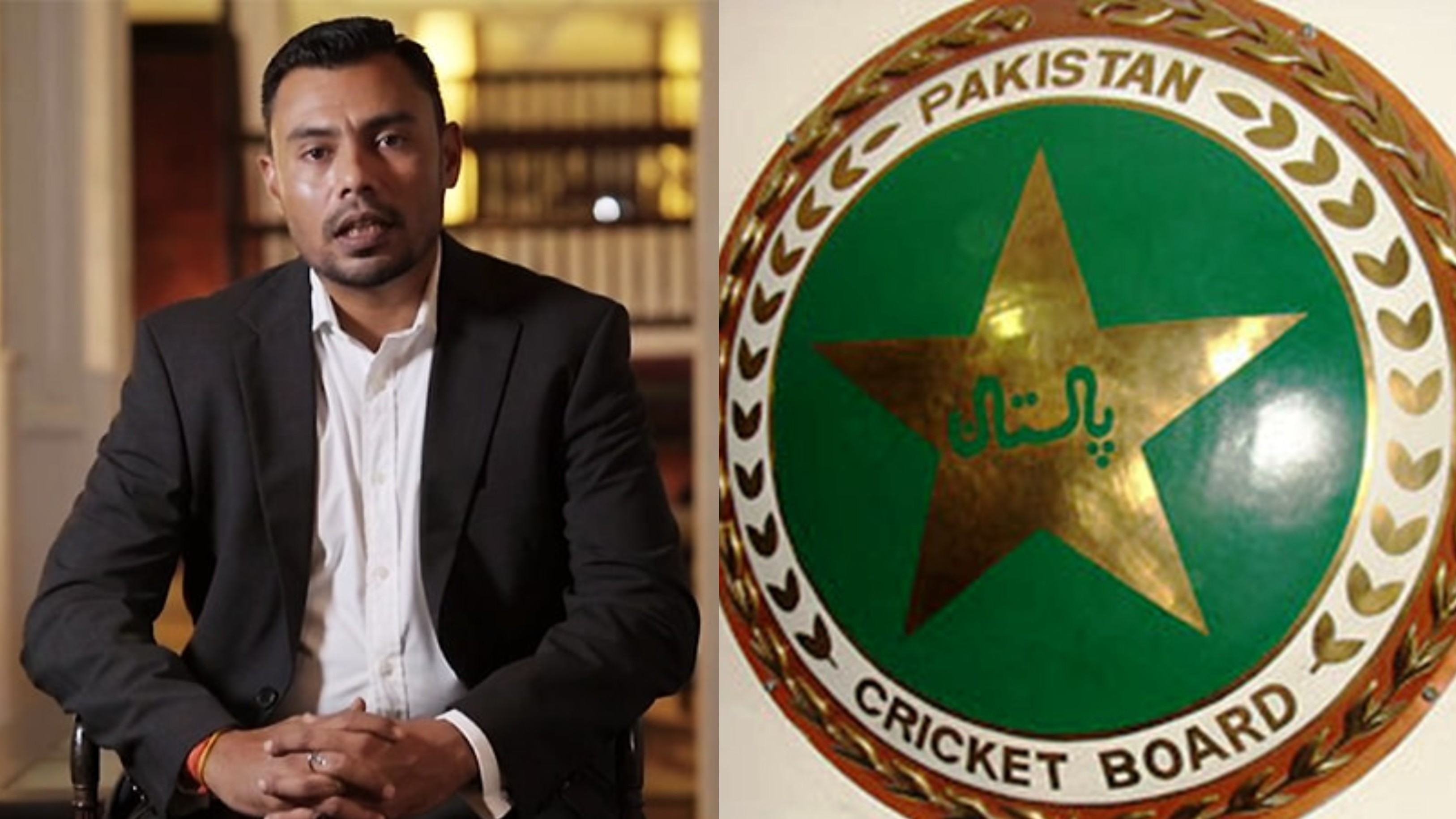