The IPL 2020 face potential cancellation with the growing number of COVID-19 positive cases in India. 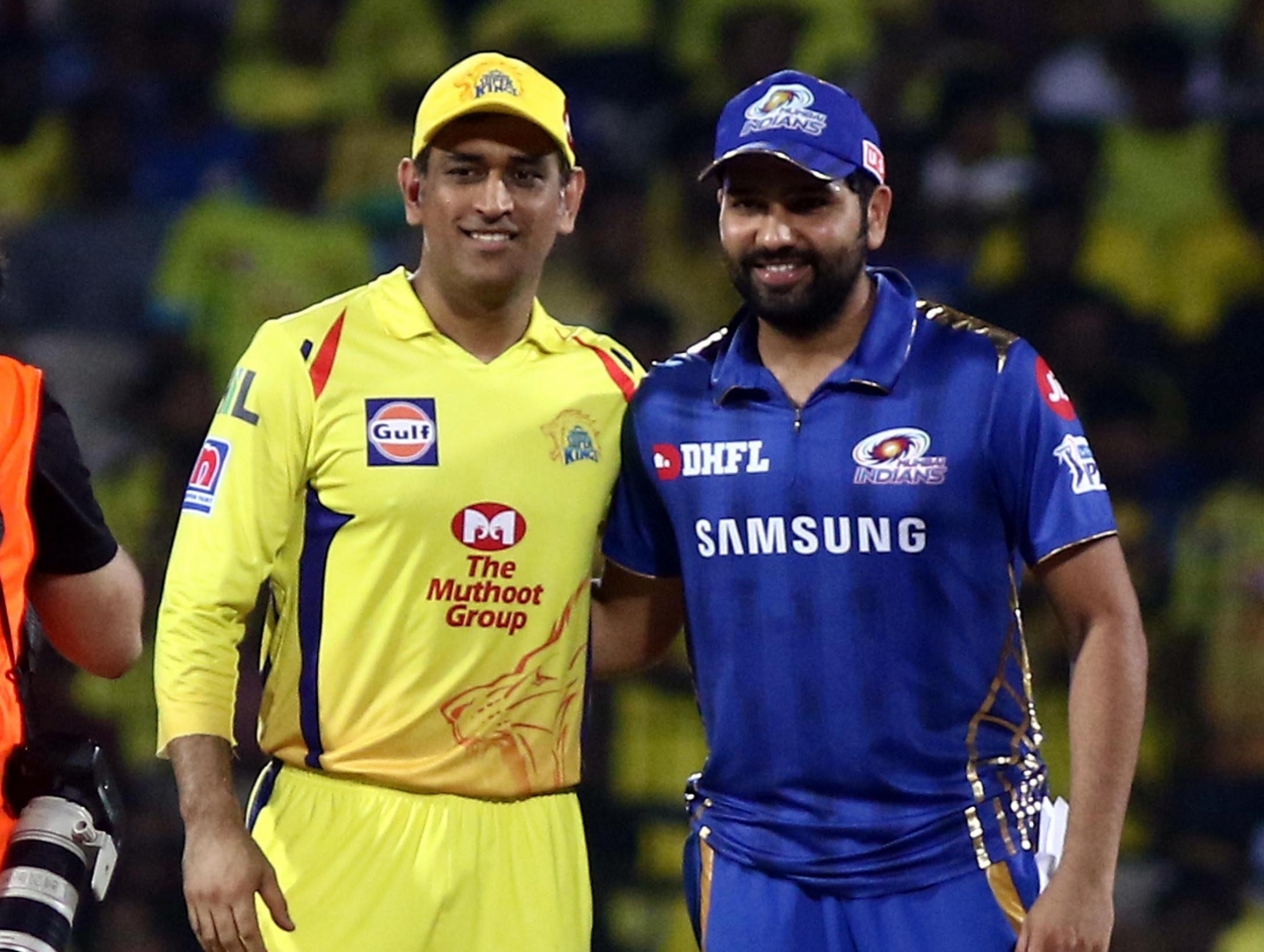 Uncertainty surrounding the 13th edition of the Indian Premier League (IPL), which had been suspended until at least April 15 in wake of the coronavirus pandemic, only grew on Tuesday (March 24) as the BCCI decided to postpone a scheduled conference call with all franchise owners to discuss the way forward.

The board, at the time of announcing the delay in start of the IPL 2020, had hoped the situation would improve in the country, but since then the number of people being tested positive of the COVID-19 has only risen in significant proportion.

"Humanity first, everything else comes second. The situation has not improved so there is no point in even talking about it. If IPL doesn't happen so be it," Kings XI Punjab co-owner Ness Wadia told PTI, maintaining his stance that public welfare shall remain the utmost priority in the current circumstances.

As of Monday (March 23), more than three lakh people had been reported infected of the COVID-19 worldwide, of whom 14,000 were declared dead.

"I can't even think about the IPL at this point," Wadia said. "It is irrelevant along with everything else. The only thing thing which is relevant is in what we are living in and it is a world war three situation where we are fighting to help so many people."

"The government has taken decisive steps. We often criticise the government but for the proactive steps they have taken we should applaud them. A country as big as India has suspended all flights. That is a very massive and positive step."

All stakeholders face major losses with the potential cancellation of the IPL now looming large.

"If Olympics can be postponed by a year, IPL is a much smaller entity in that regard. It is becoming increasingly difficult to organise. At this point the government is not even thinking about allowing foreign visas," a BCCI official was quoted as saying. 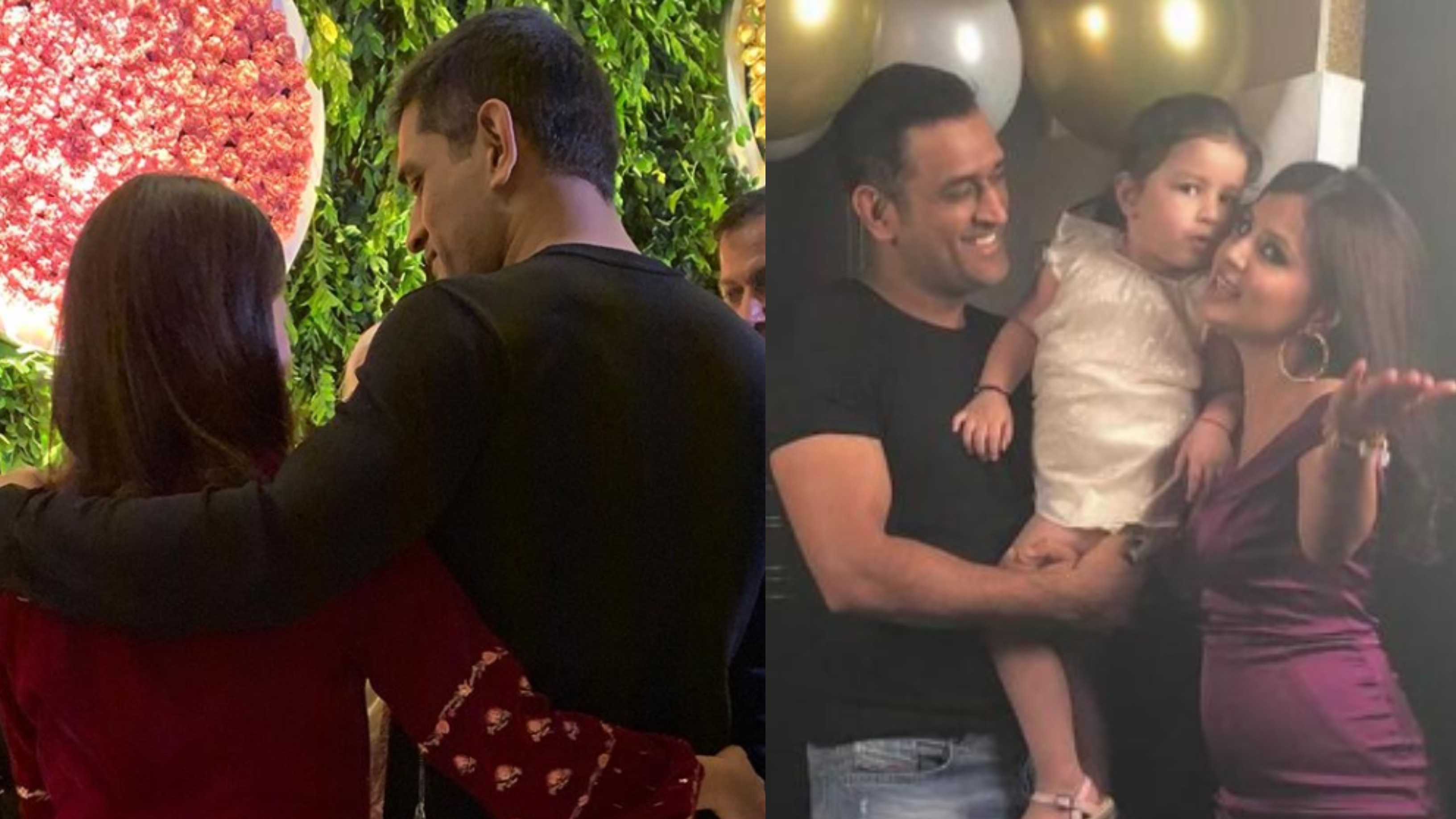 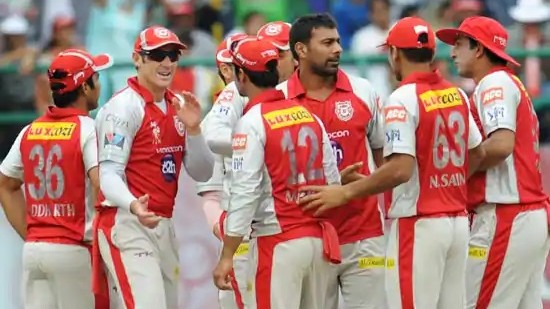 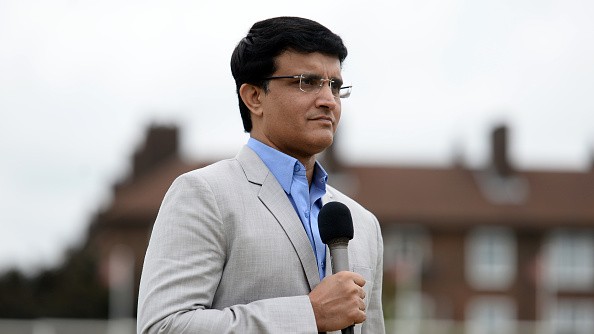