McCullum has played in the IPL for both the franchises. 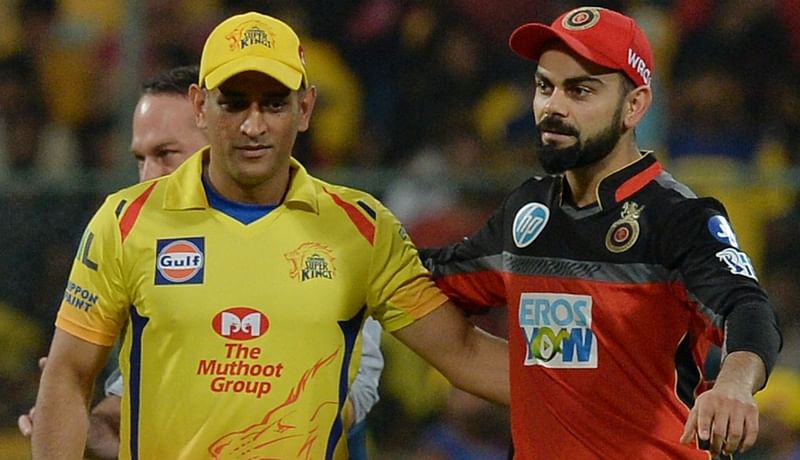 Brendon McCullum has revealed the big difference between Chennai Super Kings (CSK) and Royal Challengers Bangalore (RCB) after playing for both teams.

McCullum has played for both these teams in the IPL. He was in the CSK side in 2014 and the side that finished the 2015 edition as the runners up. He played one season for RCB in 2018 but they finished 6th in the points table. The main point he defined that differentiated the two teams is that there is too much white noise at RCB.

He said, “One team gives selection loyalty and works on the team they have; the other chases a perfect team and doesn’t have a blueprint for how they are going to play. CSK has very little ‘white noise’ around them. RCB have too much.”

In an earlier interview with Sportstar, Albie Morkel, who has been a part of two IPL-winning CSK teams and a part of RCB in 2014. He spoke about the importance of MS Dhoni’s captaincy and how the core of the team at CSK gives them the required impetus.

Morkel said, “He plays a big role. We all know how big Dhoni is in India. He is one of the best T20 and white-ball players ever to play the game and if you get him as a leader, it is going to bring success as he knows how to get the best out of his players.”

“It all comes from keeping your core group of players together for a long time and have the same captain, Dhoni, for all seasons except for the two years when they weren’t part of the competition. Consistency is their secret. Over the last few seasons, they have made the finals eight times out of 10,” he added. 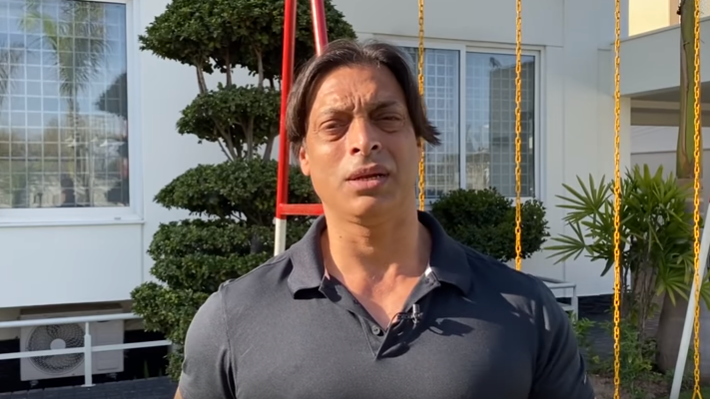 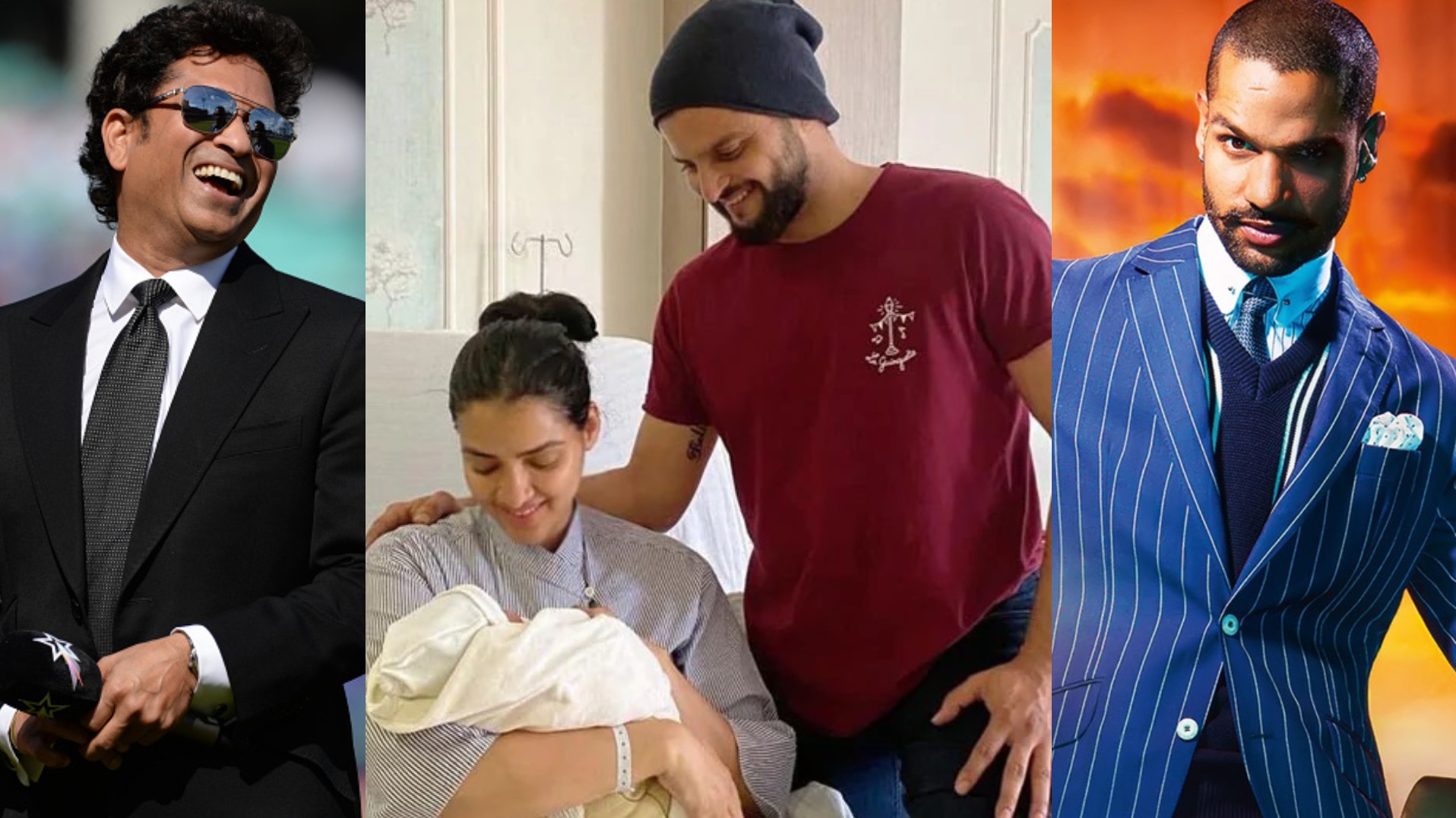 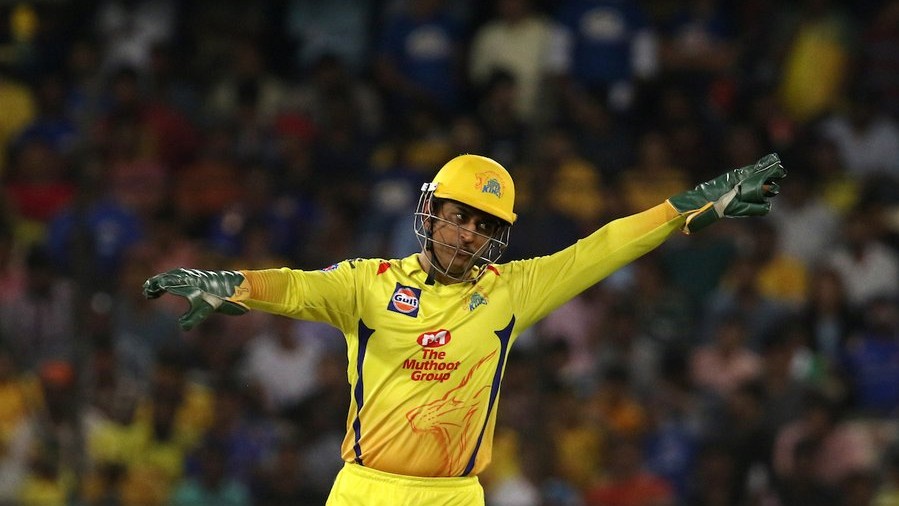