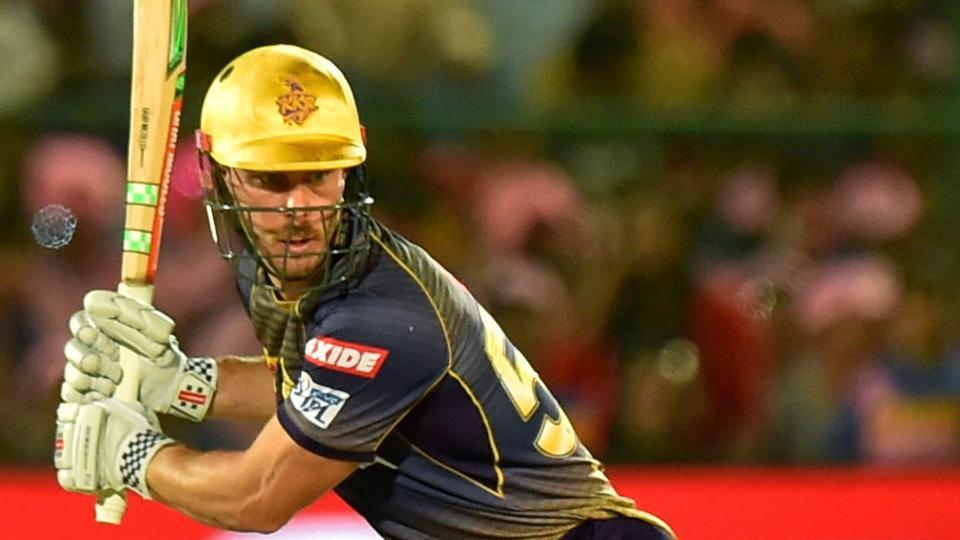 Chris Lynn was surprisingly released by the Kolkata Knight Riders and this means there are chances that he might be picked up by any other franchise in the upcoming auction. Lynn saw a dip in form and given his high price for retention, KKR decided to let him go despite him scoring 491 and 405 runs in past two seasons.

The 29-year-old hard-hitter has 4425 runs in 162 T20 matches with one century and 31 fifties to his name at an astonishing strike rate of 141.96 and 251 sixes to his name. He was the first one to hit 100 sixes in the Australian T20 league, the BBL and franchises would want such a power hitter in their lineup. He might get more than anticipated especially after his fireworks in the recently concluded T10 League. 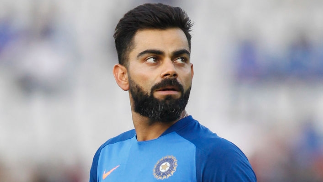 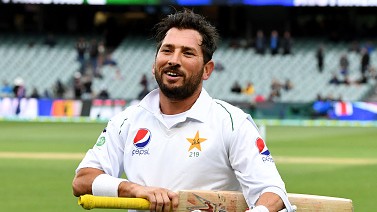 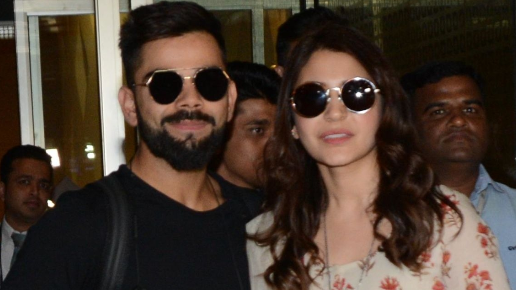