Dhoni has not played a competitive cricket match since the World Cup. 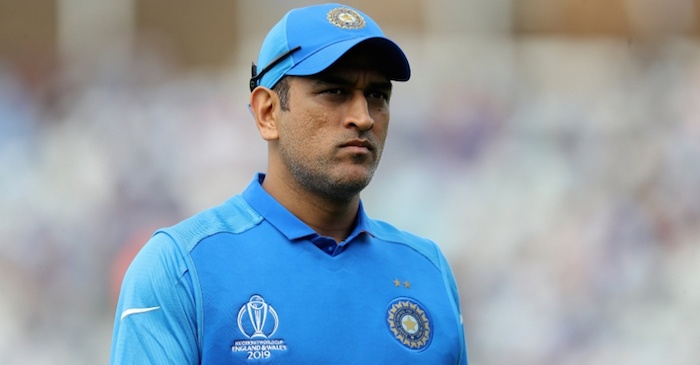 MS Dhoni's future in cricket remains a question that still has no confirmed answers, as the man himself has chosen not to reveal his cards at least until the end of next edition of Indian Premier League (IPL) in 2020. A source close to the former Indian captain, on Tuesday (November 26), told PTI that the cricketer is likely take a call on his future after the tournament.

“If at all MS will take a call on his future, it will only be after the IPL. You can’t stop speculation as he is such a big player. He is in the best shape possible fitness-wise and has been training hard for the last one month,”

“However the number of competitive games he will play before the IPL will be decided in due course,” he added.

Dhoni has led Chennai Super Kings (CSK) to three IPL titles, and everytime the team has played in the tournament, they have progressed to the playoffs under his captaincy. They lost the final of 2019 edition to Mumbai Indians (MI) by just one run, in a tournament which saw Dhoni play incredibly well despite back issues.

The 38-year-old has not played any competitive cricket since the semi-final of the Cricket World Cup against New Zealand, in which he scored 50 in a losing cause. He opted out of the tour of West Indies to serve his army regiment in Kashmir. Later, he also missed the T20I series against South Africa and Bangladesh at home.

He has again not been named in India's squad for the T20I and ODI series against West Indies in December. Chief selector, MSK Prasad went on record to say that the selection panel has "moved on" to younger options for next year's T20 World Cup in Australia, even though retirement remains Dhoni's own call.

His replacement, Rishabh Pant, has faced a tough time on the field with both bat and gloves, as well as DRS reviews. Fans have often booed him and social media has been calling for Dhoni to come back and help India win the T20 World Cup again.

READ ALSO: Ravi Shastri says MS Dhoni’s comeback in team depends on his return and how he does in the IPL 2020

India's head coach, Ravi Shastri has also said that Dhoni's form in the IPL might decide the course of action for his future in international cricket, which suggests the stumper might also not be picked for the limited overs series against Sri Lanka and Australia in January, and the 5-match T20I series on the tour of New Zealand later. 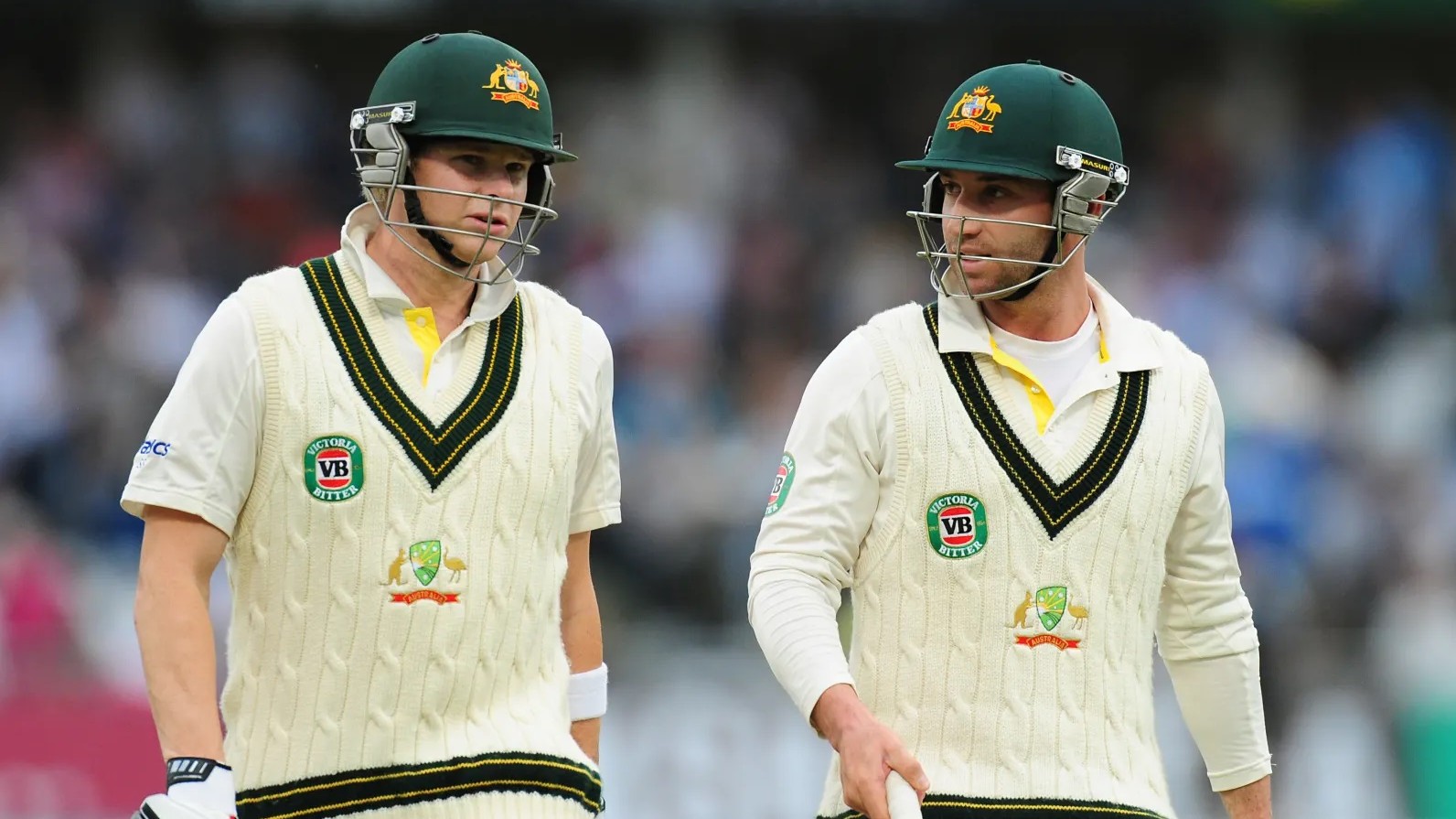 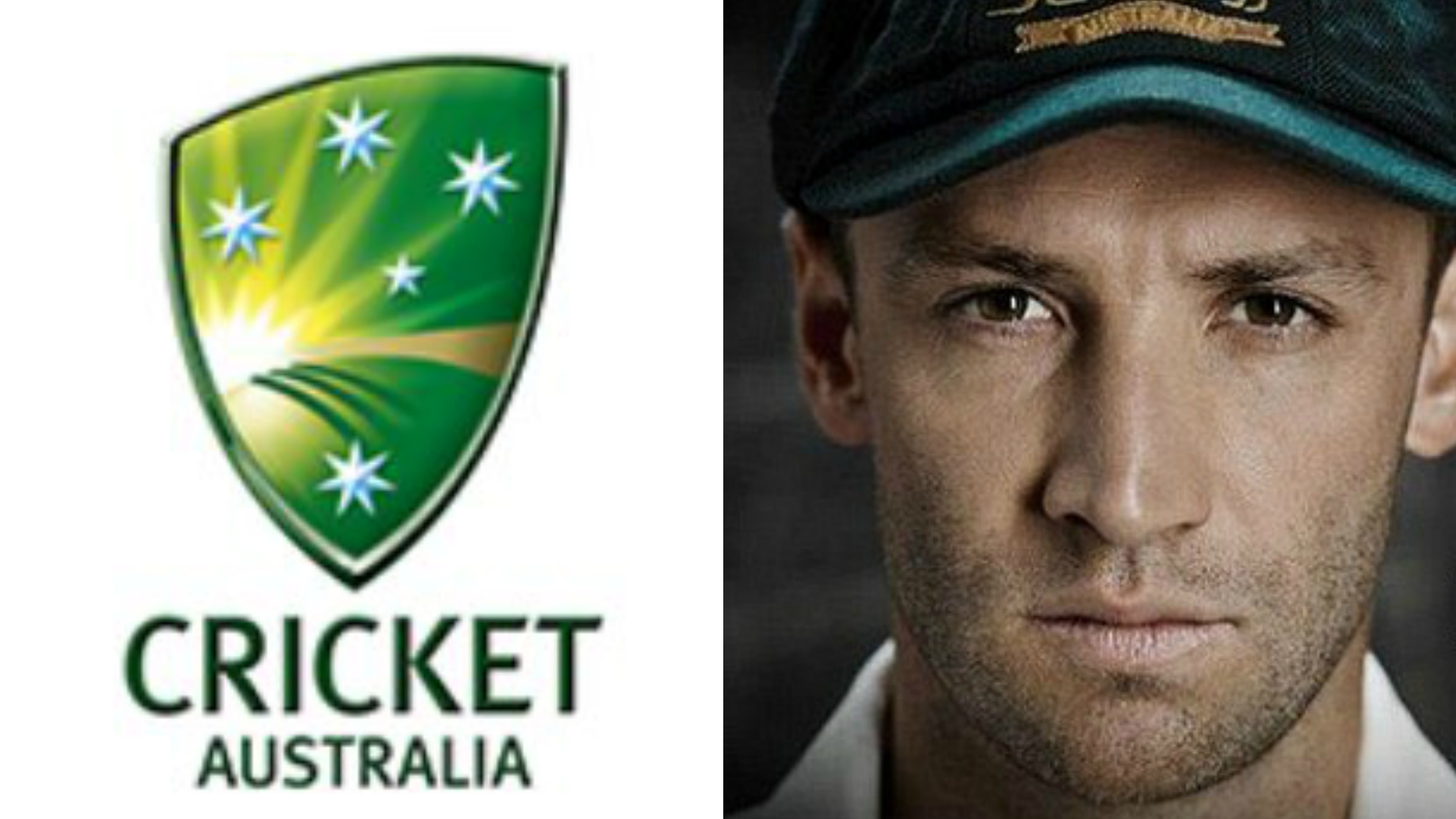 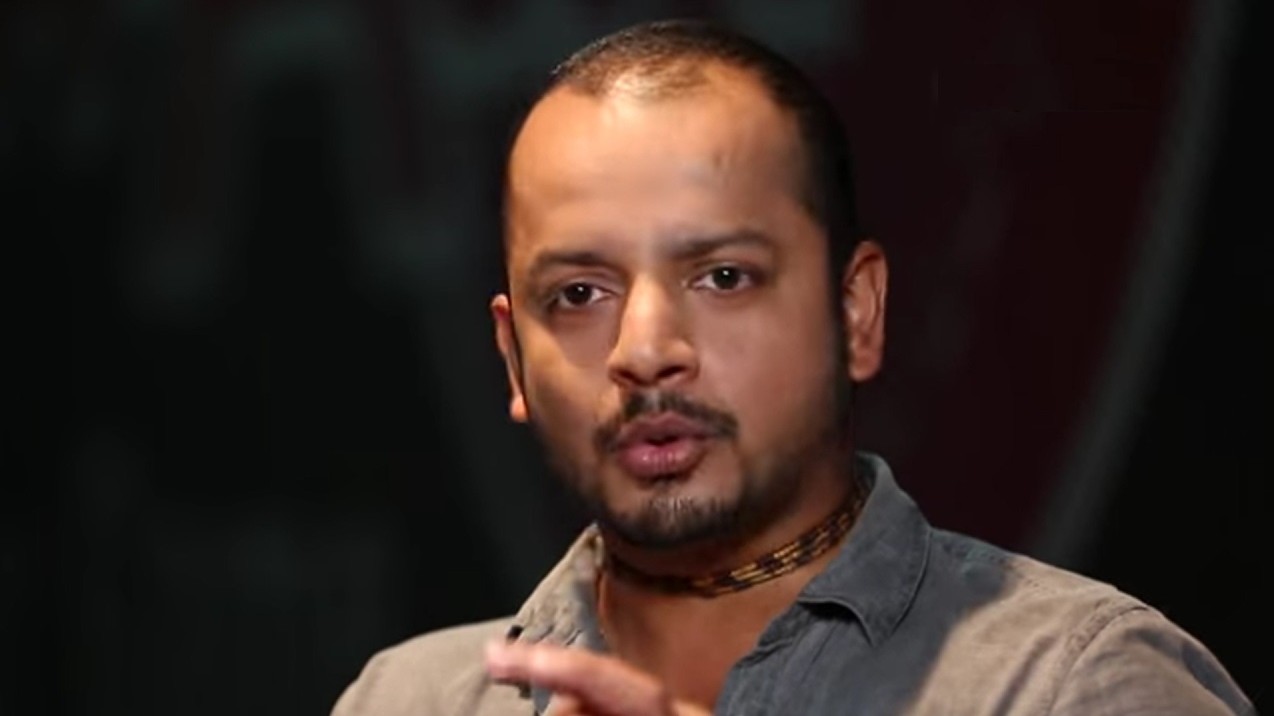