Dhoni has not played any competitive cricket after India's World Cup campaign. 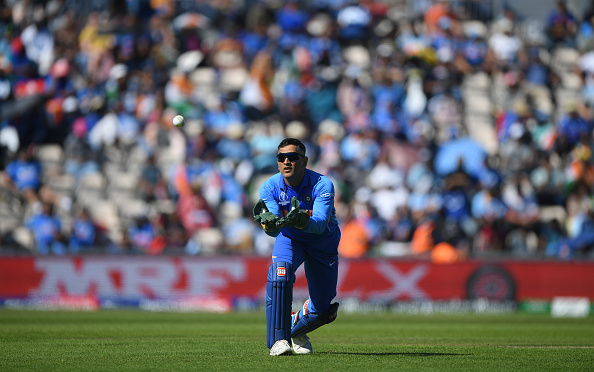 MS Dhoni, who is out of action ever since India’s World Cup exit, could make his return to international cricket in March 2020.

As per a report published in India Today, Bangladesh Cricket Board (BCB) has sought permission from the Board of Control for Cricket in India (BCCI) to allow seven of its top cricketers to be part of the Asia XI team, which is slated to play two T20s against World XI next year.

BCB will host the two games to celebrate the birth centenary of Sheikh Mujibur Rahman, Bangladesh's founding father. Best cricketers from all around the globe are expected to feature in this match.

The two T20s are scheduled to be held on March 18 and 21, have already been accorded the status of international matches by the ICC.

Apart from Dhoni, the other leading India cricketers that the BCB has requested for include Virat Kohli, Rohit Sharma, Jasprit Bumrah, Hardik Pandya, Bhuvneshwar Kumar and Ravindra Jadeja.

"Yes, Bangladesh is scheduled to host two T20 Internationals between Asia XI and Rest of the World. We are in touch with BCCI and other cricket boards of the Asian region to allow their players to be part of these two games," BCB chief executive Nizamuddin Chowdhury told India Today.

Dhoni's retirement speculations have been doing the rounds ever since India’s World Cup campaign ended in July. A long sabbatical following the quadrennial event, which saw him missing the West Indies, South Africa and Bangladesh series, has further raised questions on his immediate cricket future.

The 38-year-old has also not been named in India's limited-overs squads for the upcoming ODI and T20I series against West Indies.

Dhoni had called time on his Test career back in December 2014 while he stepped down as India's limited-overs skipper in January 2017. 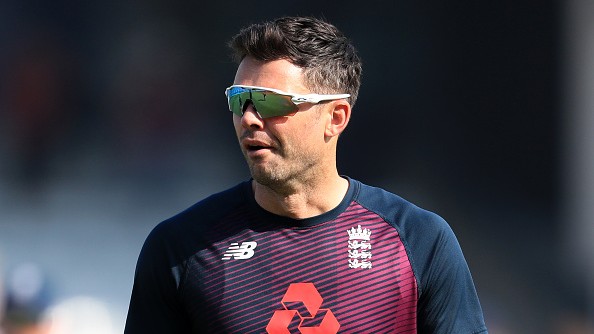 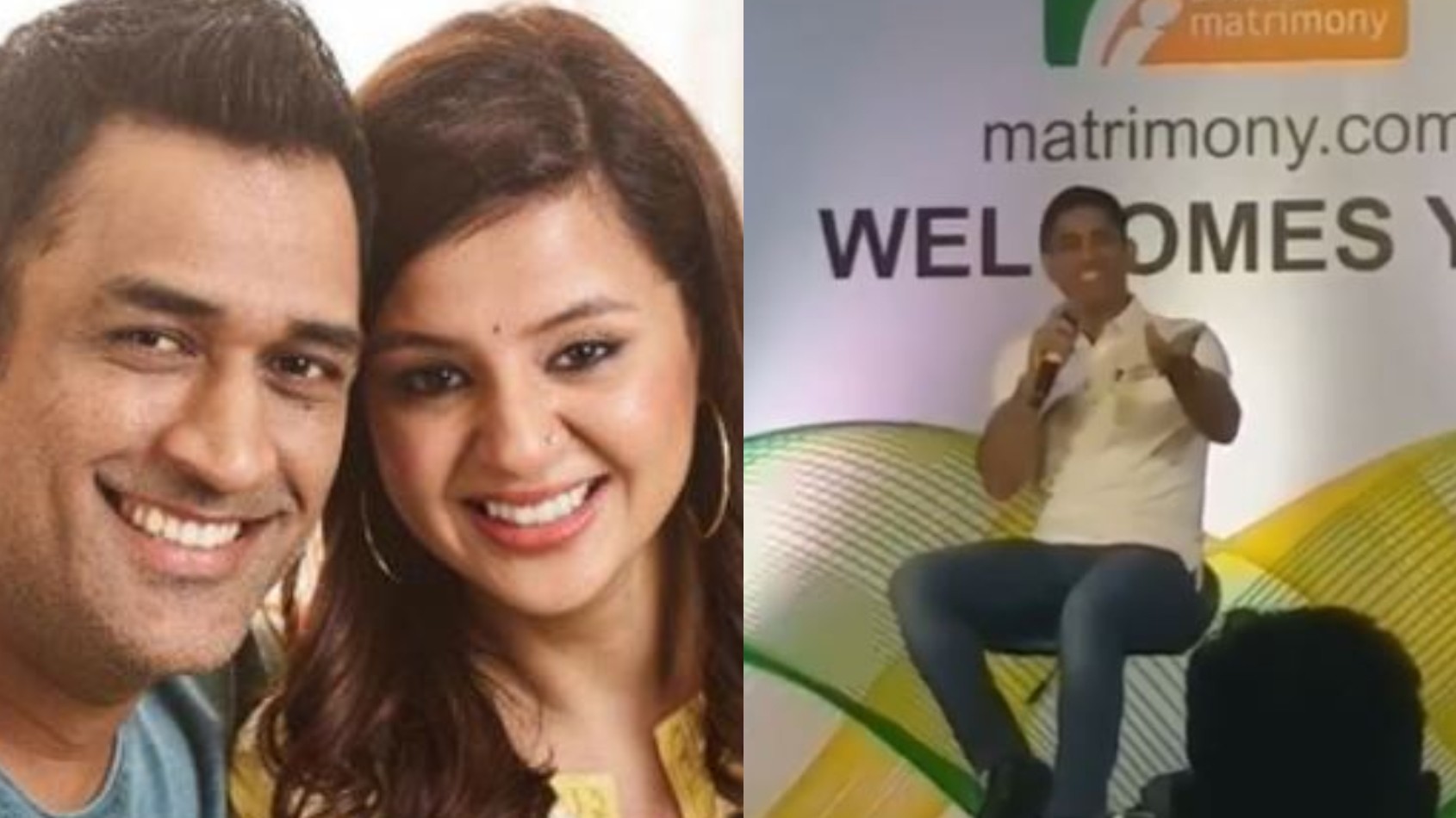 WATCH - MS Dhoni says “Men are like lions till they get married”; calls himself the ideal husband 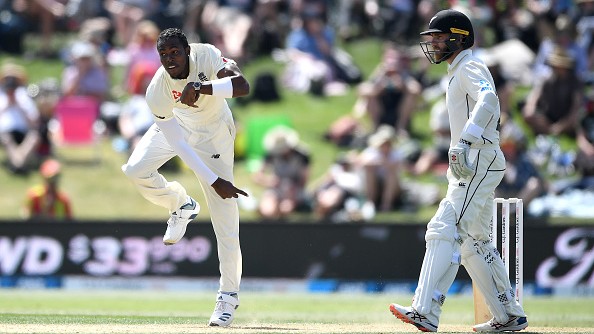